This weekend held a lot of crazy and wild stuff.  Check out what happened while we had a relaxing weekend.

Sean Murphy stuffed an amazing 16 Madagascar hissing cock roaches into his mouth for charity and a new Guinness world record. He not only got the title, but raised money for his favorite charity, the nature center. 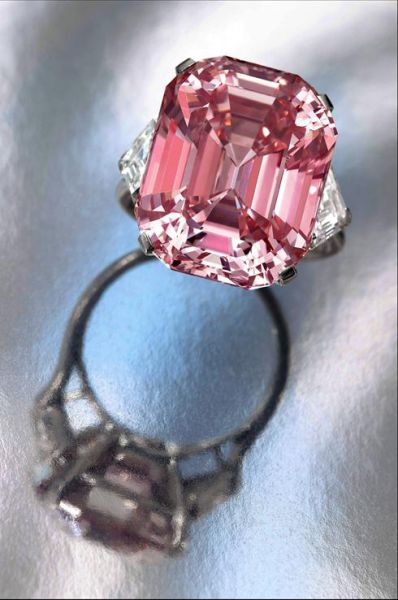 This 24.75 carat Fancy Intense Pink Diamond will go on auction next month. The big pink bling hasn’t been seen in over 60 years. I am betting the winner of this auction will show off that big pink diamond for all to see. 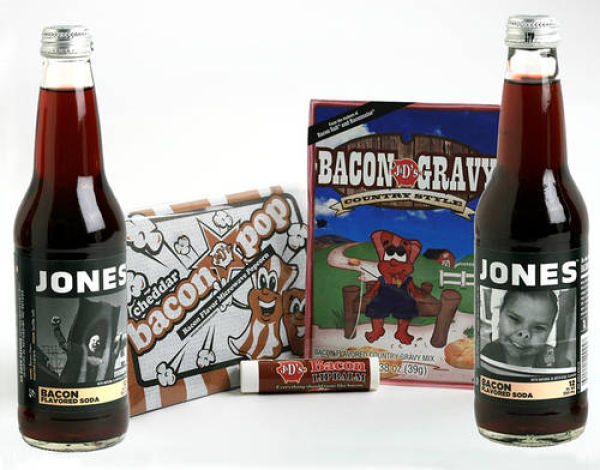 Ok, I’m a bacon fan, but to drink the pig is something that I wouldn’t even think of, but the makers at Jones Soda Company have created Bacon Soda. The soda will be part of a gift pack that includes bacon soda, cheddar bacon pop microwave popcorn, bacon gravy mix, and lip balm. It will sell for around $9.99. 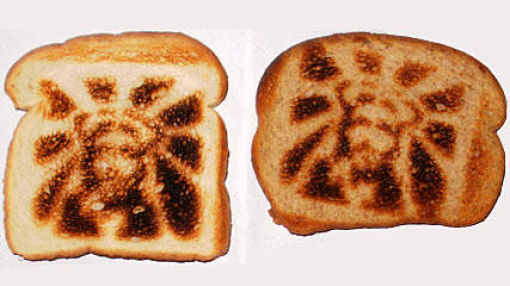 On a roll today I also found this toaster that burns Jesus onto every piece of toast that you put into the machine. 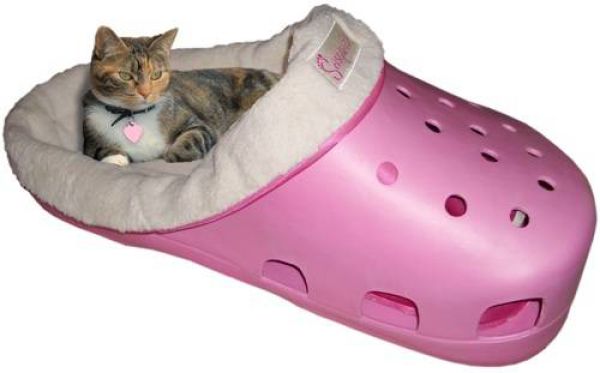 Everyone loves crocs so why can’t kitty have her own?  Well now she can in this huge cat bed. These come in a variety of colors and cost around $100.00 each.

Is Ozzy a Mutant? 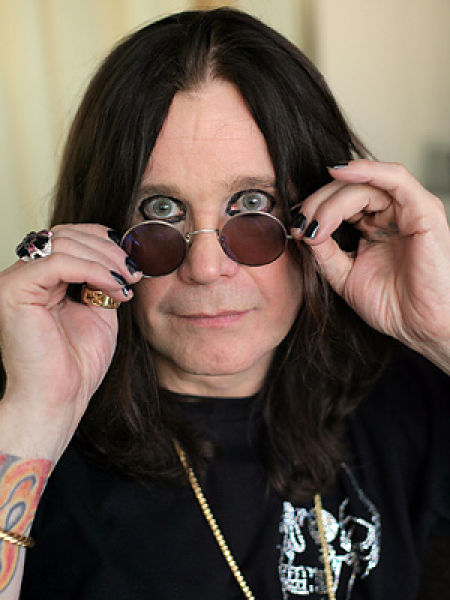 A research team analyzed the rocker’s dna and found that he had several different mutant genes.  This can be caused due to the unique way that a body aborbs alchohol and methamphetamines. They also found out that he is prone 6 times to alchohal dependency. 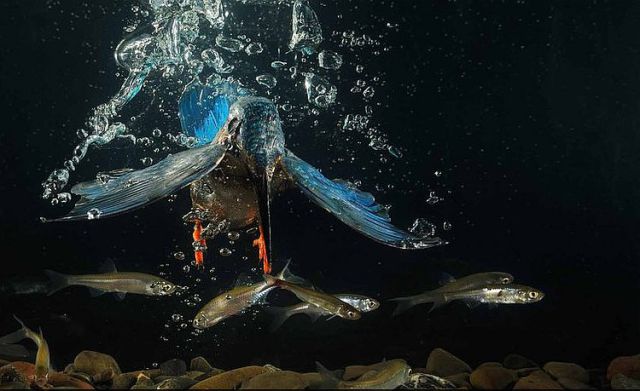 What a great live shot of a kingfisher as it hunts underwater. This photo earned Manfred Delpho a commendation. The kingfisher is a skilled hunter and will beat their prey to death on a branch after plucking it from the water. 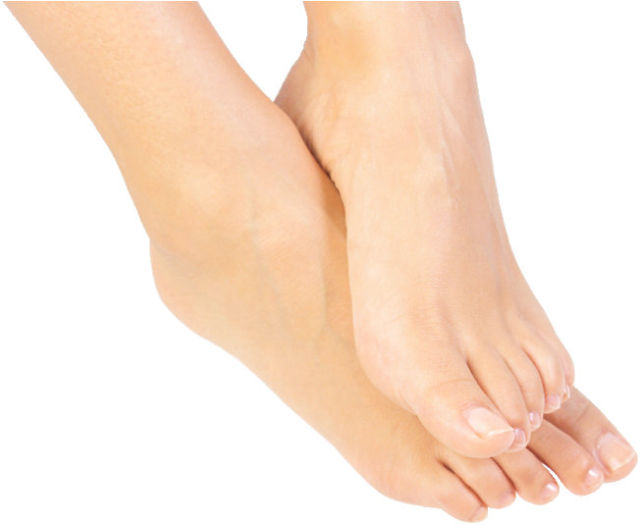 During a current budget cutting week Greece’s biggest health insurance provider announced in a letter to the diabetes foundation that it wouldn’t pay for special footwear for diabetic. It suggested instead that they would pay for amputation. They feel it is less expensive. This was published in Vima, a prominent Athens newspaper.

Smile for the Day 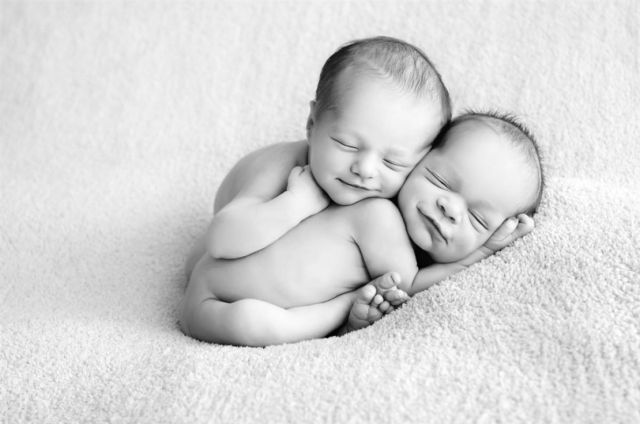 Anne Geddes photos always brings a smile, and these babies are smiling happily as they dream the most innocent dreams.