How was Guinness Book of Records started? It all happened in May 1951. Sir Hugh Beaver, then the managing director of the Guinness Breweries, was involved in an argument on a party in a bar. The argument was about which was the fastest bird in Europe. Sir Beaver realized that there was no book which allowed settling arguments about records, and he thought that a book of this kind might become popular.

The first 197-page edition of The Guinness Book of Records was published on August 27, 1955. It quickly flew to the top of the British bestseller lists by Christmas. Since then about 400 million Guinness World Record copies were published. The most recent one is scheduled to be released in 2011. Let’s see what world records it will show. 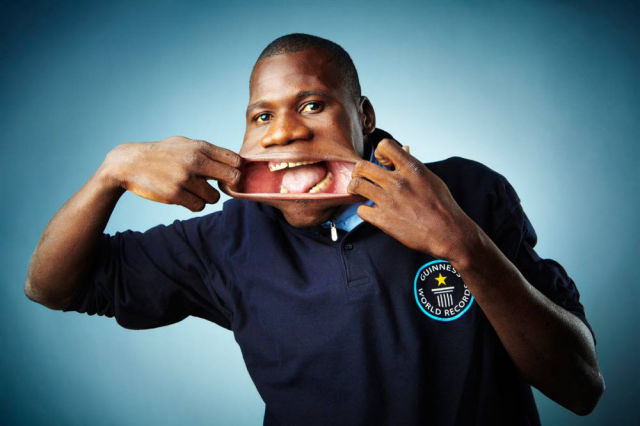 Made by British inventor Perry Watkins, this car has become the smallest car in the world. It measures just 41 inches high, 51 inches long and 26 inches wide. 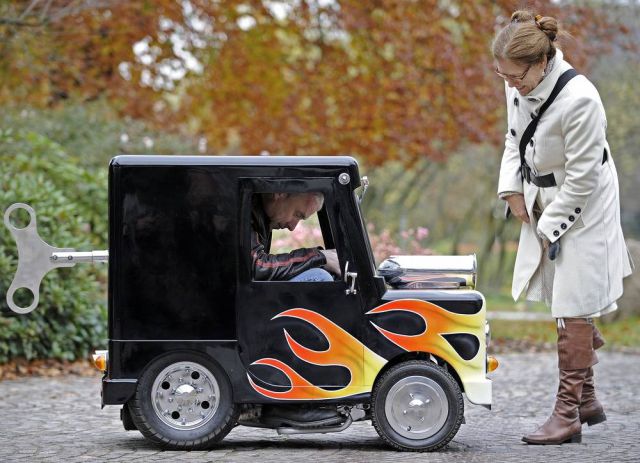 Standing tall at the Mandalay Bay Resort and Casino in Las Vegas, the largest cup of coffee holds about 2,010 gallons of joe (about 32,160 cups). 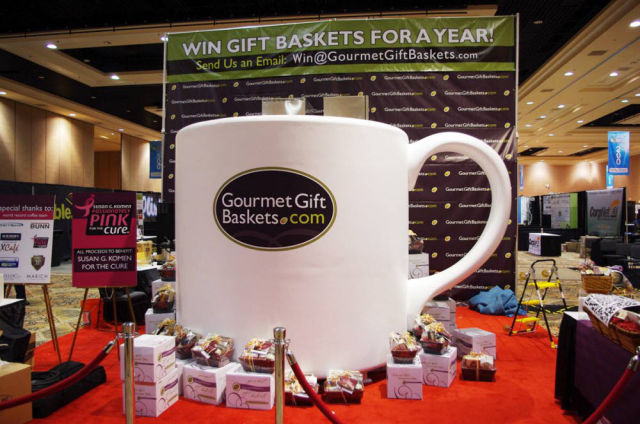 Oldest twins in the world

Sisters Ena Pugh, right, and Lily Millward have been confirmed as the oldest twins in the world at 100 years and 10 months. Both live in the United Kingdom. 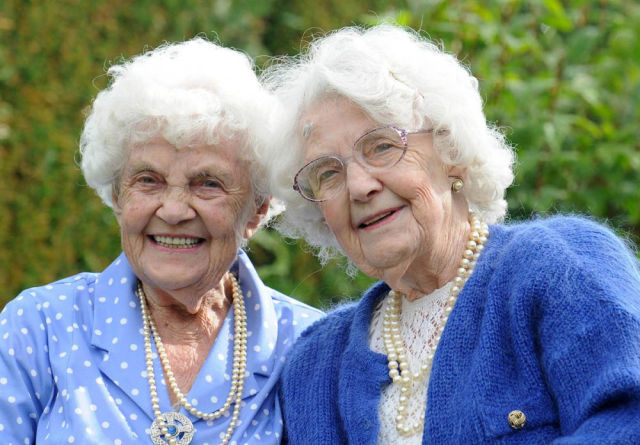 5-year-old Maine Coon named Stewie was certified as the new record holder for world's longest domestic cat after measuring 48.5 inches from the tip of his nose to the tip of his tail bone. 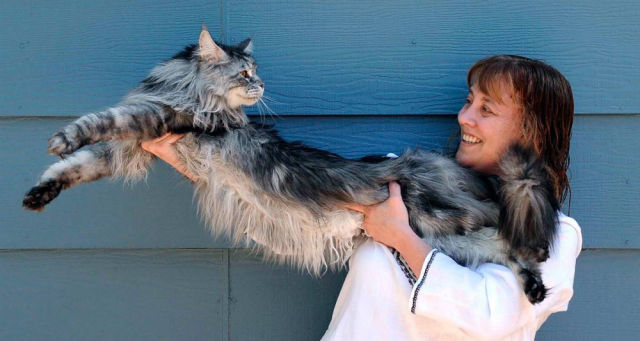 In terms of rare collections, this one gets top marks. An Australian librarian has made a habit of collecting his naval lint. He started “harvesting” his fluff in 1984, at a youth hostel in Brisbane. After 26 years, the complete collection now weighs 22.1 grams, or .77 ounces. 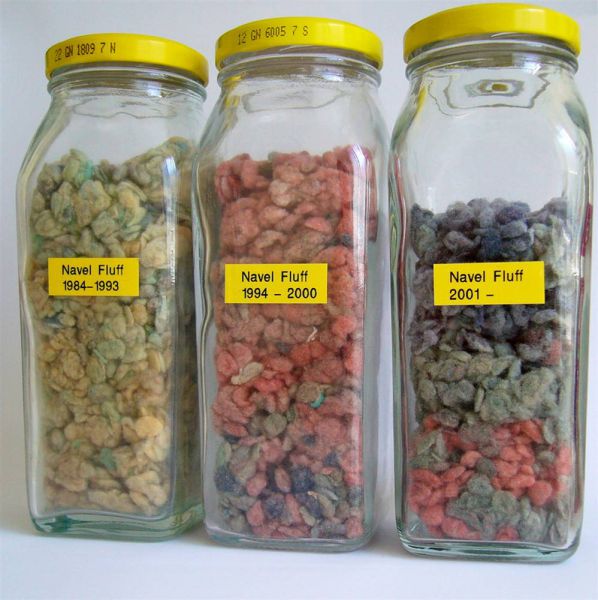 A massive pumpkin grown in Wisconsin is officially the world's heaviest. It weighs 1,810.5 pounds. 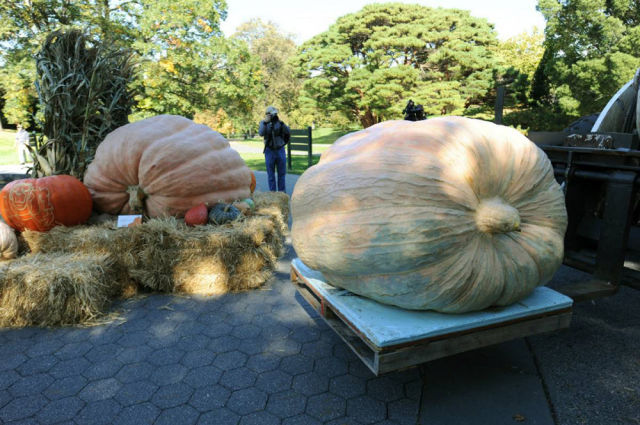 Toast loving Laura Hadland turned a photo of her mother in law into the world's largest toast mosaic - using a staggering 9,852 slices of bread from 600 loaves. 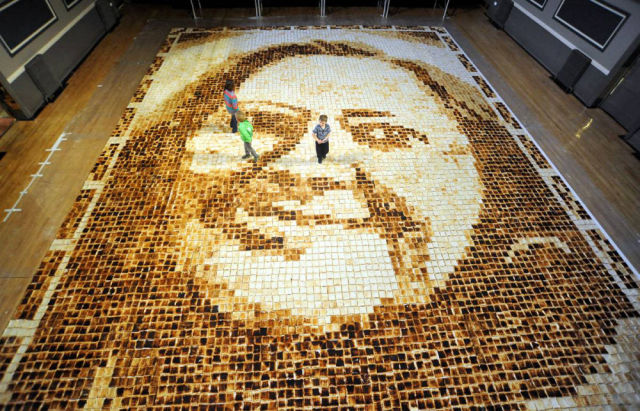 Chefs prepared the world's largest enchilada, a traditional Mexican food, during the National Enchilada Fair in Mexico City. It measured about 230 feet long and weighed over 1.5 tons. 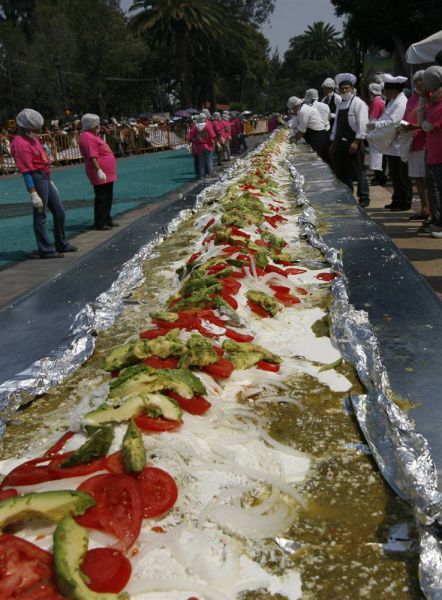 The most Mickey Mouse items

Janet Esteves (USA) has amassed a collection of 2,760 different Mickey Mouse items since 1960. 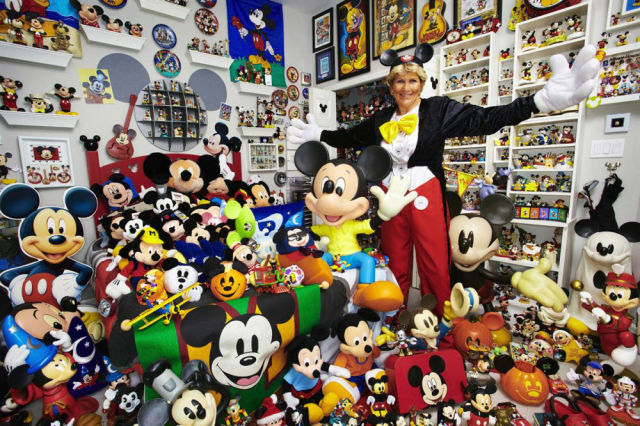 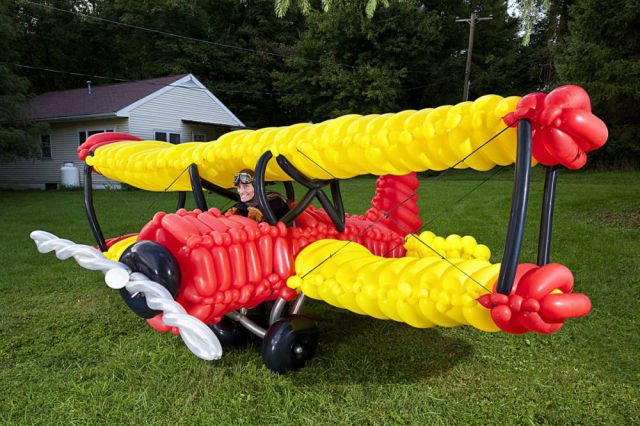 The longest nose on a living person measures 8.8 cm (3.46 in) long from the bridge to the tip and belongs to Mehmet Ozyurek (Turkey). 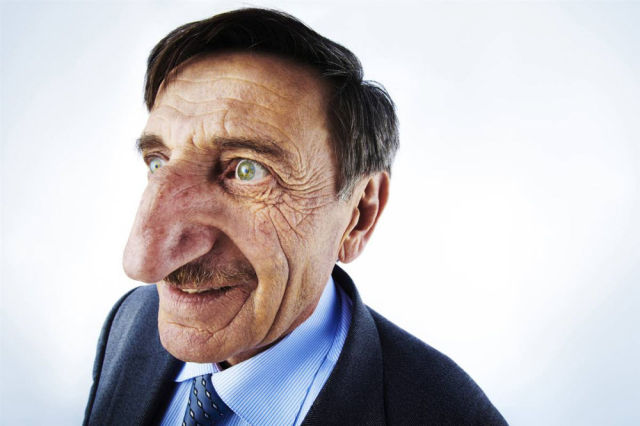 Khagendra Thapa Magar from Nepal entered the record books as the world's shortest man, standing at just 25.8 inches as he celebrated his 18th birthday. 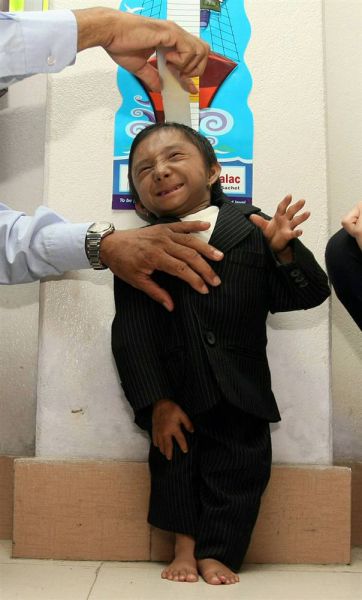 Dog with a longest tongue

The dog's longest tongue measures 11.43 cm (4.5 in) and belongs to Puggy, a male Pekingese owned by Becky Stanford (the USA). 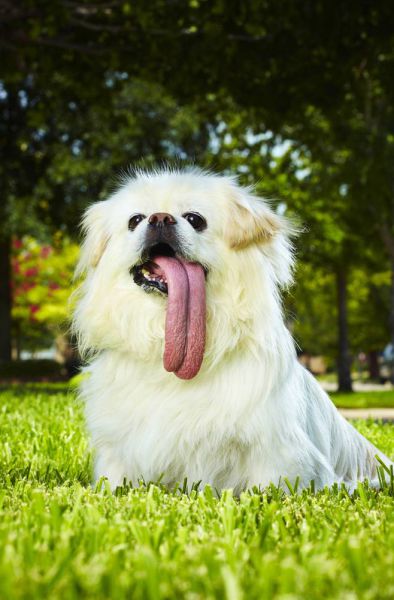 Most spoons balanced on a face

The highest number is 17 and was achieved by Aaron Caissie (Canada). 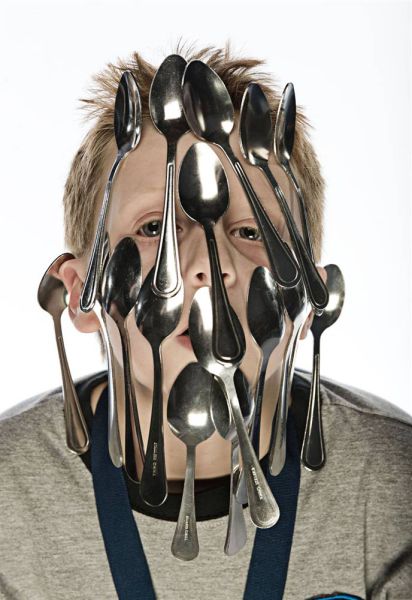 Most straws stuffed in a mouth

The most straws stuffed in a mouth is 400, achieved by Simon Elmore (Germany). 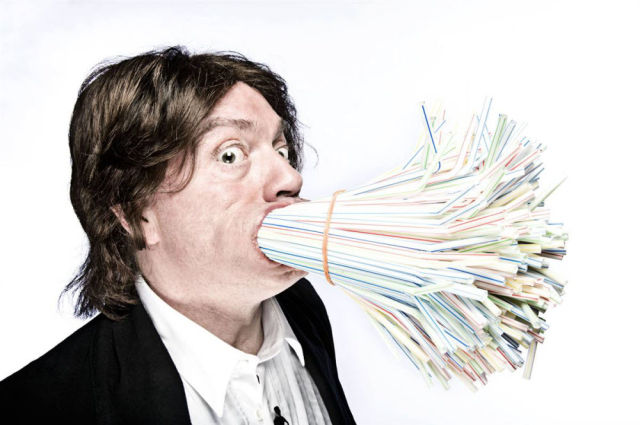 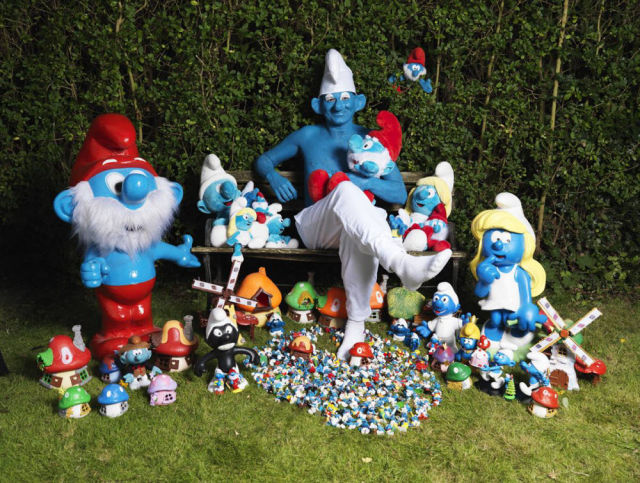 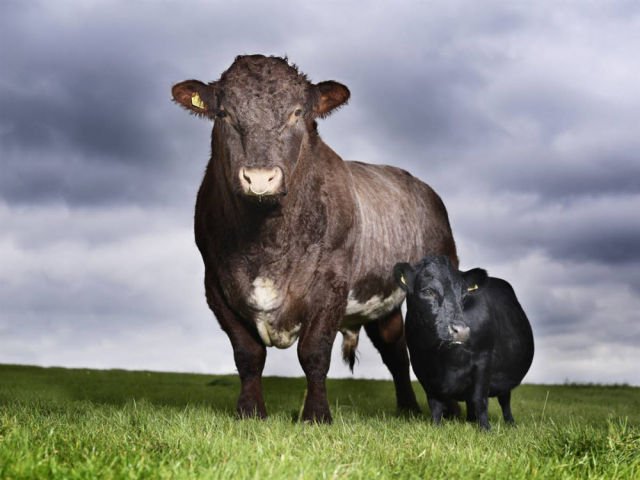 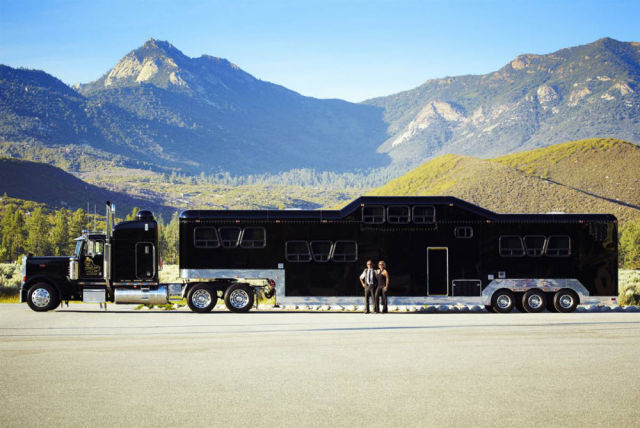 Most bottles recycled by a dog

A Labrador called Tubby, owned by Sandra Gilmore from UK, has helped to recycle an estimated 26,000 plastic bottles over the past six years by collecting them on his daily walks. 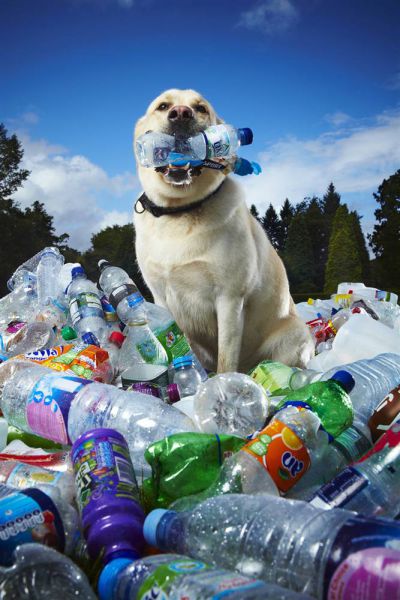 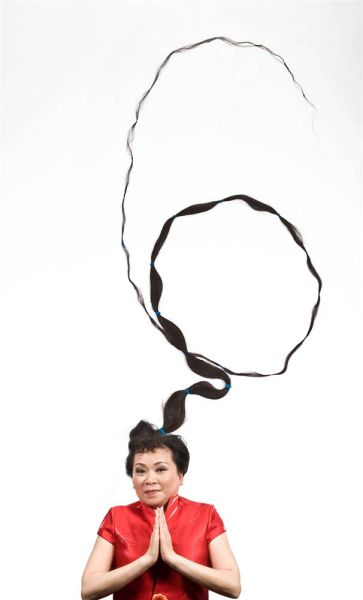 The heaviest shoes walked in weighed 122.8 kilograms (270.73 pounds) and were used by Zhang Zhenghui (China). 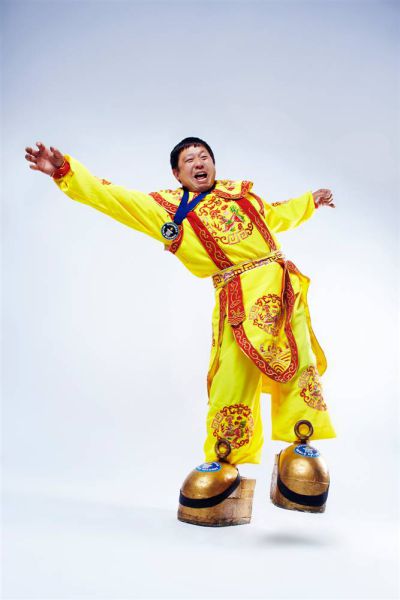 Trakada 10 year s ago
Why doesn't the guy with the biggest mouth go for the biggest amount of strawes in his mouth?
Reply
0

jesper 10 year s ago
trakada: I was thinking the same thing. It should be easy for him to break that record.
Reply
0

And I collect a list of things I don't need to collect. It's huge.
Reply
0