Yeah it is Friday once more and time to relax and let off a little steam.  Enjoy these photos for a fun start to your weekend. 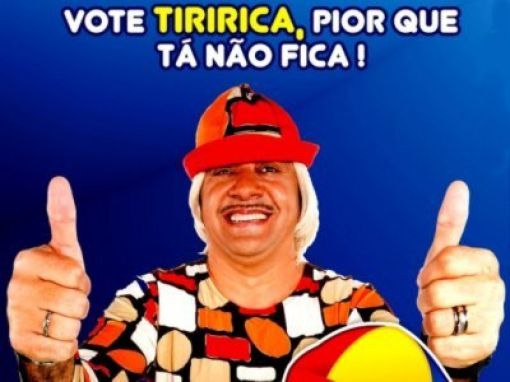 With an overwhelming amount of votes Grumpy wins a senate seat in Brazil. The only problem is if he can read and write!  He swears his wife helped him because he has difficulties holding a pencil, but they are making Grumpy take a reading / writing test to make sure he can hold office. 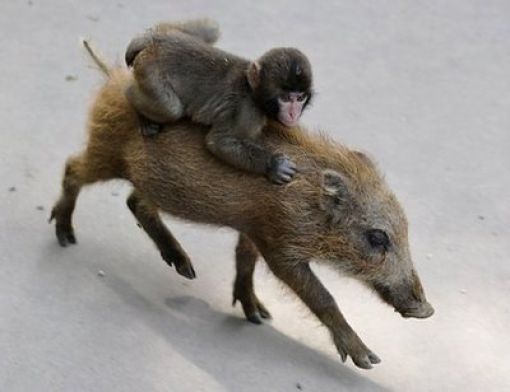 This baby monkey named Miwa rides a friend in Fukuchiyama City. If you can say that city name more than twice without laughing or getting hit you should be applauded! 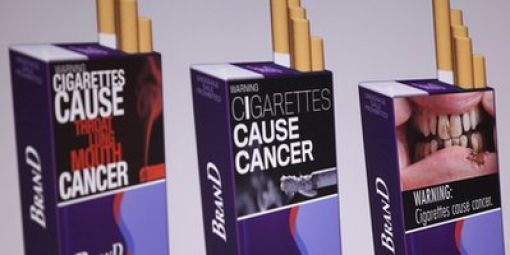 As if it isn’t enough to tell the world on the sides of the packages, new cigarette branding could add gross pictures proving that smoking is well… BAD.

No Diets for this Guy 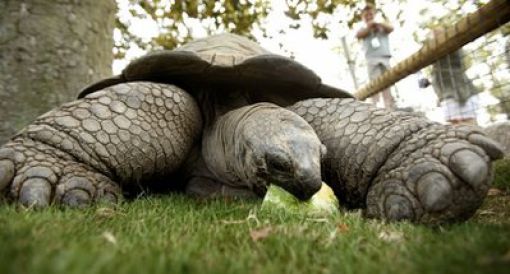 This is A.J. a tortoise that weighs in at 475lbs. He is located at the Virginia Zoo in Norfolk, Virginia. 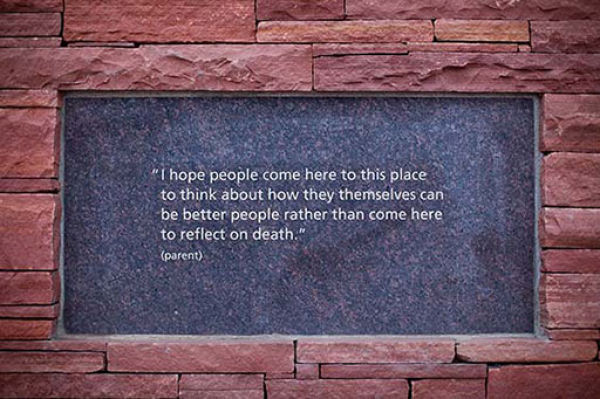 This plaque is just one of many that honor the loss of lives at Columbine High School. The fatal shooting shook up a school, a state, a country, and the world. 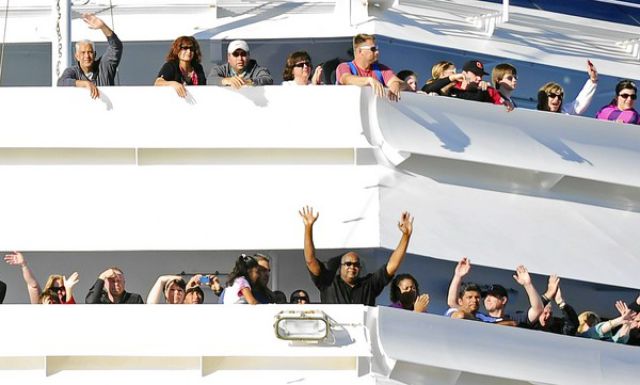 The disabled cruise ship is finally back after its harrowing voyage leaving 3,300 without hot food, lights or running water. 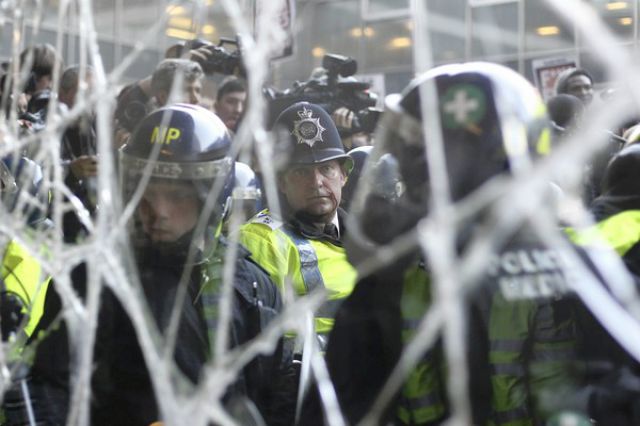 It is now London’s turn. These students are protesting the raise in tuition that the government wants to impose. This raise is three times the current tuition fees and the students are outraged. 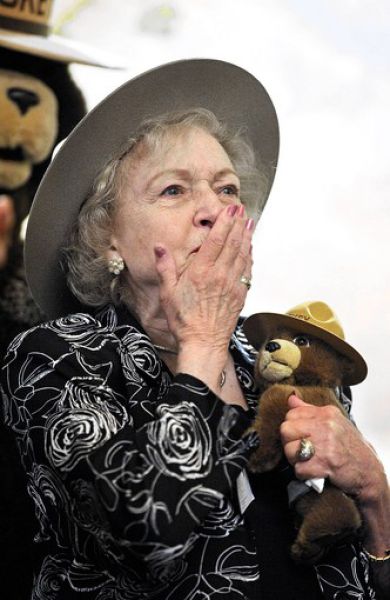 Betty White was made an official Forest Ranger. Her childhood dreama are coming to reality. When she was a small girl, women couldn’t be forest rangers. 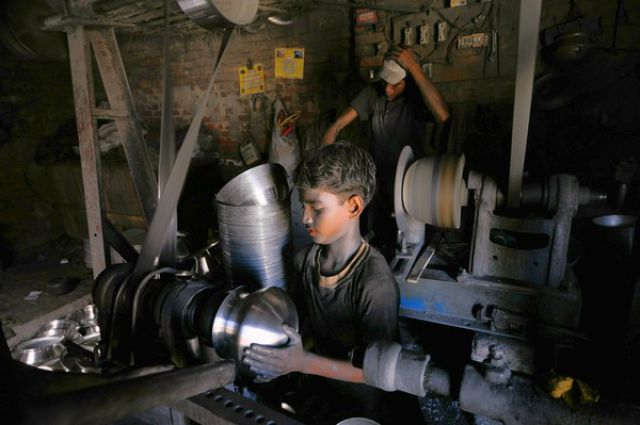 This boy in Bangladeshi works in aluminum pot making factory and is not the only one. Figures mention that 40 percent of the people living in Bangladesh making 1.00 a day.

Leonardo Carvalho 10 year s ago
While still in shame for this guy being elected, I have to correct you guys, he won a seat as a Federal Congressman, not Senator.

And yes, in some miraculous way, he has passed the read/write test.

And his motto, as stated in this image is: "Vote for Tiririca. It can't get any worse."
Referring to the shameful long list of robbery and scandals in the Congress...

Buy oem software 9 year s ago
Chsnz9 I am getting married on the 15th of November. Congratulate me! Then will be here rarely!...
Reply