Here is another great collection of pictures and stories to start your weekend off right. 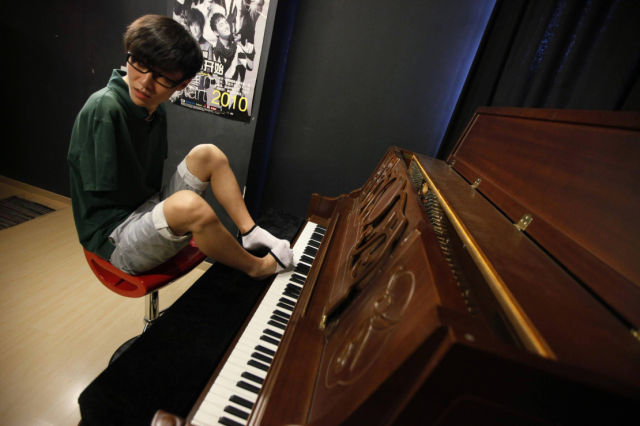 Liu Wei lost his arms in a chlldhood accident where he was shocked during a game of hide and seek.  That didn’t stop Liu from chasing his dreams and catching them. The twenty three year old played a version of James Blunt’s love son “You’re Beautiful” to a packed audience in Shanghai Stadium. He was also quoted as saying “At least I have a perfect pair of legs” and toes it seems for such an amazing solo on the piano. 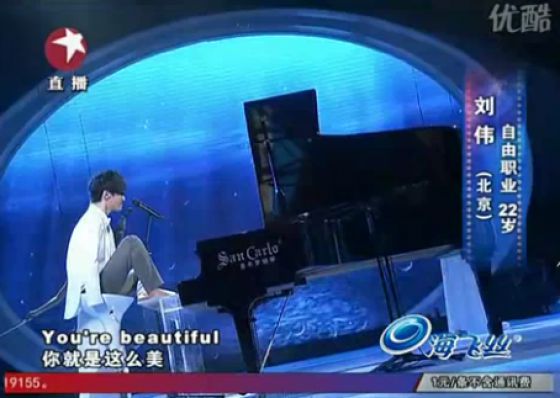 With this accomplishment Liu will head around the world showing off his amazing talent. He began to play the piano when he was 18 years old and is a master of his craft now. He will be traveling to Las Vegas for a performance of the Got Talent International Tour. He will also visit Hong Kong, Paris, Vienna, and Taipei. 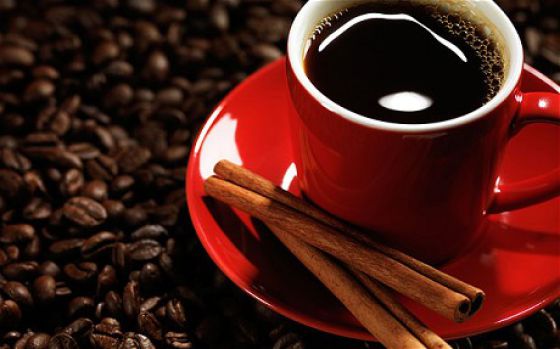 That is the name of this new espresso drink that offers you ten shots of espresso in one cup of java. The Brooklyn coffee shop will not sell this toxic drink to anyone over 40 for health reasons. 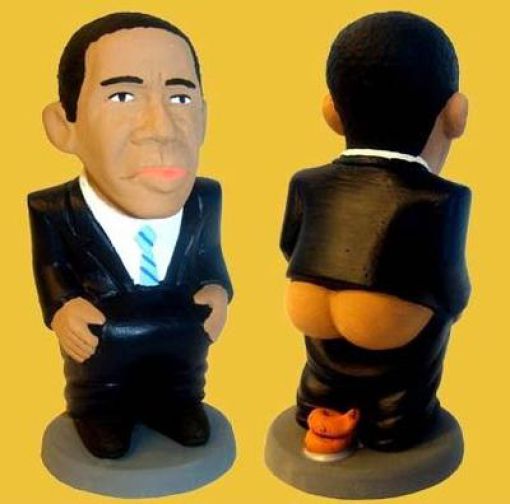 This is a Cagner, and all of his figurines are pooping. You can find Cagners in nativity scenes, political figures, and even cartoons.  These little guys come from the island of Catalonia 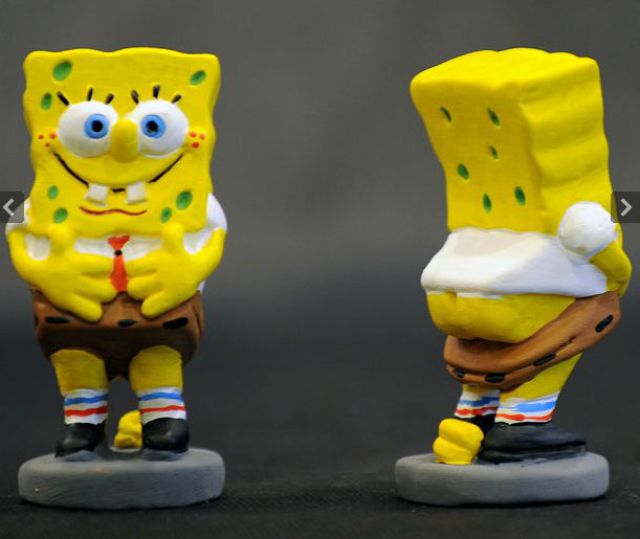 Some people have linked these figurines to more than a funny image. They say that the reason they are pooping in public is about fertilizing the earth, or to increase naturalism. I think that he just likes to make interesting people poop for the public. 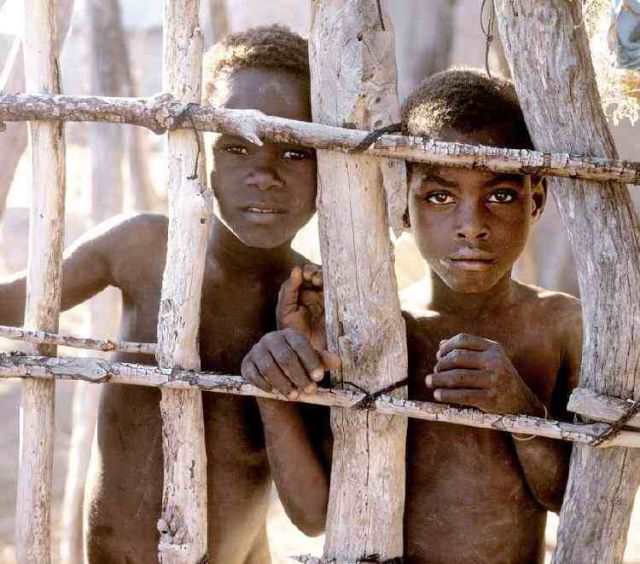 Just two of the innocent victims of Haiti.

Greek School has One Child 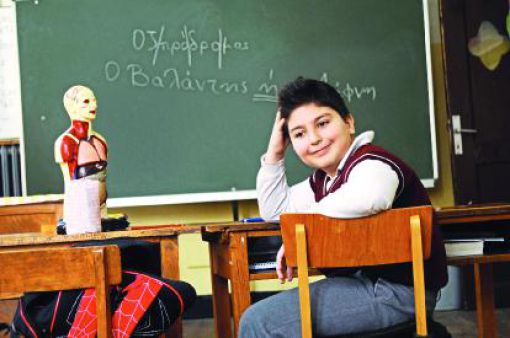 Yup if Valendi Mihailidis isn’t at school then school is out for the day.This fourth grader is the only one in his class and school. He stated that he would love to have other classmates that he could play with, but that there were up sides of being alone at school.

Orphanage Returned to the Orthodox Patriarchate 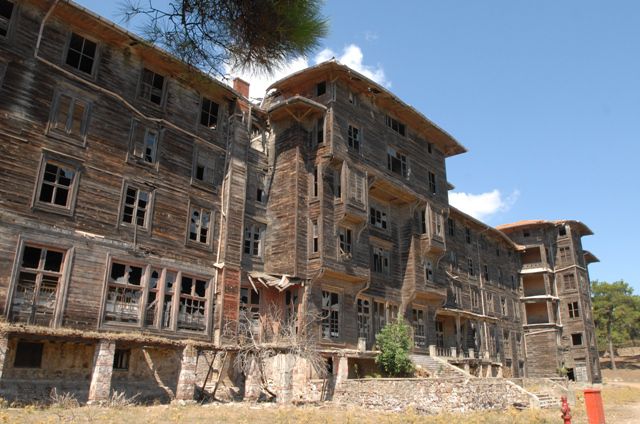 Nope, its not a abandoned building, this is an orphanage locataed on the Island of Princes in Turkey. The good news is that the old building will be used as an interreligious study center. 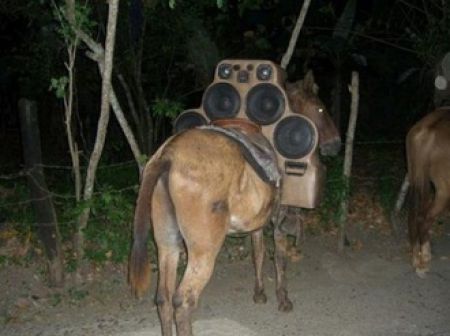 This mule is wired for sound with a huge stereo.

Where did they go? 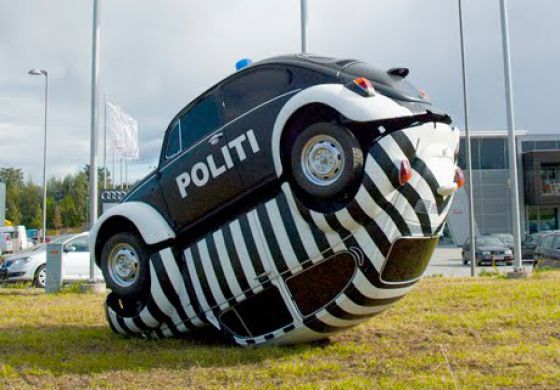 This art sculpture is called Cop and Robber and was created by Linda Barker. 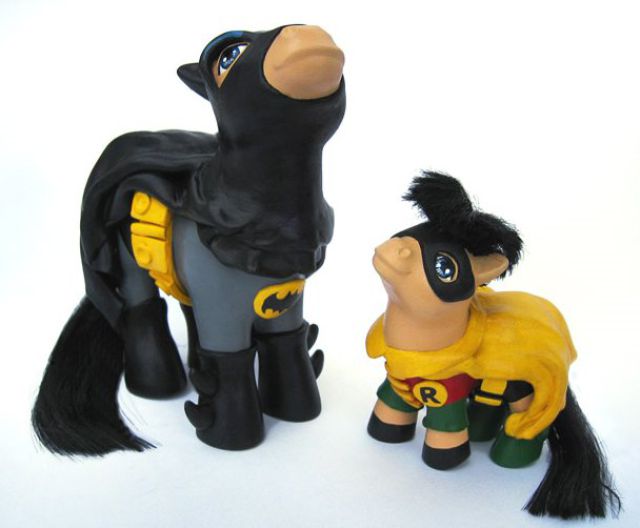 A new artist is taking the world by storm with her adaptations of famous people in my little pony form.These are cute, funny, and well little ponies.

rahulsalagare 10 year s ago
I guess a name change is necessary as many of the above pics can't be rated funny.. anyway thanks for sharing!
Reply
0