We love taking you from grimaces to grins and this set of pictures will make you say awww and guffaw as well.

When is Garbage Day? 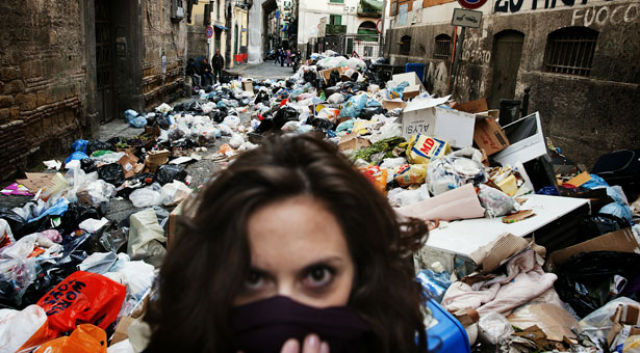 A woman tries to make it through garbage strewn in the city streets. There has been no trash pickup as protestors ignited trash trucks in protest of a government plan to open a landfill. At this point there is almost 3,600 tons of garbage on the streets. 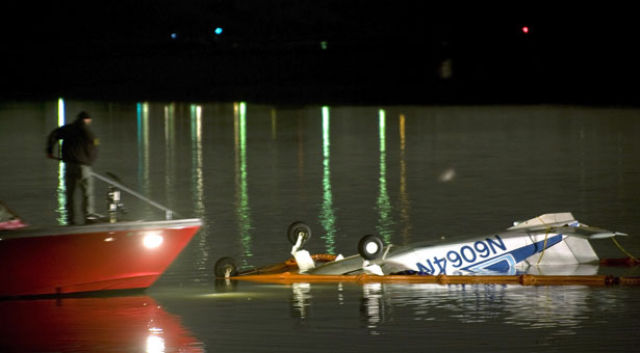 This single engine plane took a nosedive into the Upper Newport Beach. The sheriff’s deputy examines the wreckage for clues. 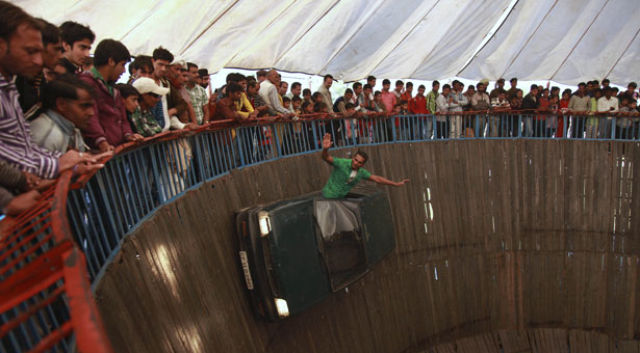 This amazing man zooms around a race track at the Jhiri Fair in Kanachack India. The fair itself is a memorial to a farmer that killed himself rather than submit his crop to his landlord. 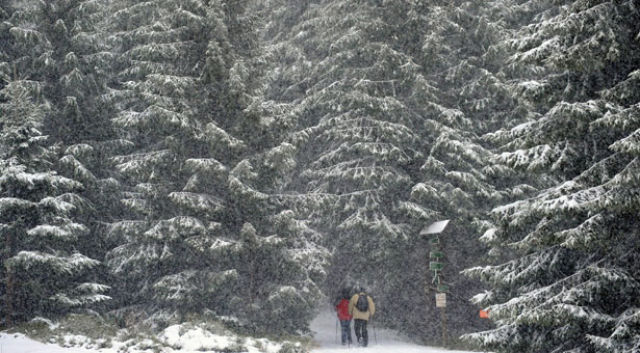 This photo of a remote ski trail in Germany would make the perfect Christmas Card. 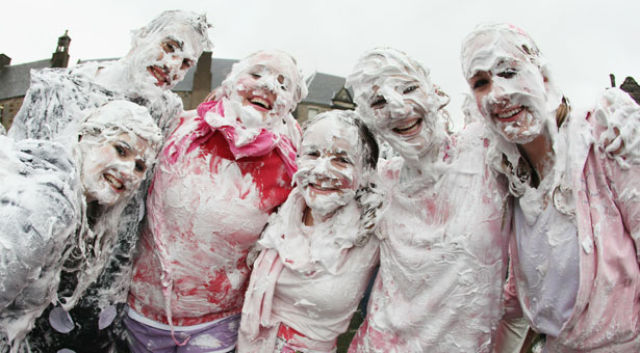 This ritual takes place every November in Scotland at St. Andrews University.  The Freshmen soak down the senior students as a thank you for their help all year long.  I'd rather have a cold one and a fat burger myself. 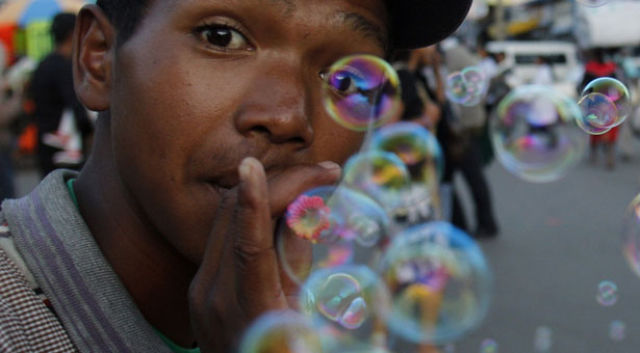 Madagascar street performer blows bubbles to the happy smiles of children of all ages. 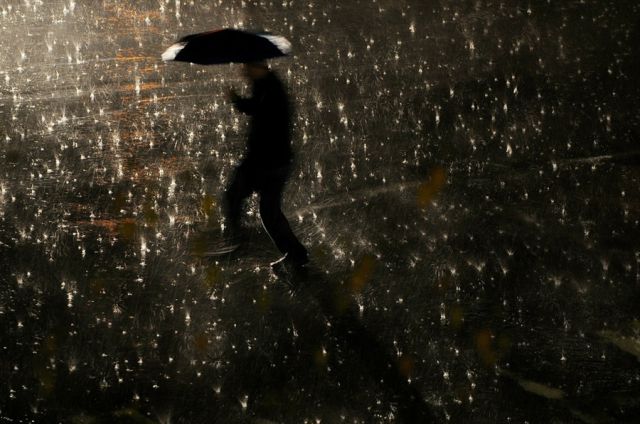 They do for this man as he tries to walk through the deluge in Pristina, Kosovo

Rome is Stinky from its Trashy problem, but is it on Fire? 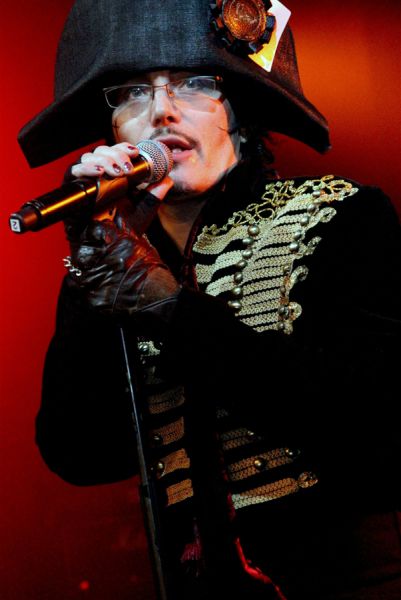 Then someone should tell Adam Ant, because he is dressed up as Napoleon and has nowhere to go!  Why he would dress like this and sing his songs in London beats me, but he did just that. 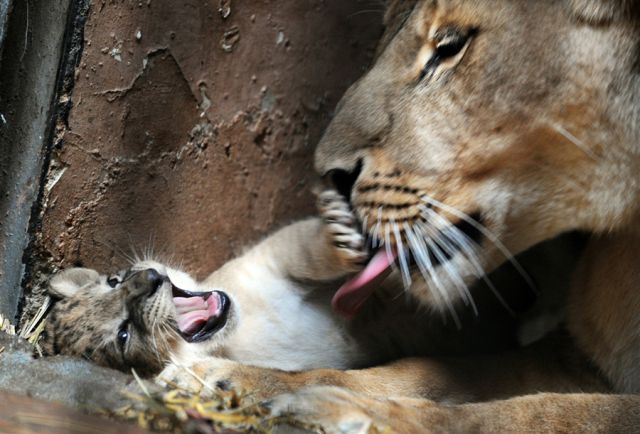 This mom looks over her new cub in the zoo in Sofia, Bulgaria.