We decided that since tommorrow is Thanksgiving in certain countries that we would begin to stuff you full of picture goodness. 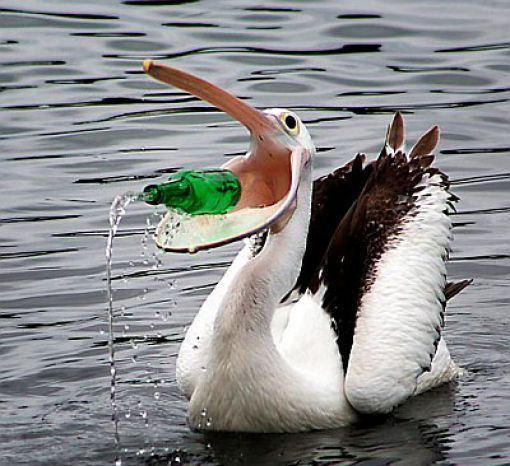 This curious pelican is pictured with a bright green bottle in his mouth.  Witnesses watched as the pelican picked the bottle out of the water, released it, watched it for a bit more and then picked it up once more just holding it in his mouth.

Not Green Eggs and Ham 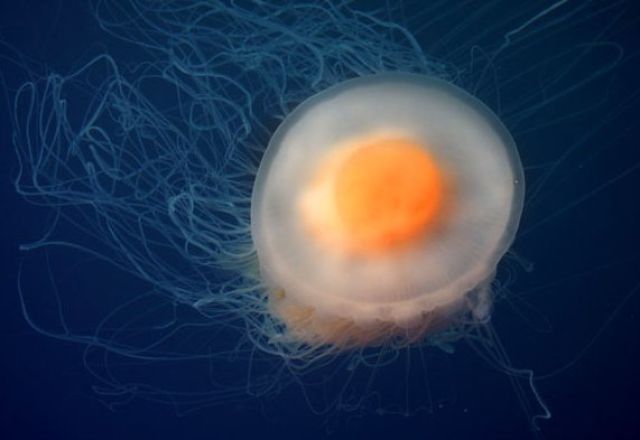 This is actually a fried egg jellyfish and was born in the Basel Zoo in Switzerland. Brazilian driver shocked as his sub compact falls through a huge pothole. 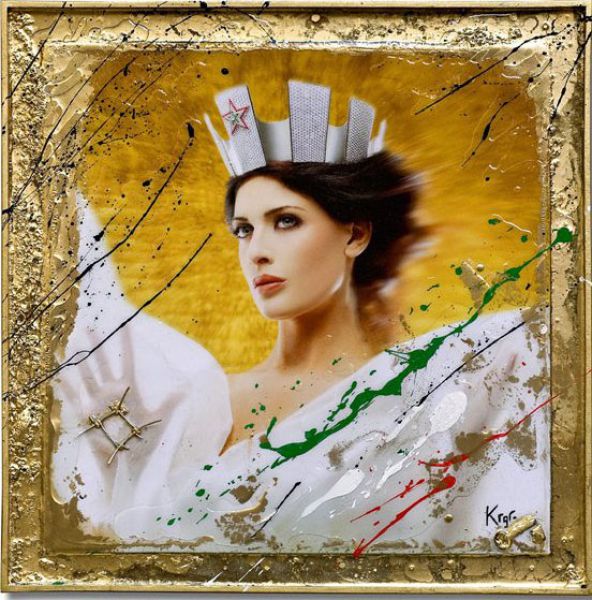 Is Miss Italia 2010, in this original artwork from Kriefer she celebrates the 150th anniversary of Italy’s unity. 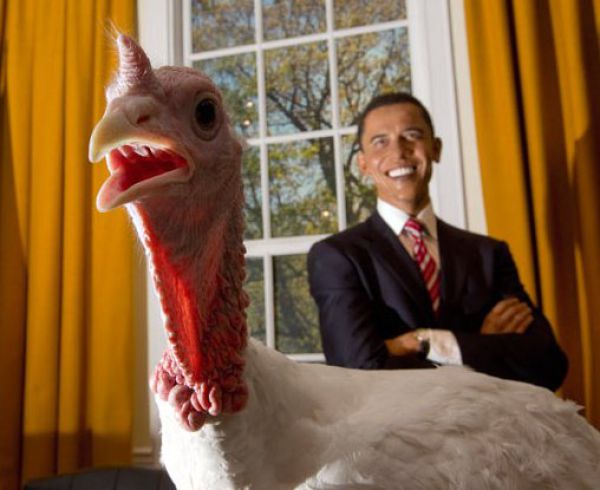 But which one will be on the platter this Thanksgiving? This gorgeous sculpture can be seen along the A80 in Scotland. She was created by Andy Scott. 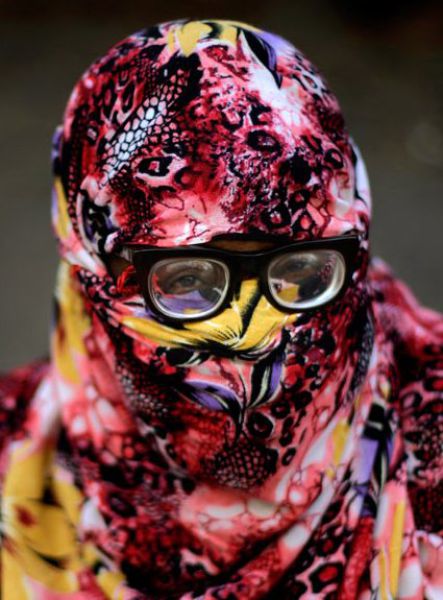 This isn't a exotic bird, it is actually a man waiting for customers in Yemeni.You won’t miss him in his colorful attire, that is for sure. 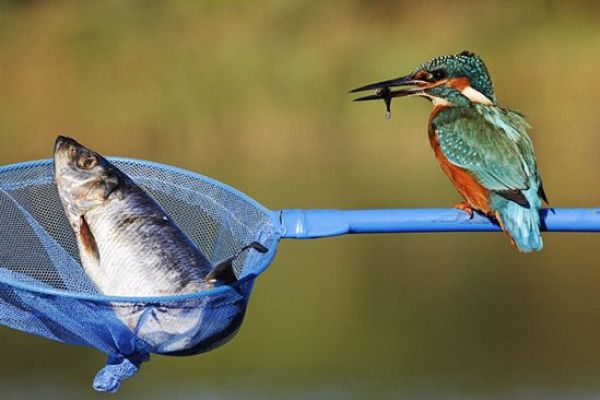 This kingfisher becomes disgruntled when his easy prey is taken away from him. 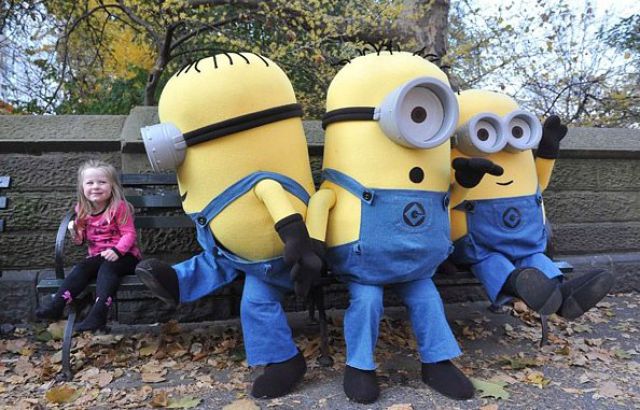 Georgia knows how to share and she shows that as she spends her day sharing her snack with the cartoon characters from despicable me.