Happy Thanksgiving! Here is our platter of tasty photo treats! 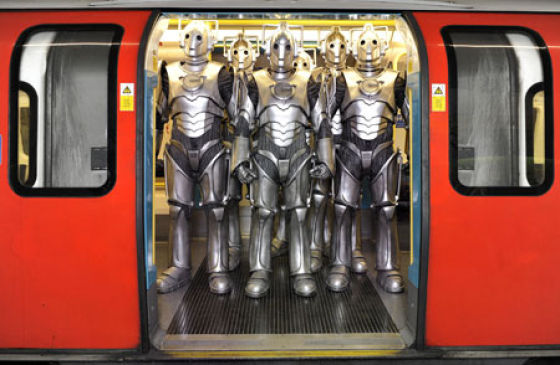 The Cybermen take control of the London Underground for a grand opening of a fully interactive themed adventure park coming in Feb, 2011 that revolves around Dr. Who. 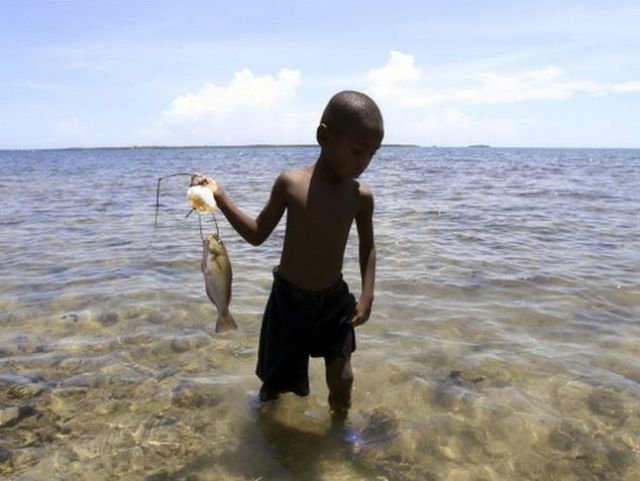 A boy shows off his catch in the waters near Mombasa, Kenya. 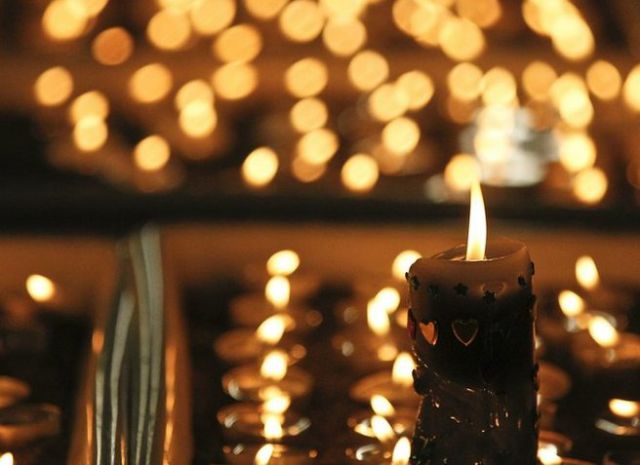 Candles are lit after the 2nd blast which will kill the 29 miners trapped in the Pike River coal mine in New Zealand. 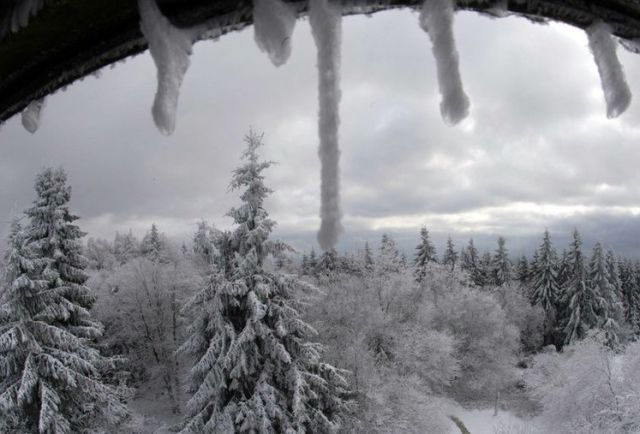 He is making his first stops and one of them is in Germany. 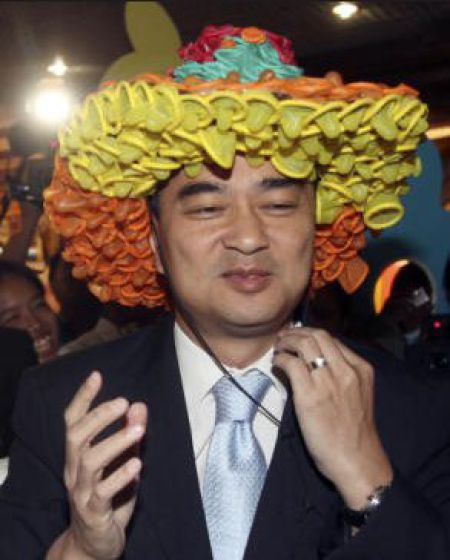 Even the Prime Minister of Thailand. He is wearing a brightly collored hat constructed of condoms to promote awarness for HIV/Aids. 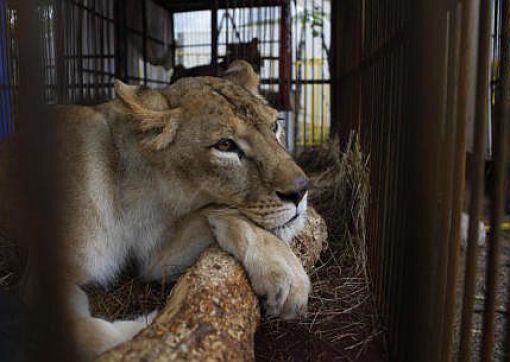 This lioness stares out her bars and dreams of being free. She will soon be free after she is taken from Bolivia and transferred to a wildlife refuge center. 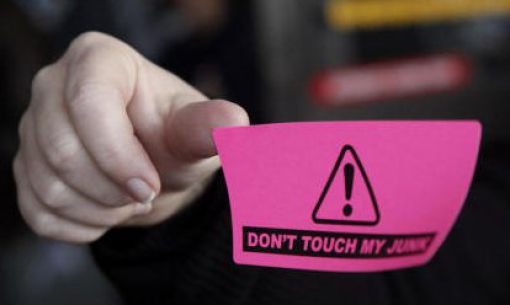 Yup, just stay away from our junk! That is the slogan and stickers used by people to protest the new TSA regulations the new security procedures at Los Angeles International Airport. 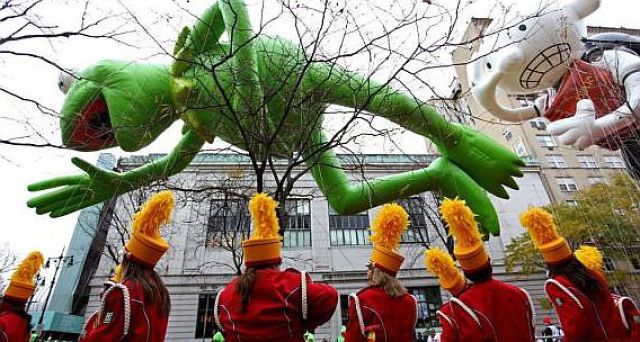 Flies high above the crowds as a Wimpy Kid chases him in the Macy’s Thanksgiving Parade. 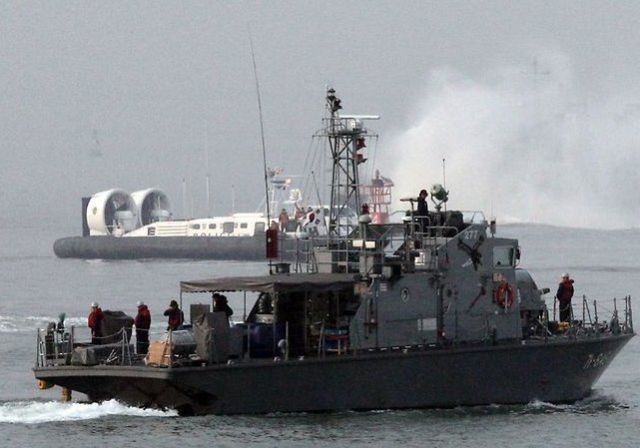 rahulsalagare 9 year s ago
thanks for sharing and changing the name of the post!
Reply
0