After standing in those long lines shopping today come back and enjoy our collection of Black Friday pictures. Good Luck to all of you that sat or were standing in lines for hours before the stores opened.

Do Bears Sh*t in the Woods 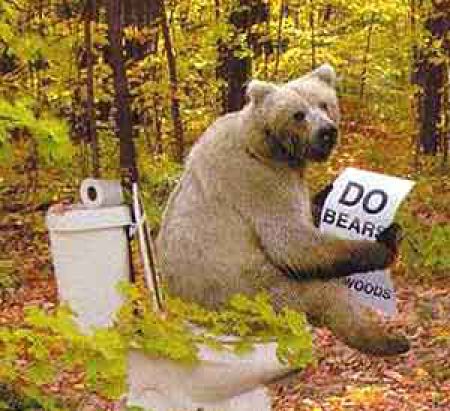 I guess they do! 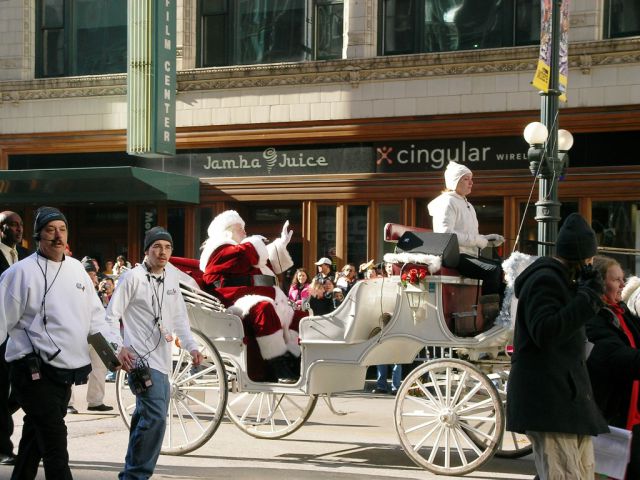 Where are his reindeer? I guess they weren’t invited to the parade, would cost to much in reindeer pooper scoopers I guess. 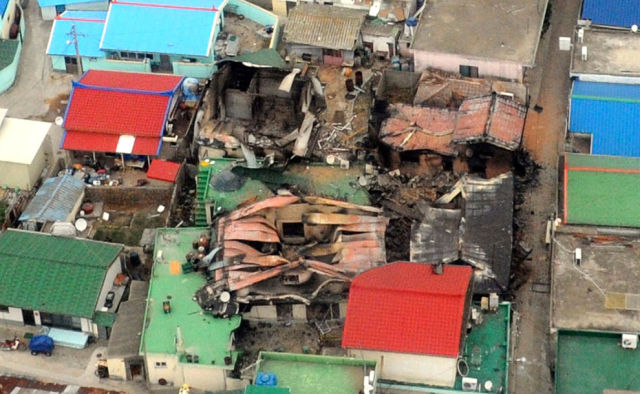 Ariel shot of a home hit by the N. Korean shelling. 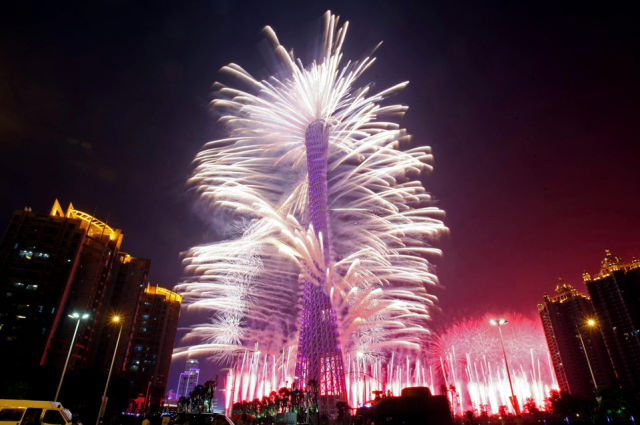 You can’t see it! 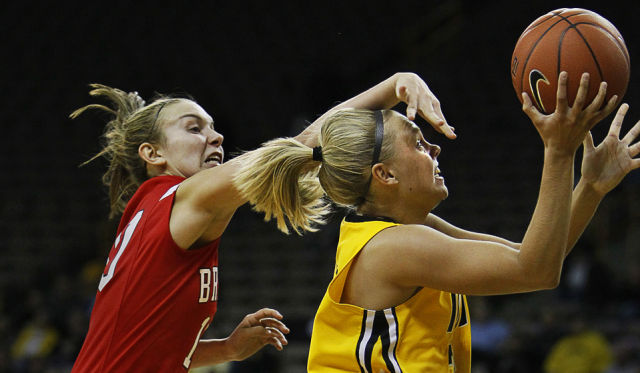 A hard competitor to beat this girl shoves her hand into the face of her competitor with a you can’t see or touch it attitude. 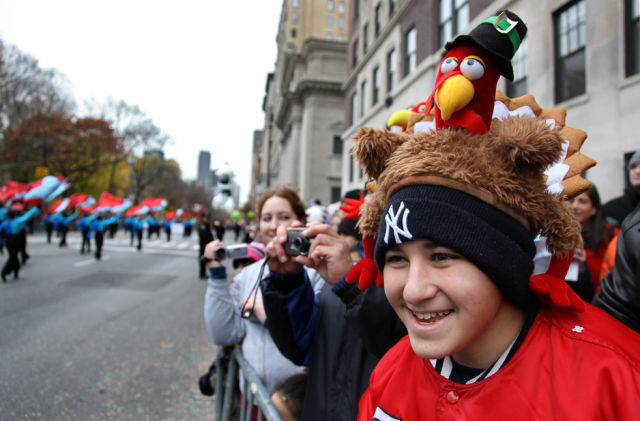 That will be on someone’s Christmas list.  What a turkey of a present! 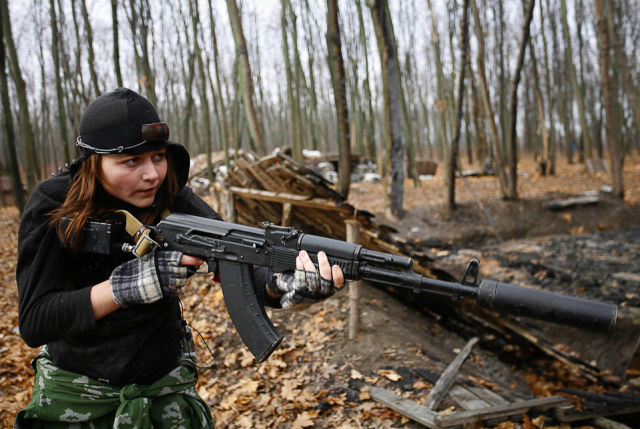 or fellow Russians. This serious looking woman is working hard to track down her fellow players and shoot him with her laser. This rifle is an old assault rifle that was decommissioned and retooled for laser games.

That’s it for Him 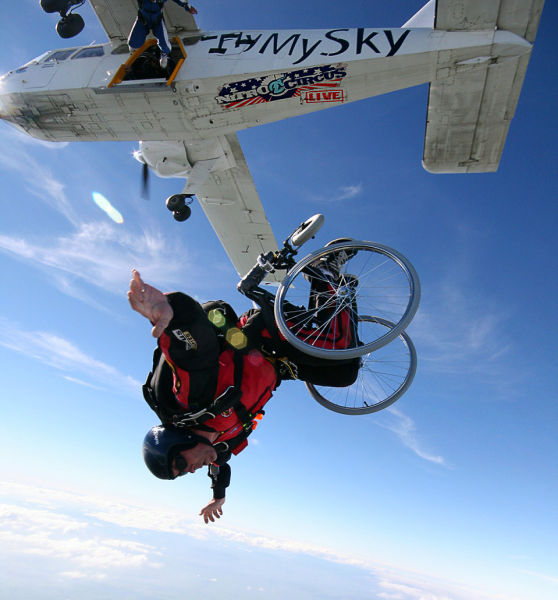 No, they didn’t throw him out of the plane. A man jumps out of a plane in a wheel chair showing off his amazing talents in the sky. The acrobats were performing to bring attention to the launch of their launch their '2011 Nitro Circus Live New Zealand Tour.

Quit touching Me There! 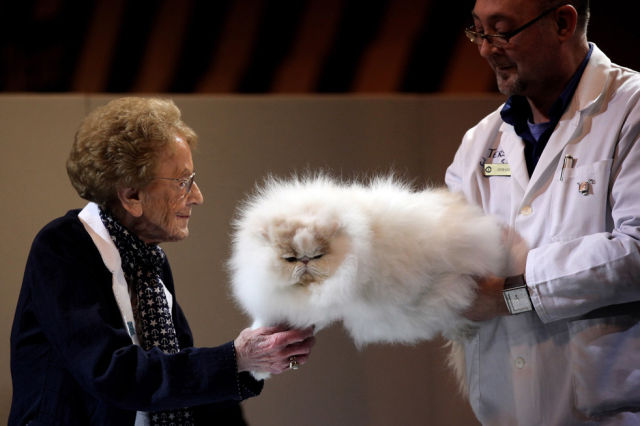 This pussy is perturbed beyond endurance by the familiar touching of a judge at the Cat Fancy's Supreme Cat Show.

severe_009 9 year s ago MARK AS SPAM
Seriously? Why does this post has two pages and it's just a dozen of pictures
quoteReply
0

Hey Dude - you are getting better at this stuff - Thanks!