Mondays are blah so here are some shots to perk it up a bit for you.

South of the Border 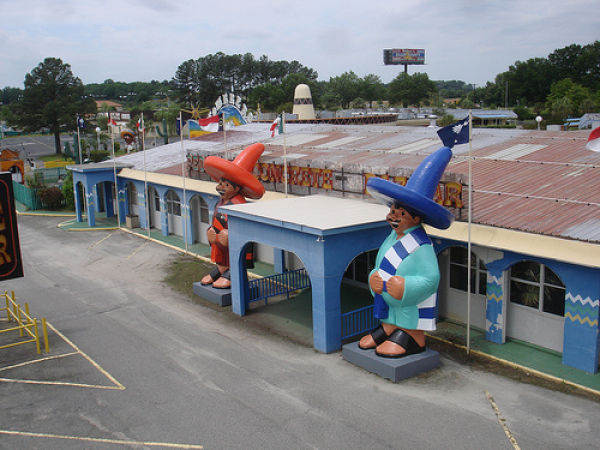 Not really all that south, well it is in the south. This mile of fun started out as a fireworks stand and now it is a roadside haven of good natured fun with motel, campground, and tons of cheesy shops.

Looks Thru to Me 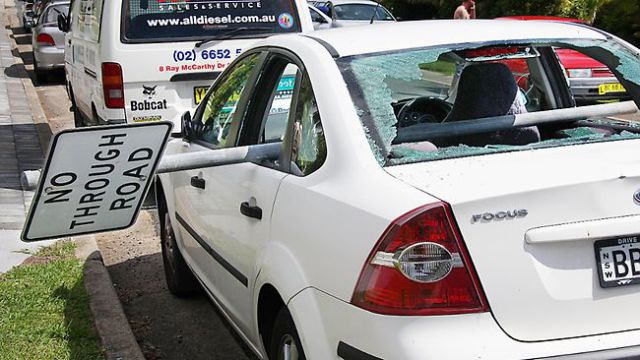 Vandals trash over 20 cars in Coffs Harbour on the north coast in Australia.

Where are the Nazi's? 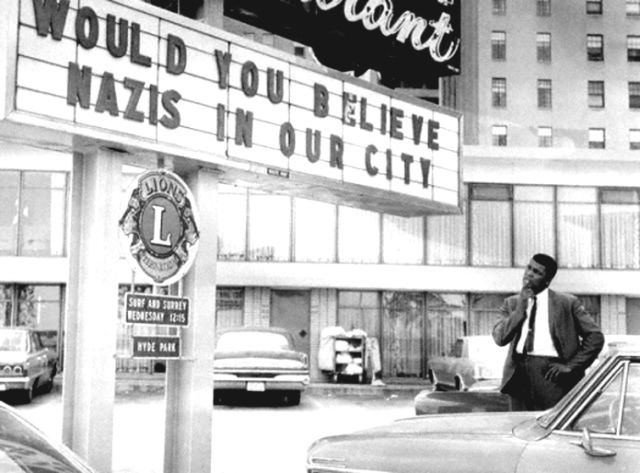 According to this sign, right here in our city, if it was 1966 and you were in Chicago at the time.  The man pondering the question is Cassias Clay, AKA Muhammad Ali.

Italian Punk. Who thought up this odd mixture? 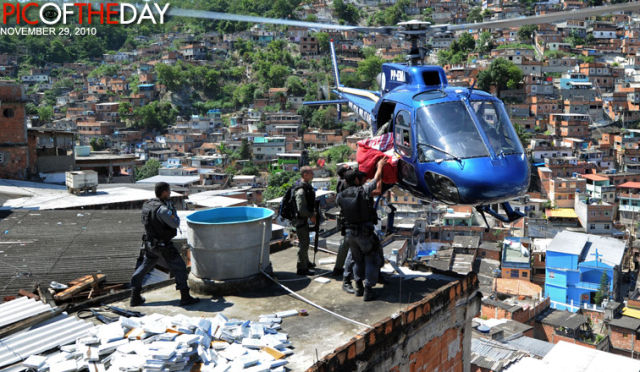 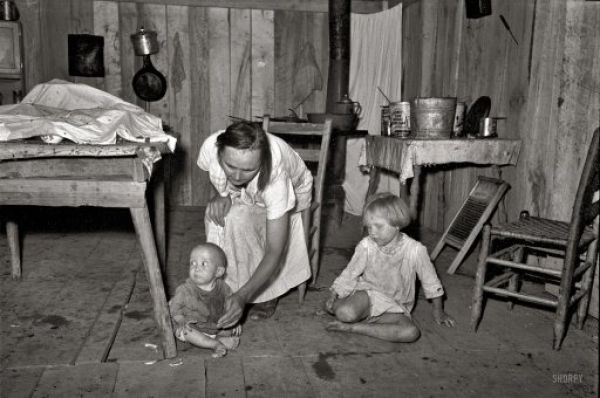 Sharecroppers home circa 1930’s.  Notice that there aren’t any windows in the house.

You just can’t say that! 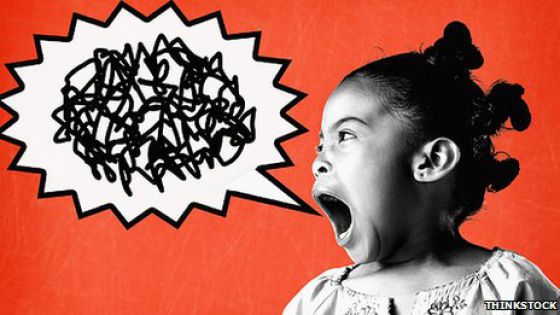 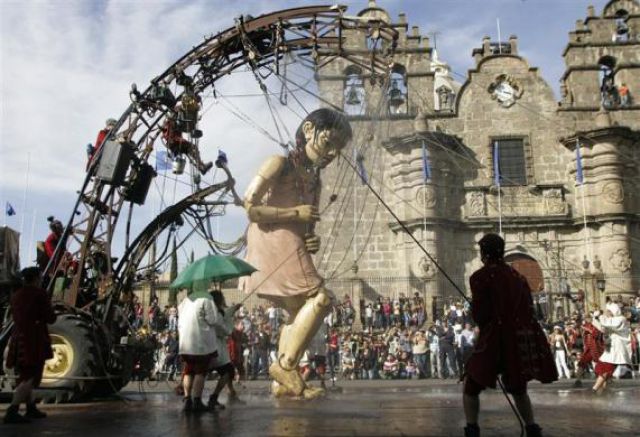 Huge marionette is seen here on the first day of a street theatre in Guadalajara.

Updated!
Wind Up His Skirt! 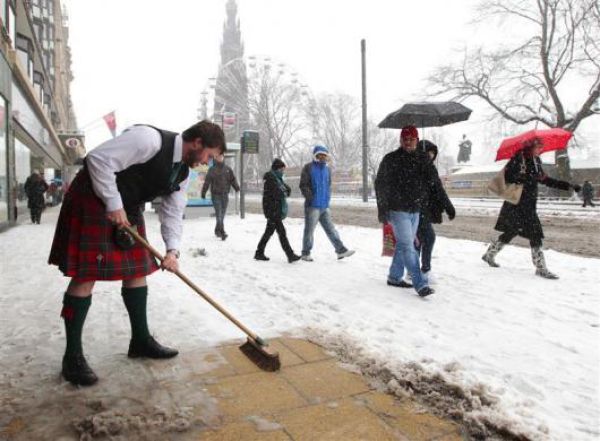 Had to be cold for this Scotsman as he brushed snow out of the way for his customers to reach his tartan shop.

Luke 9 year s ago
no 9
Yeah, that bloke really looks like an Englishman ;)
Reply
0

av 9 year s ago
No. 8
This shot seriously looked like she is a poor girl getting all tied up and abused :/
Reply
0

GOODSTUFF4U 9 year s ago
photo number 8
Were There Once Giant Humans on Earth
http://goodstuff4u.multiply.com/journal/item/162

2Cool4Ice 9 year s ago
5 is hard to hijack
Reply