From tornadoes to hurricanes, Mother Nature’s fury can be horrendous. These disasters are often overlooked but they can be disastrous. They often cause a tremendous amount of human suffering. 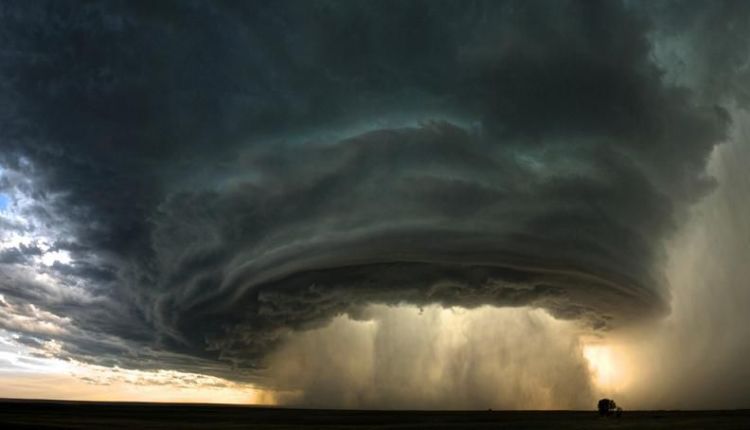 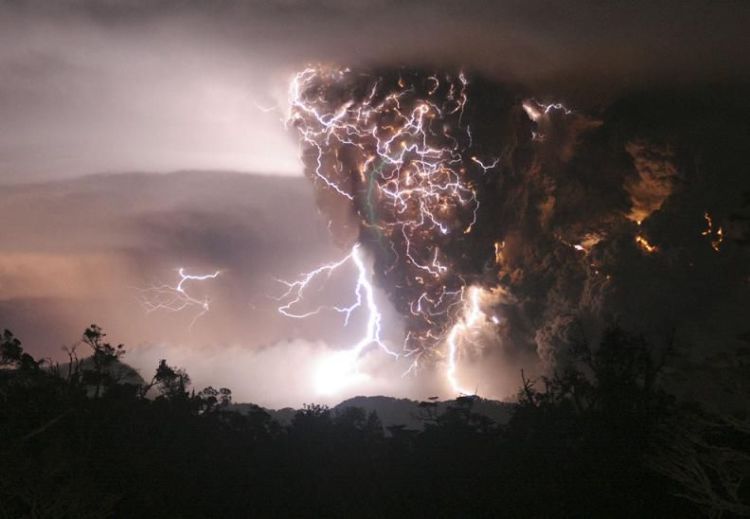 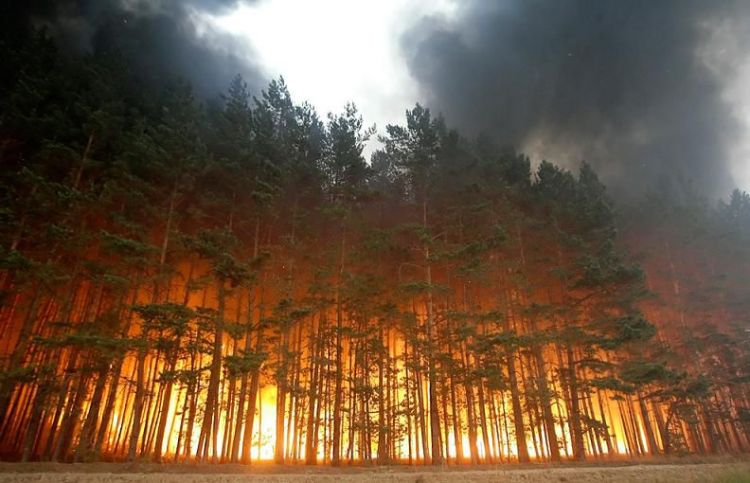 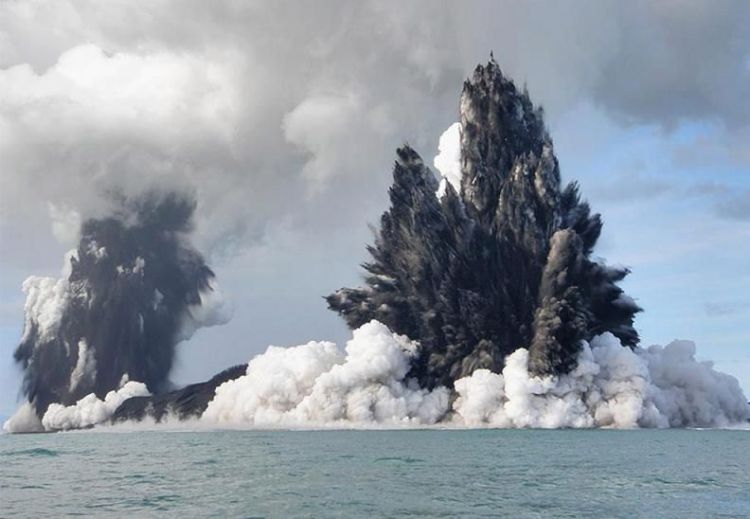 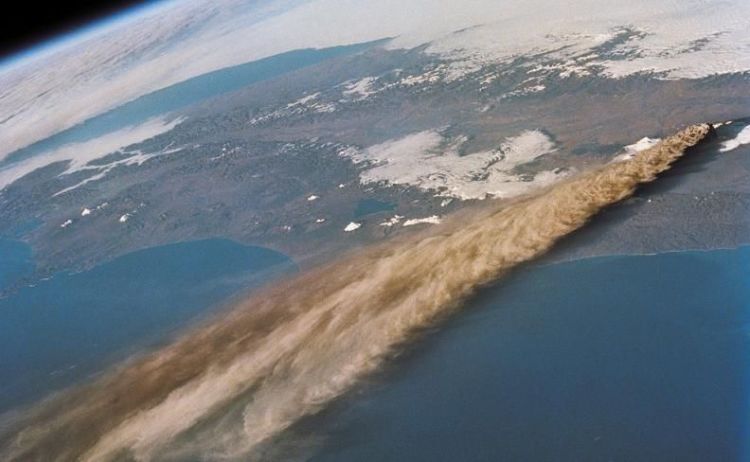 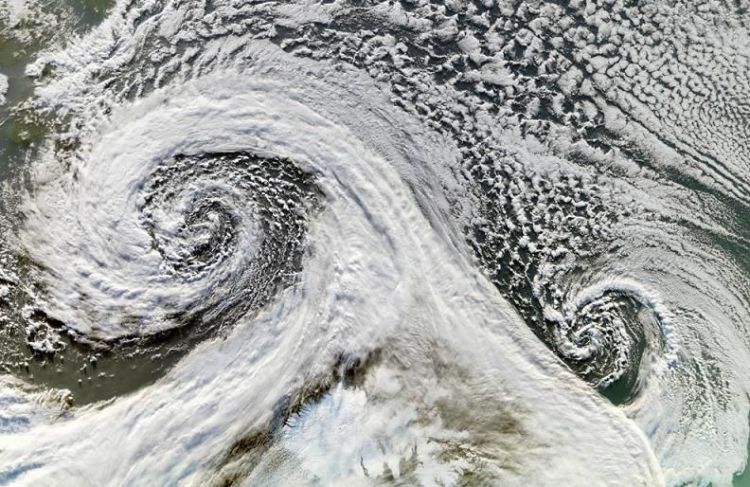 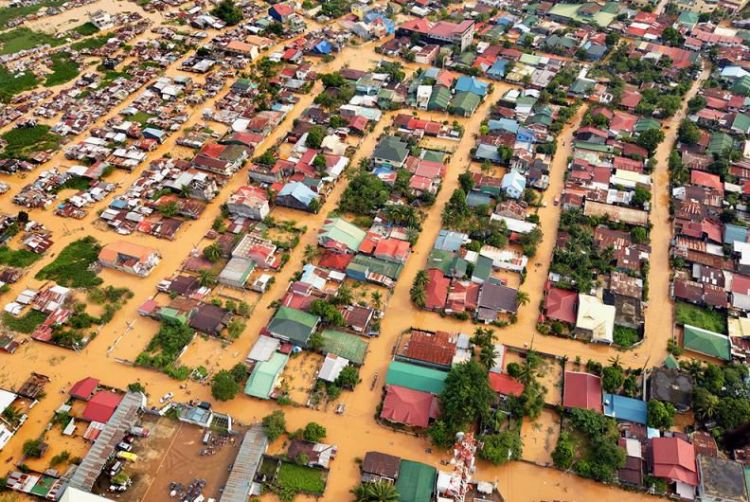 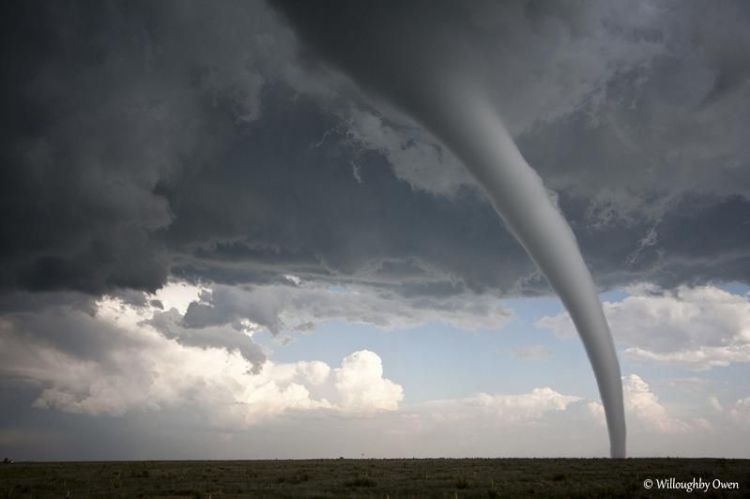 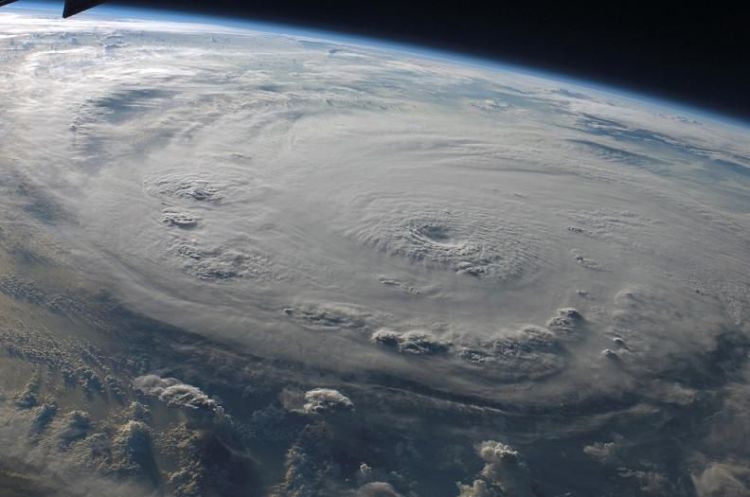 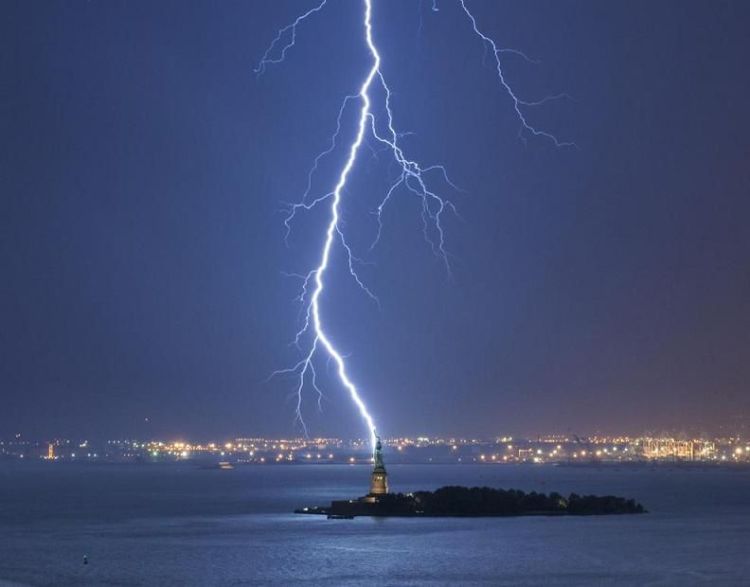 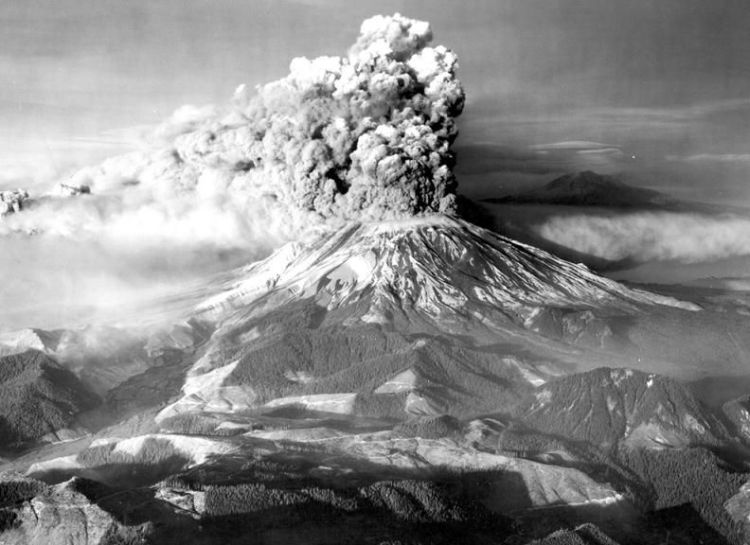 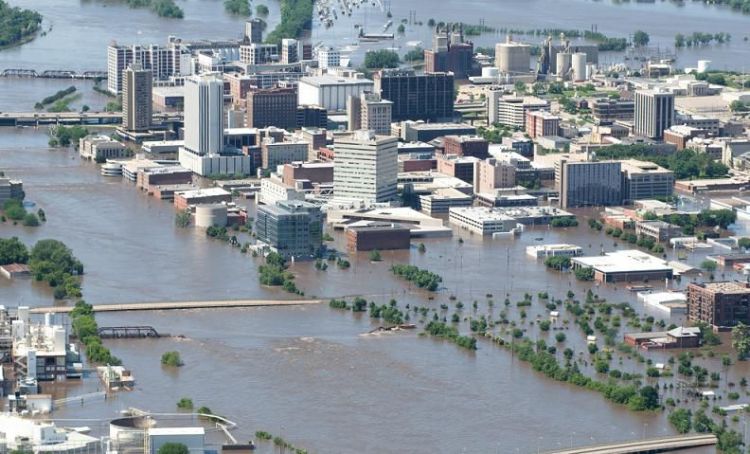 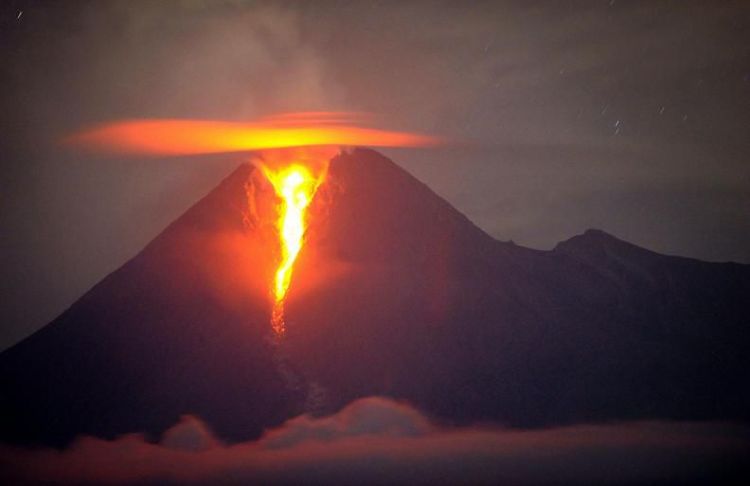 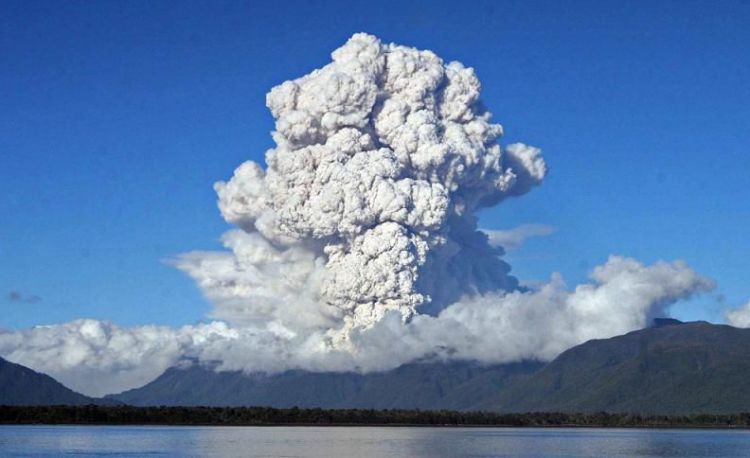 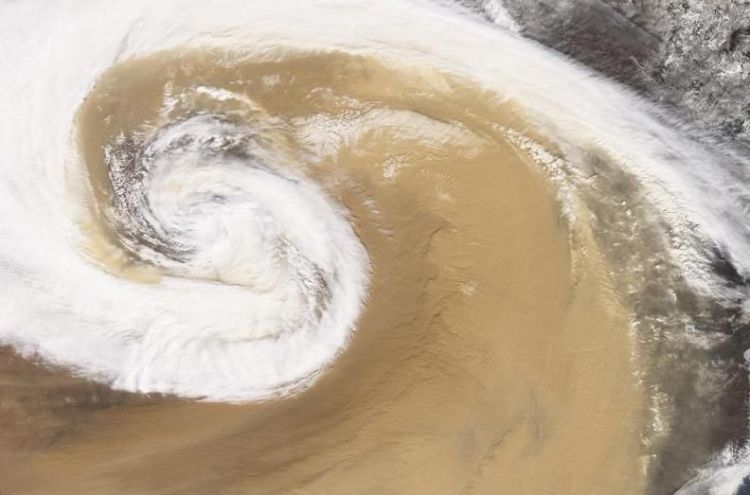 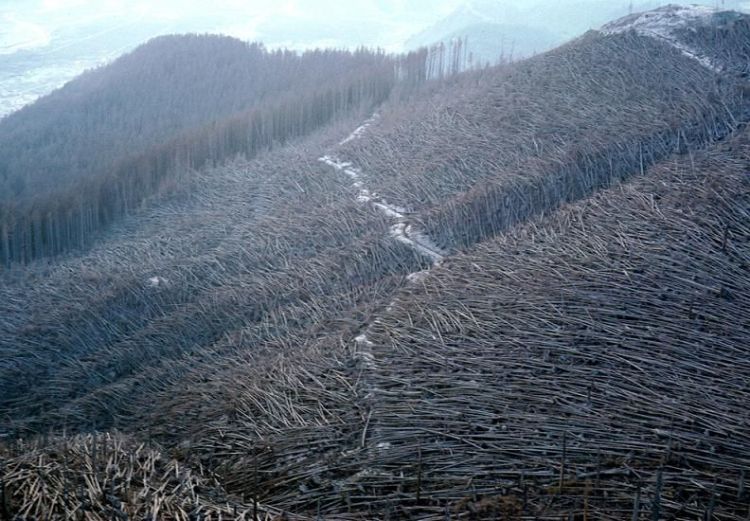 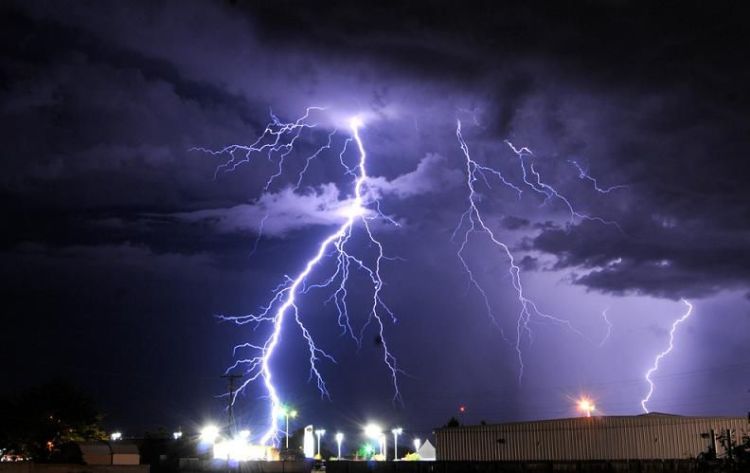 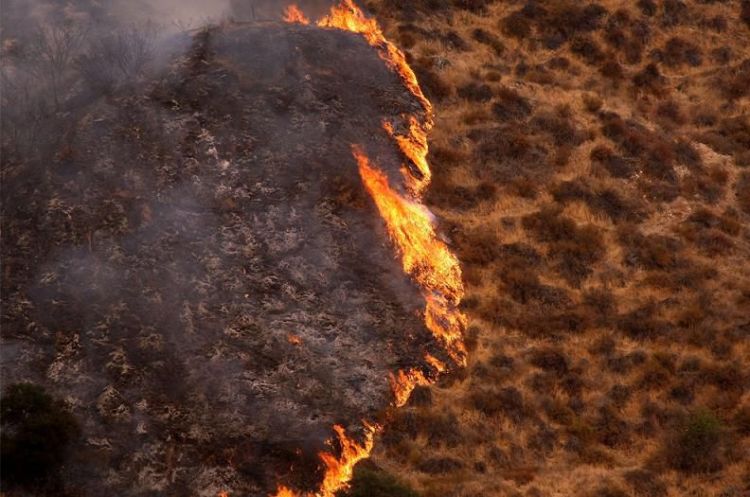 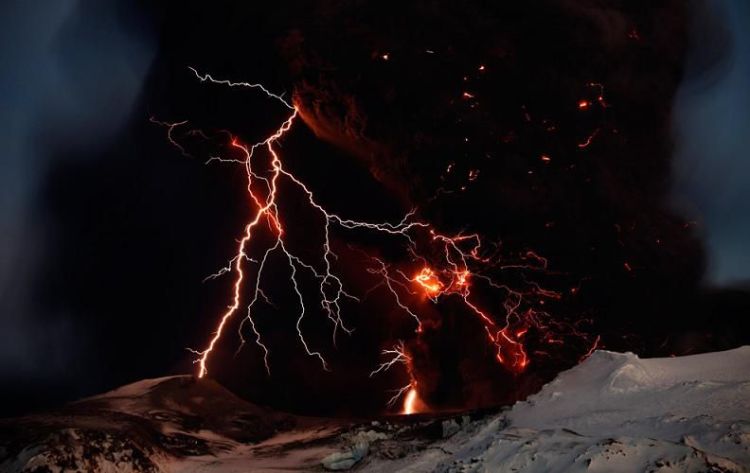 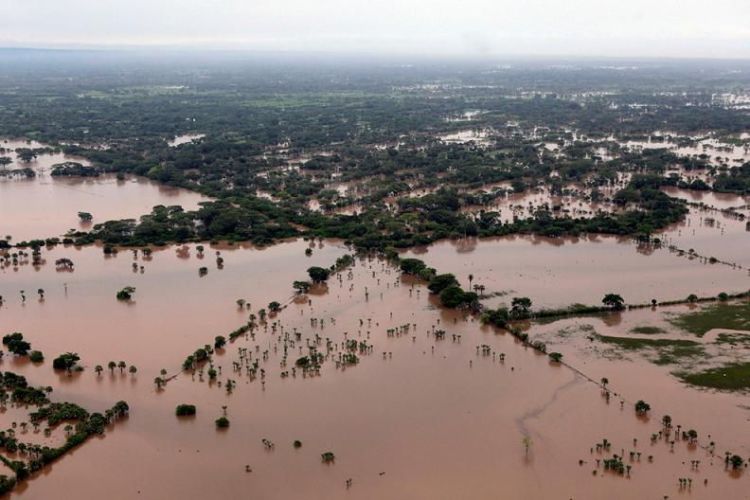 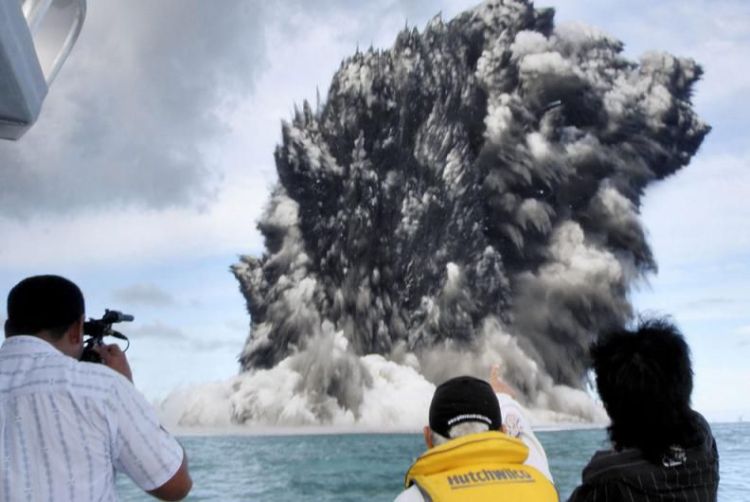 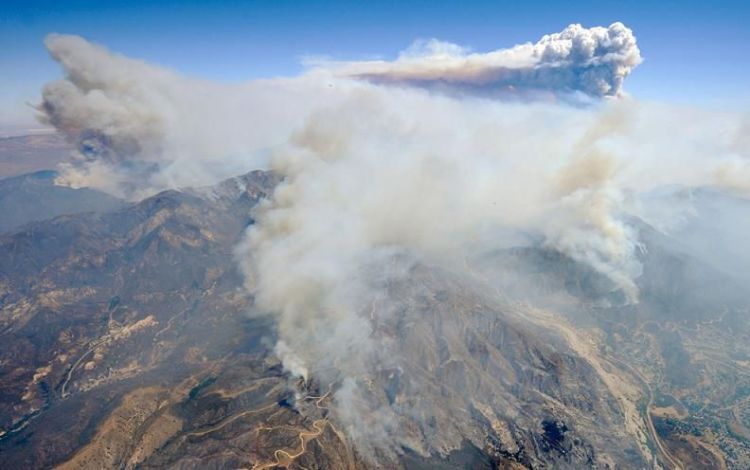 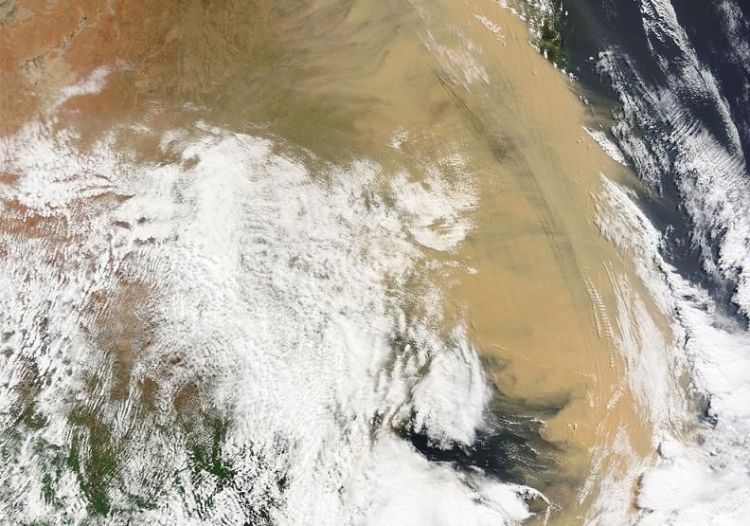 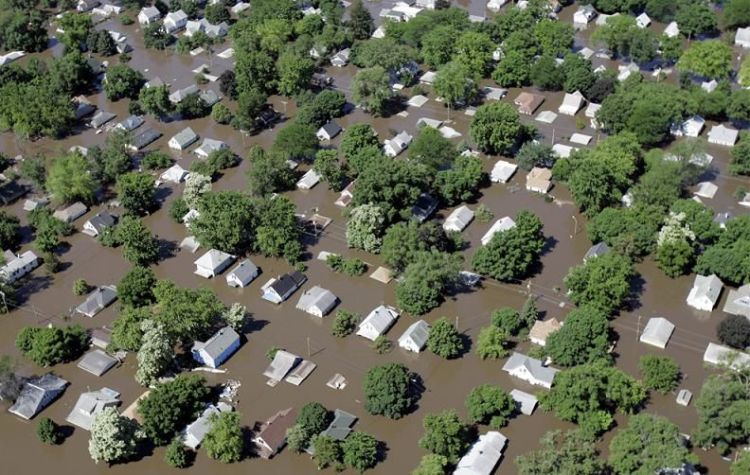 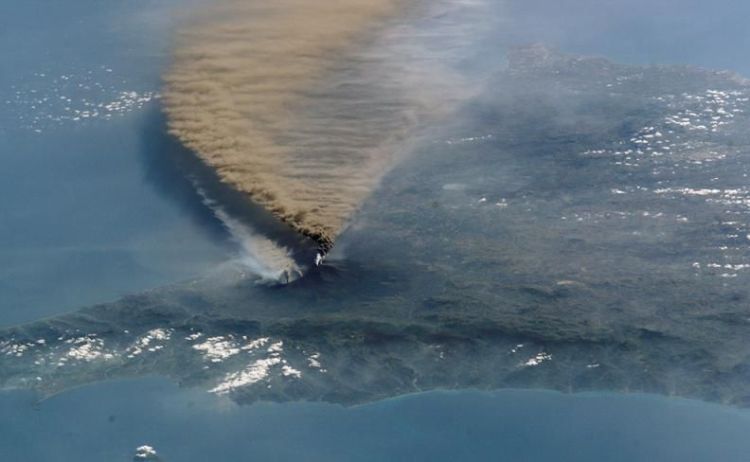 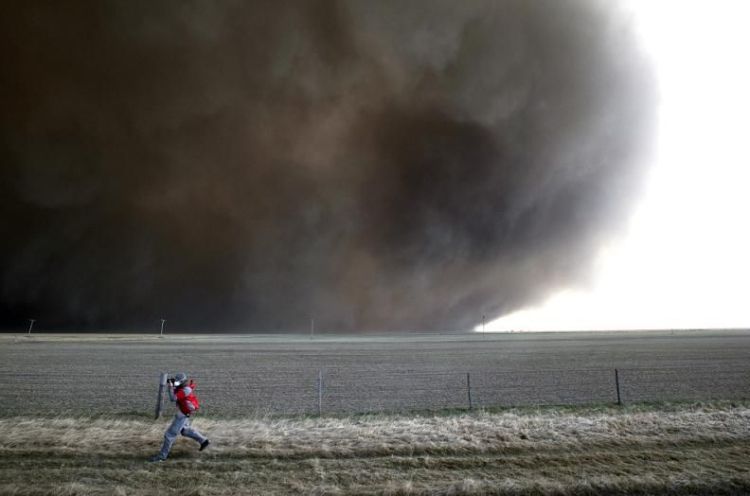 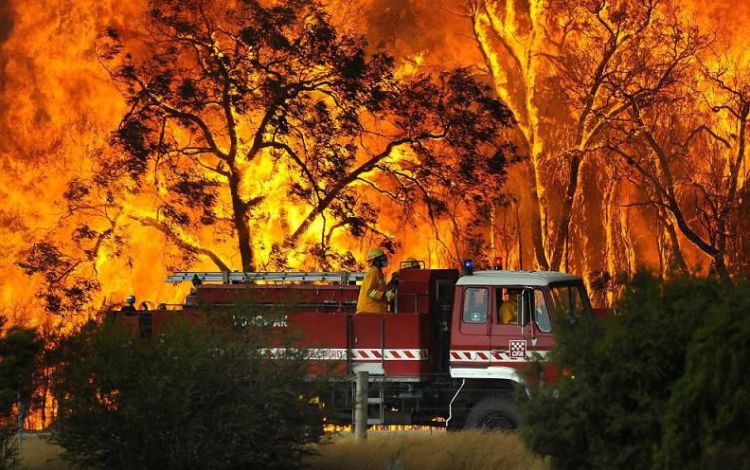 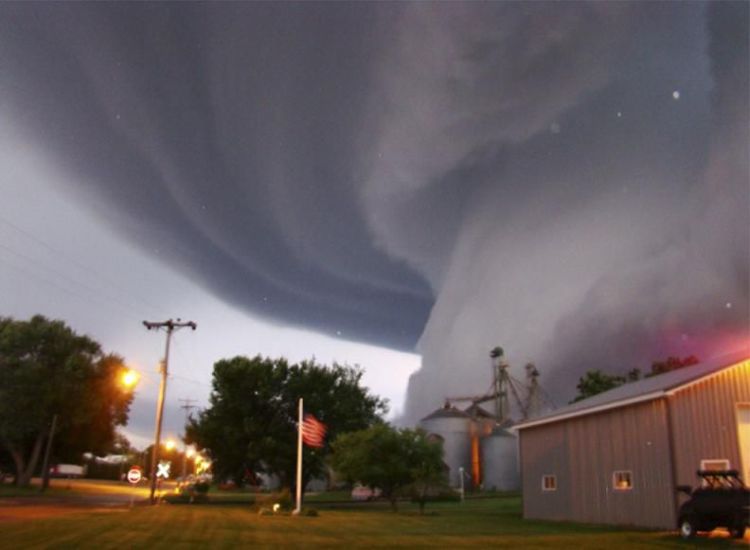 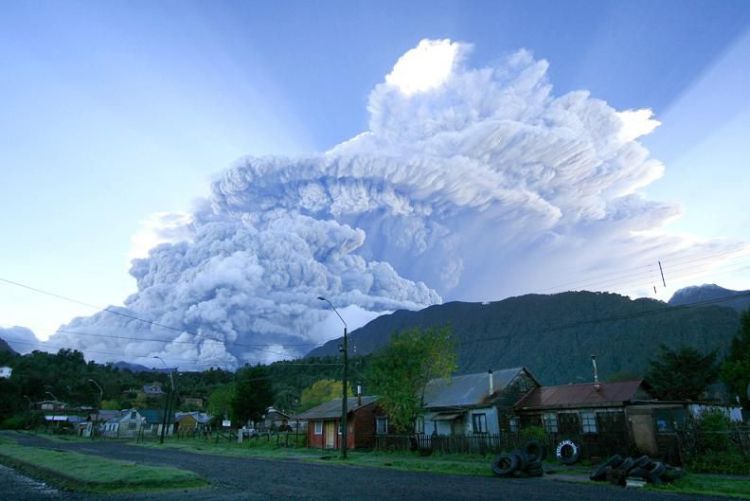 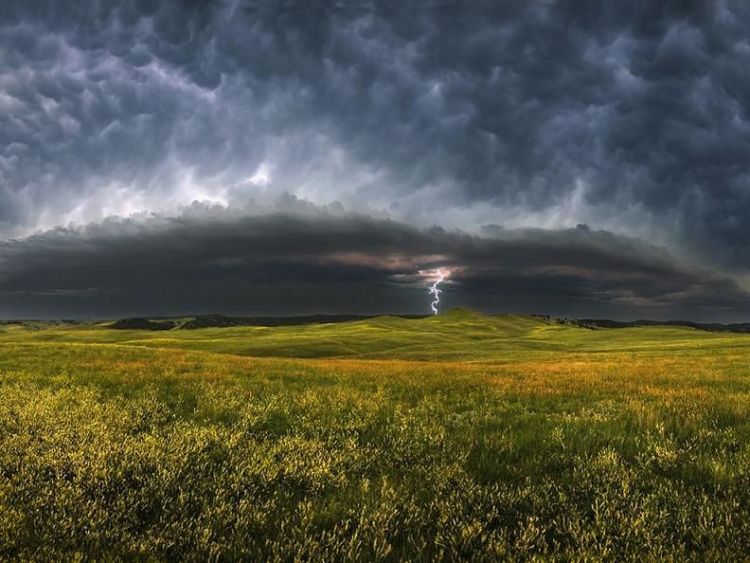 Renee 10 year s ago
Mount Merapi, Still not over till now. And Mount Bromo, also in Indonesia, just erupted @ 26 November 2011. Mount Krakatau, we need to beware also coz' the small tremor just increase these days.
Reply
0

Smokey 10 year s ago
Pictures like this put it all in perspective...Man might be &#34destroying" the earth...but we will be an after thought to this planet once we destroy ourselves...Earth was here long before man, and will be long after man, enjoy it while you can people. Mankind is a naturally occurring phenomenon.
Reply
0

Aneisha 9 year s ago
If your arctiles are always this helpful, I'll be back.
Reply
0

Nephi 9 year s ago
This free sharing of inrfmaotion seems too good to be true. Like communism.
Reply
0