Christmas Gifts for the Rich (17 pics)

These are all Christmas gift ideas for billionaires. It is sort of a list of what to get for the people who already have everything. There are all of the usual items that you might imagine including a gold chalice worth £830,000. 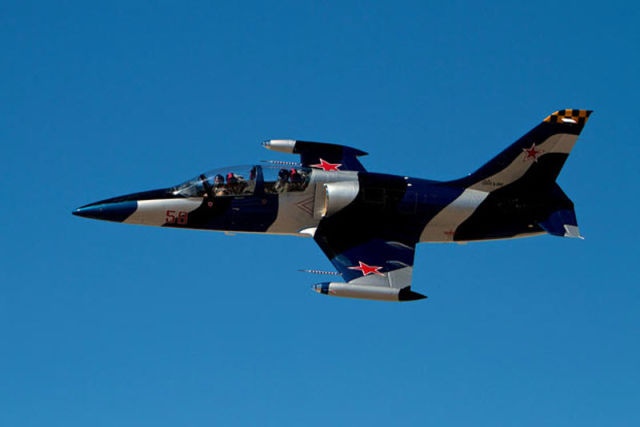 The Top Gun-style package pays for eight people to take part in four days of aerial training in Arizona - culminating in a stomach-churning four-on-four fighter jet battle aboard the 540mph aircraft. £1.6 million for the Aero L-39 fighter jet deal. 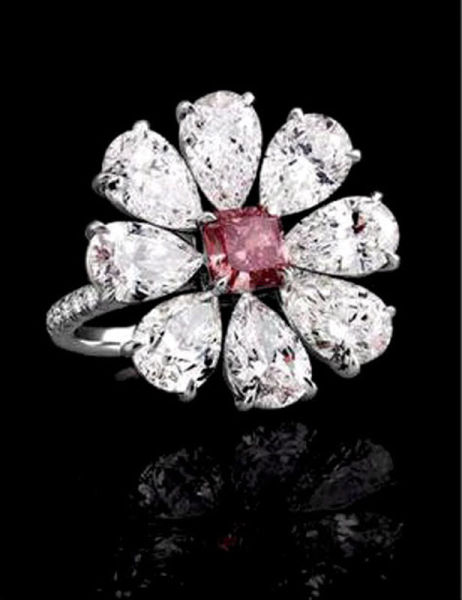 A collection of rare red diamonds worth £9.6 million is perfect for the woman who has everything. The package includes 13 natural red diamonds, among the rarest gems in the world, and two elaborate rings, each featuring one of the red diamonds and almost 15 carats of exceptional quality white diamonds. 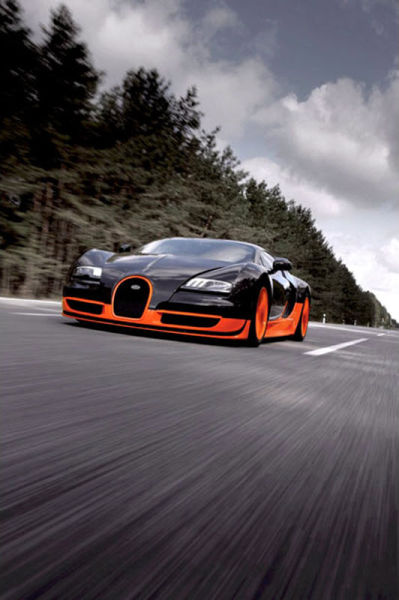 A Bugatti 'package' featuring the Veyron supercar is the ultimate boys' toy at £6.2 million. The Veyron is assembled as part of the £6.2 million Bugatti package which also includes a 1936 Bugatti Type 57SC worth £4.5 million and a Parmigiani watch costing £165,000. 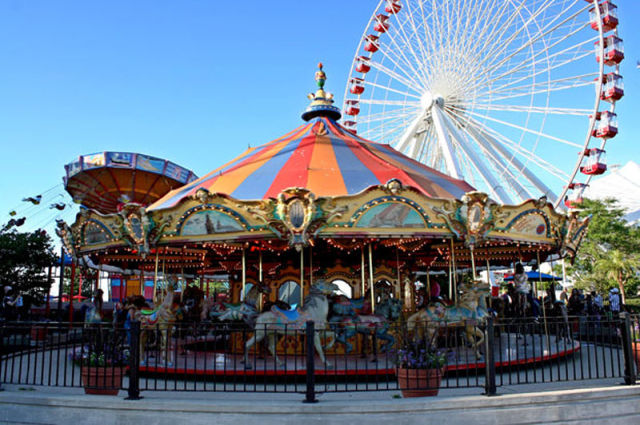 And then there's the gift for the billionaire's inner-child - a £12.8 million theme park. The Thinkwell Group of California, which built the world's first indoor ski resort in Dubai, will design and oversee the development and construction of the backyard theme park, including a full-size steel roller coaster, a virtual-reality robo-coaster, a rotating hammer swing, a children's wooden coaster, a carousel, and other attractions. 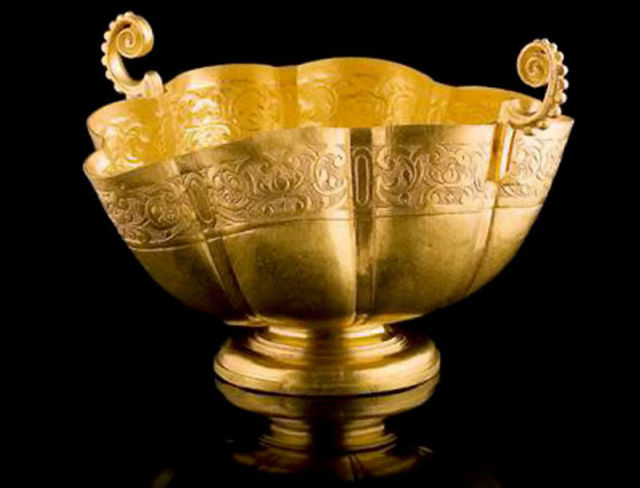 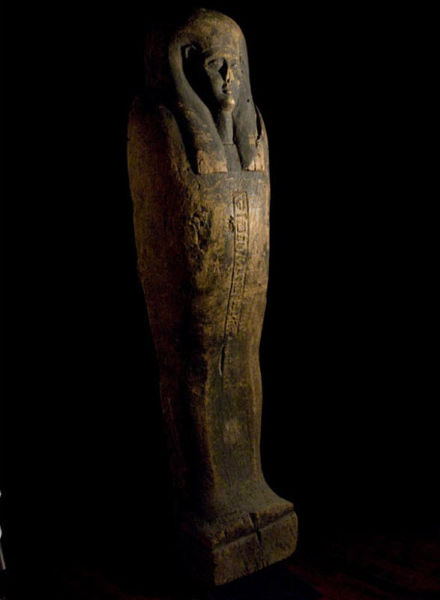 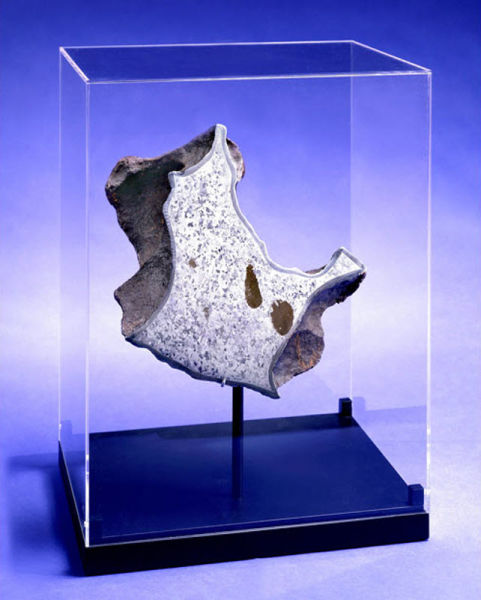 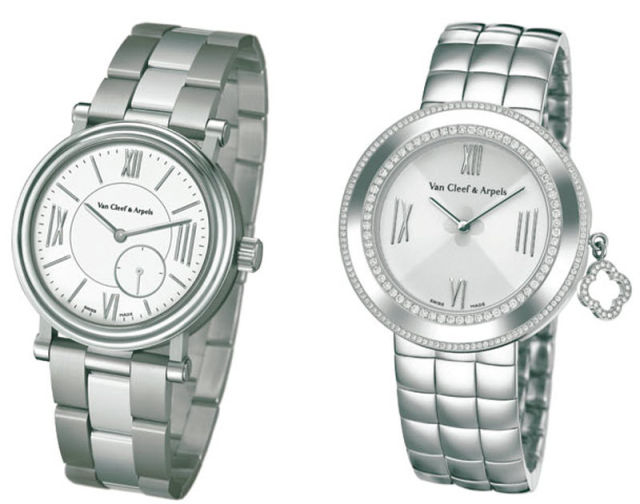 His and hers one-of-a-kind Van Cleef & Arpels watches designed to tell the story of the couple's romance. 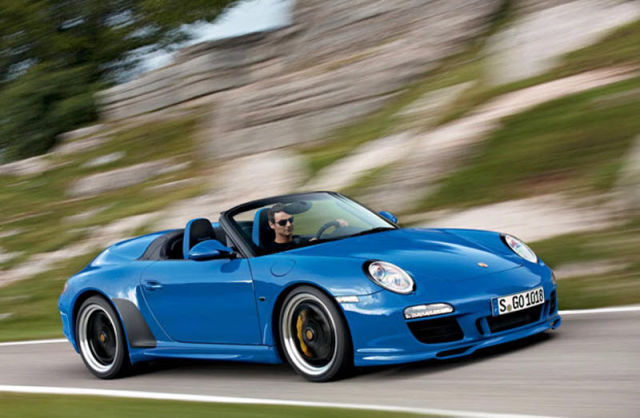 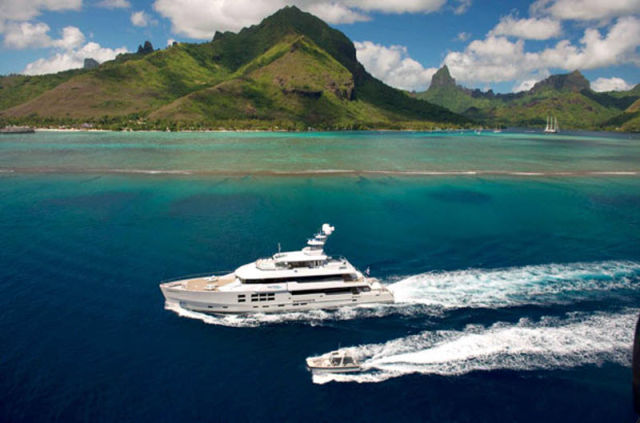 Three-week yachting adventure in which the buyer gets to keep a 164ft vessel afterwards - for the jaw-dropping price of £28 million. The recipient and nine friends get to spend three weeks aboard the 148ft expedition vessel Big Fish as it makes a historic journey over the Northeast Passage next summer. After the expedition the lucky recipient gets to keep the Big Fish's sister yacht, the 164-foot Star Fish. 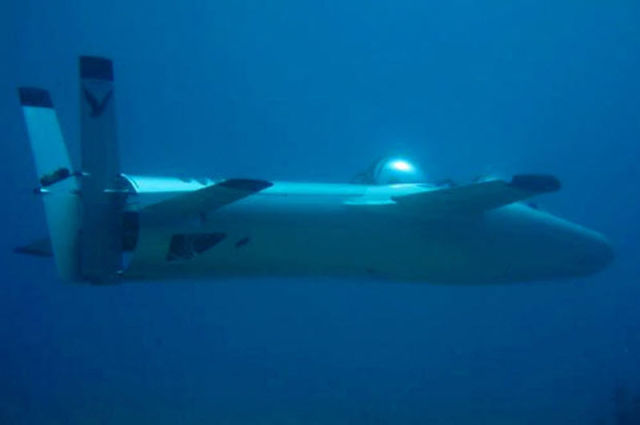 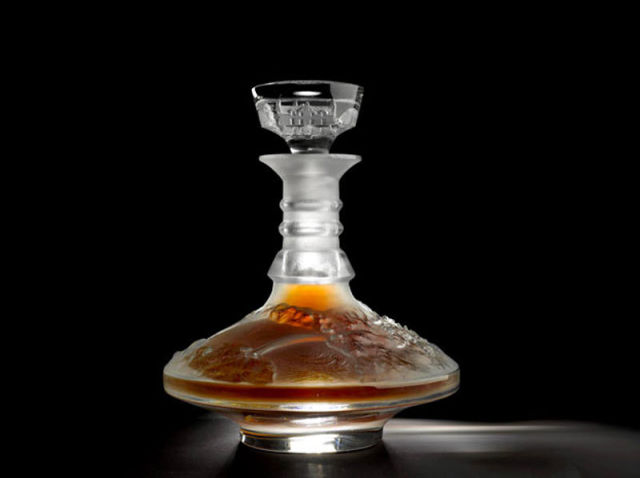 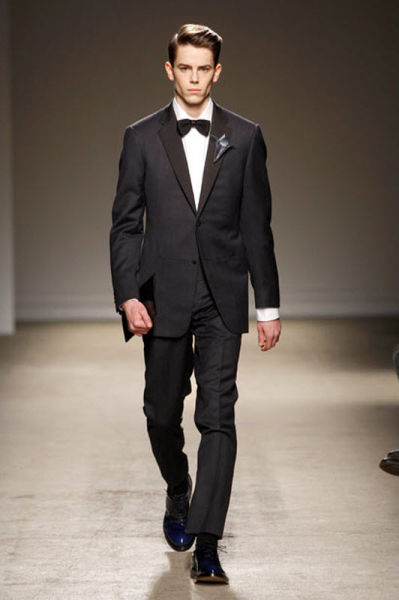 Alfred Dunhill Wardrobe: starting at £96,000, depending upon the choice of fabrics and complexity of the bespoke orders. 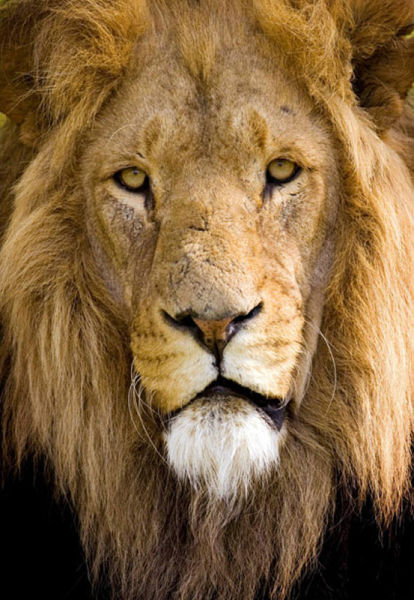 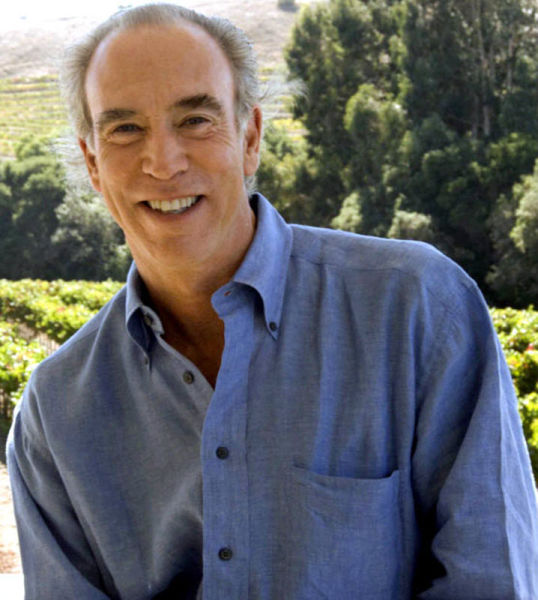 Winemaking Experience with Michael Mondavi: £640,000. An opportunity to create 200 cases of first-growth-quality Napa Valley Cabernet Sauvignon from vine to bottle in collaboration with the legendary Mondavi family. 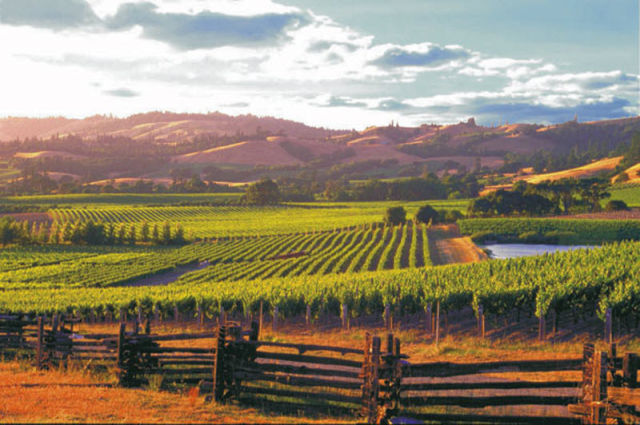 2Cool4Ice 10 year s ago
I take the submarine
Reply
0

Cheap oem software 9 year s ago
qm2jpk I`m so grateful that you enlightened me and the most important thing that it happened in time. Just think, I have been using the internet for six years already but it`s the first time I`ve ever heard about it!...
Reply
X
>
1/1
<