It is hump day yet again another week almost gone. Where does the time go, it just seems to fly by. It might be all these great photos that we keep finding helping us pass the time, who knows. 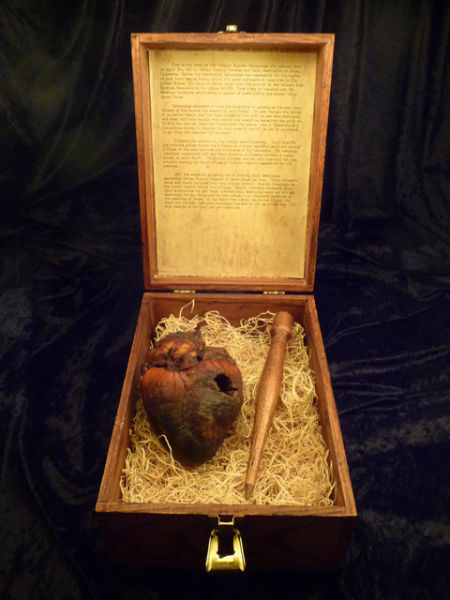 You can truly sell anything on eBay, and today they offer up a vampire heart and the stake that killed him. After close examination the heart is made from jerky and is so realistic it is gruesome. It even comes with documentation about which vampire it was, how he was killed and by whom. Current bid:$256.00 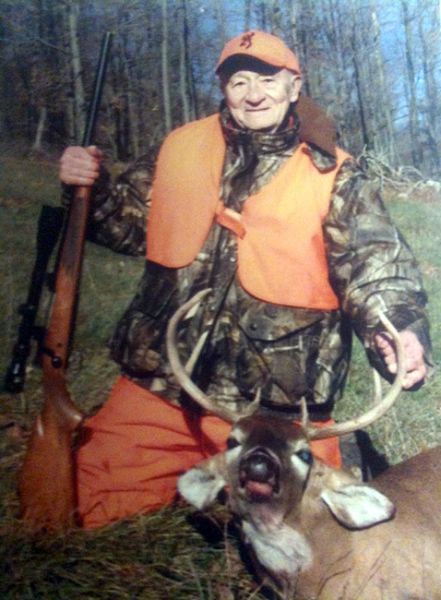 No the buck isn’t old, but the guy that shot him is. The cancer ridden man was placed in a recliner in his deer stand by his family and ended up shooting the biggest deer of his life. 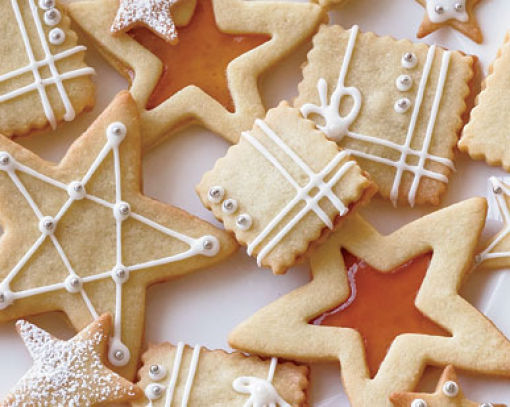 Yummy delicious Christmas cookies, who doesn’t love those tasty goodies, especially if they are fresh out of the oven. 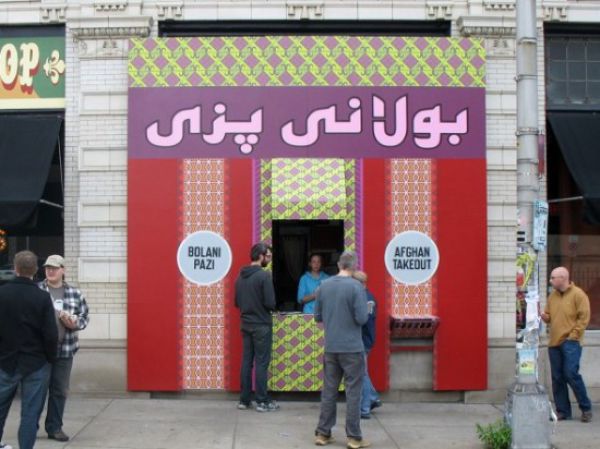 This is the conflict Kitchen, and guess what? They only sell foods from countries that we are at conflict with. You can eat Iranian, North Korean, Venezuelan, and many other yummy foods from the countries we just don’t get along with right now. 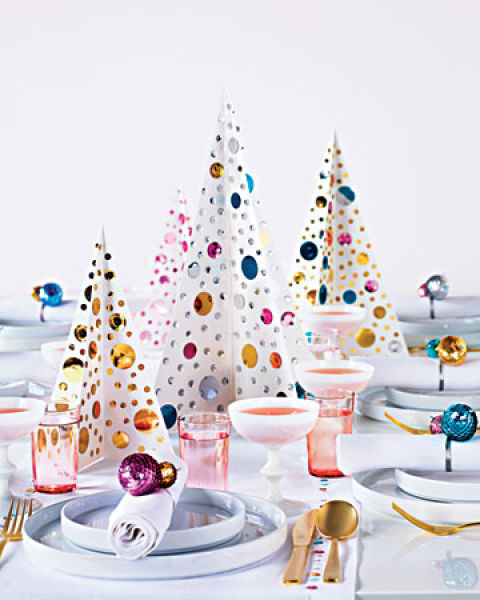 Just one of the many Christmas crafts that Martha Stewart showcases in her magazine for the Christmas season. 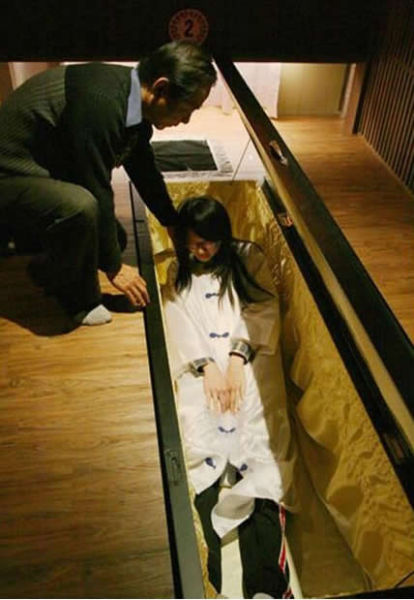 That is what this professor tells his students. He buries them alive in a coffin under the floor for a few moments giving them an experience of a lifetime. He is trying to impress upon them that every moment of their life is precious. 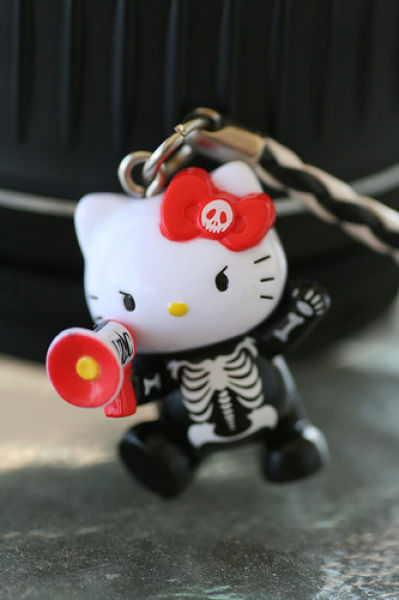 Miss Kitty Goes Punk, and doesn't seem to happy about it. 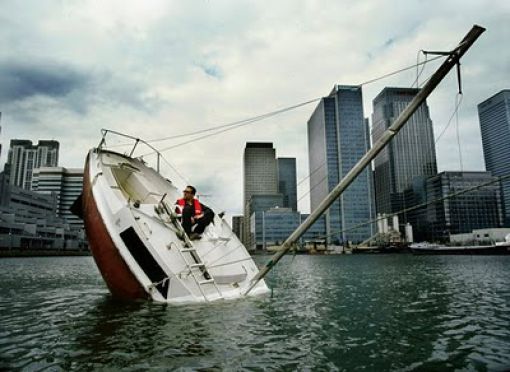 The name of the boat is Love Love and it isn't sinking. This boat which is also a piece of art was created to capture the moment of a sinking ship. 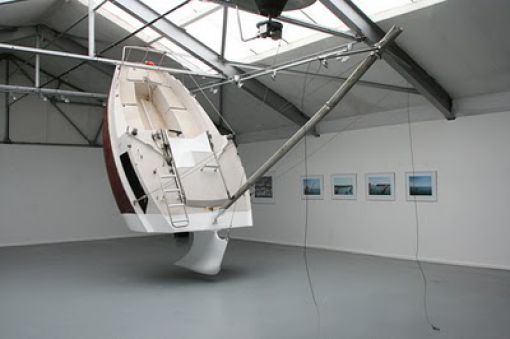 As you can see it isn’t really sinking. The boat has caused several coast guard ships and passing ships to stop and ask him if he needed help. So far noone has been hurt in his travels.

lolipop 10 year s ago
what if u r playing dead games and suddenly u r really dead...?
Reply
0