The world is still frozen solid, schools closed, slow moving traffic, and numbing fingers and toes.  We hope these pictures might help you defrost and prepare for a wintery weekend.

Ugly Underwear will Kill your Day 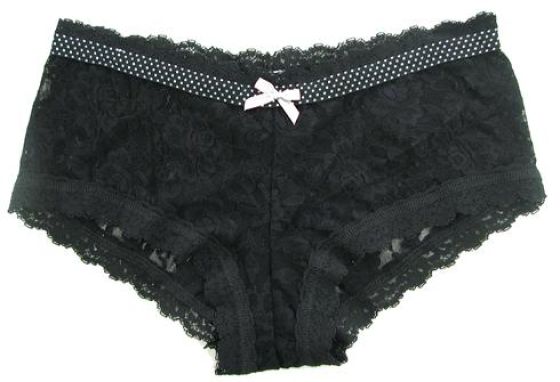 A recent study shows that ugly underwear makes most women have a bad day. Research was conducted via telephone and they canvassed over 1,008 women 18 years and older about their intimate apparel.

Soup Nazi Would be Proud 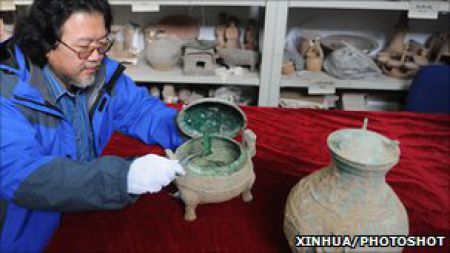 Imagine a soup that could last 2400 years old and still be viable. Chinese archaeologists recently found a 2,400 year old pot of soup. That is pretty impressive and I bet they will learn a lot from what they found. 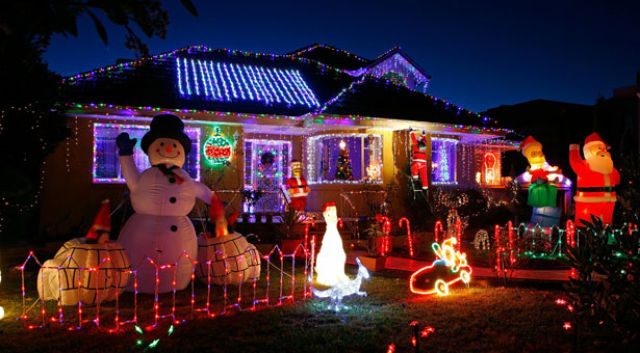 Gorgeous lights adorn a home in Australia. Frosty even waves high to the cameras. 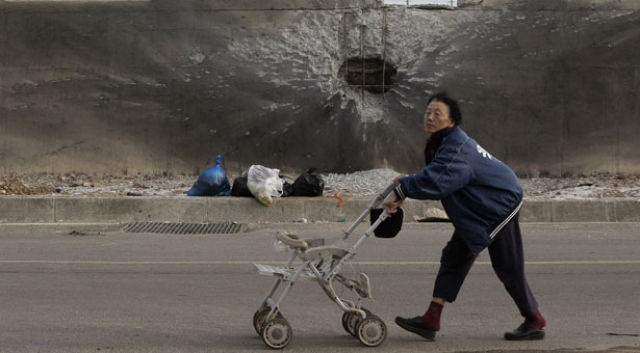 Women passes by a wall hammered during the shelling on Yeonpyeong Island in South Korea last month. 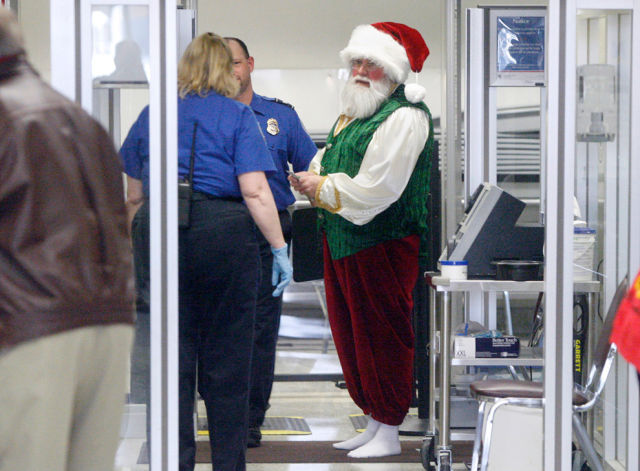 Even good ole St. Nick can’t escape getting patted down at the airport. 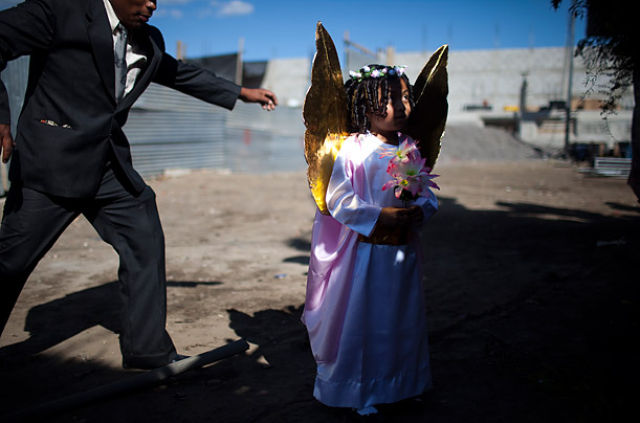 This girl is dressed as an angel for the celebrations in Ciudad Vieja, Guatemala. 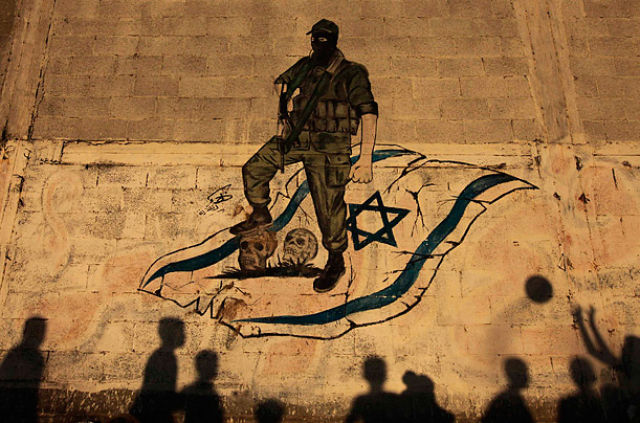 Children play by an anti-Israel mural in Gaza City. 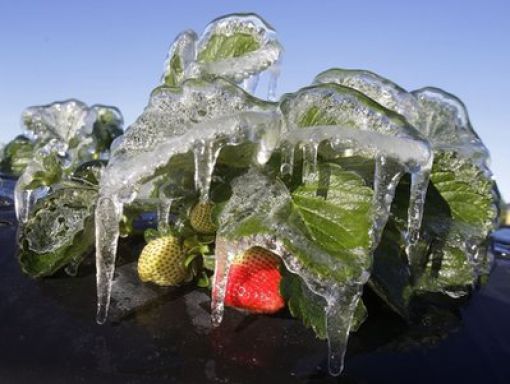 Not a new exotic fruit, the temps dropped to nearly 20 degrees in Florida making the fruit icy. 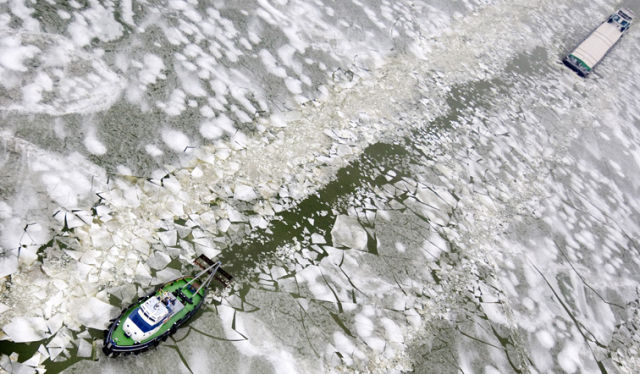 Ice breaking ship opens the way for a cargo barge in the frozen waters in the Netherlands.

Haven 1 year ago
#5 ... another proof TSA employs only scumbags.
Reply