Why can't Brangelina NOT be hot for once? 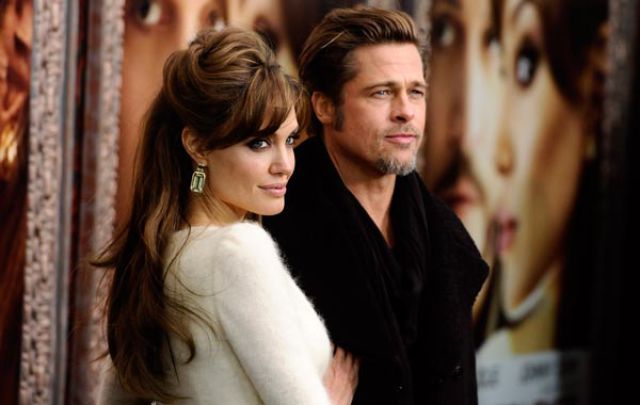 We all know that Brad Pitt and Angeline Jolie are definitely hot on two accounts: being together and as individuals. But let's face it: sometimes too much can be a bit tiring and this is the case at the premiere of The Tourist in Berlin, Germany. Both are clad in black with Jolie in an off-shoulder long sleeved dress and Pitt in a top, pants and coat. Let's hear the word HOT! Jolie's dress emphasizes her skinny but sexy waist that leaves me staring non-stop for hours. The whole CineStar Kino is heating up with this two, and I just can't help but really shout: Why can't they stop being HOT just for once?! One thing is for sure: we'll be seeing more of this whether we like it or not.

Never mess with an old lady like Jane Bright 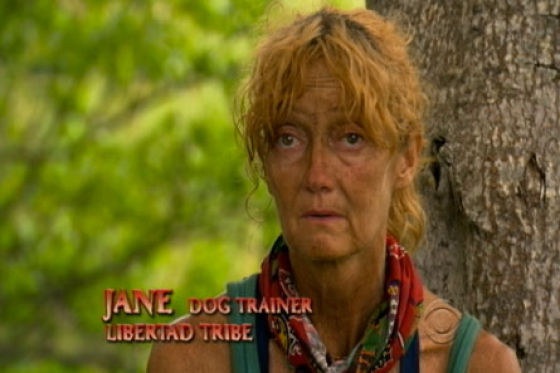 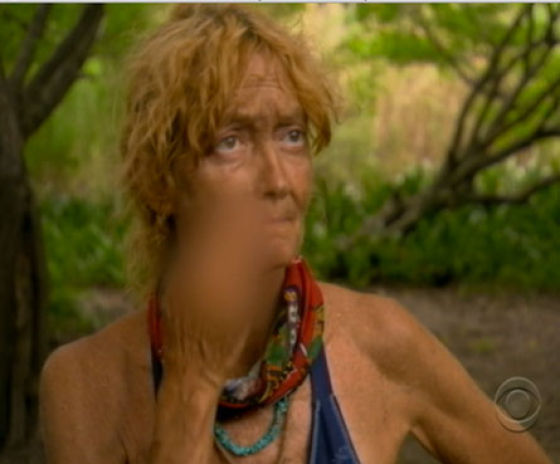 If there is one thing that you need to learn in Survivor, it's that never mess with an old lady who acts innocent...because you never know what you'll get. This is what the young ones learned in Survivor Nicarague.  It turned out that the alliance Jane trusted had betrayed her and told her they will vote her out because they knew they could not win against her in the finals. Oh they made a mistake on that! I think they forgot that she had beaten them in endurance competitions and she can be as fierce as a tiger if you mess with her. Despite the sad face that she showed on TV, she gave those young dudes the a simple thing that they truly deserve: a simple FU shoved in their faces! Ooohh, there really is nothing fun than watching woman scorned!

Lindsay Lohan is being stalked 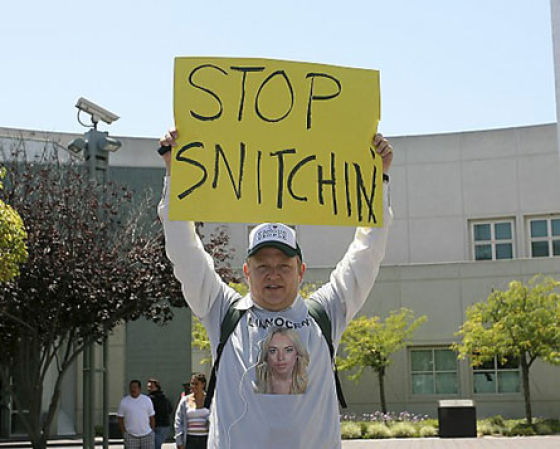 And this is not a fan we're talking about. The stalker is somebody who left mean and hurtful words about the actress and her situation in rehab. He (or She) has been harassing the actress for days through phone calls and messages that have been scaring the daylights out of Lohan's freckles by saying that they are watching her and know all her whereabouts. And because of this, Betty Ford clinic where she is having her rehabilitation has decided to move her into a secure and private place and advised her to stay indoors as much as possible. I'm not surprised though.  By what Lohan has been doing the past year, its no wonder she has haters who wanted her to just disappear in this world. 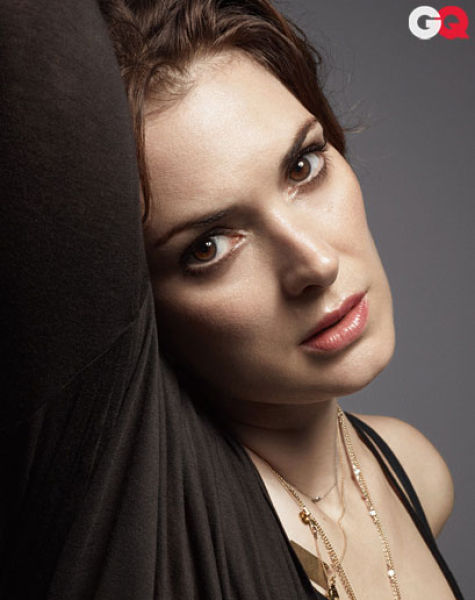 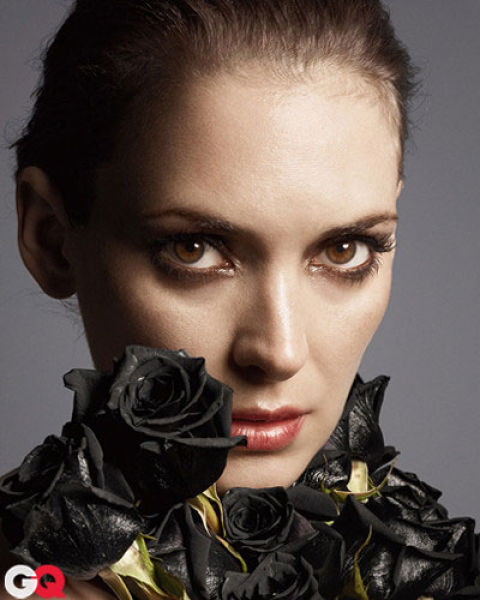 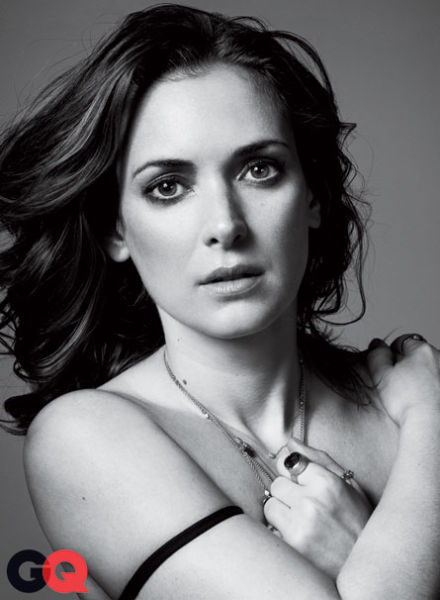 If there is one thing that Winona Ryder knew about Mel Gibson from that start, it's that he is homophobic to the core.  And she experienced this when she was in a Hollywood party fifteen years ago, where she was with a gay friend.  Gibson got drunk and started making a really bad gay joke, as well something about her being Jewish and something about “oven dodgers”. Ryder didn't get what the actor told her and was really pissed off. From then on, she concluded: he was anti-Semitic and homophobic. Whether this is true or not, I think what Mel Gibson has been doing bad the past year can prove that he is a racist even before “The Passion of Christ” was made. He really has a lot of issues.

Miley Cyrus was bullied when she was a kid...Riiiigghhht... 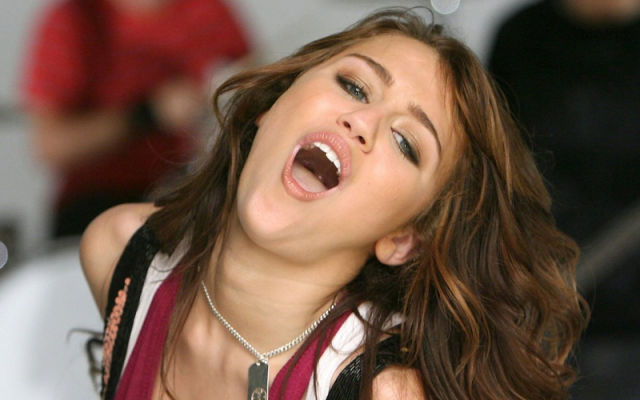 Miley Cyrus has said in her book Miles to Go that she was scrawny and short, and experienced endless bullying by kids in her elementary and middle school days. This is in contrast though to what her childhood best friend, Nicole Mullen-Holm, says: Miley was a spoiled brat did the endless bullying to the kids in school. She is a liar and a mean girl that shouted “lesbian and dyke” to an overweight girl. Mess with her, and it'll be the end of the world for you. Nicole knew the pop star since first grade, and knew every bit about Miley to the core. So she knows that from the start she was a brat who can get everything she wants, thanks to her dad. 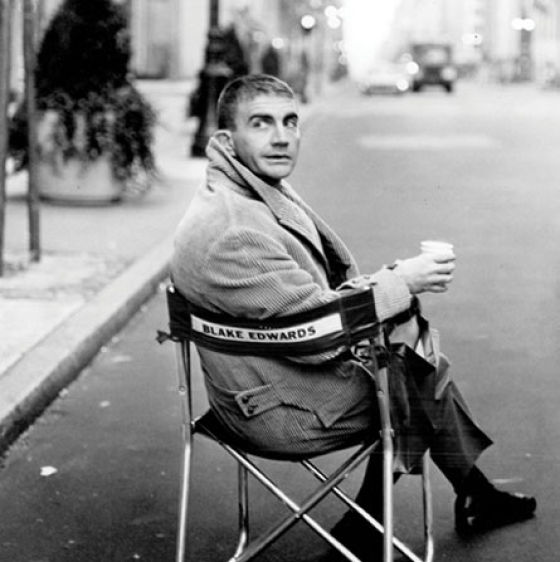 Julie Andrews' husband and great director, producer and writer Blake Edwards has passed away at the age of 88 due to complications of pneumonia. He died in St. John's Health Center in Santa Monica last night where he was confined for two weeks already before his death.

He was known for directing great films such as Breakfast at Tiffany's, Pink Panther movie series in the 60's and 70's, Days of Wine and Roses, and The Great Race. Indeed, Edwards will be remembered as one of the great directors who gave great entertainment to people with his movies. 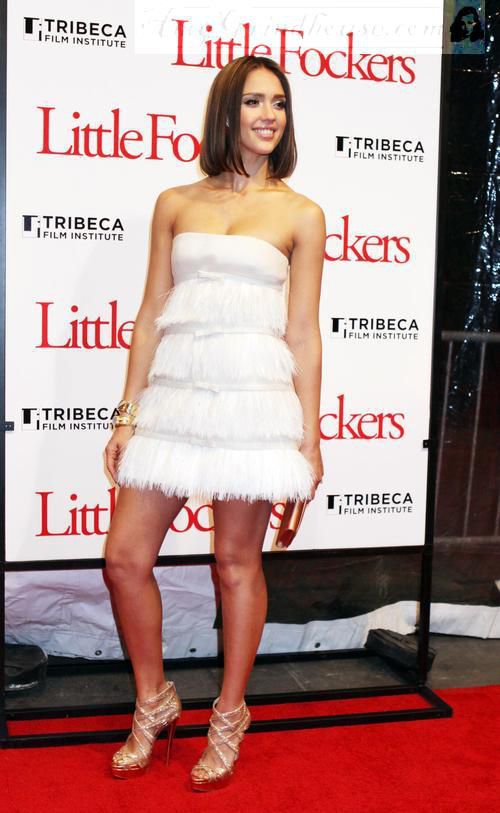 Really? I mean for somebody as hot as Jessica Alba, she's still insecure about herself?!

It looks like that way as she curses the attractive women that are near her husband Cash Warren.  She is insecure about herself and she goes crazy whenever women are near him. Yes, it may be insane for us because Alba is very hot and she knows that he husband won't do anything crazy, but I guess that's how wives are. She even insisted for him to get wear his wedding ring again when he cut it off for a game with his friends. Well, all I can say is, I hope Warren does not cheat because sexy Alba does not deserve that. 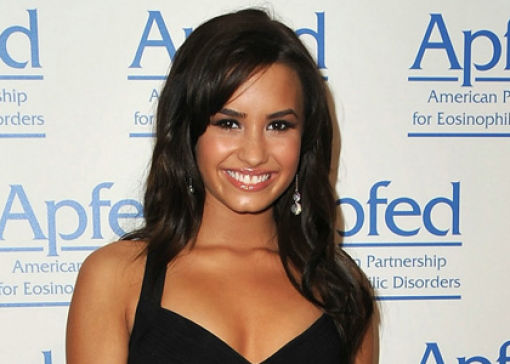 Surprisingly, despite being in rehab for personal problems, Demi Lovato still had the strength and guts to show her hotness in Twitpic. The teen star had two pics in the site where girls and a guy were going gaga over her breasts as she took a picture of herself in this situation. Lovato knows how to make people miss her with these pics, and I'm pretty sure people are going to anticipate her comeback from rehab. I do hope that despite the mental and emotional healing that she had gone through, she will still come out in public hot and sexy as ever.

Carey Mulligan shows more of her beauty now that she is single. 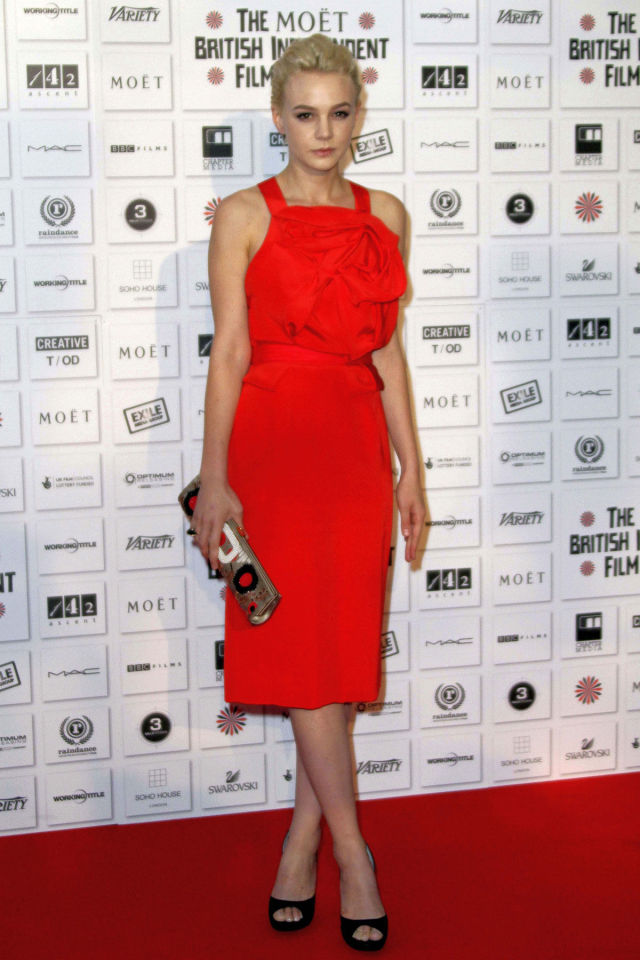 More and more recently single women are coming out beautiful and lovely, and Carey Mulligan won't pass the opportunity. She came into the British Independent Film Awards looking beautiful as ever a longer hair and shedding 130 pounds. Her beauty is now free from the clutches of Shia LeBouf and she is showing that to the public with her new look. After having a bad break-up, it was reported that Mulligan moved out of LeBouf's crib immediately and had to stay in a motel before she found a place of her own. Well, we don't mind the bad break-up, because Mulligan looks just as lovely as before.

Emma Stone will knock you down with her beauty 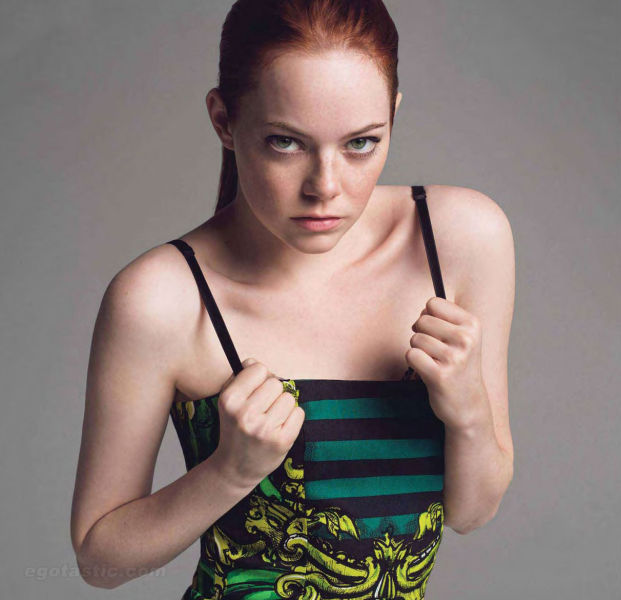 Another hotness alert everyone! Emma Stone has joined the league of young actresses who are gracing Hollywood every now and then. With her recent gig in the latest issue of W magazine, Stone shows she can knock every boy down with her beauty and sexiness. She is becoming one of the hottest young actresses in town and continues to do great with her new role as Spider-Man's leading lady Gwen Stacy. She's even more beautiful with that blond hair and gives ooomph to her character. I can't wait for the new Spider-Man movie because I'll be staring at her the whole time.

well 10 year s ago
Probably the same reason some click your Cyber World..Hoping to find something interesting.. Not always the case for all postings we click on..Consistently uninteresting and people stop trying..Your site is batting about .250 to date..
Reply
0

2Cool4Ice 10 year s ago
Gingergs have no soul, and are Never hot!
Reply
0

1 10 year s ago
Wait, Carey Mulligan lost 130lbs.? I think you need to work on your fact checking or English, or both.
Reply
0