We hope we can turn your blah Monday into a Motivating Monday. Enjoy this weeks Monday morning pictures and stare. 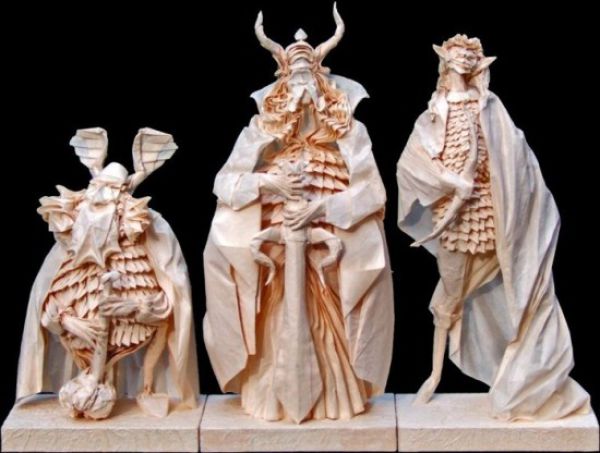 Eric Joisel does some amazing things with paper. These statures are just that paper, they aren’t carved from stone. 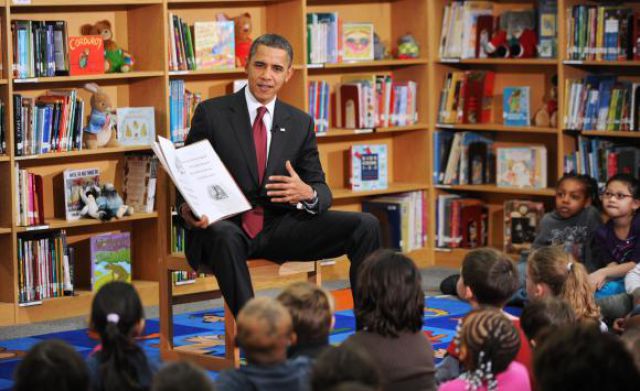 Nope, it’s Barak Obama and he is reading to 2nd graders in Virginia. You can never start to early in working on clenching supporters. 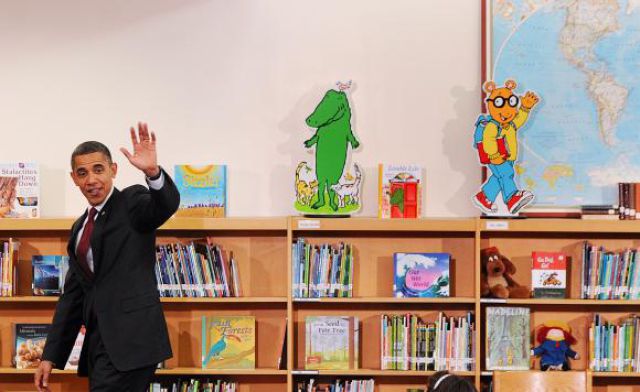 He walks away reminding the children to read and vote for him when they come of age.

Wow what big Snow you have! 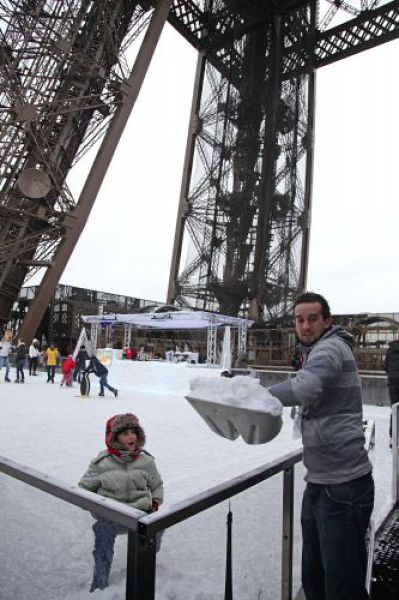 This child is amazed it seems by that shovel full of snow. The snow is located on the temporary ice skating rink that was installed in the Eiffel Tower in France. The rink will stay operational until early February. 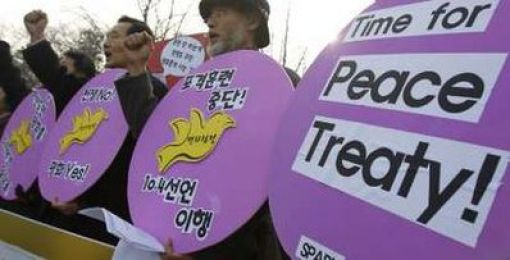 Protestors stand and shout for peace against the planned firing drill on Yeonpyeong Island December 20th. The marines have ordered the public to move to air raid bunkers. They expect a live fire drill on Monday. 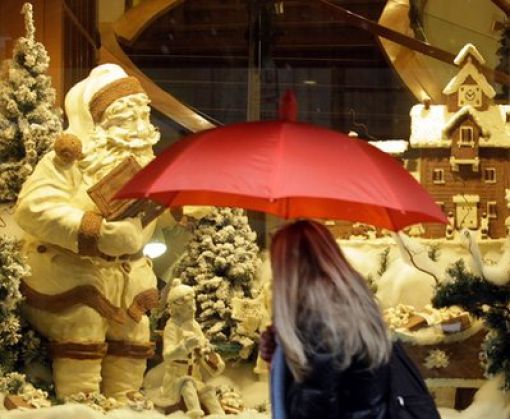 She is drooling over the candy display in Milan, Italy. Spending is tight this year as the economy puts a real damper on spending and tightening the belts for the next year.

Just Haul it Away

That is what this dump truck is attempting to do. They are trying to clear airports and train rails from the snowy downfall to get transportation back on its feet again in Brussels. 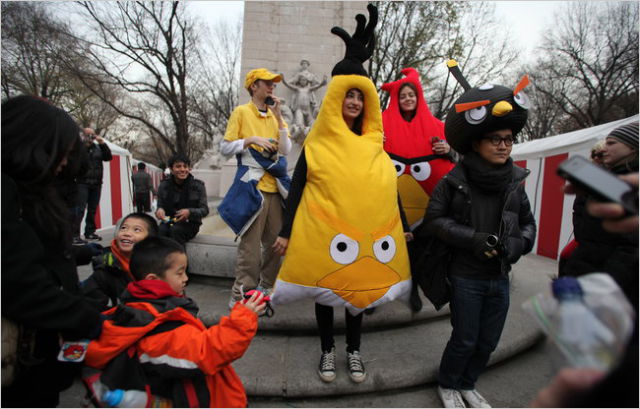 These folks are celebrating Angry Bird day. The day celebrates a new game for cell phones. The game features birds that you throw at fortresses created by evil pigs. Go figure. So far over 200 million minutes are spent daily playing this game on cell phones. 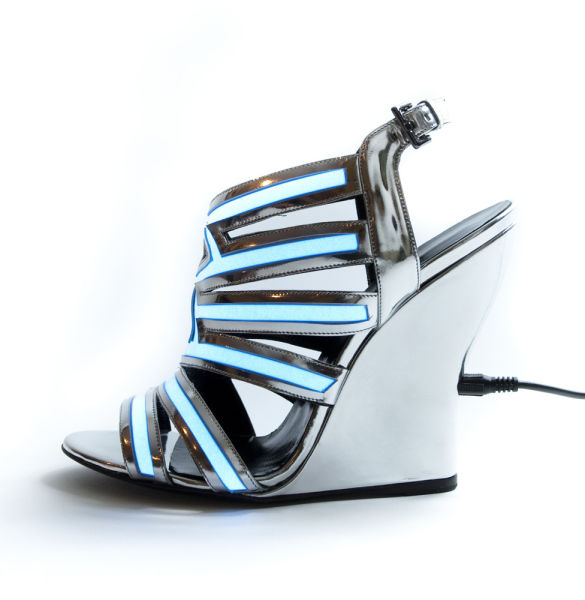 These are the the led light sandals. You can pick up your own pair for a measly $1650.00. They were created by Edumund Castillo.