Here are some of the most hilarious error messages. Even though you won’t probably get any of them, you can still laugh a bit. 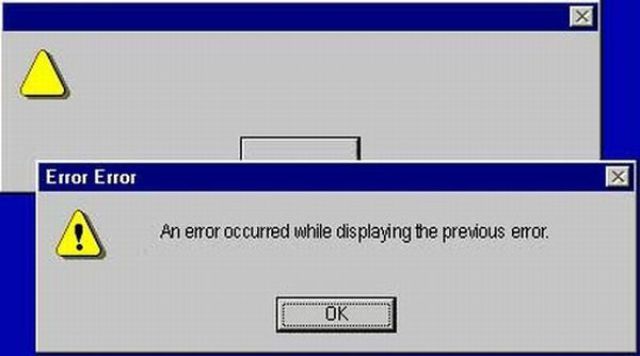 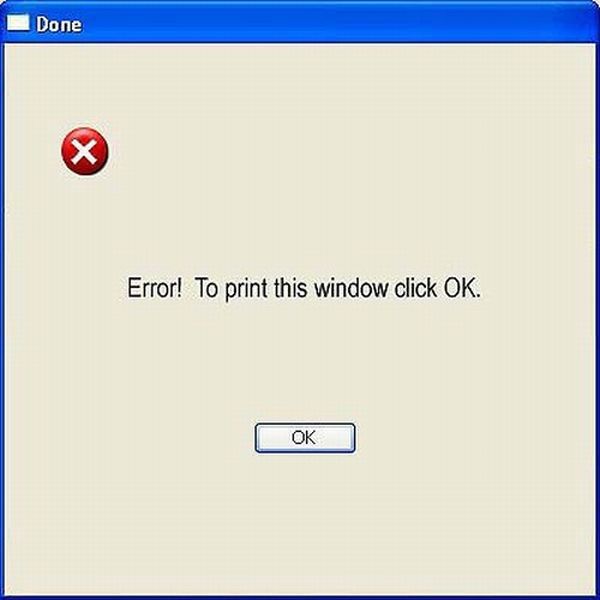 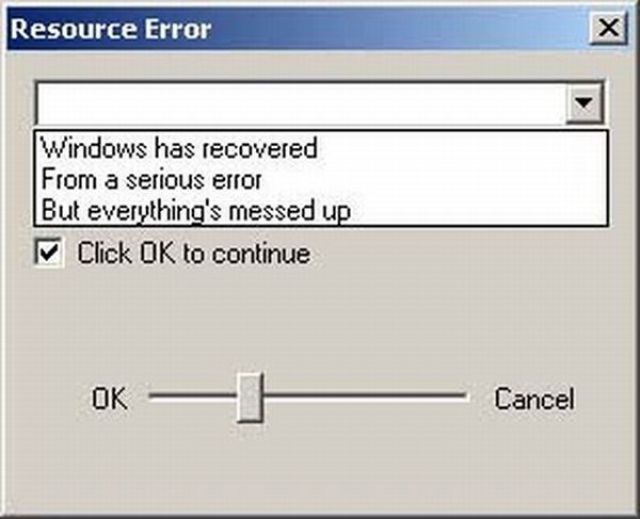 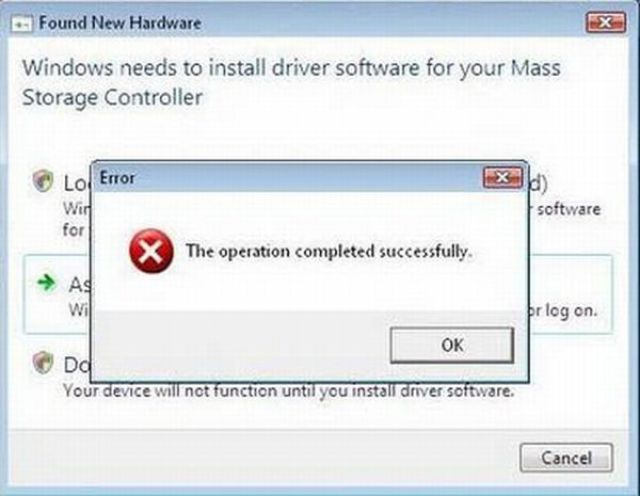 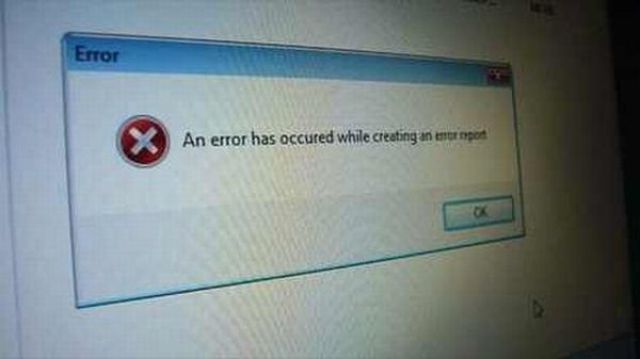 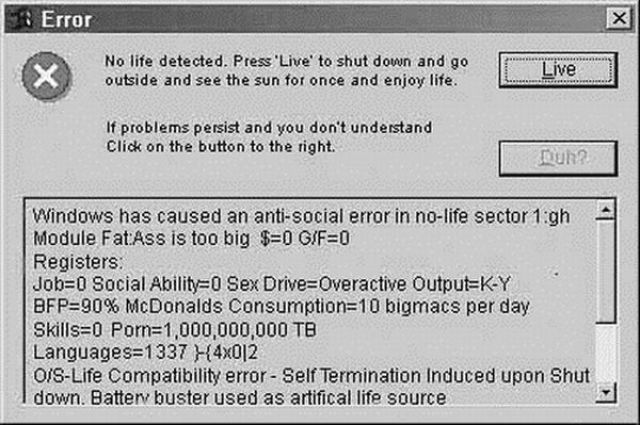 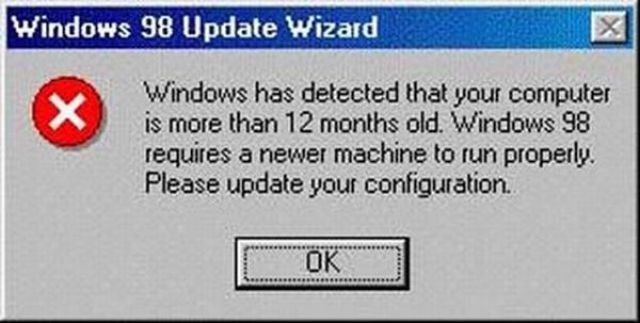 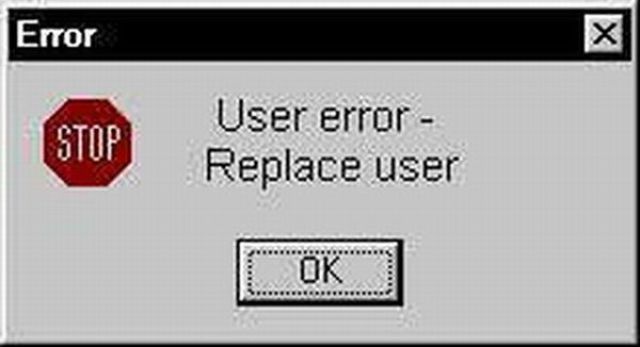 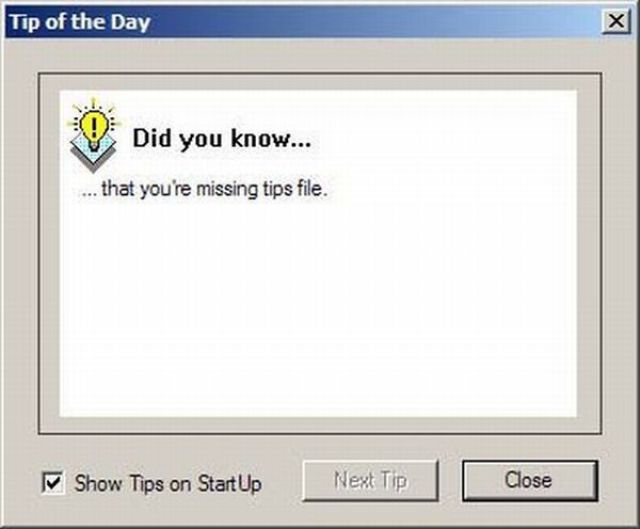 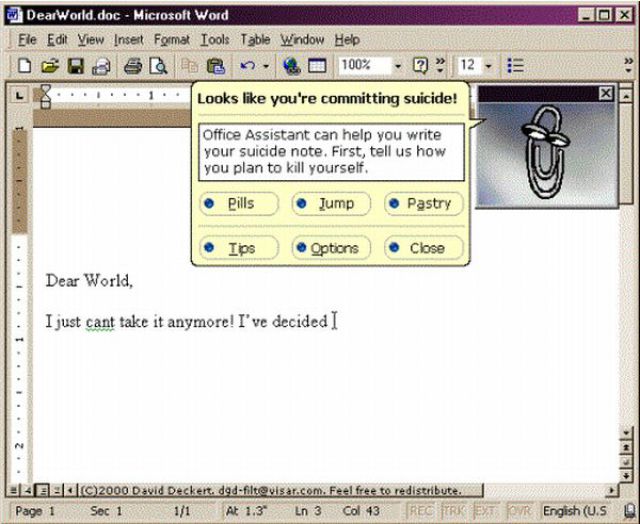 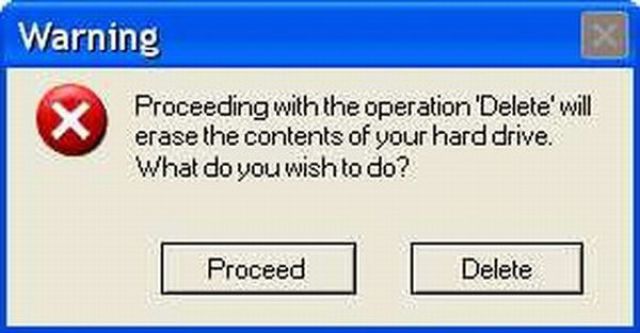 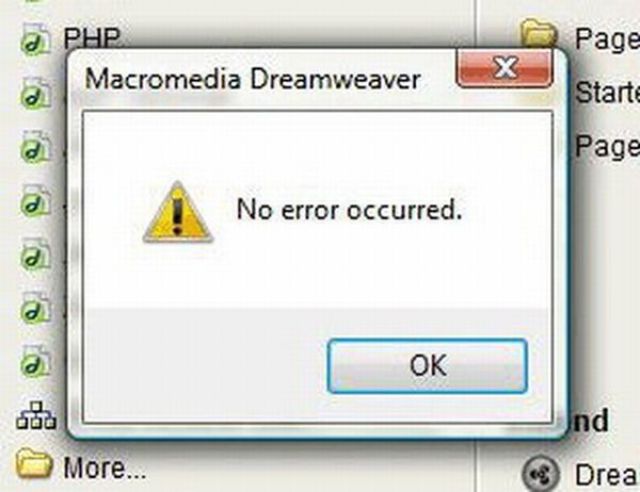 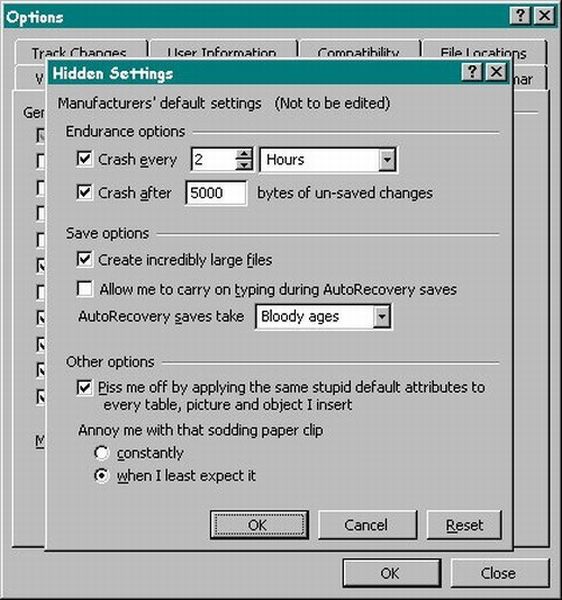 Q 11 year s ago
Actually, that one is real, I have had that error :p

But yeah, most are fake.
Reply
1

disturbed 11 year s ago
Yeah, hilarious what you can do with Visual Studio when you are bored.
Reply
0

no you 11 year s ago
yeah, so what if they're fake, just try to enjoy them for what they are worth
Reply
0

Alkhoren 11 year s ago
I've had one funny, google chrome c'ant access to the internet because your computer is connected to internet . I was like : lolwut ?
Reply
1

jb 11 year s ago
Probably the most famous among them (and not a fake!) is #21 - No keyboard detected, hit F1 to continue. It has been there since the good old days of DOS.

I laughed at it many times, until the day I bought new tires for my car: The machine used for balancing the wheels were controlled by a PC, which when booted up displayed this message on that large screen in that oil-smelling, greasy workshop. And the guy hit the huge, green square labeled F1, covering half of the screen, with his gloved fist. The PC had no keyboard; its (only) program was controlled through that touch sensitive screen. Those heavy, protective gloves made it impossible to use an ordinary keyboard (without pressing three keys at at time). Also, a keyboard would probably have been clogged up with dirt within a few weeks, stopping it from working. (The touch sensitive screen was sealed in transparent, soft plastic foil.)

So, while most of these messages are fake, #21 is not only real but even sensible (as long as you can imagine computers in other environments than on an office desktop).
Reply
0