Do you feel more alive today? The Christmas holidays are starting to inch away and New Years is peeking around the corner.  Here are some pictures to help you inch a little closer to the New Year. 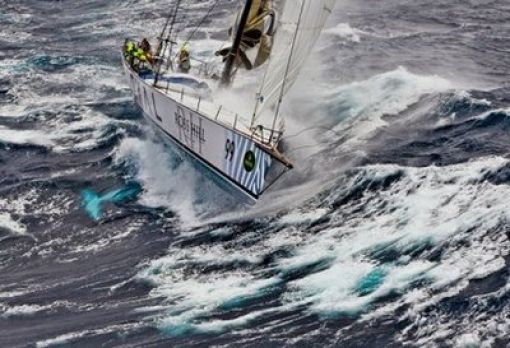 A sailboat tries to make its way through the Bass Strait during the 66th Sydney Hobart Yacht Race. 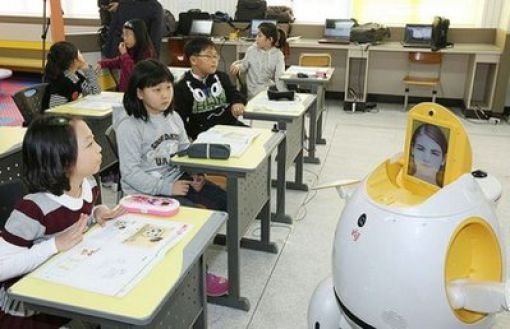 A robot that helps to teach the children in Daegu, Seoul the English language. There are 29 of these robots that are 3.3 feet high and have a tv display for a face. It speaks to the children and even reads books to them helping to teach them the language. 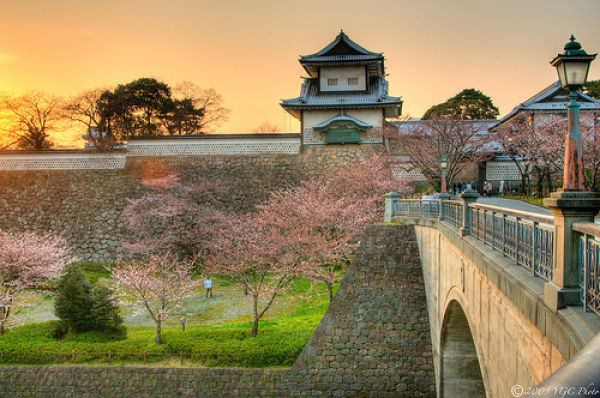 This gorgeous Japanese castle was created in the 16th century and has been through fires and war, but is rebuilt once again. This time they have included the moat and a rear turret. 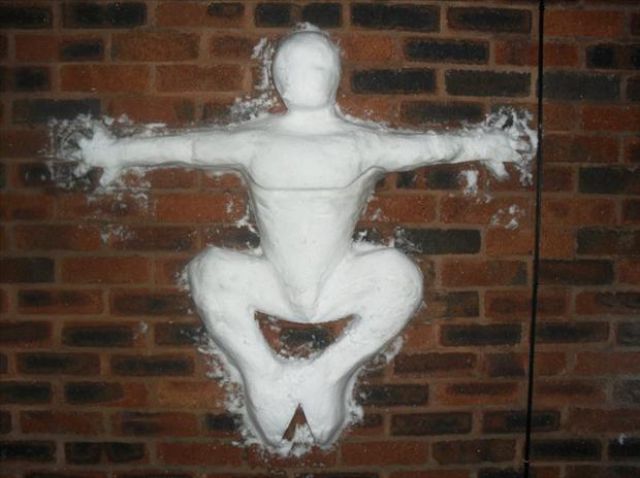 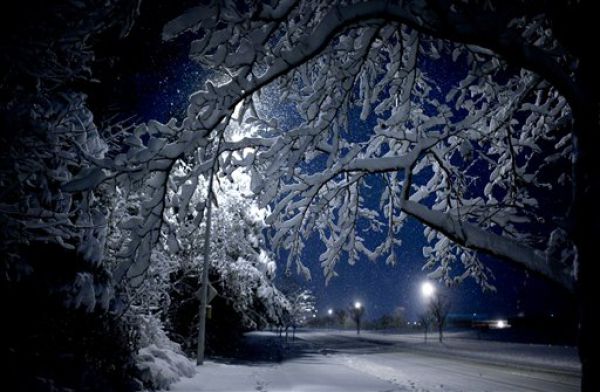 No matter what you think about snow pictures like this always make you smile. 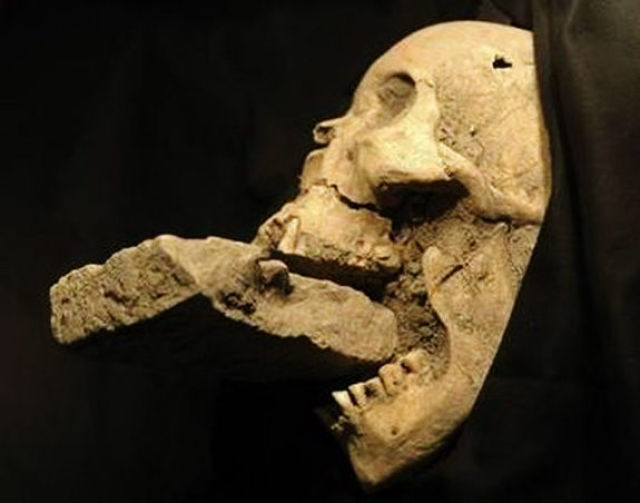 This skeleton is of a so called female vampire. She was buried with a brick in her mouth to keep her from feasting on plague victims. A forensic anthropologist from the University of Florence said the discovery was the first confirmation of a Medieval belief that vampires were behind the spread of the Black Death and other epidemics.

Mustached American of the Year 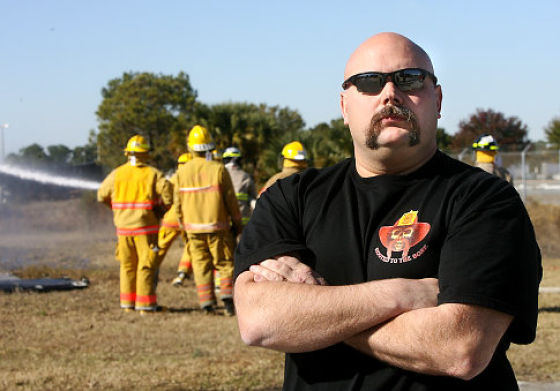 Firefighter from Florida wins the award for the mustache of the year. His stash triumphed over Sacramento Mayor Kevin Johnson, Morgan Spurlock and the Insider host Pat O’Brien. 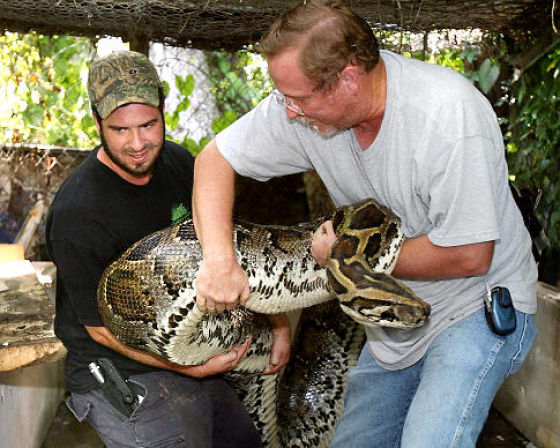 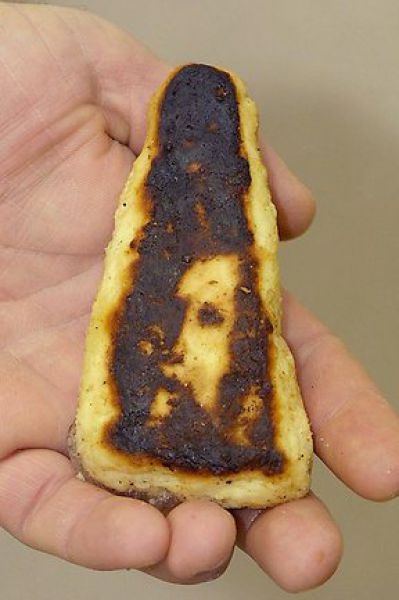 He even appears on a blackened fishstick.

izzimyfizzi 10 year s ago
It's Sydney TO Hobart, idiots. Not Sydney Hobart. Get it right, doofus.
Reply
0

massage therapist 10 year s ago
Finally, an issue that I am passionate about. I have looked for information of this caliber for the last several hours. Your site is greatly appreciated.
Reply
X
>
1/1
<