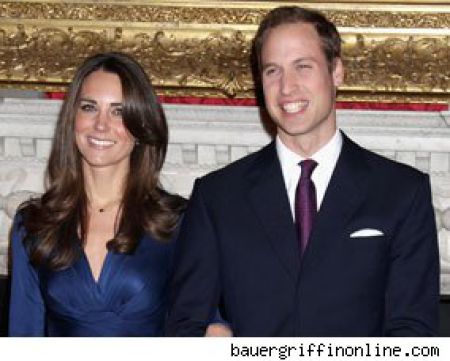 Some of the important details of Kate Middleton and Prince William’s wedding have been revealed as the ceremony and the reception will take place on April 29 at 11:00 am in Westminster Abbey, with the Archbishop of Canterbury Rowan Williams to officiate the wedding ceremony. Kate will arrive by car and leave in a carriage. People can gather around the Buckingham Palace where the reception will take place as the couple will come out on the balcony for a brief period of time. At night, Prince Charles will be hosting a dinner and dance party for the couple's close friends and family members. Night before the wedding, Kate will stay in one of the palaces in Central London, while Prince Harry will host a bachelor party for his older brother. These are some of the details revealed so far. It is still unknown who will design Kate's wedding dress. This will be a wedding that many people will be looking forward to this year, and, for once, other celebrities will not be noticed. 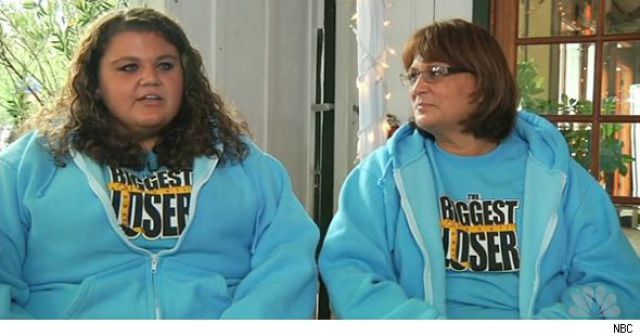 Although the show “The Biggest Loser” helps overweight people to lose weight, not every obese person can participate in it. This is what 22-year-old contestant Courtney Crozier experienced when she was auditioned for the show 3 years ago and got rejected because the activities that the program undergoes could be too dangerous for her weight at that time (she was 435 pounds). After that though, she lost 112 pounds. And being auditioned for the second time, she got in. She hopes to lose more than 105 pounds to prove that an obese person like her can lose extra body fat and build self-confidence back up. Well, she is a brave girl. If she could lose 112 pounds all by herself, then it would surely be easier for her to lose more pounds on the show. Let her participation in “The Biggest Loser” inspire other overweight people from all over the world to lose fat. 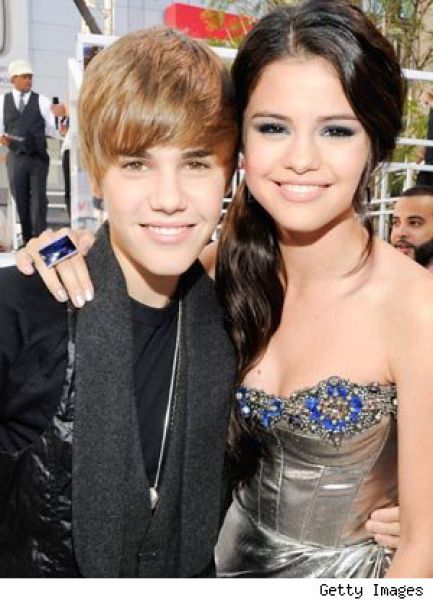 Don't say we didn't warn you, Selena! Photos of her and Justin Bieber being quite intimate with each other leaked onto the internet. And now she is getting death threats from Bieber fans on her Twitter account as the photos continue to spread over the internet. The interesting part here is not her but the threats themselves as they go from mellow and very vicious to nasty ones. Sometimes it’s just way too much. Tweets such as @selenagomez whore cancer whore. like i'mm kill myself cuz i saw you and Justin kissing. well thank you Selena thank you now i'm killing myself, @selenagomez stay away from Justin pedophile, retard wait i'm gonna kill ya in the night underneath your smelly bed and @selenagomez If you are the Girlfriend of Justin I will Kill you I HATE YOU :@ !!! I mean, really?! This is way too much for those fans! And to Selena: Good luck! Hope you come out of this alive.

Are Zac and Vanessa Back Together? 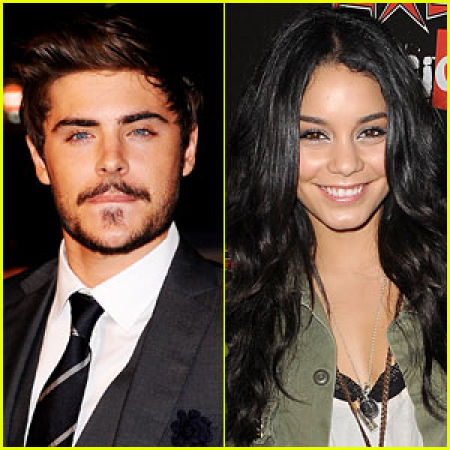 After splitting up a few weeks ago, the High School Musical stars could be getting back together as the reports state. The rumors started after Vanessa Hudgens had finished her chiropractor appointment last Tuesday afternoon, and Zac Efron was seen pulling his car into her driveway. Well, I have to admit this could be possible because their split was so sudden yet so quiet. They might get back together. Was the split just a cool off to settle some conflicts? I'm not sure but it surely confuses their fans especially those who consider Zac and Vanessa a perfect couple. People! No couple is perfect. Let's just watch and see what will happen to them. 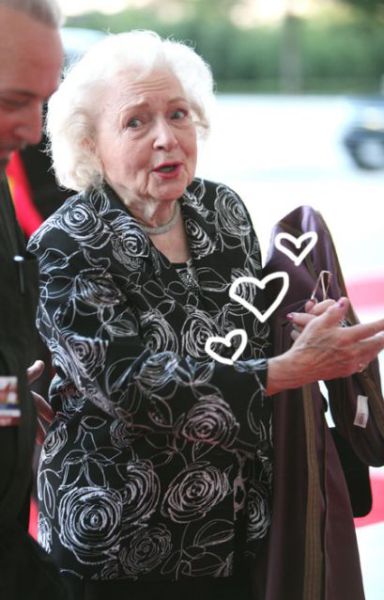 It looks like we'll be seeing less of Betty White as she cuts down her projects. For the past years, we have seen Betty non stop in movies and TV shows, and I think it's time that she rests from her acting jobs as she turns 89 in a few weeks. She said she needed to go away for awhile and cut down from her work so that she could rest. I think she deserves it because it won't do her good if she's so overworked when at her age she just needs to relax more and enjoy her golden years. Anyway, she already contributed a lot to Hollywood and has a lot of fans who idolize her. It's OK, Betty, if we don't see you that much, as long as you relax and enjoy your life.

Social Network will be back on the big screen 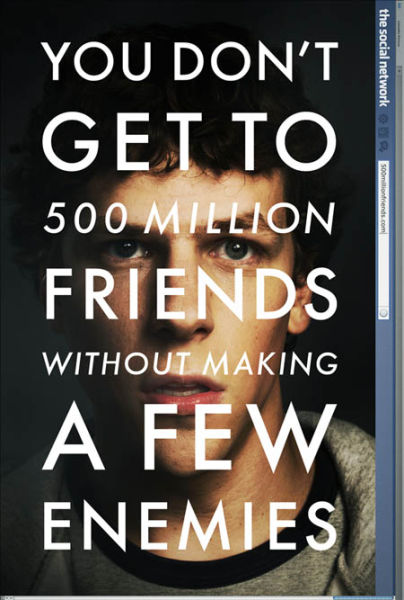 It looks like we'll be seeing more of the movie based on Mark Zuckerberg and the founding years of Facebook on the big screens, as “The Social Network” will be shown once again in 600 cinemas all over the country on January 7 because of its big box office success. This is also a signal for people to prepare for the DVD release of this movie, which is expected on January 11. Hm… Facebook story in cinemas again. I already had enough of this movie when it was shown for weeks last year. Wasn't that enough for Sony? Maybe they could not move on with the hype that it gave and wanted to continue it with its re-release. Still, it’s good news for those who have not watched “The Social Network” yet. But for those who have already surrounded their life with Facebook... I think it’s more than enough. 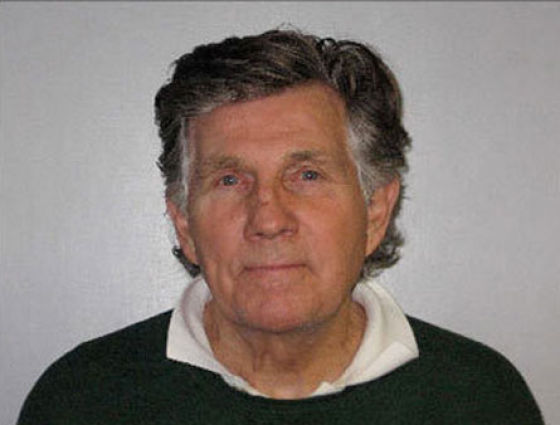 Actor Gary Collins has been arrested for not paying his $59.35 bill in Jazzeppi's Restaurant in Biloxi, Mississippi last Tuesday. It turned out that after dining in the restaurant, he just left without paying and employees had to stop him to remind about it. Mr. Collins ignored their warnings, so the employees followed him out to the parking lot. He was arrested and is now held in jail on a $5000 bail. Wow, he never learns, does he? This is not the first time when he’s been arrested as he also has cases for two DUI's. So, good luck on the bail, Gary!

Are Sandra Bullock and Ryan Reynolds getting it on? 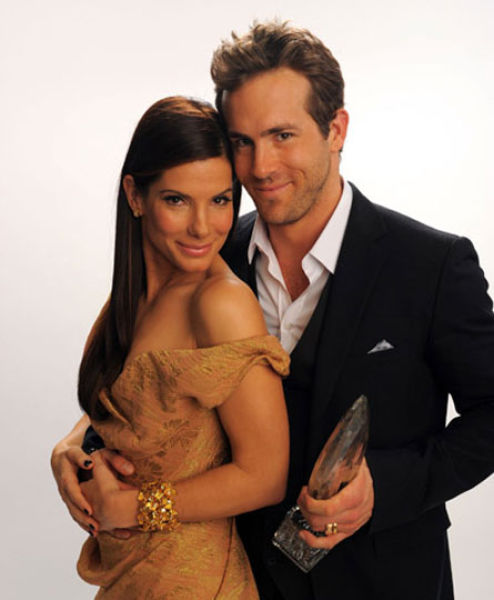 Because of a New Year's kiss and dinner in a restaurant, a lot of people think that Sandra Bullock and Ryan Reynolds could be a couple. According to sources, Sandra has been comforting Ryan after his split with Scarlett Johansson and invited him to her New Year's Eve party. There was also a report about the two kissing that night and Mr. Reynolds leaving at 2 am. Wow, these two are fast in moving on with their break ups. Even though there is still no proof that they are a couple, it's only a matter of time that they would be. After all, Ryan can't stop gushing over Sandra in the past months since the success of The Proposal.

A Hollywood Star for Stan Lee 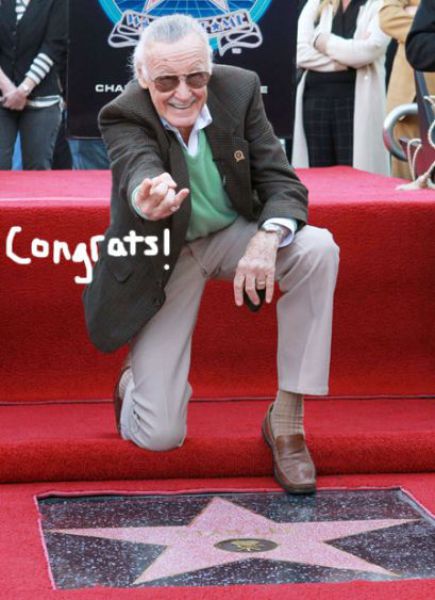 Because of his work in producing Spider-Man, Iron Man, X-Men and The Incredible Hulk into a comics strip, comic and Marvel legend Stan Lee has received his star on Hollywood's boulevard Walk of Fame. His star is placed in front of the Live Nation Building, and he posed spiderman near it and was accompanied by his wife. He truly deserves to be on that Walk of Fame as he is responsible for almost all of the superhero movies that were coming out in cinemas in past years and will be released this year as well. We guess, now he has to think of more superheroes to create or which story to use in the next issue of X-Men. 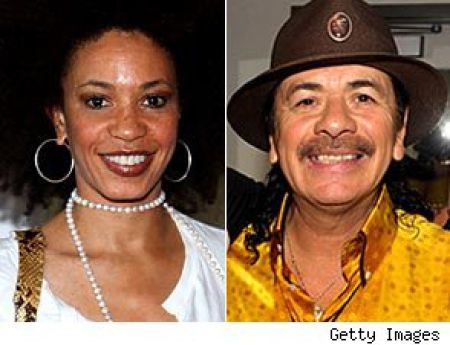 Musician Carlos Santana married his drummer girlfriend Cindy Blackman in a private ceremony on December 19 in Hawaii, with the couple's longtime friends and close family members presented. Santana's jazz friends Wayne Shorter and Herbie Hancock performed during the event. Blackman is known for her work with Lenny Kravitz, and Santana admits that he is totally in love with his new wife. For him, she is his soul mate. The musician proposed to her during one of his concerts in Chicago. This is another private wedding ceremony to greet the New Year. We hope to see more soon.

wow 10 year s ago
Nn the university i had a fellow so similar to zack efron almost a clon, damn he was good looking i remember i thought this boy get all the girls he wanted, so i cant imagine how will be the life of this boy (zack efron) with all the money and fame, the girls must jumt to him with wide open legs, like a "pussy jump"
Reply
0

penis enlargement 10 year s ago
This is such a great resource that you are providing and you give it away for free. I love seeing websites that understand the value of providing a quality resource for free. It?s the old what goes around comes around routine. XR2011K6
Reply
0

OEM software online 9 year s ago
tiP14v Is anybody strong in radio here? We need a colleague who would tell us briefly about the transistor T2. I hope there are radio amateurs here. If it`s not on the subject at all, then I`m sorry. I have to write because I have no choice. PS: if the spelling is not right then also I'm sorry, I'm just 13 years old!...
Reply
X
>
1/1
<