With everything going on around us in the world today there are always a great many photos that show courage and outstanding emotions. These are just a few of the hundreds taken.

Lying About in the Sudan 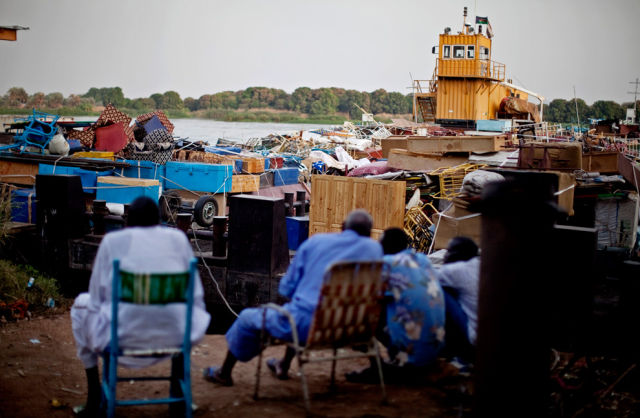 All is calm at the port of Juba in southern Sudan. The barge is holding possessions from the Sudanese who have recently returned to their homes from the north. Thousands of people began to cast ballots towards the destiny of this war ravaged country. The south which is mainly Christian is expected to secede from the North which is mostly Muslim. If this happens then there will be a huge split in this large country. For now these men relax on the port and enjoy the trade talk. 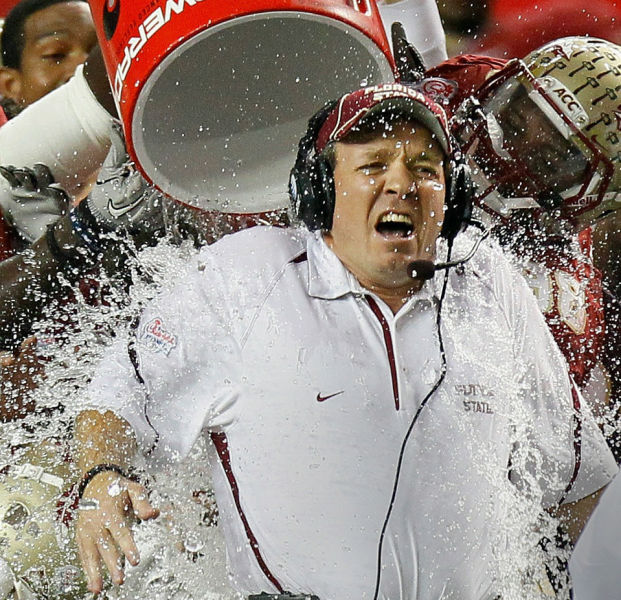 Head coach for Florida State gets doused in the final seconds of their win against South Carolina. 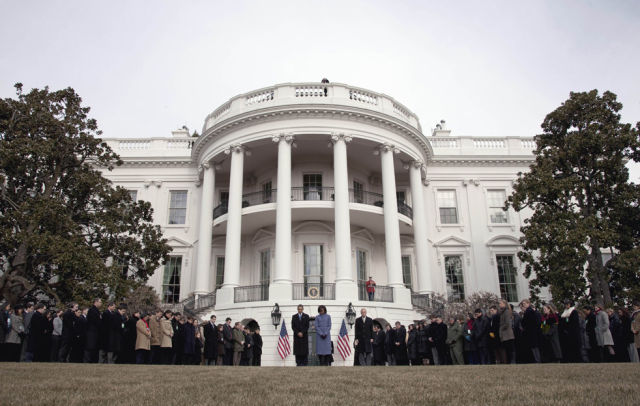 At 11 am EST wearing overcoats and holding hands the President and First lady stood outside the white house as the bell began to sound. They and others around the country are taking a moment of silence for the Arizona shooting victims. Many were injured or killed during an assassination attempt of an Arizona congresswoman. She is in critical condition, but many were not so lucky.

Blast From the Past 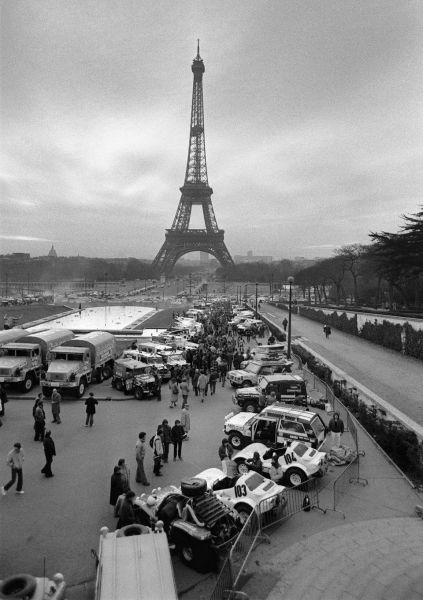 Is it Superman? This guy is flying high! 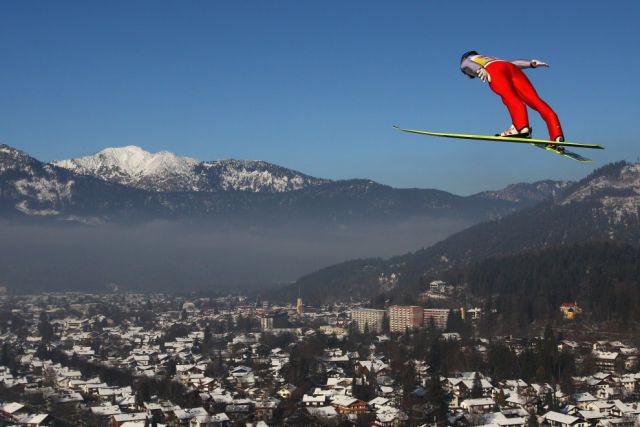 Like a bird up in the sky! This skier caught some air as he flew through the air, making him the biggest ugliest red bird in the area. Where was this red bird at? He was at the Four Hills Tournament. That is the most prestigious ski jumping tournament. It equates to the Tour de France. It began in 1953 on the hills in Oberstdorf, Garmisch-Partenkirchen, Germany. The player who scores the highest number of points in 4 events wins the contest.

Humans Hate it Snakes Love it 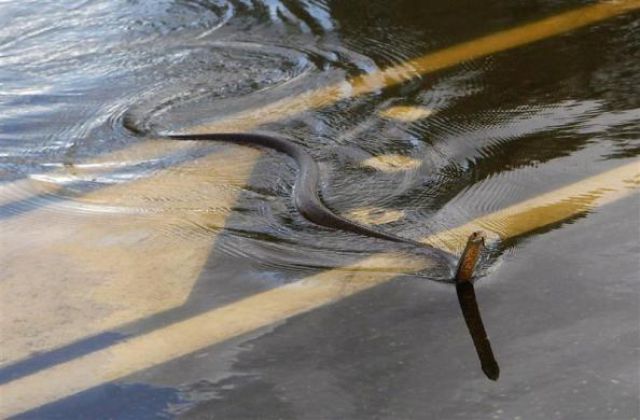 As the floods rage and race across Australia covering cities, towns, and villages under water the snakes begin to flood in along with them. You can see this snake taking advantage of the free waterway on the Capricorn Highway that is under a foot of floodwaters.

Taking in the Sights 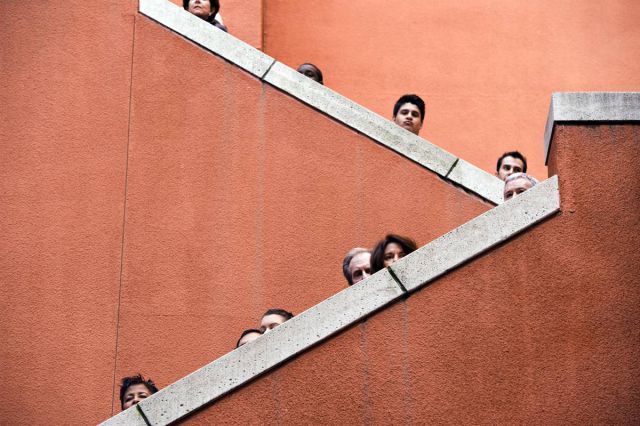 Viewers watch at the California museum as Attorney General Kamala Harris is sworn into office.

Hit In The Head 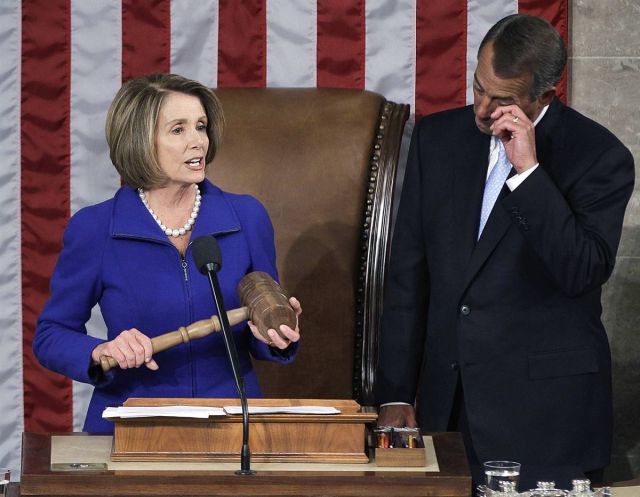 Nah she isnâ€™t going to gavel him into bits, she is giving him the gavel so he can become the new House Speaker. John Boehner of Ohio wipes a tear from his eye as he waits to take over. 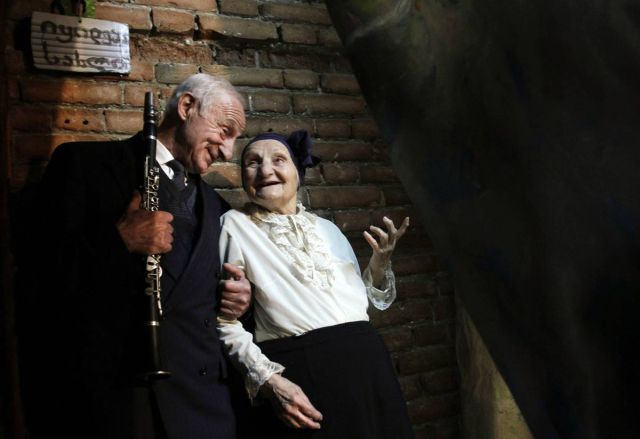 This happy elderly couple waits patiently for their turn in the talent competition of the Super Grandmother and Grandfather contest in Tbilisi on Jan. 5. There were over 24 contests all over 70 years old.