ABC has announced the first six shows that will be renewed for next season. Shows such as The Modern Family, Grey's Anatomy and Castle are the top three shows to be renewed because of their high ratings and superb script. Othershows are Private Practice, Cougar Town and The Middle. But just because other shows didn't make it to the list, does not mean they won't be renewed. There's still more time until May for ABC to give their full list as they have to see the ratings data of other shows. Good job to Castle and Grey's Anatomy...two of out favorite shows. We'll be looking forward for othershows. 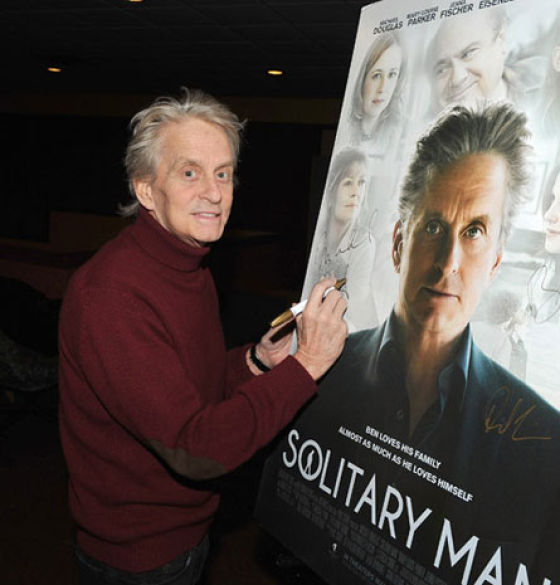 Michael Douglas, who have gone through chemo and radiation, is now free from the tumor in froat and is on his way to a full recovery. Douglas said that he is relieved but still needs to have some check up for maintenance. But what happened to him the past six months is something he wouldn't forget because he found out how valuable and precious his friends and family are and now have a deeper bond with them than before. Well, we're happy for Michael and hope that he gets well soon so he can make another movie. 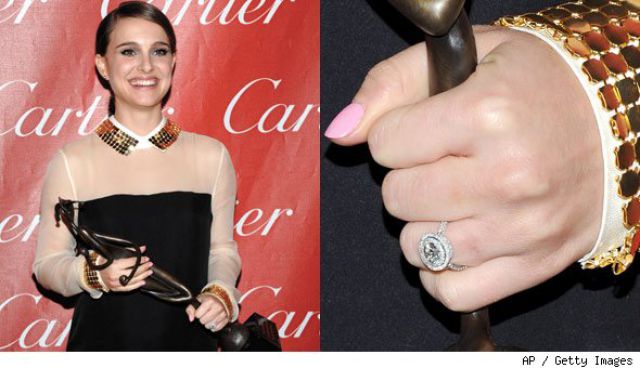 We all know that Natalie Portman is already engaged and pregnant to her â€œBlack Swanâ€ dance partner Benjamin Millepied. We can confirm that she isreally already engaged: she got her engagement ring. When she was acceptingher Desert Palm Achievement Award last Sunday, the ring was seen as a â€œdazzling round diamond setâ€ with more diamonds surrounding it. Now that's areal dazzling evidence there. Sorry guys, but now, Portman isreally taken. 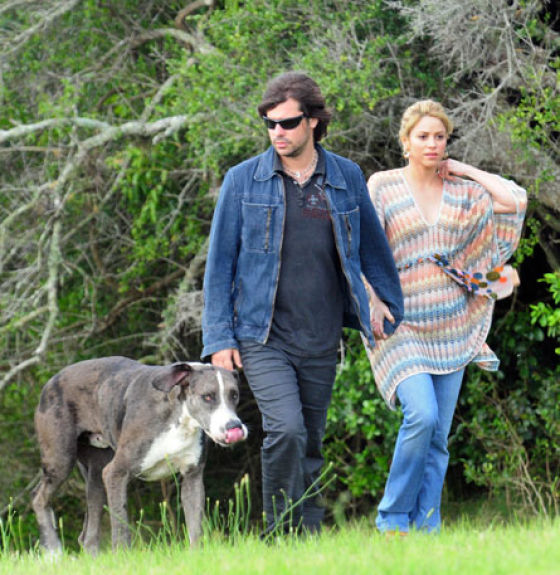 This is quite shocking and surprising splitting after 11 years is no joke! Shakira and Antonio de la Rua had split up. Being the private person thatshe is, this news was just seen when she posted in her official website asort-of letter that started with â€œDear Friendsâ€ and told almost everything about their split. It was said that since August 2010, they have made a â€œmutual decision to take time apart from their romantic relationshipâ€. Despite that, the two are still working together hand in hand on some ofher projects and have remained close. 11 years?! We know stars split up after just a few months or years, but with these? Very, very shocking indeed. Well, best of luck for both of them.

Olivia Wilde with no makeup 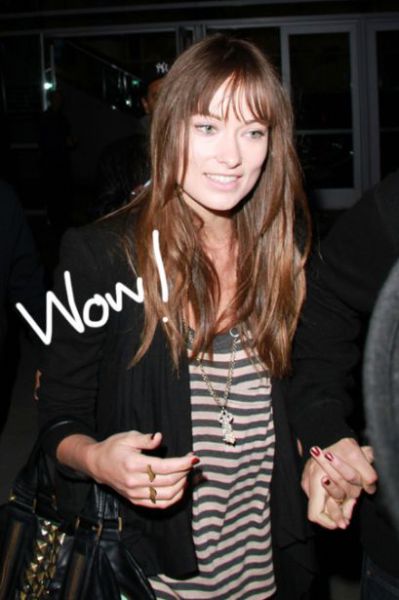 â€œTronâ€ star was seen with no makeup on last night after watching the Lakersgame in Staples Center. And she sure looks beautiful, which shows that she is indeed beauty with or without makeup. Nerdy boys are sure going to love this picture of hers as well as add up to their collection of more of her photos. It's rare that stars go out without make up, and rarely do some of them look beautiful. Wilde is a rare one out there. 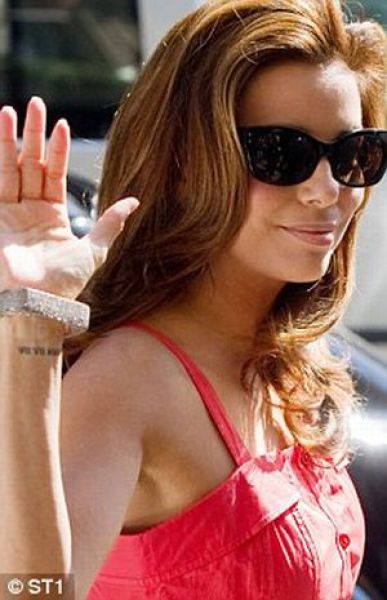 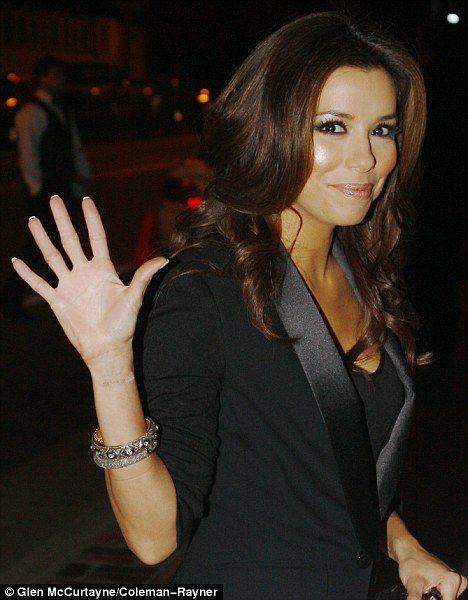 It looks like EvaLongria is starting to move on one step at a time. On the pictures of her before, we have seen her with a wedding ring and the wedding date (VII VIIMMVII ) tattoo still on her finger and wrist. But when she was seen at the birthday party of Hurt Locker star Jeremy Renner last Saturday, they were both gone. Longria waved at the camera and we see a little discoloration on her wrist where the tattoo was before. It looks like she took it off by laser surgery, and this a sign that indeed, there will be no morereconciliation for her and Tony Parker. Well, we're glad she is moving on because she deserves a much better life than she had before. 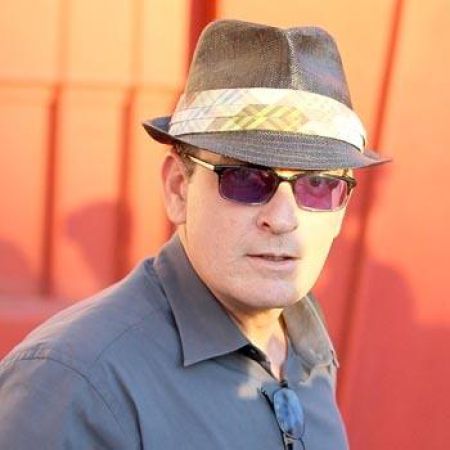 Charlie Sheen is now really out of control! The Two and a Half Men star wasseen getting drunk in Las Vegas Monday afternoon with some shots of vodka.Repeat: Monday afternoon! But that isn't the first day he was in sin city, as he was there since the weekend partying with a female companion. Hmmm...she seems more like a hooker for us. That Monday afternoon was just anaftermath of the party, the executives of his show advised him to go torehab to solve his troubled ways. But, since he's complaining, we think hewouldn't take their advice. He's out of control and we don't know if somebody could ever snap him out of it. 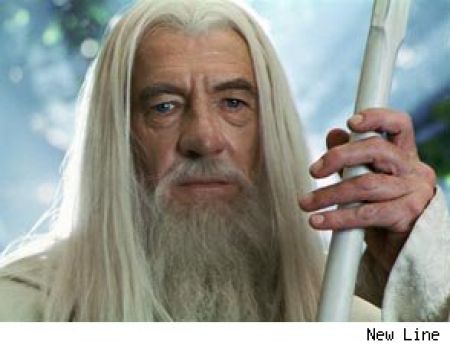 Some of the old cast from the â€œLord of the Ringsâ€ movie trilogy will becoming back for its prequel â€œThe Hobbitâ€, including Ian McKellan. McKellanwill reprise his role as Gandalf, as well as Andy Serkis as Gollum, and Elijah Wood as Frodo Baggins. Cate Blanchett will also be back as Galadriel, but there is no word yet if Orlando Bloom will reprise his role as Legolas, even though he has been offered it. â€œThe Hobbitâ€ production will startaround February in New Zealand and is said to hit theaters November 2014. Yehey...another LOTR movie. More precious, more rings, and more CGI battle scenes.

Last episode of Hannah Montana is near 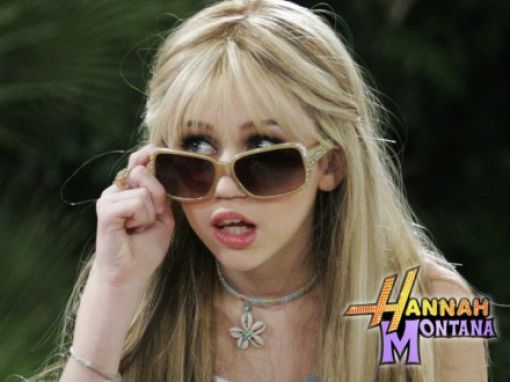 Finally! After so many seasons of seeing Miley here acting all so innocent in high school, when in real life she's doing salvia or partying like hell, Hannah Montana will be having its last episode this coming Sunday. The finale dilemna? Movie Star or College? Hannah's going to be making big decisions in these finale, and I'm sure pre-teens and teens can'twait for it. Can we just fast forward and let it end already so we can seethe real Miley the way paparazzi show her to us, and not in a tweetums show?! 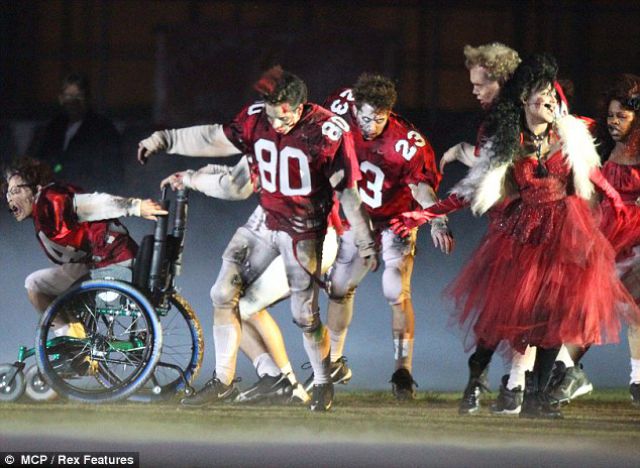 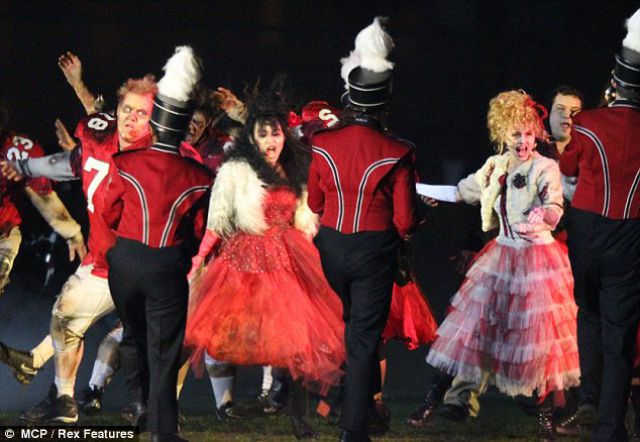 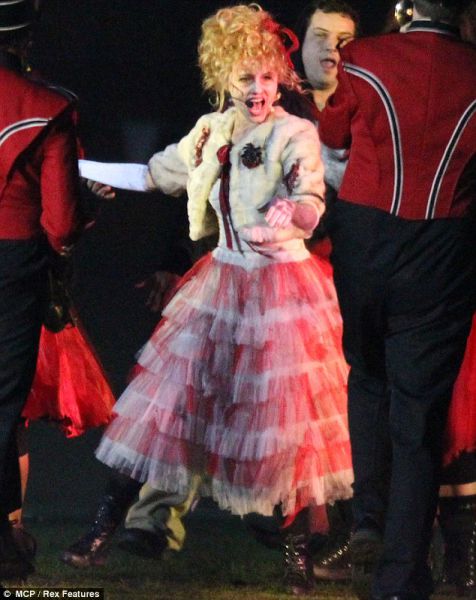 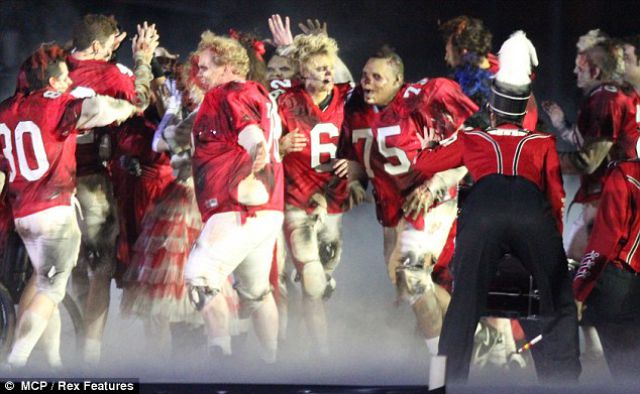 Gleeks out there! Here's another Glee preview that we're sure you'll behappy to hear. We already know that they plan to do a production on MichaelJackson's â€œThrillerâ€ and here it is. It's for the Super Bowl episode and these pictures are seen the Glee cast dressed as zombies with great costumes and makeup. Even I'm a bit excited by it that I hope they live up to the original video because Jackson is a legend. And we hope they creep us out as well.

incognito562 10 year s ago
they film glee at my highschool :D
Reply
0

Ritani 10 year s ago
Modern Family is the best how on TV...