Daniel Craig will be back as James Bond 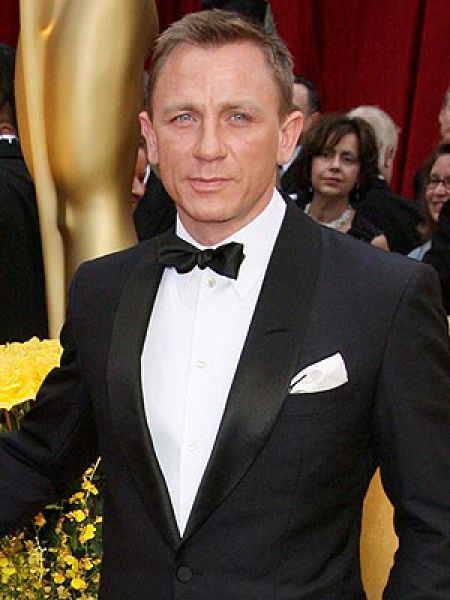 Contrary to previous reports that the Bond movie series ended with “Quantum of Solace”, it has been confirmed that Daniel Craig will be back as James Bond in the 23rd installment of the movie series. The reports that the Bond movie series were ending came when the latest installment was stopped for nine months because MGM had money problems. But the production will proceed with Sam Mendes as the director and is set for release on November 9, 2012. No news on the storyline yet, but may be related to the two previous Craig films. Well, it looks like we will see more of Bond whether we like it or not. For decades we have seen that nobody can stop Bond from doing his job, so money problems won't also stop him from coming out in the big screens. 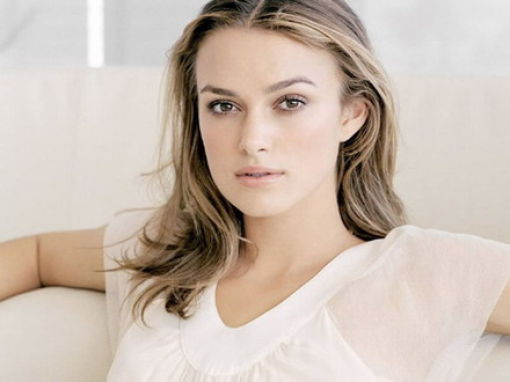 Director Christopher Nolan has considered six actresses for two major female leads in the next Batman sequel “The Dark Knight Rises”. Keira Knightly, Anne Hathaway and Jessica Biel will be the veteran actresses, while he has considered newcomers Kate Mara and Charlotte Riley. Nolan iscasting two women who will play as a villain, while the other as Batman's love interest.  Despite that the three veteran actresses are being considered for the parts, Mara and Riley will be having their auditions by the next two weeks. Christian Bale, on the other hand, will be reprising his role as Batman, but it will be the last time he'll be playing it. We hope they get good leading ladies since this is Bale's final Batman movie.  Good luck girls! 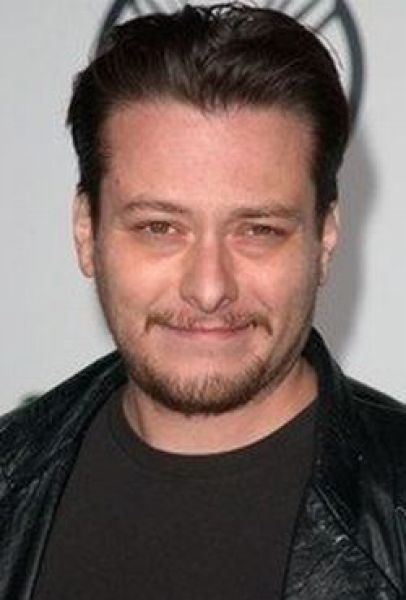 One of the stars of Green Hornet was sent to jail because of violating a restraining order concerning his ex-wife. He left threatening messages to her voice mail last 2009 and then violated it again when he came 50 yards within his wife.  He showed up in court today about the case and thenjudge sent him to jail with a $75,000 bail. This is quite sad for an actor who had a potential and ended up behind bars.  Although he starred, wrote, and executive produced the Green Hornet, this is a far cry from what we thought of him when he played John Connor in Terminator 2. 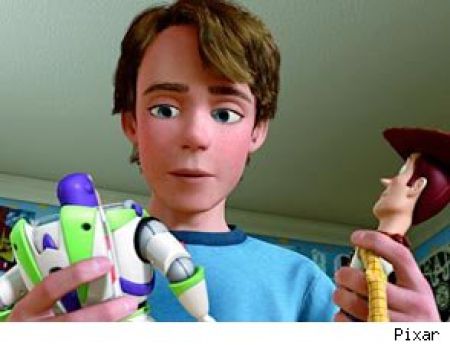 Even though the Rotten Tomatoes Awards are more concentrated on the worst in the movie industry, they also have a few awards that give honor to the best movies in Hollywood. For this year's awards, the top award goes to “Toy Story 3”.They won the Wide Release Golden Tomato Award as the best reviewed movie for 2010.  They beat up other great contenders such as “The Social Network”, “True Grit”, “How to Train Your Dragon”, and “The King's Speech”. They have gotten so close to 100% in ratings for the board on Rotten Tomatoes, with just 1% only. Well, that is expected as we too loved Toy Story 3 to the core! Heck, some of us even cried about it. Congratulations Toy Story 3! 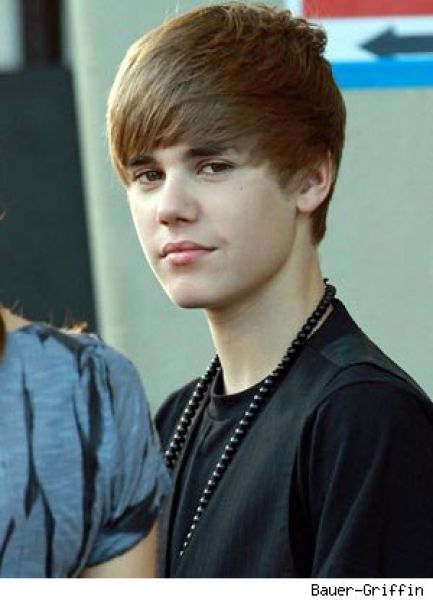 Although we feel we will be going to be sick until the end of February, it looks like we have no choice as more Justin Bieber events are going to happen this February. First off, there will be an episode of “Glee” Sam (played by Chord Overstreet) will be singing a Bieber track to win back Quinn (played by Dianna Agron). Then, Bieber will be back in the CSI series to reprise his role as the troubled teen Jason. And lastly, his movie “Never Say Never” will be shown in theatres by the middle of the month. Oh dear, more screaming girls are coming this way. We are prettysure this is a total heaven for Beliebers out there. We better watch out! 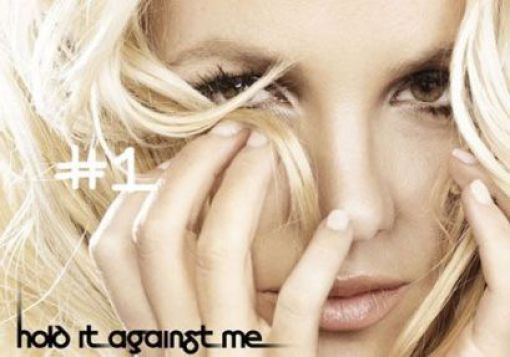 It looks like Britney hasn't lost her touch yet! Britney Spears new single Hold it Against Me was only released yesterday, but has already soared the iTunes charts today in just 12 hours and has the most number of radio plays on its first day. It just proves that she hasn't lost her craft yet and can still top the charts and break records despite what she has gone through.  Beat that Christina Aguilera! Well, congratulations then Britney. 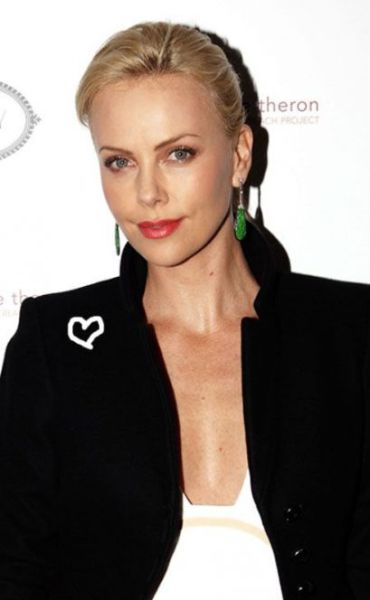 Wow, we never thought that even fairy tales will have a remake on the big screen. The famous Disney classic will be having a movie adaptationentitled “Snow White and the Huntsman” which focuses on the huntsman that the Evil Queen sent in order to kill Snow White in the forest. Charlize Theron will play the role of the Evil Queen, who wants to kill Snow White so she can be the fairest in the land. Well, we are looking forward to this as we have yet to see Charlize play a villain. Yes, she plays a criminal in “Monster”, but the Evil Queen is pure evil to the core. We’re looking forward to that. 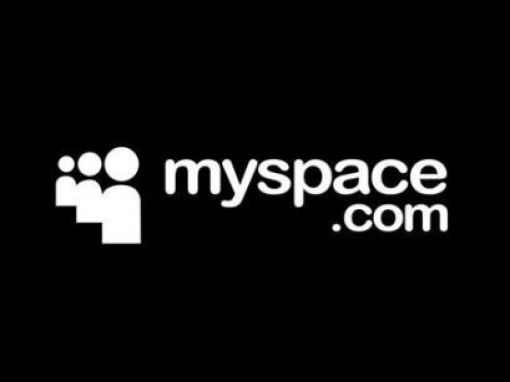 This could be a sign that MySpace.com is going to end, although execs are telling the opposite.  Executives announced that they are laying off 500of their employees around the world not because they are ending, but rather help them have a clear path for more growth and laying off employees would save the company more.  “The new organizational structure will enable us to move more nimbly, develop products more quickly, andattain more flexibility on the financial side.” Wow, that was really a good way to say that you're going down MySpace. Those poor employees are now going to have to face the harsh world of unemployment. This is really bad.

Brad Pitt is a prankster 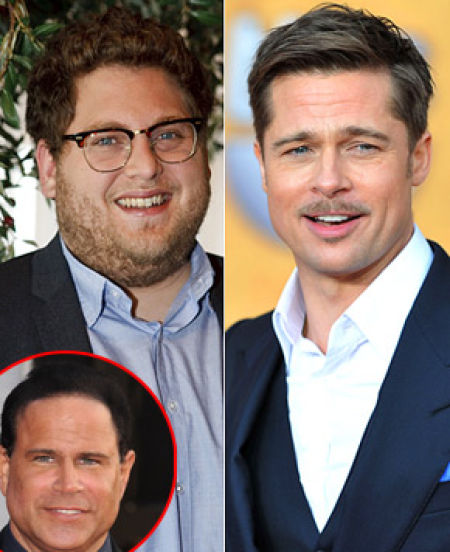 We have known Brad Pitt to be on the serious side of all things, even whenhe is around his wife.  But, we were surprised to hear that he's some sort of a prankster after all as he pranked his co-stars in his latest movie, “Moneyball”. He first pulled a prank to Jonah Hill by painting his golf cart bright pink as well as the faces of Wham!’s George Michael and Andrew Ridgeley. He also added bright pink balloons and when he stepped on the pedal, the song “Wake Me up Before You Go-Go” is being played. Hill was cool with it and even drove the cart all over the set. Almost everyonewas laughing so hard of the prank. Well, well, Brad. What do you know; you have a mischievous side on you.  We hope to see more of that in the future!