Everyone seems cold with all the snow falling, or wet with the floods, but one thing is consistent our daily update of fresh, hot pictures. 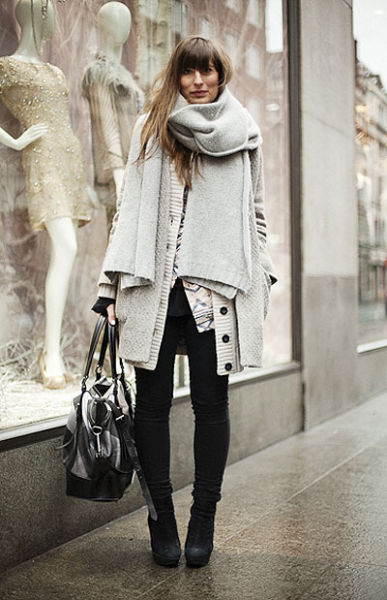 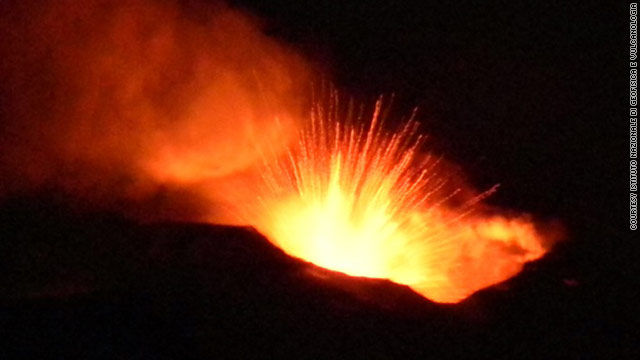 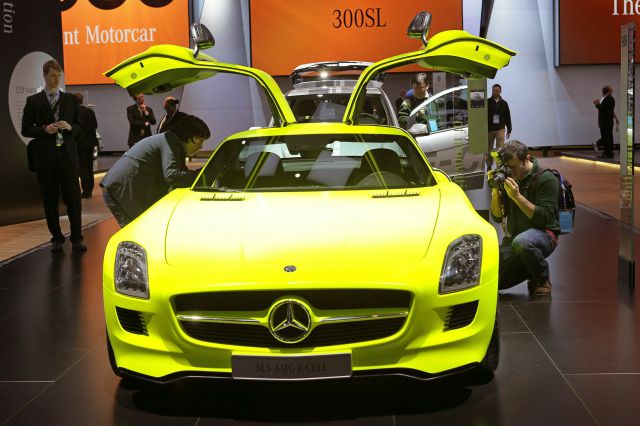 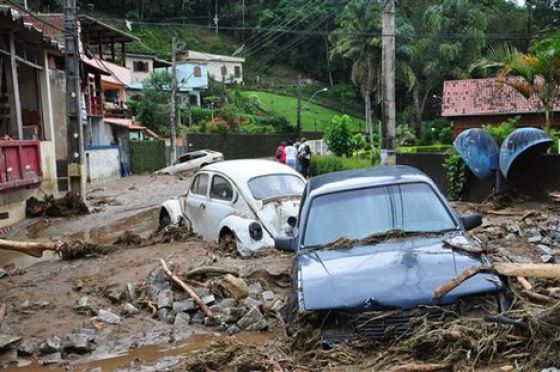 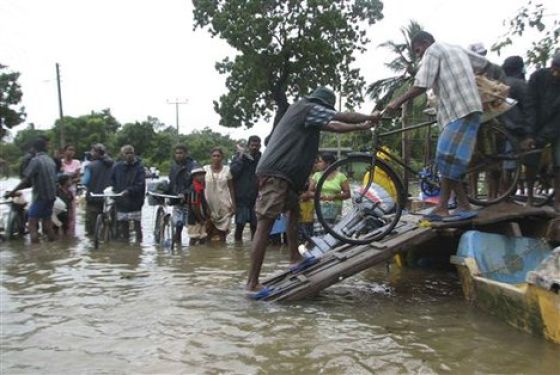 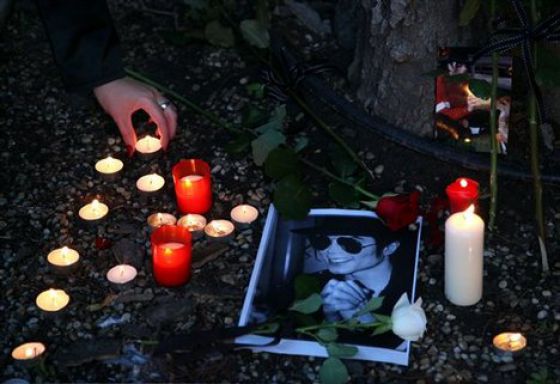 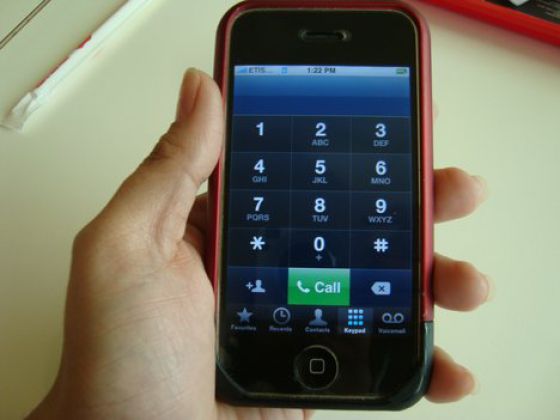 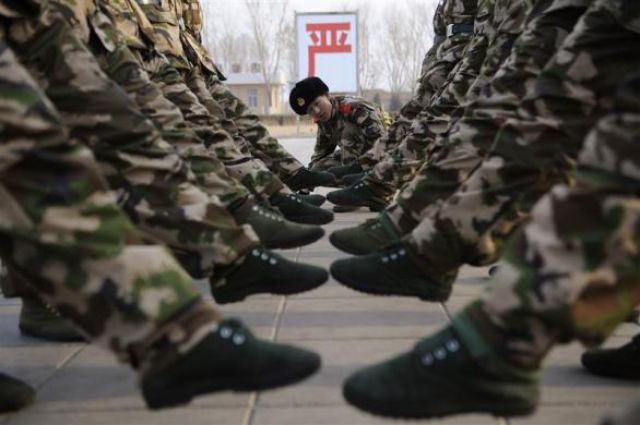 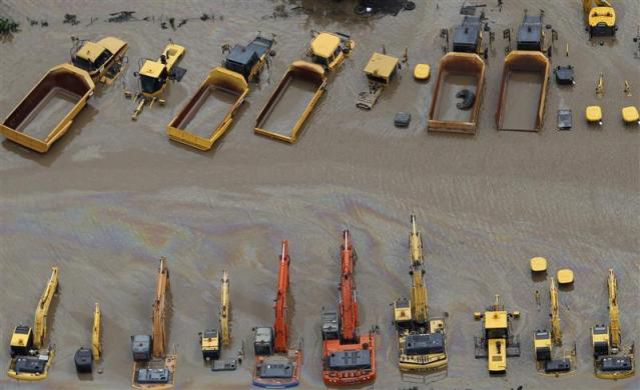