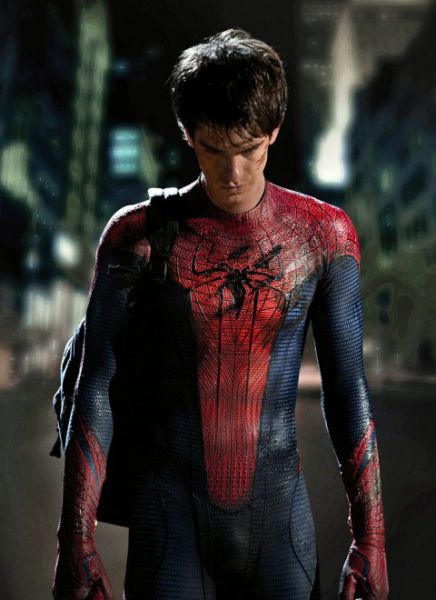 The reboot of Spider-Man is much anticipated by fans, which stars Andrew Garfield and Emma Stone. Now, Columbia Pictures came out with a picture of Andrew Garfield’s Spider-Man costume. Most likely, the film will start with Peter Parker still in high school, which could explain the backpack on his shoulder. It’s actually pretty good. Despite some changes in the costume, it still has the familiar feel for fans like us. And we like that Spidey is not all too muscular here because, after all, he is just starting to be a superhero. The costume is quite satisfying in fact but still leaves us looking forward to the movie. 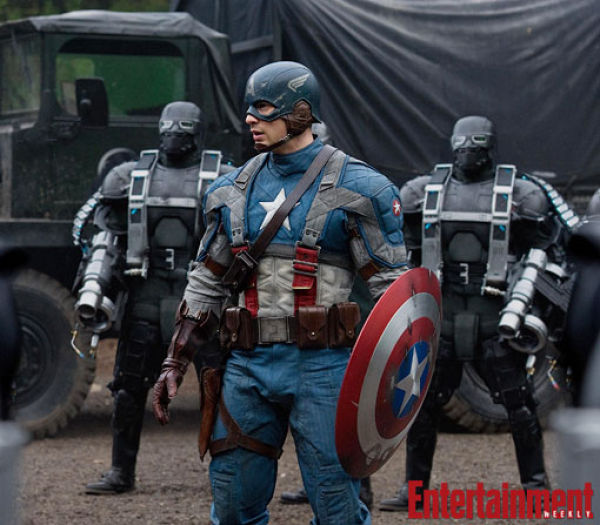 It’s a day of first looks for superhero costumes! Entertainment Weekly has come out with a first look of Chris Evan’s full Captain America costume for this summer’s movie Captain America: The First Avenger. The costume is quite different from the classic look by giving more soldier-like features such as making it similar to an airman’s jumpsuit. It also has the letter A in the helmet and the star on his chest at moderate size so as not to look awkward. Hmm…this is actually a good costume and fits Evans well. We can’t wait for the movie to come out on July 22 to see this costume in action. 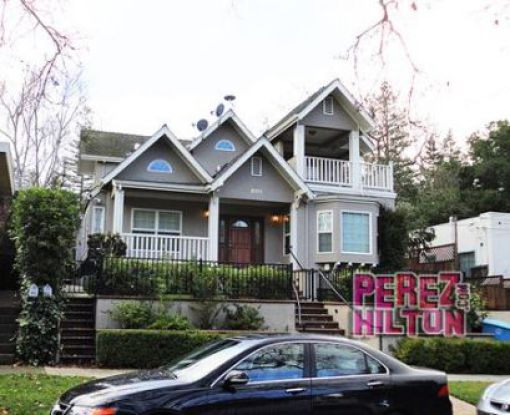 If you think Mark Zuckerberg is going to buy a big house just because he’s a billionaire, think gain. He has just rented a new pad for him that is only 3,800 square feet, but has five bedrooms and is located at the Palo Alto neighborhood in California. It’s actually not what we expected for him, but quite good for someone who is still young. He could use his money for other important things. His new home is just seven blocks away from the Facebook headquarters, so it’s obviously pretty convenient for him.

New reality TV competition based on Glee this June 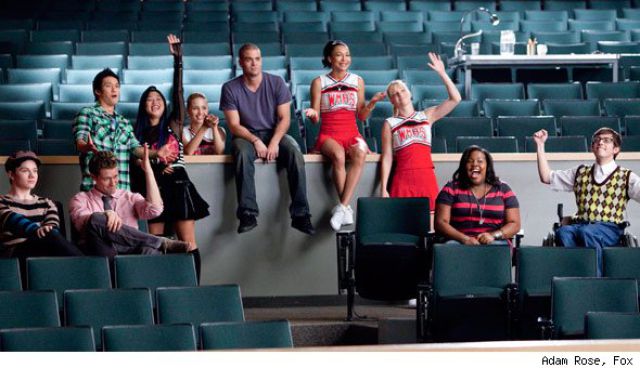 Well this is going to be different than “American Idol” or “America’s Got Talent”. The creators of Glee will come out with a reality TV competition series entitled “The Glee Project” which is a talent search for the person who will be guest starring in Glee for seven episodes. The show will be nurture new talents and make the contestants better in acting and singing through a “mentor process”. The show was created due to the tremendous auditions that reach to 400,000 people. It will premiere in June in Oxygen. We’d like to see how this will go as this will be quite different from the other shows we know.

Orlando Bloom will earn $1million by just appearing for 2 minutes! 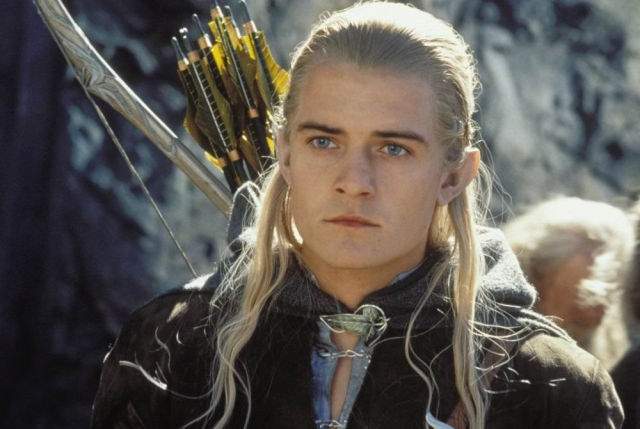 What an expensive cameo Orlando Bloom will be doing! Reports are saying that he will be earning $1 million for appearing in the Lord of the Rings prequel The Hobbit…for only 2 minutes!!! Orlando Bloom has not yet confirmed on accepting the role but it could be anytime. Holy cow! He is earning more than his other co-stars who had bigger roles in the story. This is rather shocking and we are asking: is Bloom really that on-demand that producers are willing to pay him in millions for appearing in just 2 minutes?! This is exaggeration to the core!

Touched by An Angel star passed away at 47 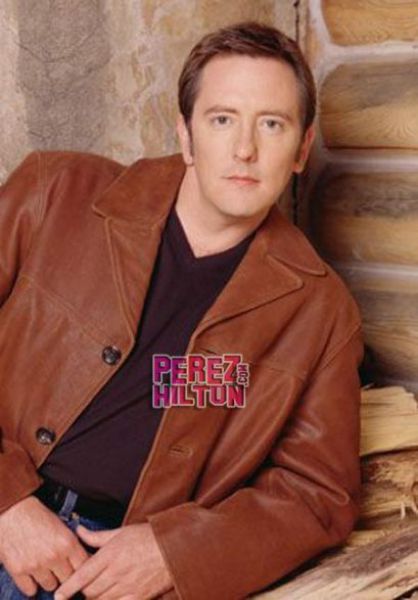 Touched by An Angel star John Dye passed away last Monday due to the heart failure in California. He was only 47 years old---wow, so young. Dye played the angel Andrew for the nine seasons of the show. Condolences to his family and friends and May he rest in peace. 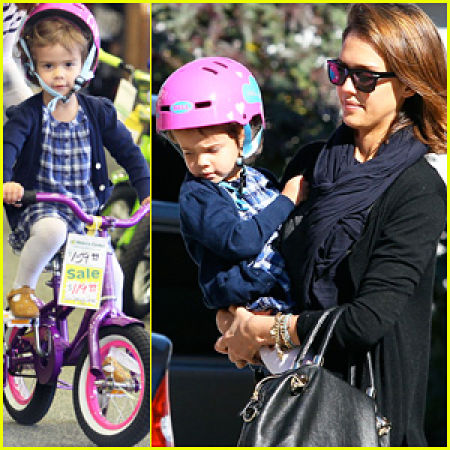 Another rare moment in Hollywood where Jessica Alba leaves off her job as an actress and takes on another role: being a mother. Alba took her 2-year-old daughter Honor last Wednesday to a bike store for a new bike. Honor was seen wearing a pink helmet and trying out other bikes with her mother and nanny until she settled for a pink and purple DiamondBack bike. It was so cute seeing the mother-daughter tandem (plus nanny) shopping for something that every little girl wants. This is a rare treat for us that say stars also have their soft side in them when it comes to their children. 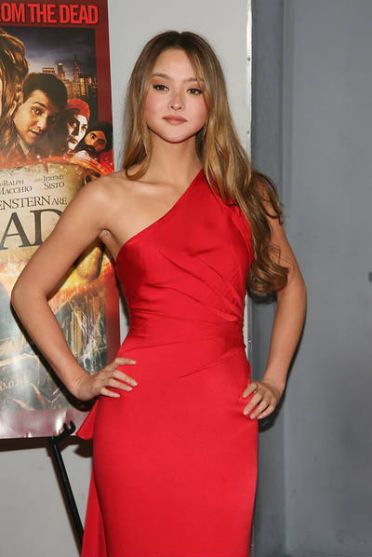 More artists are getting knocked up as the weeks pass by.  Now, “Sin City” star Devon Aoki is pregnant but no due date has been announced yet. She and fiancé, financier James Bailey are very happy with the news as the pregnancy came after a year they got engaged. It now can be confirmed that 2011 is the year of the baby boomers. Aoki now joins Selma Blair, Owen Wilson, Kate Hudson and Marion Cotillard who will be expecting little ones this year. Yehey…more Hollywood babies to grace magazine covers…great.

Martha Stewart’s face injured because of her dog 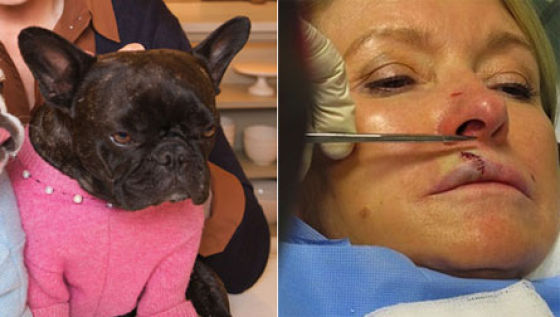 Now this is quite unusual! Martha Stewart was injured on the face …and it was her bulldog’s fault. It turned out that she was taking a nap when her bulldog, Francesca, bolted at Stewart’s face. When she recovered, she felt blood coming out from her split lip. The cut was so serious that she went to the ER at Northern Westchester Hospital and had surgery done on her lip. Afterwards, she went on to the taping of Martha Stewart Show and recounted the incident. Imagine, a bulldog head-butting Martha Stewart!
She’s alright now, but the dog sure isn’t. 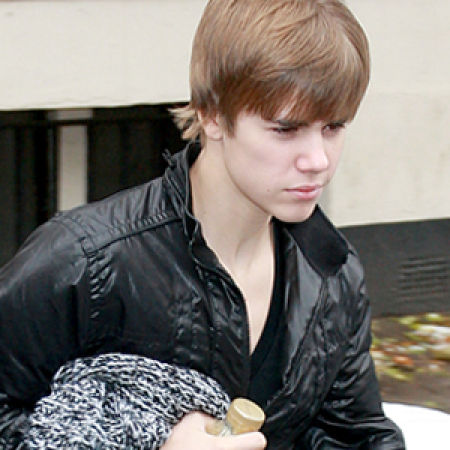 The 16-year-old teen star had trouble breathing yesterday while he was taping for his next appearance in CSI. It was confirmed afterwards by his rep that Bieber had an allergic reaction to something that is still unknown until now and was rushed to a nearby hospital. But after an hour of checking, the doctor declared that he was okay and released him immediately. He is back working on set today. Ha! I’m sure a lot of girls out there were having panic and heart attacks when they heard about this and wished they were on his side. It’s not serious ladies, get over it. Really, this Bieber fever is going to get worse in the next months.

BTW about Mark Zuckerberg’s new crib, what a damn good luck him as others but in this case him (Mark Z) with an good idea you can get damn rich in a blink of an eye, because all the people that work for him in this case know programming and stuff as him and much more, but the trick here is getting an good idea, something that works somehow and you can become an billonaire as him. Its motivating.
Reply
0

;) 10 year s ago
Good to see Zuckerberg can control his money.
Reply
0

lolipop 10 year s ago
like the all gosip..
Reply
0

Psyche 10 year s ago
What shocked me was that he was on CSI. Why ruin a perfectly good series by putting him in it?
Reply
0

Buy oem software 9 year s ago
UirqJs Thanks for the news! Just was thinking about it! By the way Happy New Year to all of you:D
Reply
X
>
1/1
<