Every picture has a story and every movie has an actor or actress that made it special. These special celebs created their best performances of all year. Check out how was the best of the best. 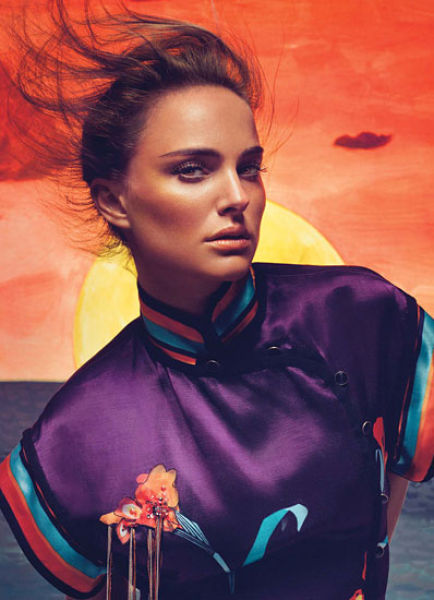 Jesse Eisenberg in “The Social Network” 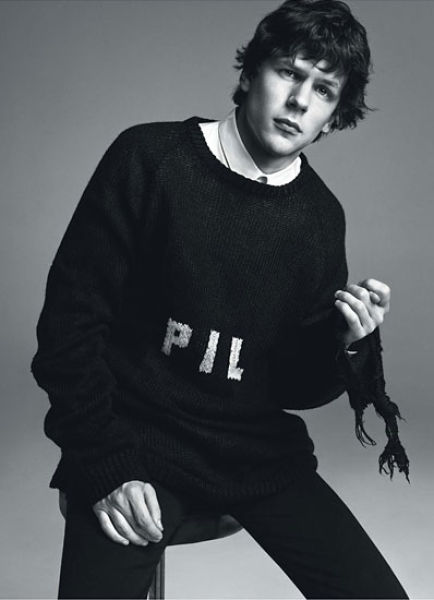 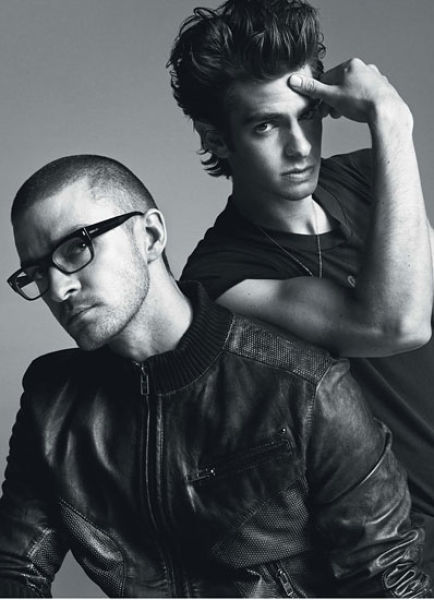 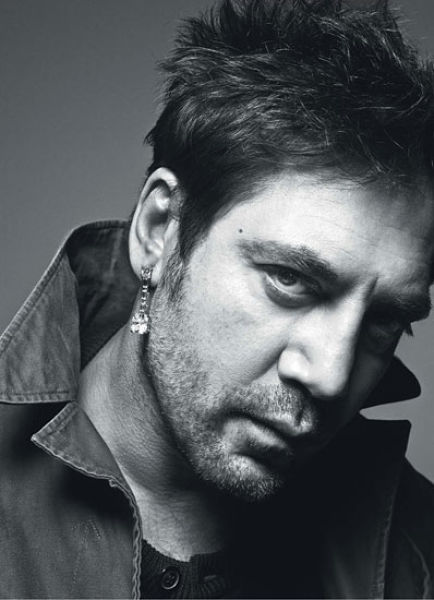 Julianne Moore in “The Kids Are All Right” 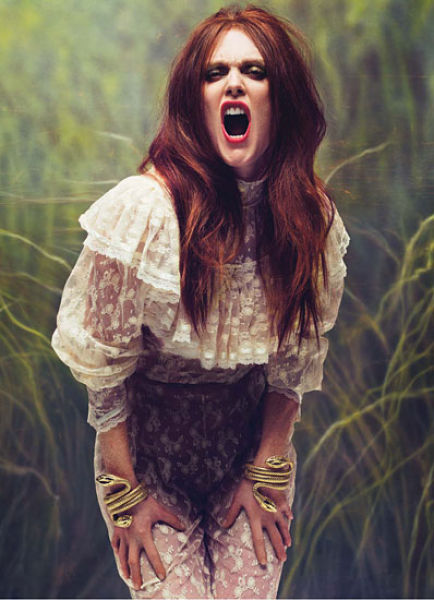 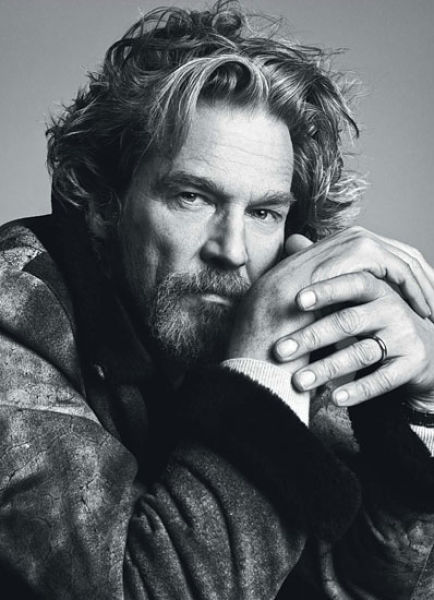 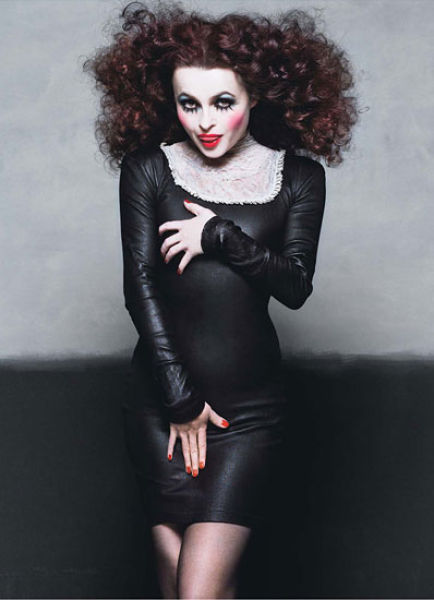 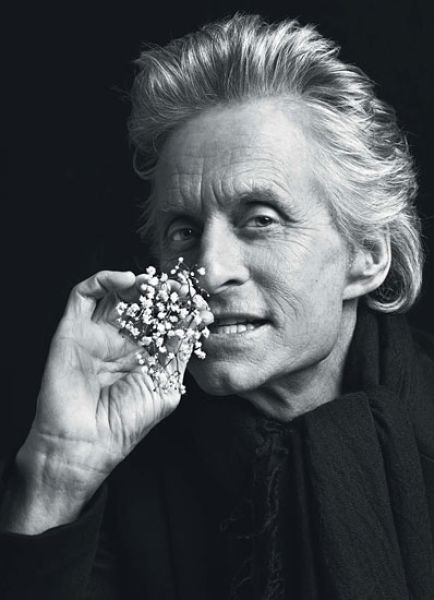 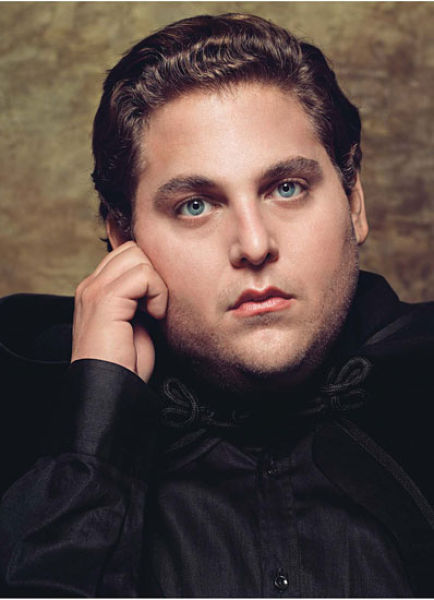 Dakota Fanning in “The Runaways” 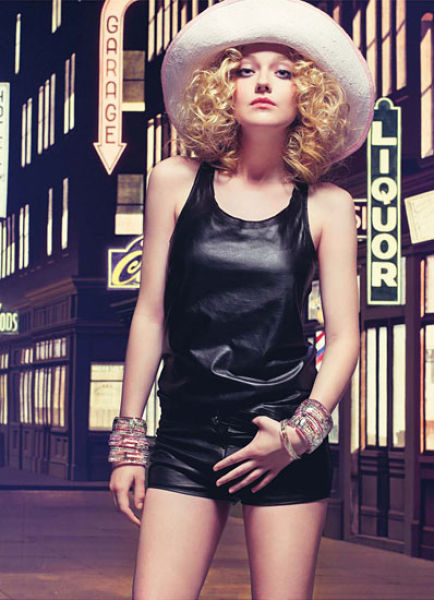 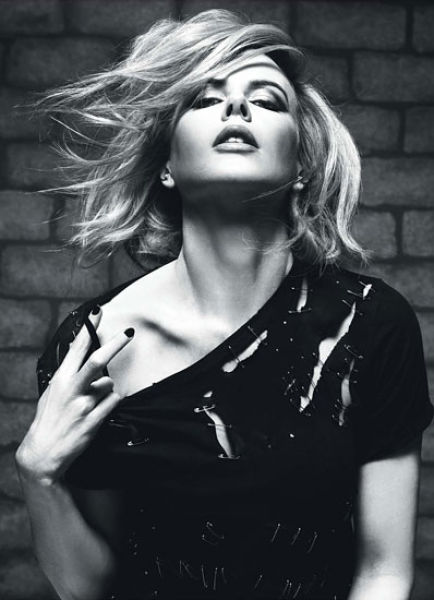 Robert Duvall in “Get Low” (pictured with wife Luciana Pedraza) 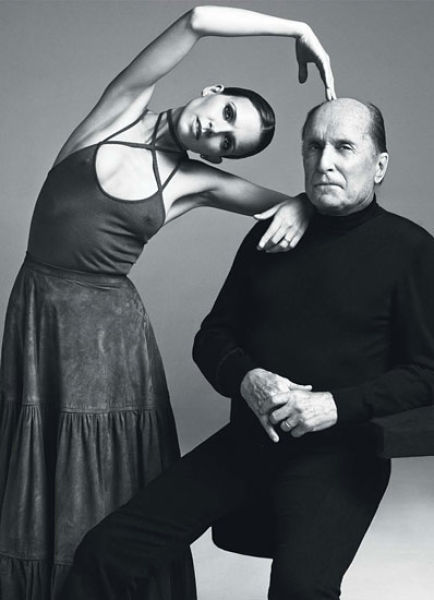 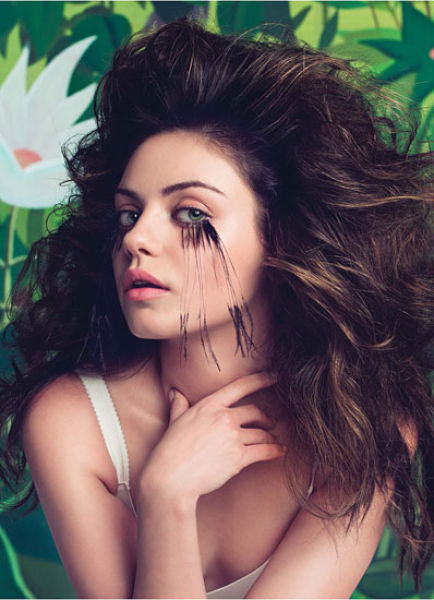 Annette Bening in “The Kids Are All Right” 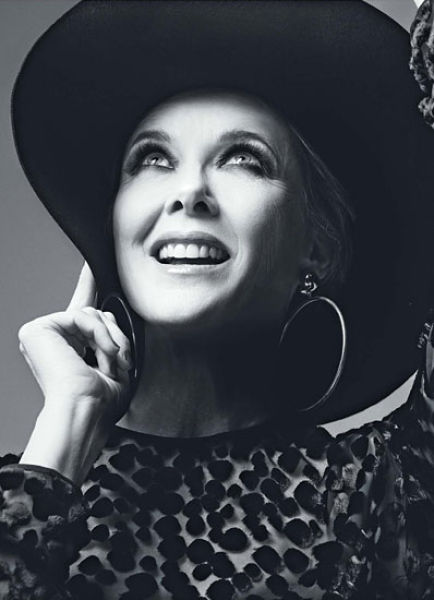 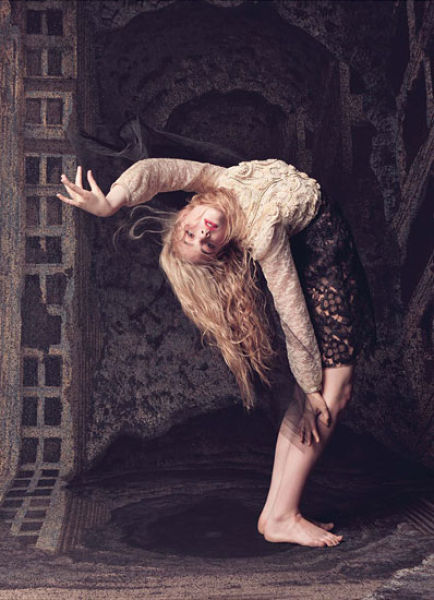 Colin Firth in “The King’s Speech” 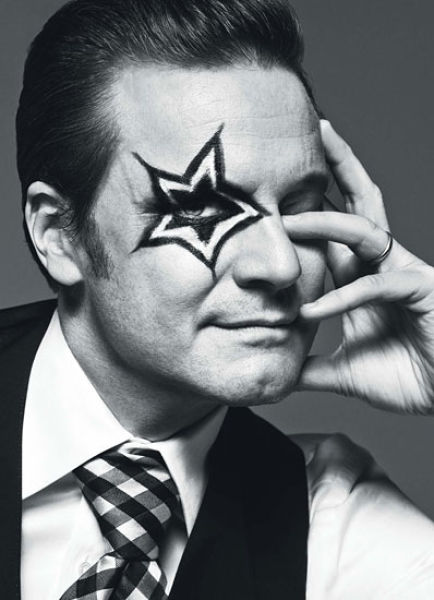 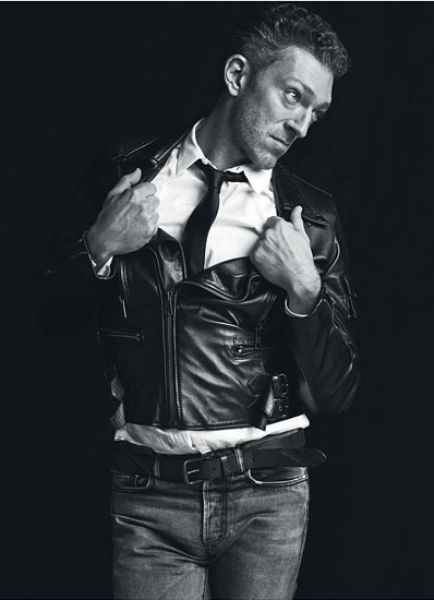 Melissa Leo in “The Fighter” 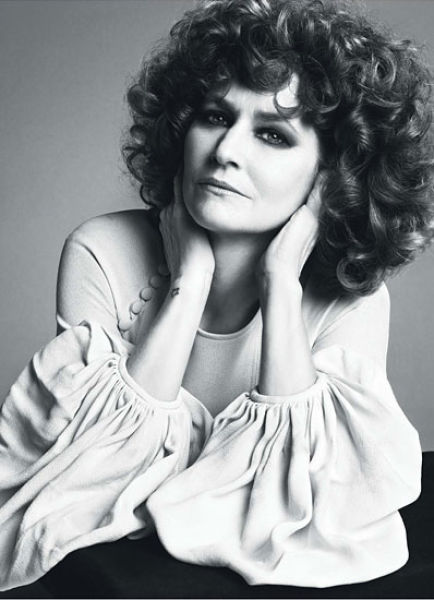 Mark Ruffalo in “The Kids Are All Right” 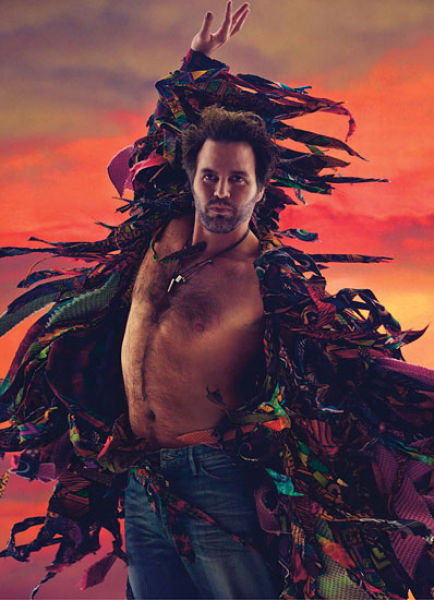 kjj; 10 year s ago
saw black swan.... i dont know, i really wasnt all that impressed... didnt anyone feel that it was just a little pretentious and over dramatic, and natalie portman never really stood out for me in any films she was in.... meh... just my opinion
Reply
0

kokowawa 10 year s ago
to kjj;
u r right. it is about media directing ppl.
Reply
0

AlanDale 10 year s ago
kjj: You're right on target. I think the Black Swan hype is way over the top and Natalie Portman has never seemed anything but wooden to me. I don't know why everyone is praising her 'performance'.
Reply
X
>
1/1
<