Most of us think that celebrities are perfect people. They are not. In fact, some of the famous Hollywood actresses have physical defects, as they are human-beings just like the rest of us. Inside this post, you’ll find physical proofs.

The actress had to use hand double in the promotional clip for Motorola. Megan asked not to show close up shots of her hands. It turned out that “the sexiest woman on the planet” is beautiful everywhere except her fingers. She has a genetic condition called brachydactyly, which means she has clubbed thumbs. And the nail of the thumb is very short and wide. 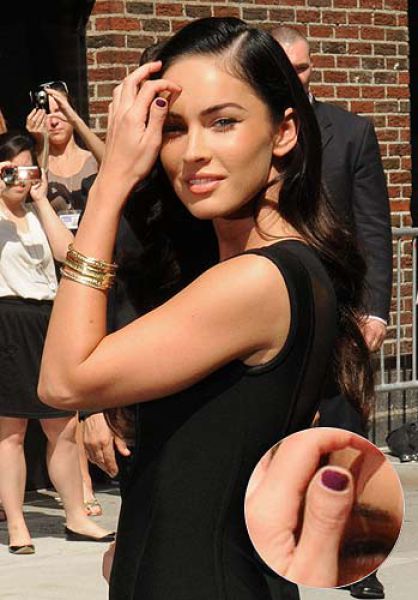 Have you ever paid close attention to the photographs of Paris Hilton? She has a wonky left eye. A few years ago, possibly after a failed eye lift surgery, the famous blonde got a “drooping left eyelid”. This defect cannot be fixed, because of her love to the colored contact lenses. Yet, Paris does not want to change anything. She wouldn’t refuse wearing sky-blue colored contact lenses because this would mean she’ll have to return to her natural brown eyes. And this is too boring! 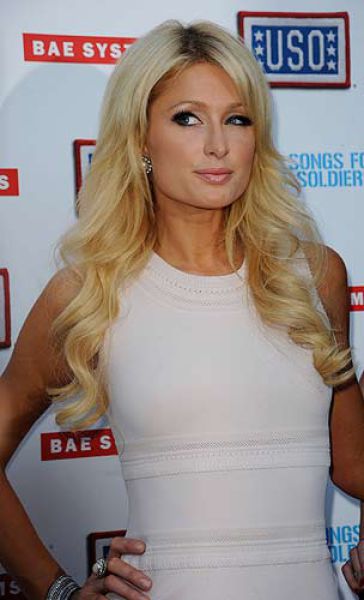 “When you touch it, it becomes solid,” Lily does not miss a single opportunity to talk about her… third nipple. Usually, the story is followed by a public demonstration of this miracle of her body. Lily is lucky to live in the 21st century. There were old times when the owner of a third nipple was considered to be a witch and had to be burned at the stake. Today, such a genetic anomaly appears in one woman of fifty, and it looks like a big mole. 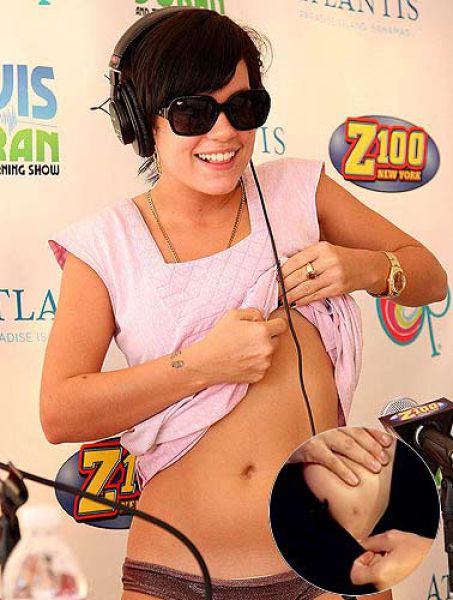 Kate Bosworth always looks dazzling on the red carpet, but coming closer you’ll think that she has messed up with her colored contact lenses. The actress has one brown and one blue eye. This phenomenon is known as Heterochromia Iridium. It is common among dogs, cats, horses and other animals, but it’s rare among humans. 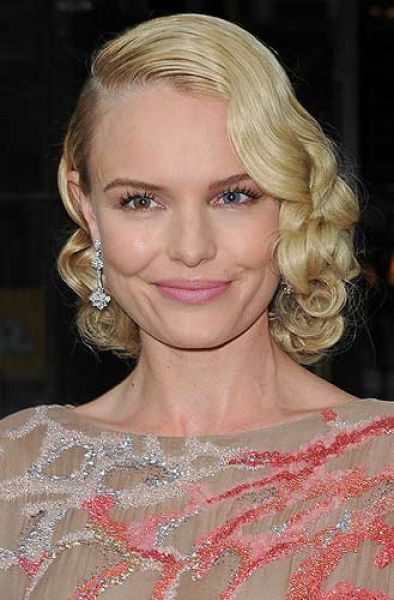 Do not rush to the dentist if you have a big distance between your front teeth. Due to the charms of Vanessa Paradis perfectly straight teeth are no longer in fashion! Glossy magazines and the beauty industry giants are singing praises to gap teeth which don’t spoil the person but make her look special. Today gap teeth are even considered to be an evidence of sexuality and joyfulness. But dentists call this defect diastema. 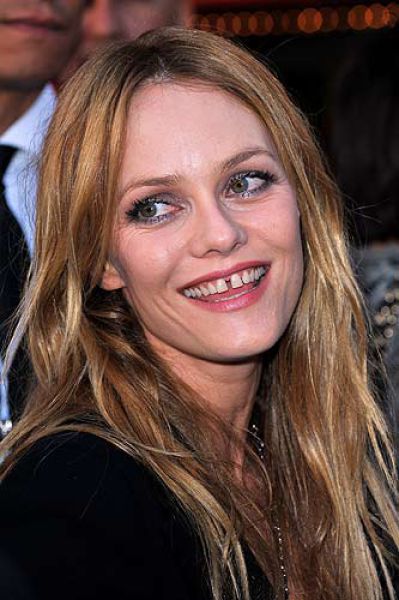 Kate Hudson has never been embarrassed of her small breasts, which looked boyish when she weared bikini. “She is pretty but she got a chest like me in WhiteChicks,” actor Marlon Wayans wrote after the acress flashed her chest at the American Music Awards. Kate assured that she was perfectly happy with her body. However, there are rumors that on her birthday in April 2010 she had a breast increase from A to B. 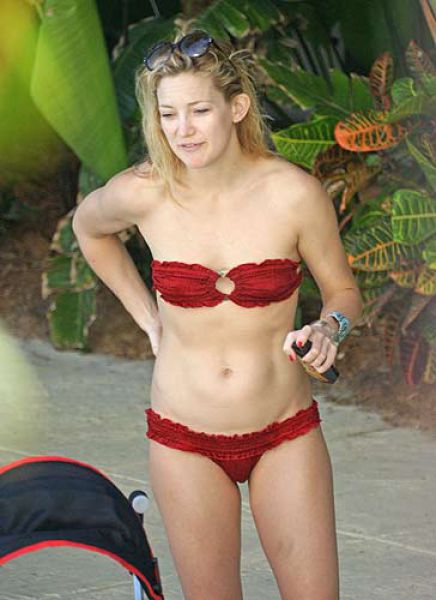 Several years ago, recalling his joint set with Julia Roberts, Hugh Grant confessed that when he was kissing her he “was aware of a faint echo”. Of course, the British heartthrob was joking! However, beauty’s huge mouth really violates the ideal proportions of her face. Still, would Julia’s spectacular career be the same without her broad smile and endlessly long legs? 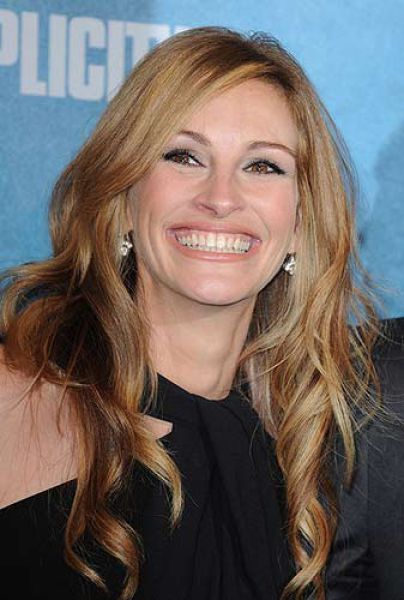 Wladimir Klitschko’s girlfriend is an unhappy owner of problematic figure. Not only that she has to constantly struggle with her weight, but she also suffers from her short legs. To hide her defects, Hayden carefully chooses her wardrobe giving preference to wearing stunning heeled shoes and dating two-meter gentlemen. 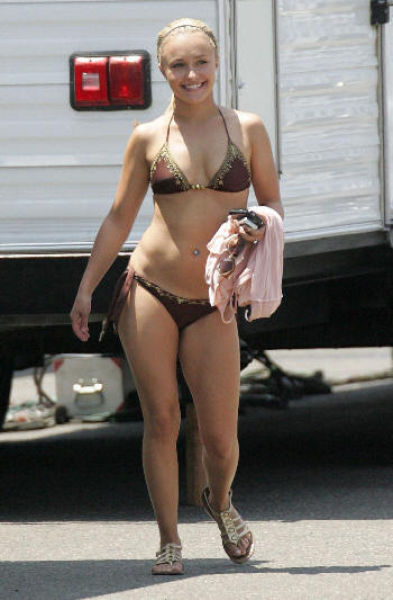 Before her wedding with Russell Brand, 25-year-old Katy is fighting desperately with both her overweight and skin problems. She admits that she has always been quite pimply and shy because of it. She has to thoroughly obscure tonal cream to cover up her acne issues. This year Katy has announced a war to acne on her face promoting the Proactiv Solution skin-care line. 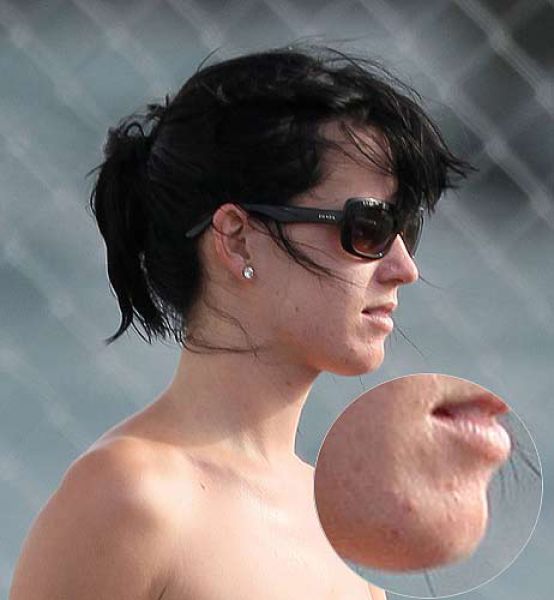 Defect: six toes on her leg

Every year a respected male magazine includes Halle Berry in the ratings of the most beautiful women on earth. And it’s despite the fact that the actress was born with six toes on her right foot. This anomaly is called polydactyl by doctors. According to statistics, one baby out of 5000 is born with with six toes and usually has an extra toe surgically removed. We are curious to know why Halle’s parents decided to leave her sixth toe. 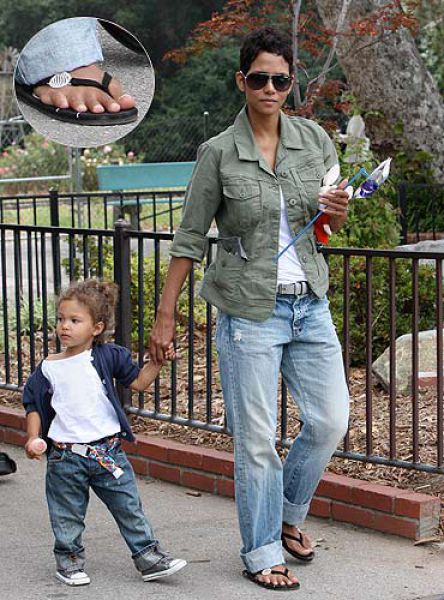 Fenrisulven 10 year s ago
You forgot Emma Roberts mouth, It's not strait... Julia Roberts is her aunt.
Never underestimate the power of large crowds, of stupid people.
Reply
-2

Tarzan 10 year s ago
love them with all their defects!!
Reply
-2

vee 10 year s ago
From now on, I can tell people I'm like Megan Fox! Well, at least I have her thumbs. Funny thing is, noone ever noticed them and I'm getting lots of compliments on my hands.
Reply
0

Didn't know toes were on a persons leg.
Reply
3

disturbed 10 year s ago
So I am like 10 years old girl and I like so think that stars...you know should like be perfect and all. I mean 6 toes on their LEG? em..like..eeewww..gross anyone?
I like totally like the dude that wrote this article cuz like you know he seems very intehllijent, maybe as inte...smart as me :D:D:D:x:x:X:-****
FORGOT TO ADD, LOVE JB AND HE'S TWIN BROTHER BJ :x:x:x:X:X
Reply
12

ennaManila 10 year s ago
having small breasts is not a defect.. come on!
Reply
3

AnnaMolly 10 year s ago
In French, Vanessa's teeth are called the "teeth of luck" or "teeth of happiness", this is so cute :3
And f$ck, small breasts are cool!
Reply
3

Baz 10 year s ago
What the fuck is that bullshit about Hilton's eye not being fixed because of her contacts? That doesn't even make sense.
Reply
-6

2Cool4Ice 10 year s ago
Small breast are a defect, no breast no woman.
Reply
3

RealityCheck 10 year s ago
Halle Berry does NOT have 6 toes, that bump is the start of a bunion.
Reply
1

jacks 10 year s ago
nobody perfect though!
Reply
1

John 9 year s ago
Damn! This post just ruined a few crushes I had as a kid. haha.
Reply
0

marinaloana 9 year s ago
Oh it's crazy I didn't know that she doesn't wear contact lenses but that it is her natural color ?!
http://www.solution-lens.com/easy-ways-to-make-your-eyes-look-like-celebrities.h
tml
Any other celebrity with the same "problem" ?
Reply
-1

Cool.. 8 year s ago
Well im totally happy i read this site cause i hav a lazy eye plus i wanna be famous and i thought my eye wud interfere but i guess it wont soooo....im totally phyced!!!! Whooo well ttyl (talk to ya'll later)
Reply
4

Carmen the great 8 year s ago
Small breast are not a defect, a flat ass is a defect!
Reply
7

Sypris9 8 year s ago
Small boobs hardly qualify as a flaw. Hell, all of these "defects" are ridiculously trivial. Humans are human, they do not come perfectly wrapped out of a box.
Reply
4

A guy 8 year s ago
Well, I hope it made you feel better to spend the time it took to put this list together. You'd probably switch bodies with any of them in a heartbeat. Now go lick your butthole.
Reply
3

emjade 8 year s ago
Hayden Panettiere ... a "problematic figure"?? What a horrible thing to say! She can't control it.
Reply
0