We made it through another cold Monday and here we are inching our way to Friday with a grin and a tickle. Take some time to unfreeze and spin down with these snaps. 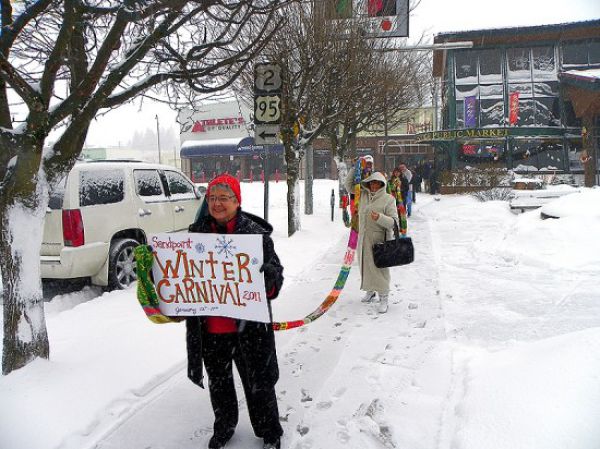 This is the world’s largest hat, it is 700 feet long and was created in 1977 in Germany by Ginny Woodward and Scott Hadley. The hat is so long that it was used as advertising for many local businesses back in 1977. Of the 539 different ad panels that were knitted into the hat only 25 of them still exist today. 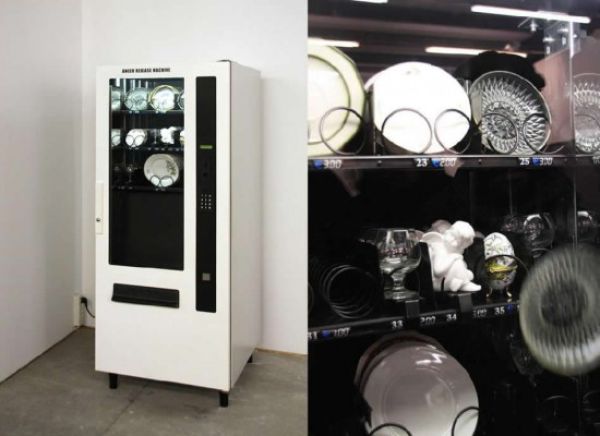 Then buy a plate to throw. This vending machine offers you glassware that you can buy and pitch to offset your anger issues. The therapy is called destruction therapy and the machine in protype is praised as one way to offset your demand for stress release. 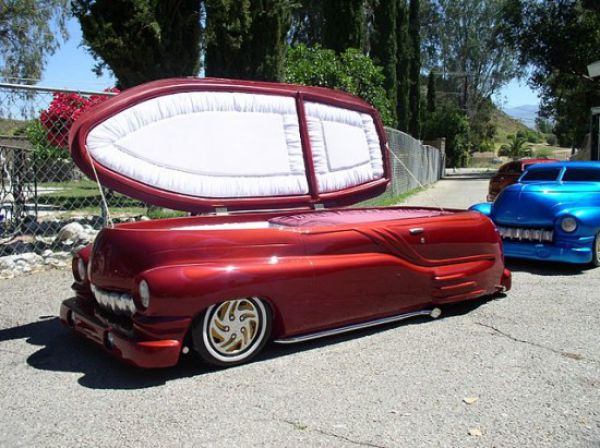 These new coffins will help you drive right into the afterlife.

Music to Freeze By 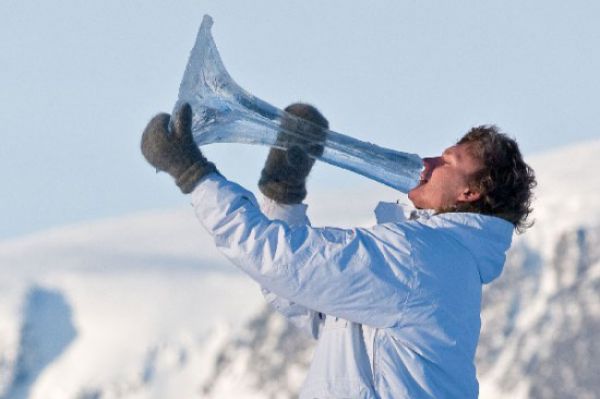 Terje Isungset is one of the world’s most talented musicians and he proves it by playing instruments created out of glacier ice. 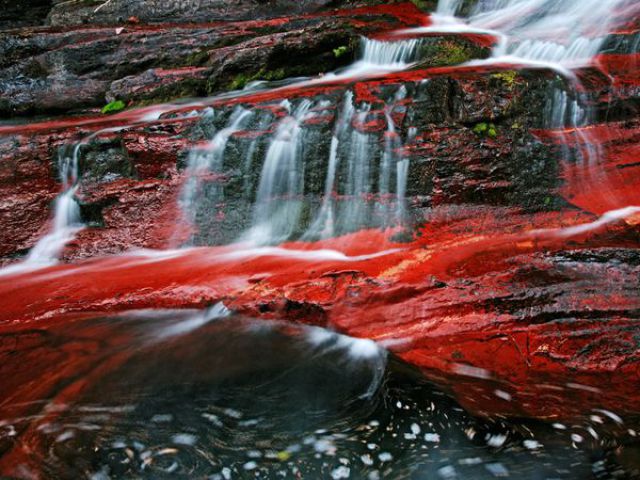 This bed in the river is rust red and fast flowing. The color is created by the iron rich rocks in the water. 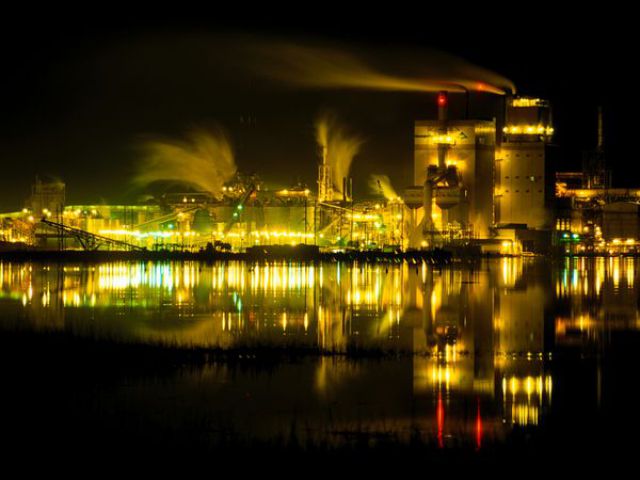 This time lapsed photo captures the wispy smoke and steam in the yellow glow of the Georgia Pacific paper mill in Brunswick, Georgia. 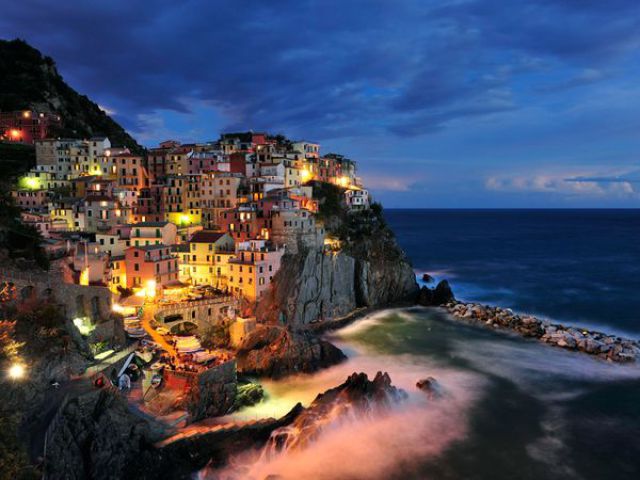 This gorgeous shot is of the tiny village of Manarola on the Cinque Terre coast of Italy. 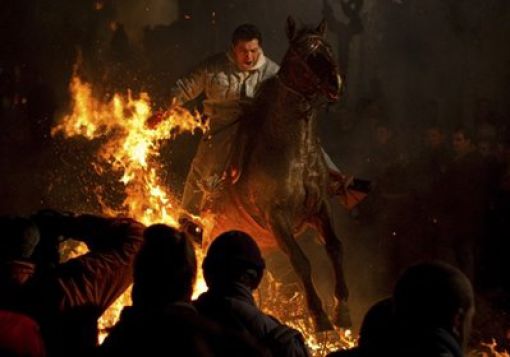 A man rushes his horse through the flames in San Bartolome de Pinares, Spain during the Saint Anthony festival. St. Anthony is the patron saint of animals. 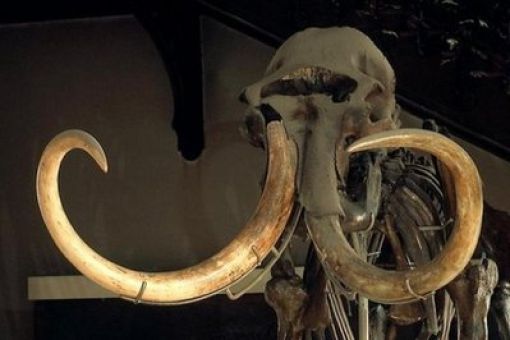 Japanese researchers will try to recreate this prehistoric mammoth using cloning technology. They will try and resurrect the huge ancient pachyderm back to life in roughly five years time.

shedragon61 10 year s ago
I know this isn't a very important story, but PLEASE get your facts straight. That picture of the ski hat is from Sandpoint, Idaho, not Germany.

"A 700-feet-long knitted ski hat, made in 1977, by Ginny Woodward, was recently showcased during Sandpoint’s Winter Carnival.

The Guinness Book of Records official website the record for the longest knitted hat is held by Germany, for a giant Santa Claus hat 22-feet-long and 49 feet in circumference. But the people of Sandpoint, Idaho have recently submitted an application for what they claim is truly the world’s longest ski hat, and to show they’re serious about their claim, they took the 700-meter-long ski hat for an outing, during the annual Sandpoint Winter Carnival.

According to press clippings at the Bonner County Historical Society & Museum, the hat was knitted back in 1977, by locals Ginny Woodward and Scott Hadley, who were looking for something to distract them from the long winters in the Panhandle. It was made using a punch card-operated knitting machine and weighs an impressive 80 pounds.

The world’s longest ski hat features 539 advertising panels of local business from around Sandpoint and Bonner County, in 1977. Out all these, only 25 are still around today."
Reply
0

disturbed 10 year s ago
I only clicked for Popeye.
Reply
0

Buy oem software 9 year s ago
o6w56n I envy you. The content and design of your blog is much better than mine. Who made a design for you?!...
Reply