Just one more day to go before TGIF. We hope you enjoy these photos from cows and mafia, to ashes and taxis. 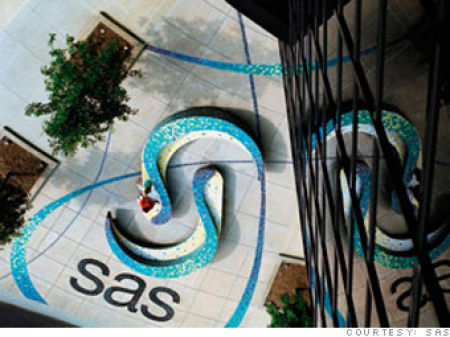 With perks like big paychecks, a pool, daycare, summer camp for kids and other perks the employees of this 14 year veteran of the best companies list takes good care of its employees and they stay because they feel like the company cares about them and with those perks it seems like they do. 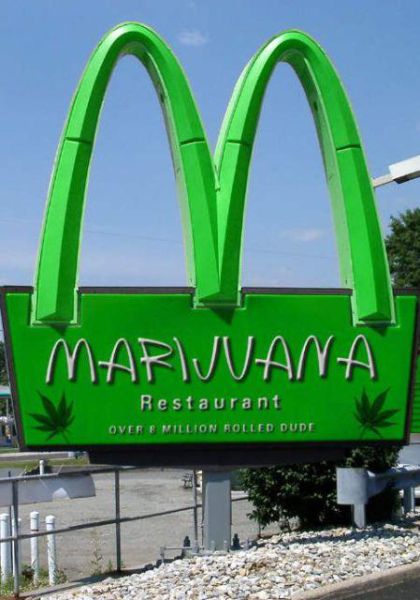 Proposition 19 which would legalize Marijuana was voted against. 53.9 percent voted against the legislation meaning that California won’t be a legal 4:20 haven. 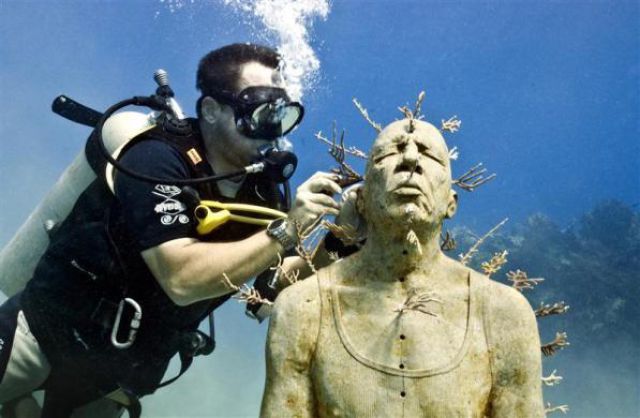 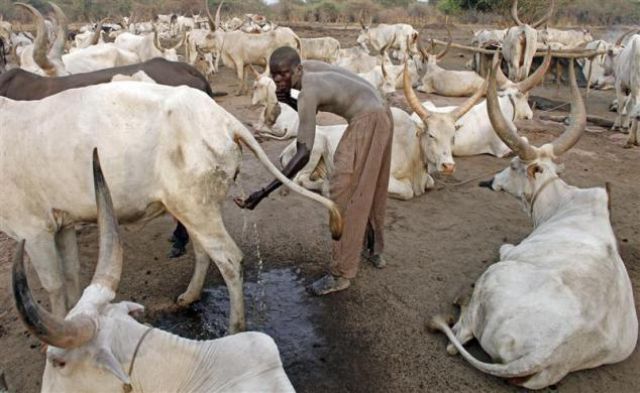 This Mundari tribesman washes his hands in the warm urine produced by this cow. Anyone else going eewwww?

Biggest Mafia Round Up in New York History 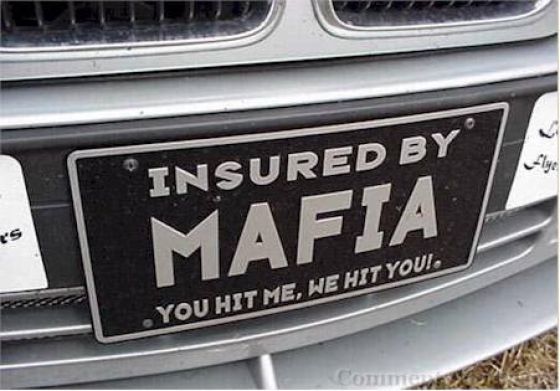 The biggest round up of Mafia gangsters began Thursday as the FBI began to hunt down 100 of them. They will be charged with racketeering, murder, and numerous other crimes in a multitude of indictments. 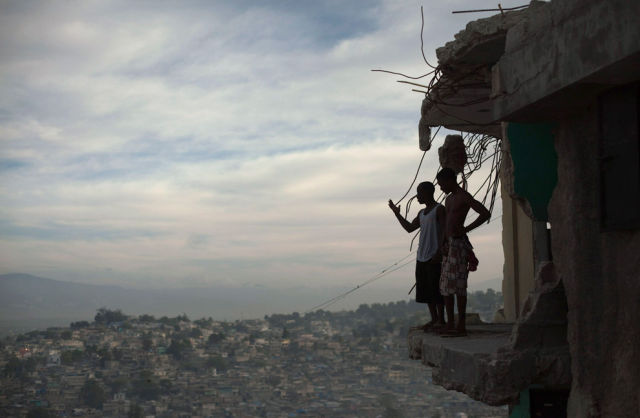 Just one year ago Haiti was rocked by an earthquake. Orich and Roemond stand on the edge of their partially destroyed apartment in Port au Prince. 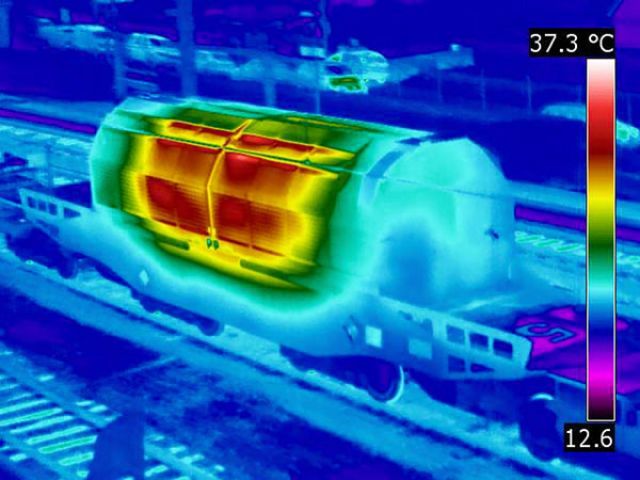 A train cruises through Germany into France with red hot cargo of nuclear waste. These patented CASTOR cars show thermo heat from inside, but according to Matthew Bunn of Harvard’s Universities Belfer Center for Science and International Affairs the contents are safe as the picture shows only the centers are warm. 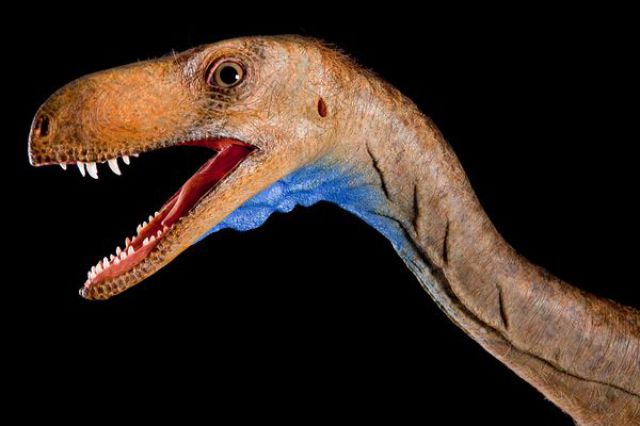 Even though this dinosaur is just the size of a small dog he was a voracious predator. He lived in Argentina 230 Million years ago this new study proves. 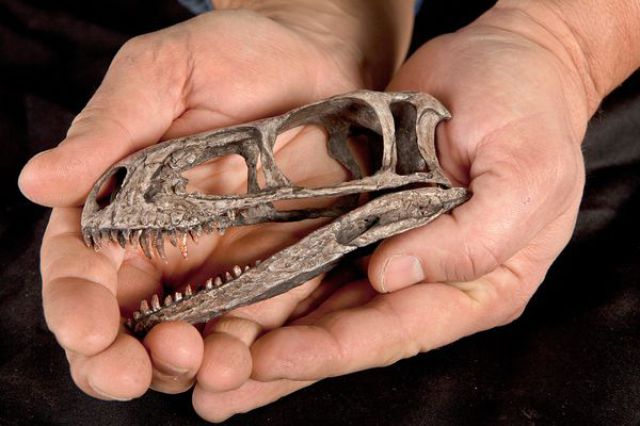 The new species is called Eodromaeus and although only 4 feet long gave rise to the terrible T-rex and his claw.

GOODSTUFF4U 10 year s ago
#5 yeah - saw that in the news this morning - now more gangs will move in - better to know your enemy ?
Reply
0

2Cool4Ice 10 year s ago
With the bust of these mafia familys the one that arent busted will rise skyhigh and will be bigger then ever before.
Reply
X
>
1/1
<