You Can't Unsee These Things (34 pics)

Sometimes when you look at the picture you start seeing things you’ve never seen before. And once you see this you won’t be able to unsee it.

What Nesquik cereals reminds of 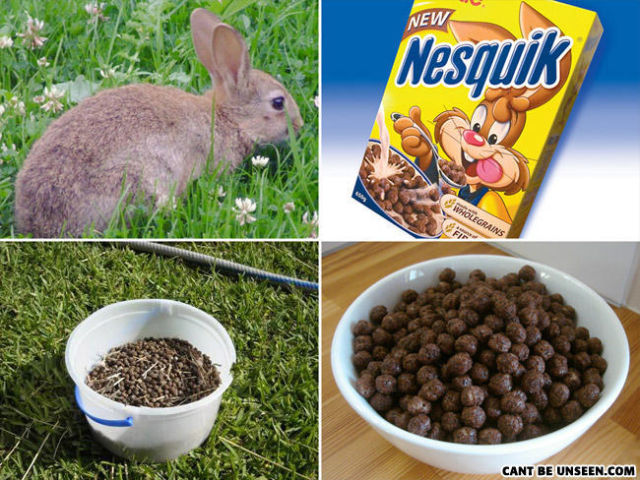 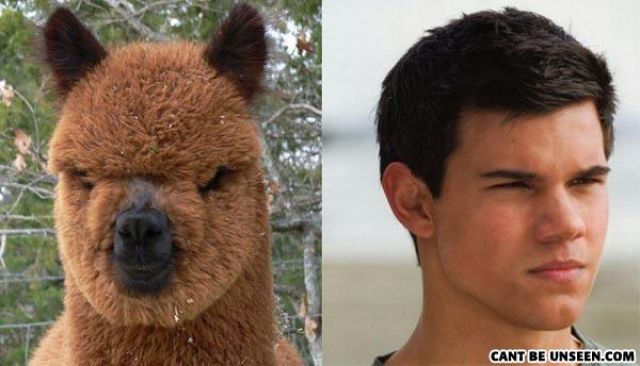 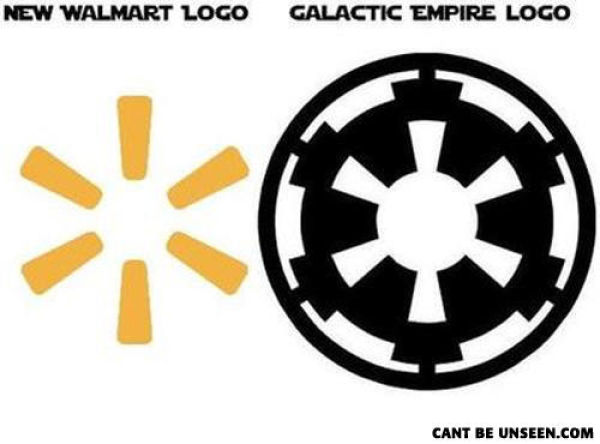 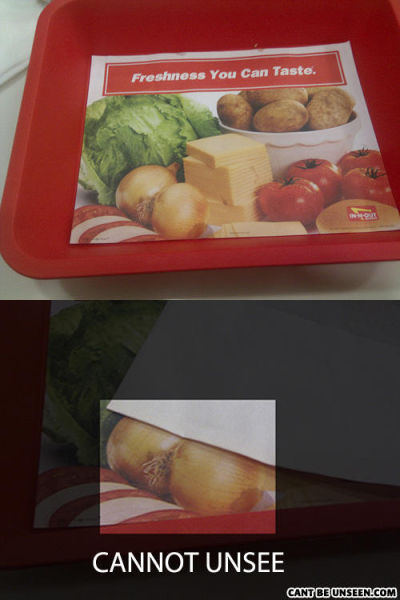 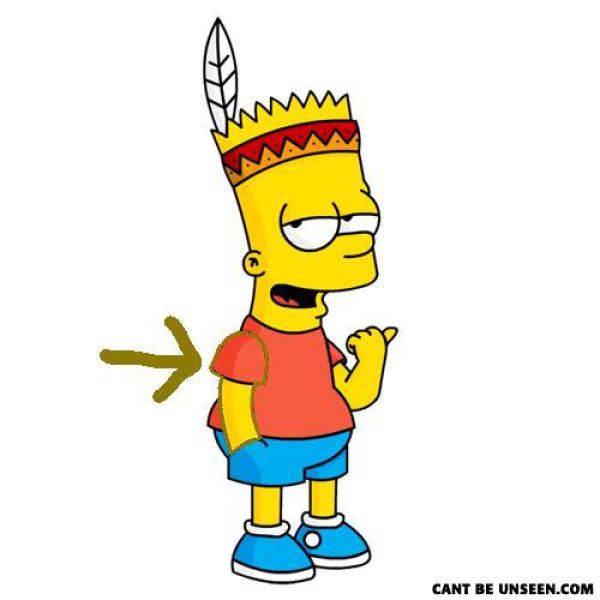 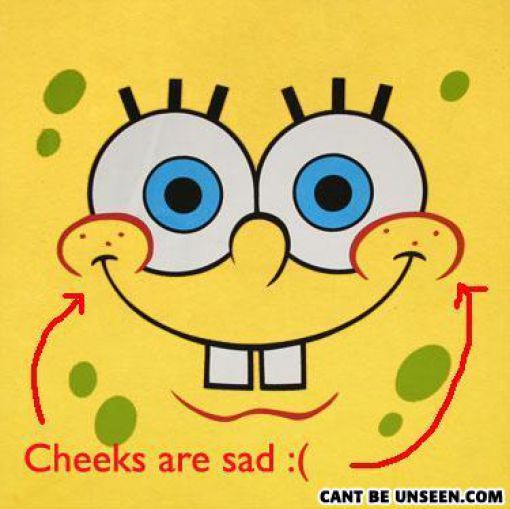 Team is all about “I”

America getting screwed by Canada 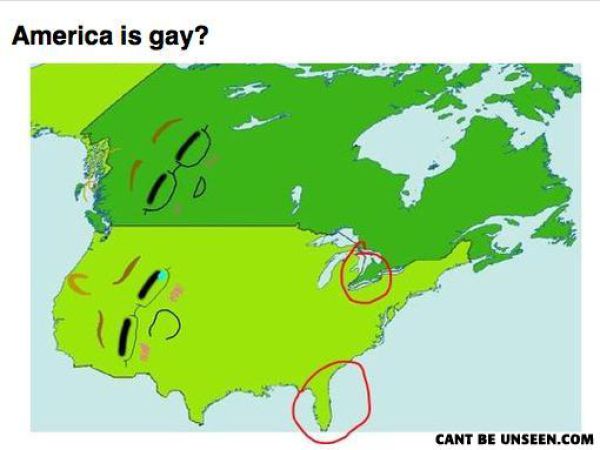 Diglett's nose is a tooth 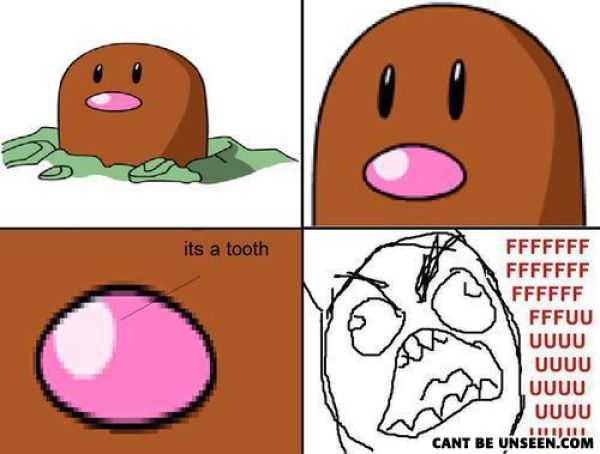 OK is a stick person sideways with a detached head 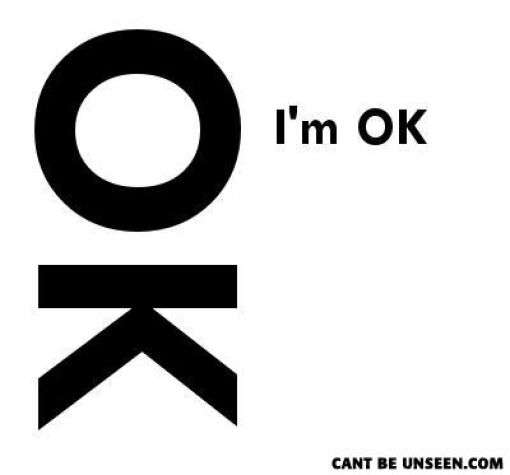 South America and Africa combine to form a T-Rex

There is a Triforce in the One Dollar Bill 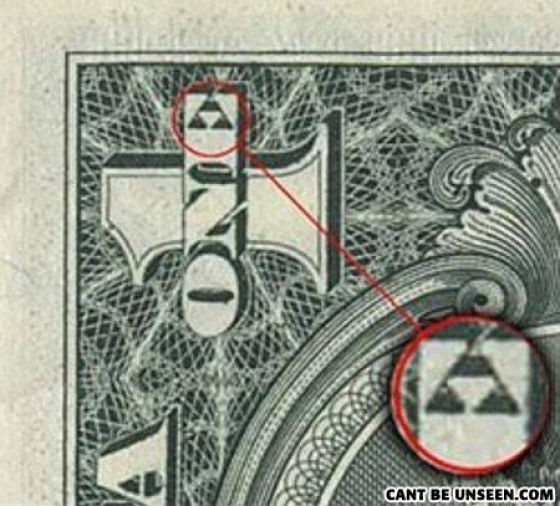 This is why Norwegians don't join the EU 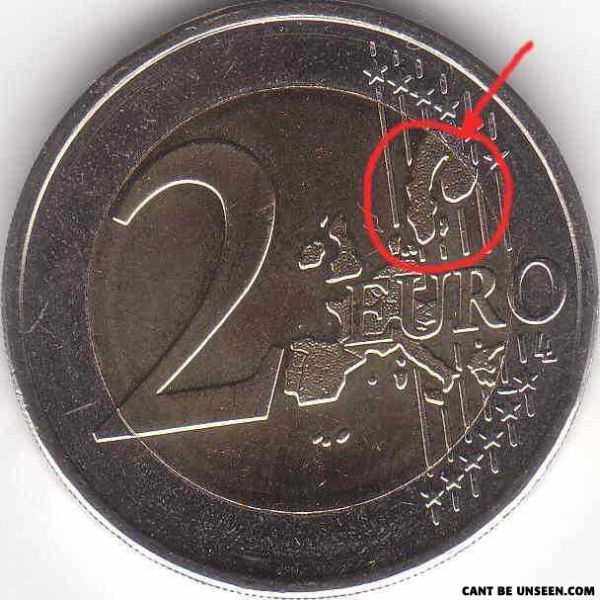 Typed letter “i” reminds of a zombie 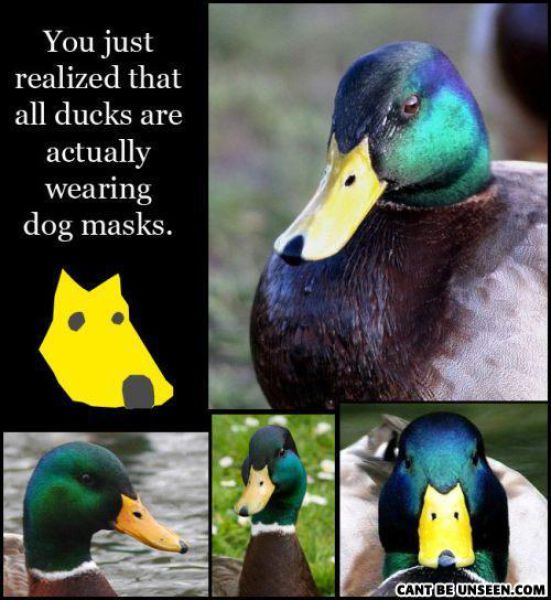 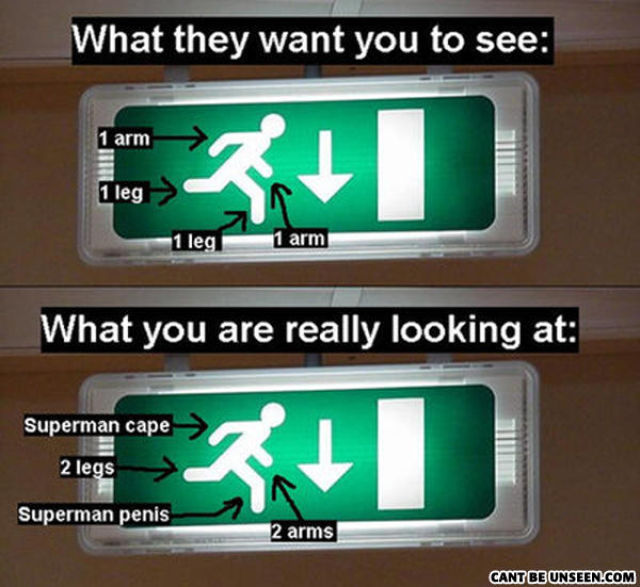 How the word “therapist” is formed 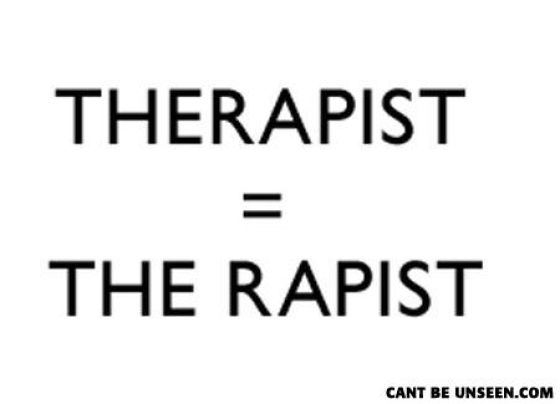 Bioshock 2 and Bomberman are the same 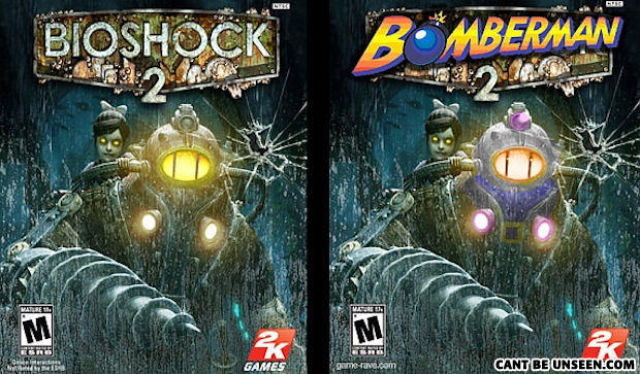 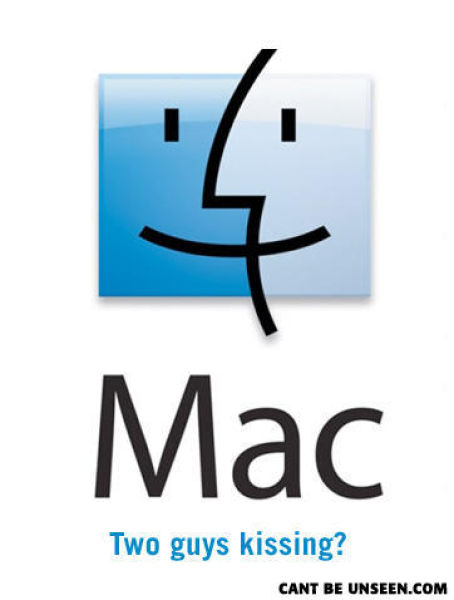 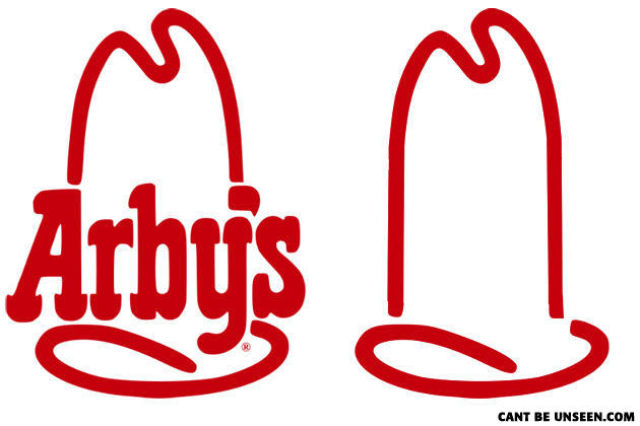 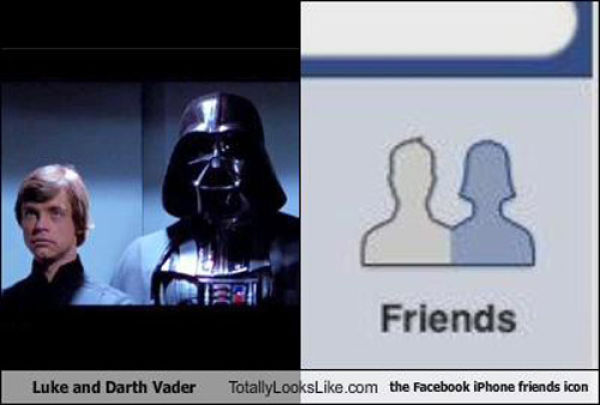 The clouds and the bushes are the same 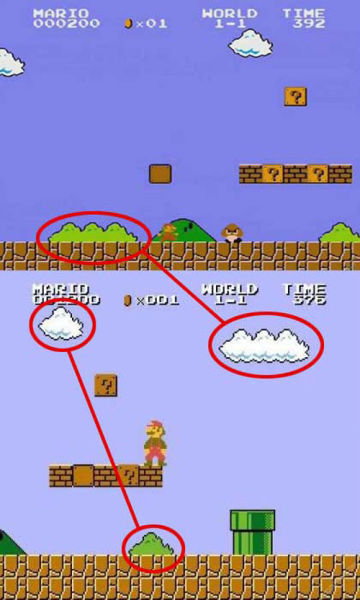 Toad is flipping you off 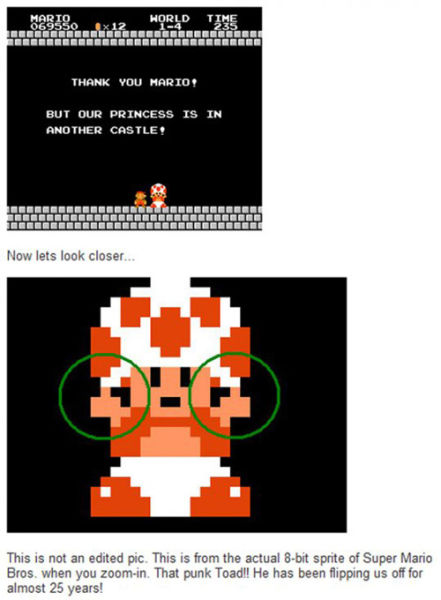 Mario is wearing a Space Invader 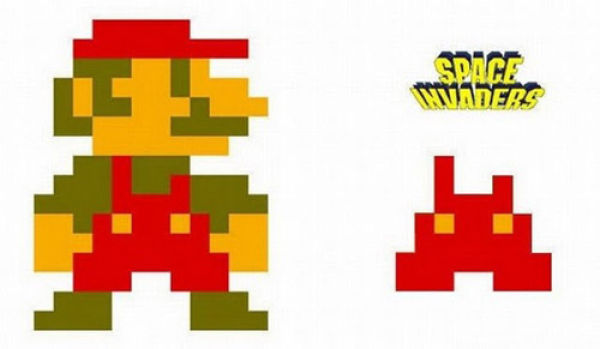 The 2014 World Cup logo is a facepalm 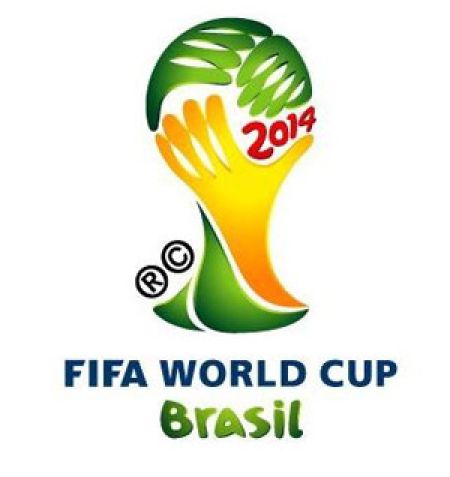 A coathook is actually a belligerent octopus 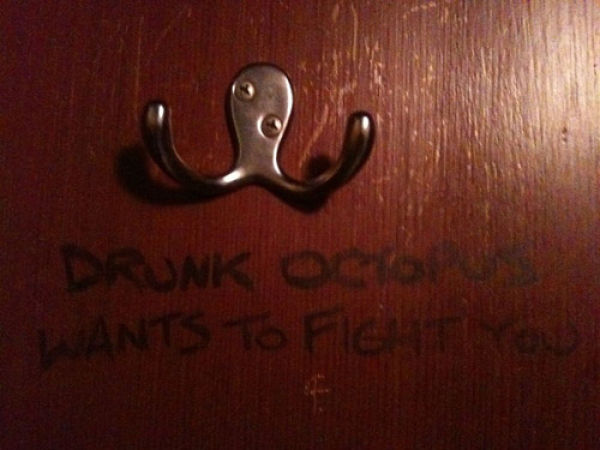 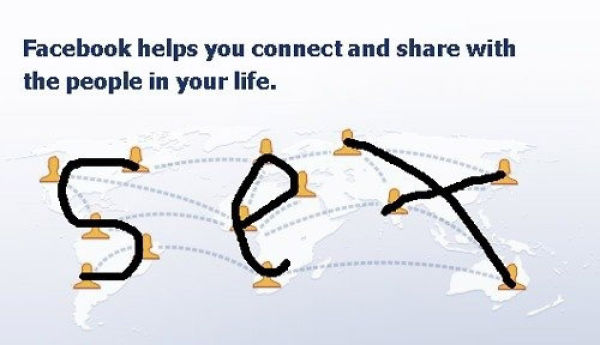 The “N” in ESPN is Boba Fett 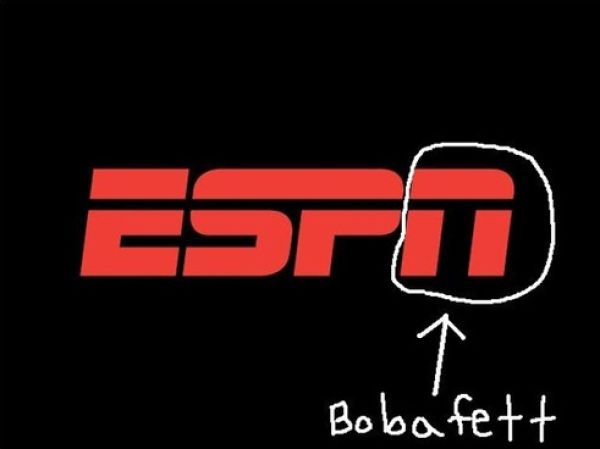 Adidas is a sinking ship 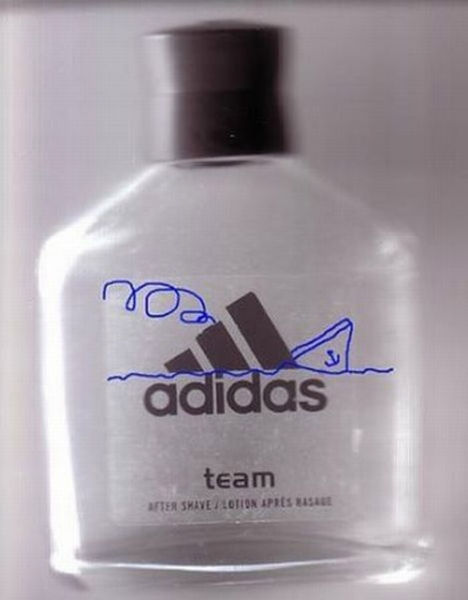 BillTheWelder 11 year s ago
30 is a giant stretch at best.
Reply
-1

Mick 9 year s ago
"connect and share" If you know what I mean...
Reply