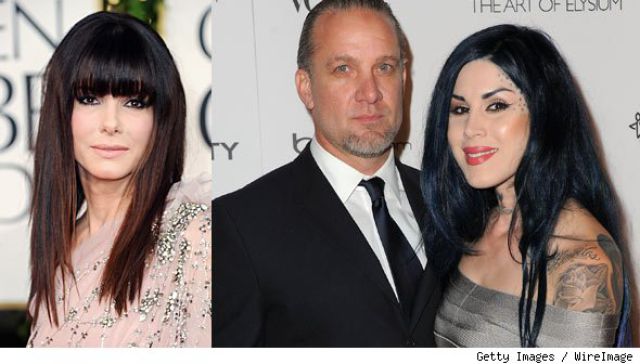 This came as a surprise. Sandra Bullock’s ex-husband Jesse James just announced that he is now engaged…to her tattoo artist girlfriend of six months, Kat Von D. But does Sandra know? Yes, she knew it was going to be announced this week. According to her rep, Jesse has given her the heads up, telling her that he and Kat were serious. Sandra may not be jumping for joy, but says she moved on and the important thing now is to be a good mother to her adopted son Louis. She may not show it, but we know Sandra’s devastated because after what had happened, it all just leads to this.  Now that’s what you call insensitive on Jesse’s part!

George Clooney gets Malaria in Sudan 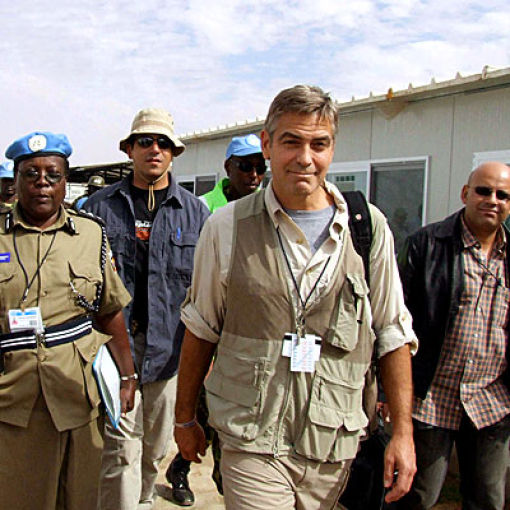 Actor George Clooney was in Sudan early January for humanitarian work, but also contracted Malaria. He campaigned to end violence in the war-torn country for his foundation Not On Our Watch, but in exchange for the good deed, he got the disease in which he needed medicine and full bed rest. He has already recovered from the illness, but has used that experience as a way to show people that our world needs an improved medical care. Well, it’s good that he was able to recover, but at the same time, is still doing a good deed. Keep it up, George! 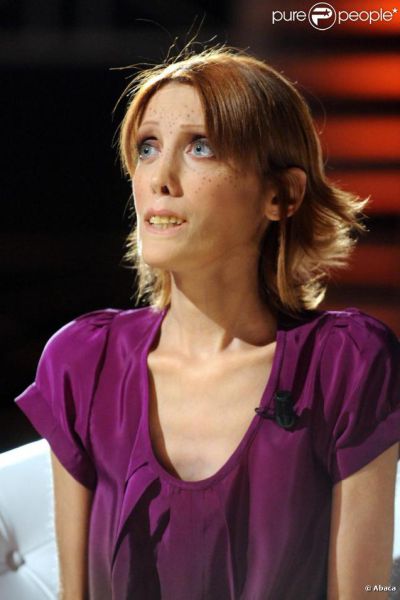 Remember French model Isabelle Caro’s who suffered from anorexia and died last year? Well, her mother committed suicide because she was guilty over her daughter’s death and for putting her in the Bichat Hospital even though Isabelle didn’t want to, according to Caro’s father Christian. How she committed suicide and other details are unknown but Christian is devastated as he blames the hospital for the death of her daughter when the doctors allegedly removed the life support without his consent. We can’t blame him because losing his daughter and then his wife through a tragic way will really leave him depressed. Condolences, Christian. 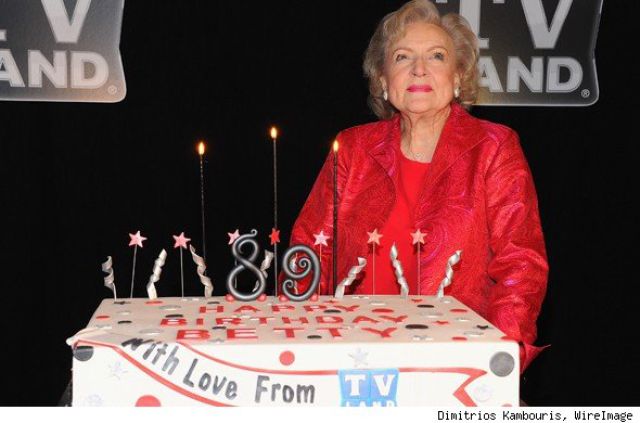 The “Hot in Cleveland” star turned 89 years old last Tuesday evening, but it does not mean she’ll be relaxing for good. Unlike Regis Philbin, White has no plans of retiring soon and will continue acting although she’ll just cut off on some of her projects.  She says that she is enjoying her job and assures fans that they’ll be seeing more of her. “If my job wasn't fun, I would have retired years ago”. Well, belated happy birthday Betty and we’re glad you’ll still be acting. Just don’t overexert yourself. 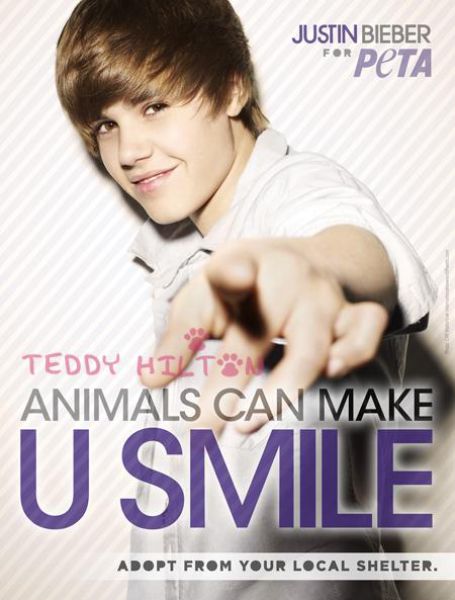 It looks like more and more celebrities are going for PETA campaigns…the latest being Justin Bieber. He joins PETA as he encourages people to adopt pets instead of buying them. Bieber tells fans that it's important to adopt because animals in the shelter need a home more than those that are being bought in pet stores. Wow, suddenly every celebrity encourages adoption when almost all of their pets were bought from an expensive toy store. We hope they stay true to the campaign because what’s the use of campaigning if you don’t stay true to it.

What’s up with Taylor Swift and Jake Gyllenhaal?! 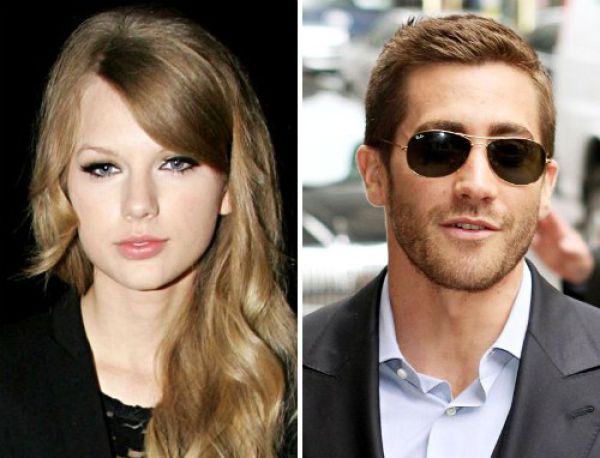 What the hell? We thought Taylor Swift is already writing a song about Jake Gyllenhaal, but now they’re having dinner together?! Sources spotted the two having dinner at a restaurant near Swift’s condo in Nashville. Upon arriving, the two were led on a private table for two but they were “cordial not affectionate” all throughout. Uh, hello Taylor? We thought you said you don’t want to date for now…and you know that Gyllenhaal was seen with other girls this week. Please, we don’t want your heart torn again. Just move on and write a song about him. 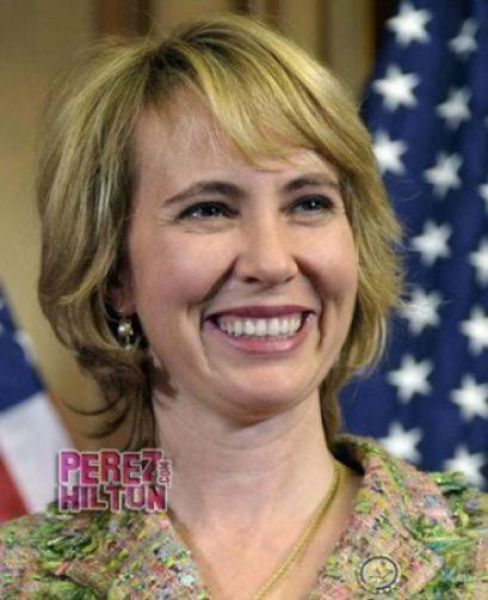 Sources have revealed that Giffords, who was shot in the head in the Arizona shooting, is slowly recovering in the University Medical Center. A week ago, she managed to open her eyes, and now, she's standing on her own two feet. According to Dr. Peter Rhee, the Congresswoman was able to leave her bed and was seen sitting on a chair as she looked out of her room’s window overlooking the Catalina Mountains. Doctors and her husband, Mark Kelly are happy that she showed signs of recovery. We’re happy to hear that and are inspired by Gifford’s will to live. Get well and we hope she could recover soon.

Lethal Weapon is up for a reboot 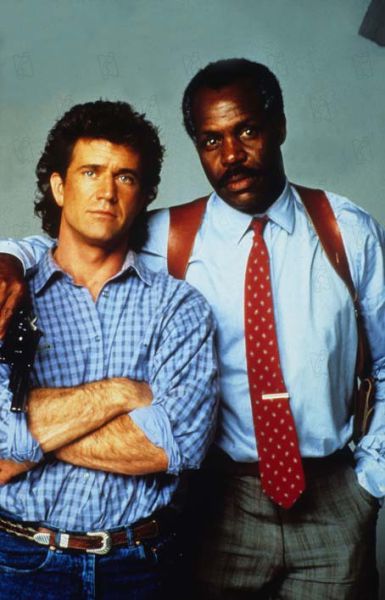 And no Mel Gibson! After failed attempts of doing Lethal Weapon 5 because of conflicting schedules, Warner Bros. has decided to start from scratch and get a new cast and crew for the its reboot. If you thought it won’t happen, then think again because they now have a director (Ruben Fleischer of Zombieland) and writer who has an experience of being a former LA police officer. Well, we are happy there won’t be any sequel anymore. The reboot is okay, but we hope they’ll get a very good cast…and everything will be fine (hopefully). People may not like it, but come on. No matter what, we still watch remakes.

Will Smith will remake Annie with daughter Willow 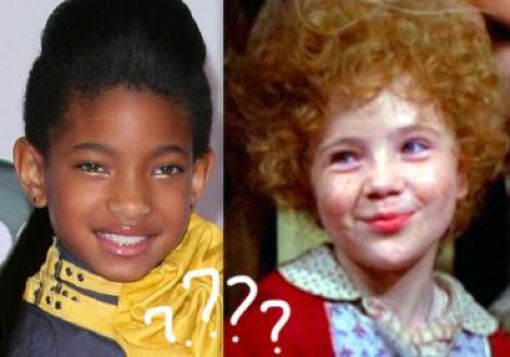 Oh yes, that’s what you get when you are the Fresh Prince’s daughter…you immediately get a role in a remake of the classic musical Annie. Smith and his company Overbrook Entertainment plan to do the remake in collaboration with Sony and Jay-Z. Jay-Z will be doing the original music, but there is no information yet on what kind of songs will be done. Like, really? Annie is such a great classic that what Smith is doing is such a bold, not to mention dangerous, move to do. We hope he learns never to mess with a classic or you’ll get bad reviews.

Beyonce and Clint Eastwood for A Star is Born 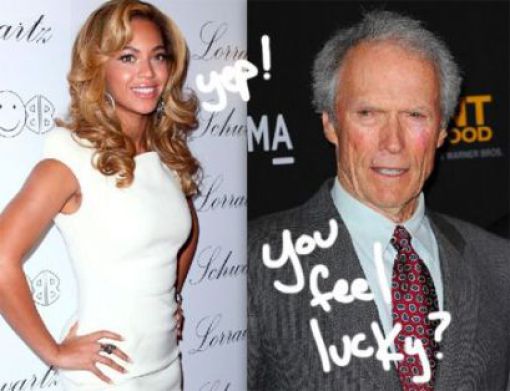 Another remake is on the way as Clint Eastwood plans to do one of A Star is Born…with Beyonce! With the great voice and superb stage presence, she may be perfect for the role. There is still no cast for the male lead but they are scouting for one now. Great another remake! This is getting tiring already but, somehow, we have no choice. Whatever Hollywood plans, we just go with the flow. Good luck with this Eastwood and we hope it would do good.