Well Jan is almost over, can you believe that! Here is a collection of photos to start off the last week of the month. 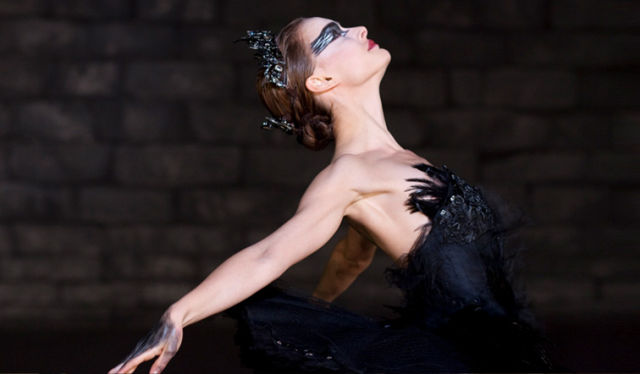 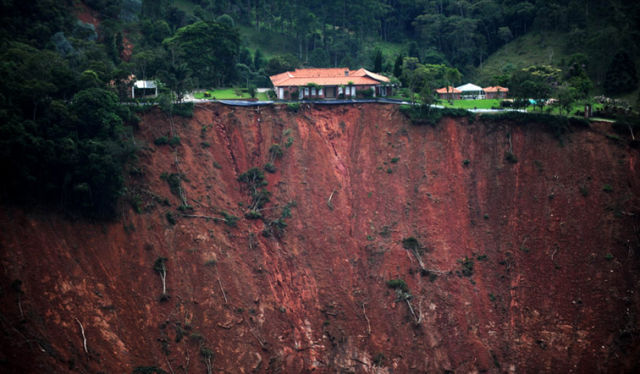 This house perches right on the edge of a cliff that was created from all the mudslides in Brazil. This was one of the deadliest mudslides in the country’s history.

Boys will be Boys 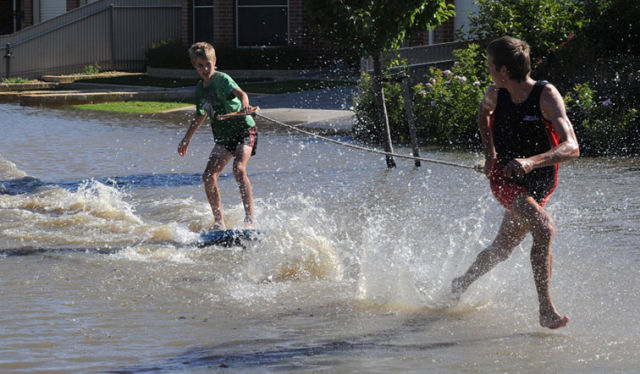 Boys play in the flood waters in Horsham in the Australian state of Victoria. 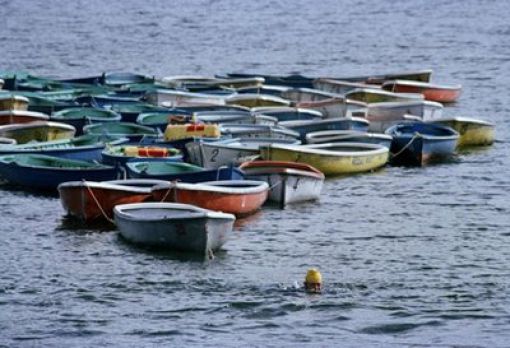 Jack LaLanne towed 65 boats one mile on Japan’s Lake Ashinoko near Hakone in southwest Tokyo when he turned 65. Jack died at age 96 over the weekend from pneumonia. 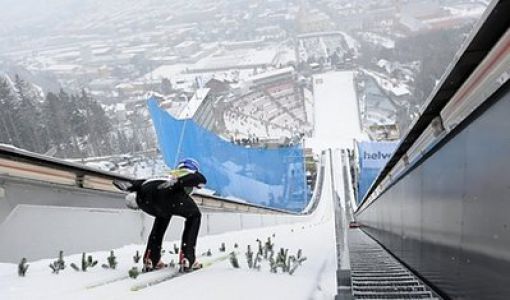 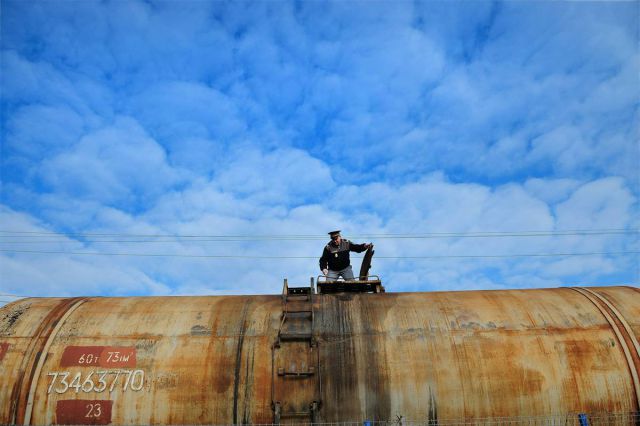 They are checking everything including train cars coming from Moldova at the Ungheni train border. 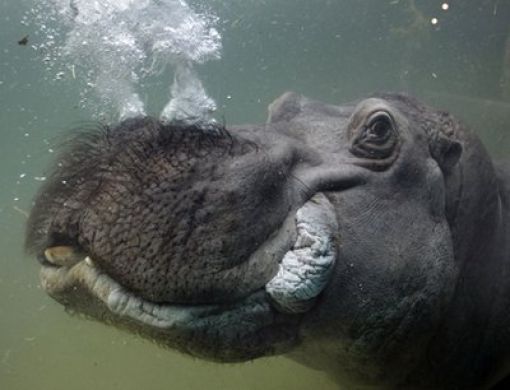 A hippo puffs out his breath underwater. 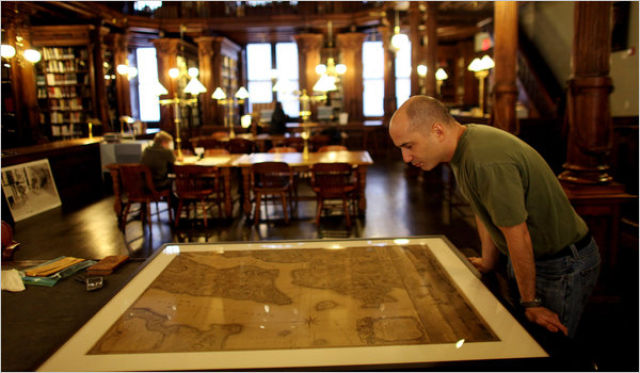 This map was created in 1770 and was rolled up amount other yellow maps and prints. The 240 year old map was restored and shows how New York looked before the grid took hold. It is a nice view into the history of New York. 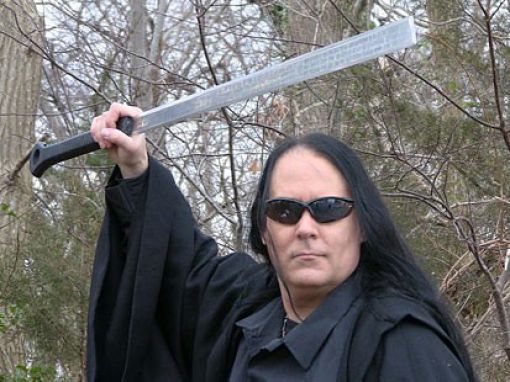 Johnathon “The Impaler” Sharkey registered last year to be added to the list of candidates for president. He states that he drinks the blood of his girlfriends and mistresses and will be tough on crime. Those found guilty will be beaten, tortured, and then dismembered.

GOODSTUFF4U 9 year s ago MARK AS SPAM
thanks
quoteReply