So Much for Cats' Happy Ending (26 pics)

This is a collection of cats found on the streets, in kennels where they were waiting to be euthanized, vivariums and shelters. Love and patience can make real miracles, turning a street cat into a beautiful, happy and true pet friend.

Alex used to live on the street 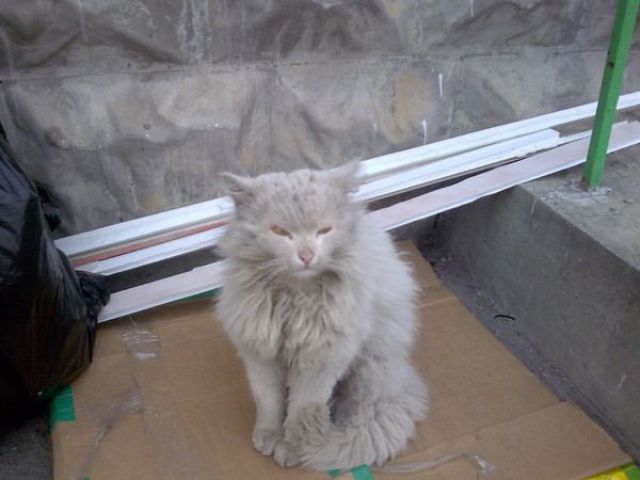 Alex at a new home 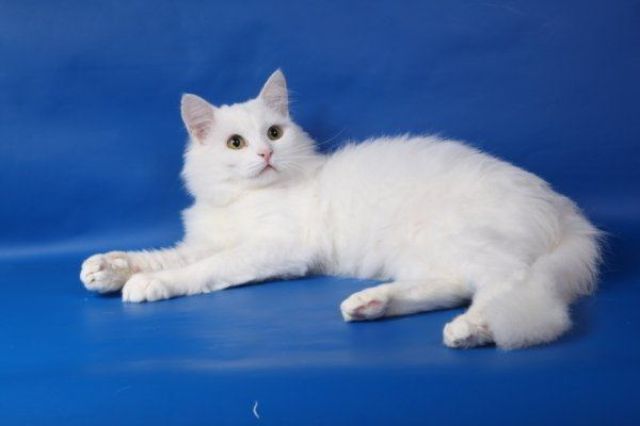 Asya was left to be euthanized 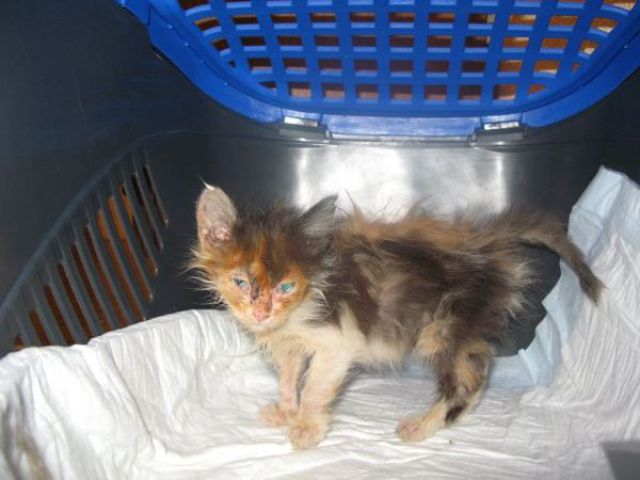 Asya at a new home 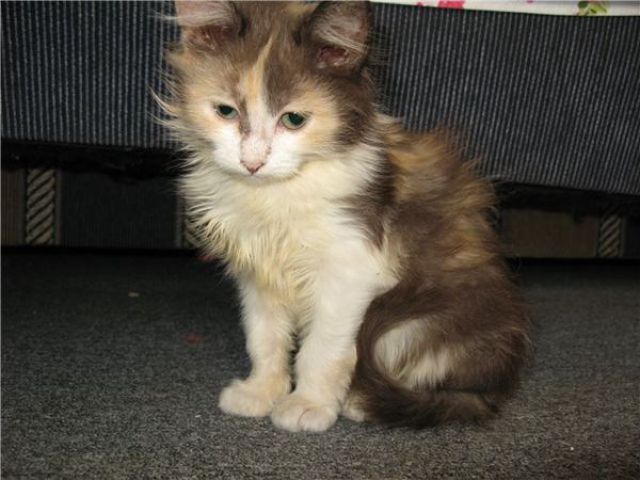 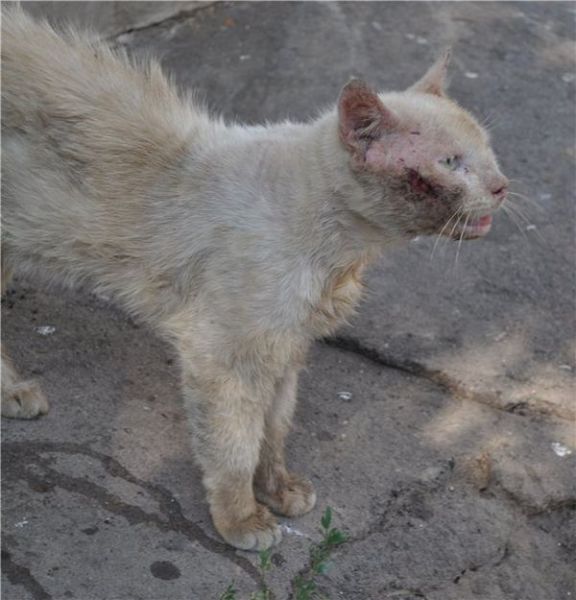 Zhan Gaben at a new home 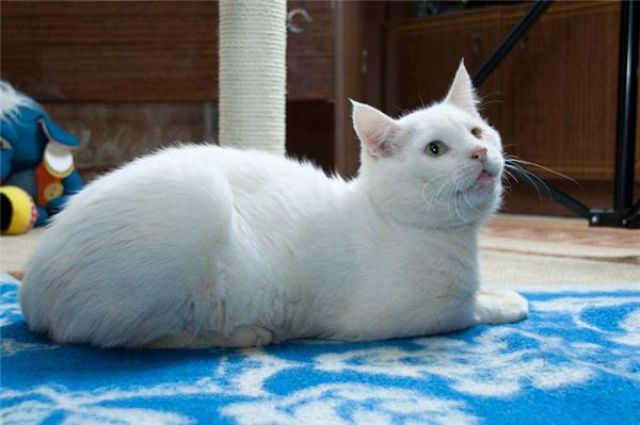 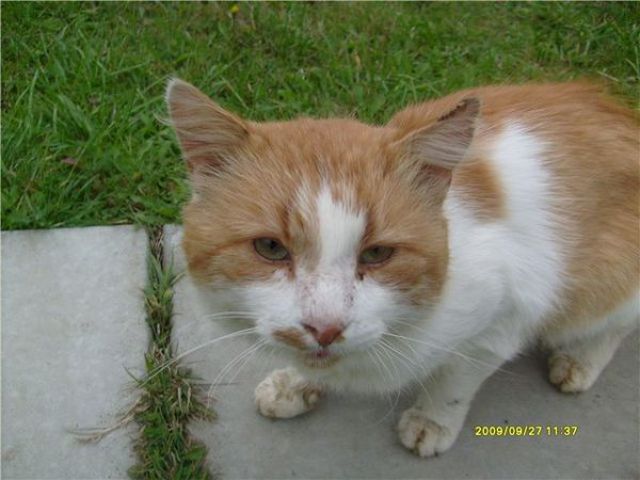 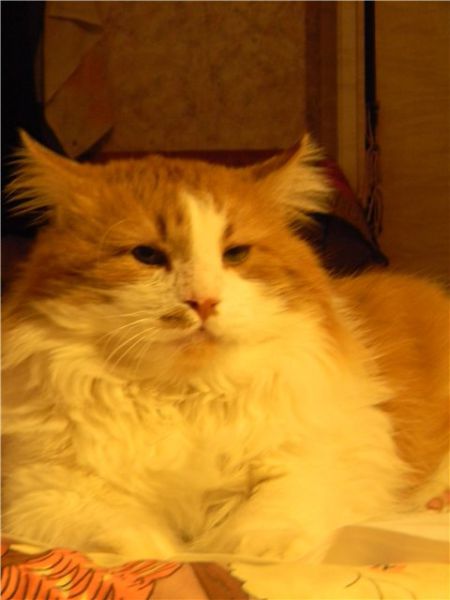 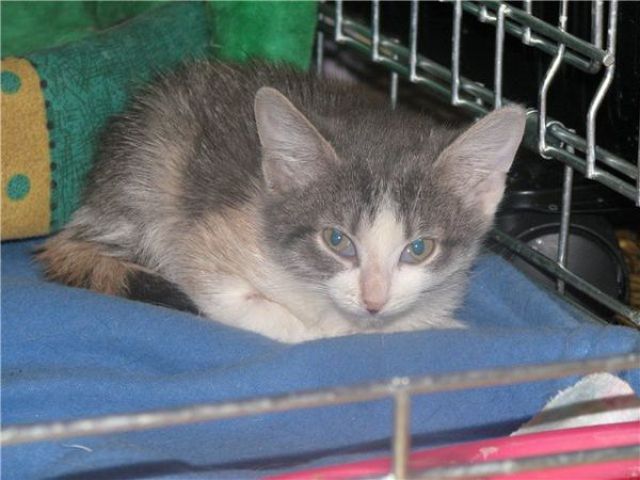 After being cured and finding new loving hands 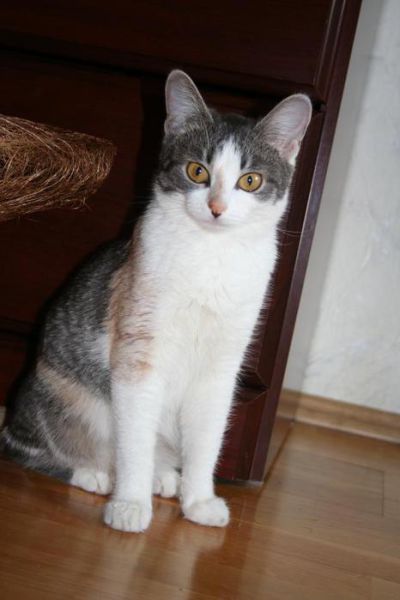 An ill kitten was found on the street in the rain 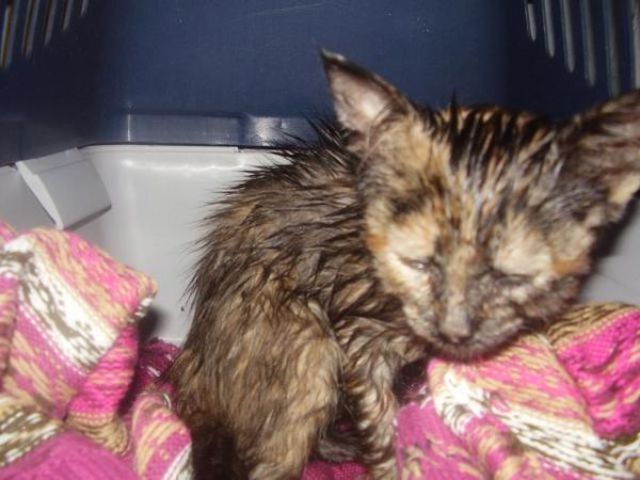 He was cured and found a new home 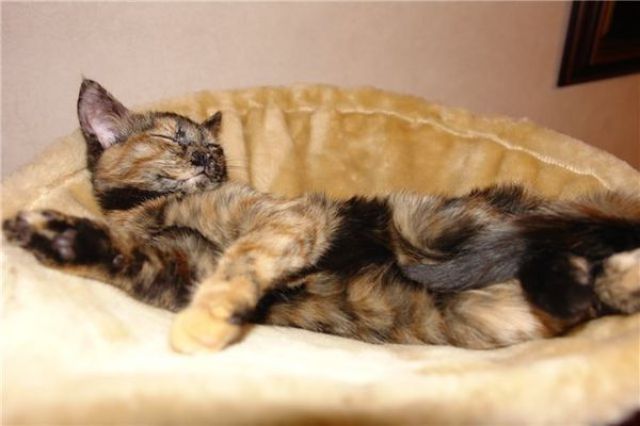 This cat spent 5 days in a cat cage without water and food, waiting to be euthanized 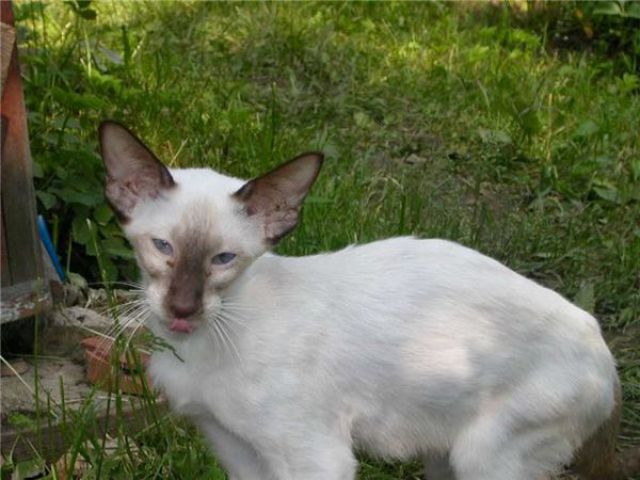 He found a new home 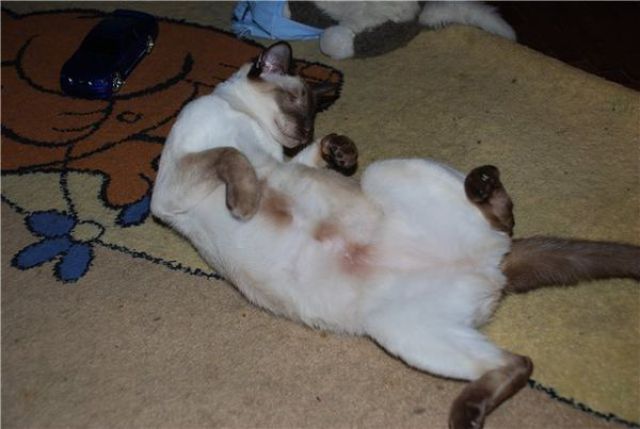 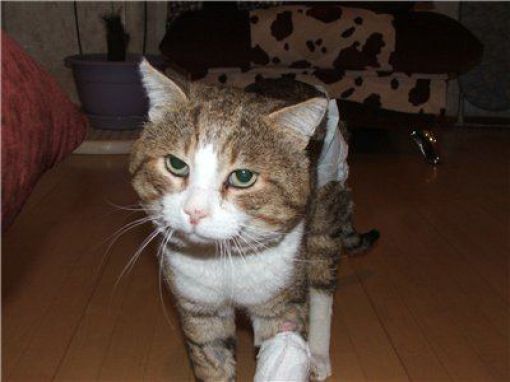 Max in a new home 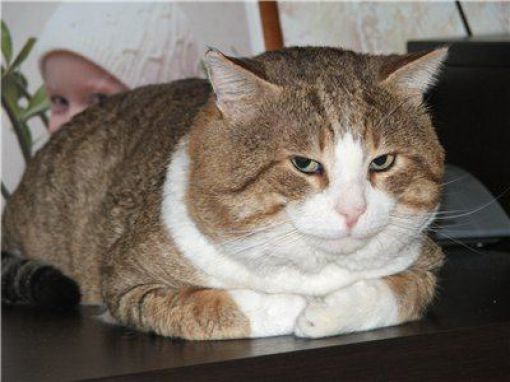 This kitten was found on the street with broken legs 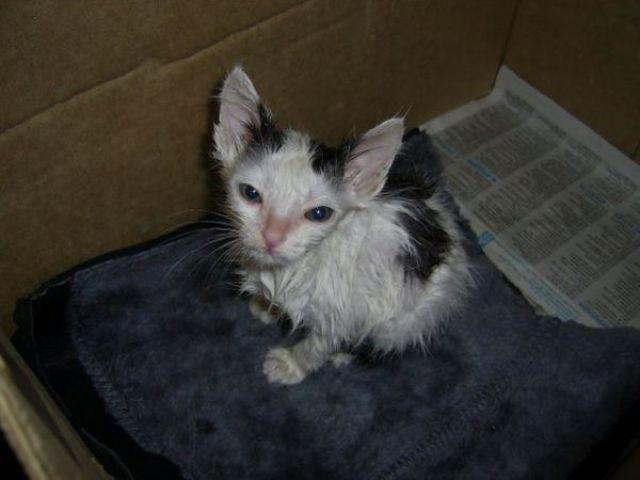 His broken legs were treated, and he found a new home 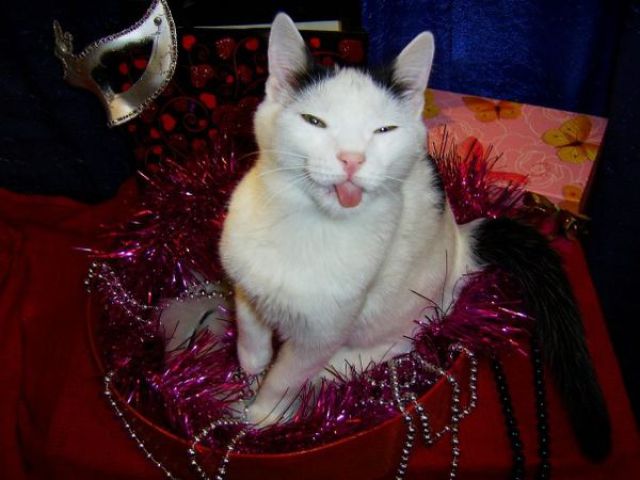 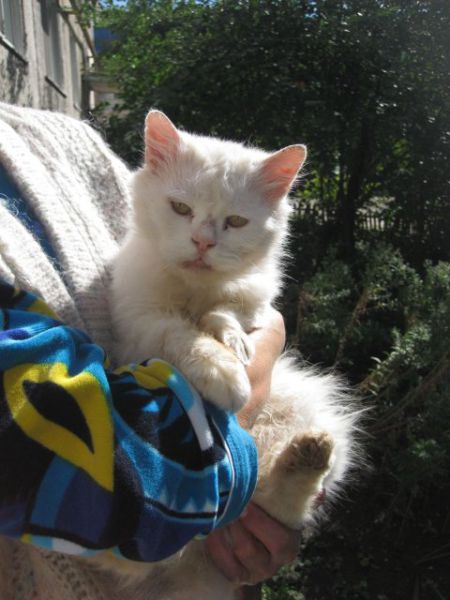 Michelle as a home pet 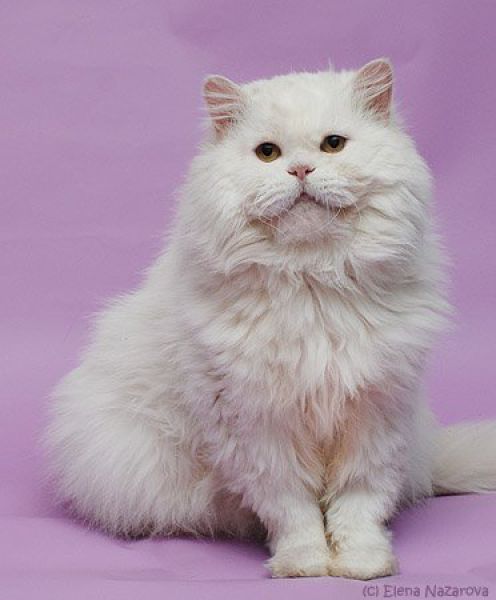 Misha was found on the street with many injuries 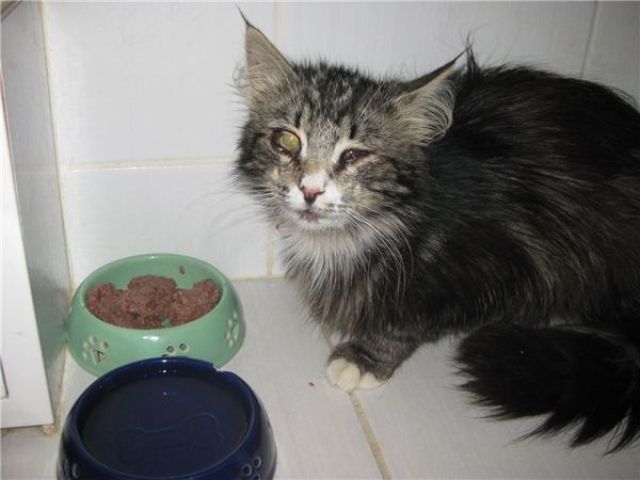 Misha was cured, and he found a new family 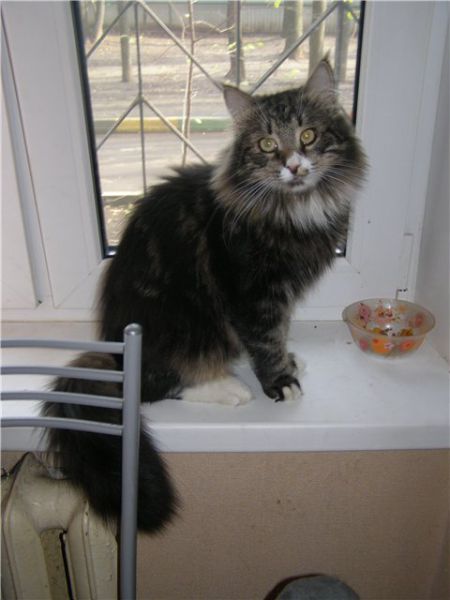 The first photos of Mura are not shown, because she had a terrible wound. Dogs attacked her and ripped the skin off her belly. Veterinarians had to “collect” her body parts together, and this is a picture after the surgery. 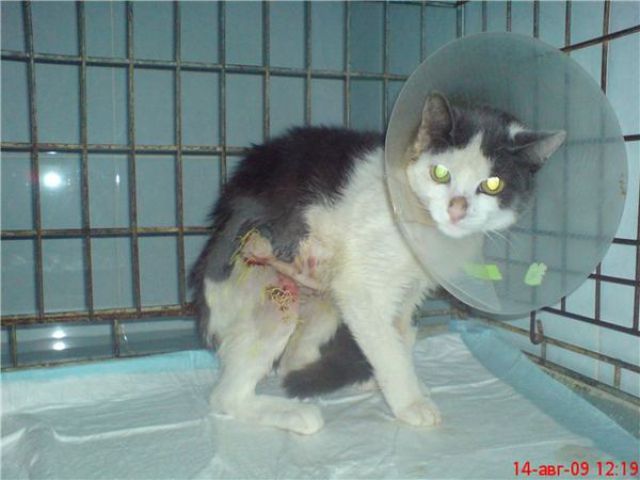 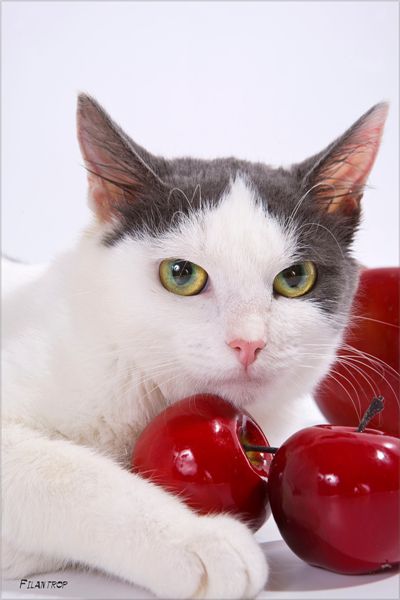 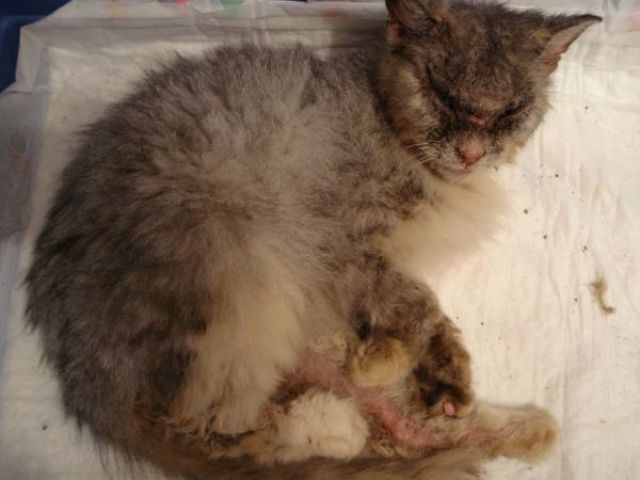 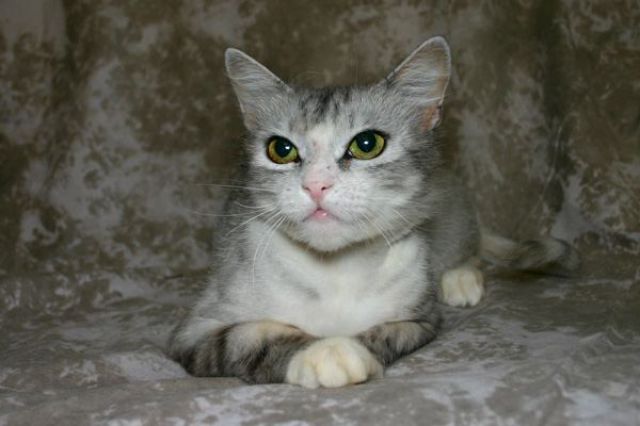 Heksje 10 year s ago
This made my day. Thank you!
Reply
1

shedragon61 10 year s ago
Great post. Get your next buddy from a shelter and you'll never regret it!
Reply
1

poogercat 10 year s ago
all but one of my 5 babies are rescues from either the streets or shelters, I couldn't ask for better pets :D great post!!
Reply
0

cats deserve a better home 10 year s ago
I wish people would do this kind of things for, you know "people".
Reply
0

Lemurul 10 year s ago
great post!! glad to know the kitties were saved and found a good home
Reply
0

lollzz 10 year s ago
I was already planning to get one of these from a shelter!! I gonna get things going!!!
Reply
1

Rhonda 10 year s ago
#18 is the best, a real neener-neener to the scum that left him with broken legs on the street. You go, kitty!
Reply
0

Eugene 10 year s ago
I see some of this cats have russian names. This post warmed even my stone-cold russian heart. Really heartwarming.
Reply
0

zyzzyva 10 year s ago
All my cats have been rescued from shelters.
Reply
0

lilacfla 9 year s ago
^_^ they turn out to be so healthy!! God bless the owner.
Reply
0

Peanut 9 year s ago
These little souls are the end result of not spaying your 'pet'. People throw them out like they are garbage. Many have been badly abused. They are the reason I'm an animal rights activist and have zero tolerance for anyone who would hurt an animal.

Anyone who loves animals and would like to help the cause, feel free to visit me on Care2. I'm Sherri O.
Reply