It is time for the daily stare, and today we have a wide variety of photo shots from non beef to dead relief and everything in between. 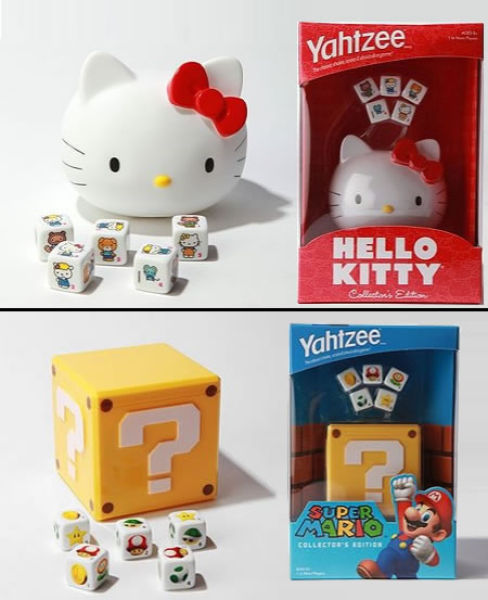 You can now feed your addiction with these cute versions of the long loved game Yahtzee. Pretty neat or weird you make the call. 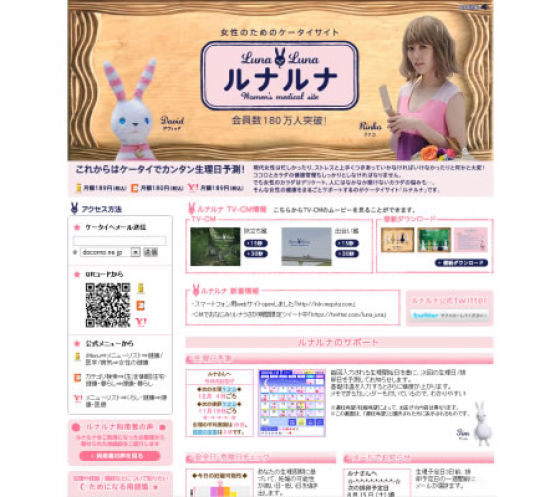 This site is a great idea from Tokyo. This site for your mobile phone discusses issues that might be hard to talk about with family or friends. They discuss women’s contraception options along with menstruation. 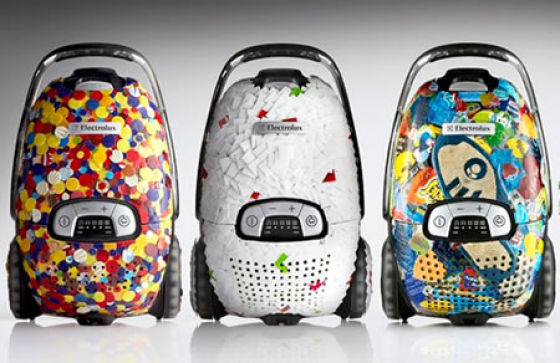 Why not have fun when you do the hard work of cleaning the carpets. Buy one of these suckers and have some fun while you clean. 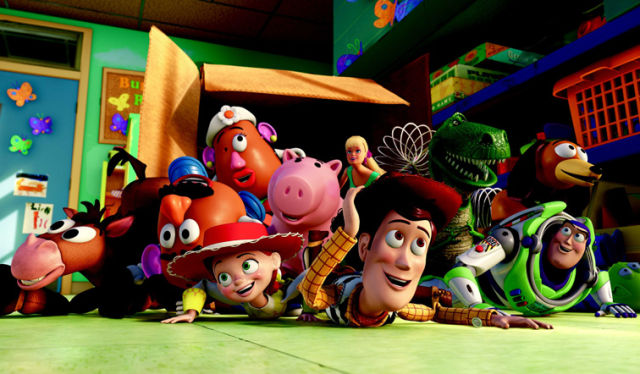 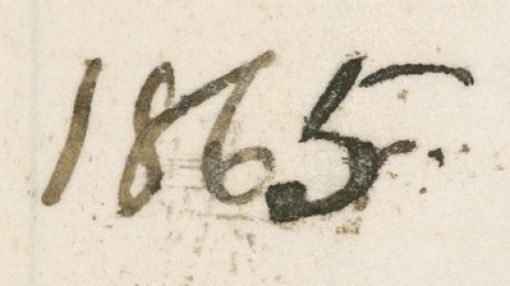 A historian has admitted to tampering with a historical document. He changed the date of Murphy’s pardon, written in Lincoln’s hand, from April 14, 1864 to April 14, 1865 so that he could claim that he found it and gain credit from the document. I call that forgery old school style. 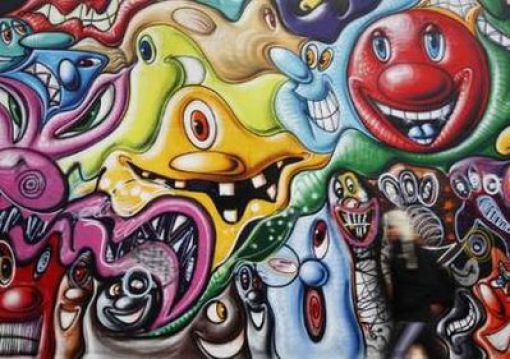 These cute aliens are coming to get us. They can be found wandering the walls on Houston Street in New York. There are more than just aliens this is a huge artwork of artists that have been invited to decorate the wall in an urban art series. 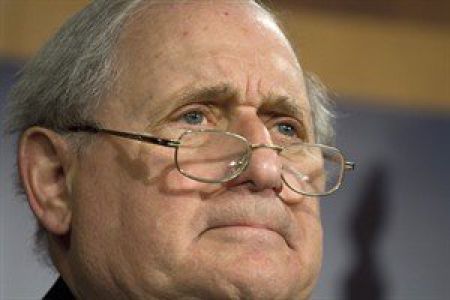 This is Senate Armed Services Committee Chairman Sen. Carl Levin. He doesn’t look to happy does he? 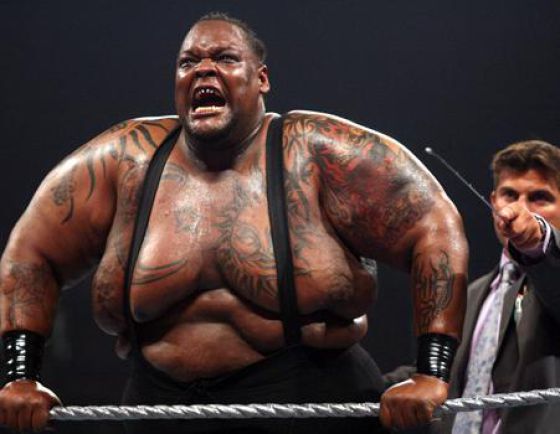 If you lift weights like this dude, you won’t ever have to worry about a moobies being an issue. Well a little he is working to lose those big boys and he is well on his way to do it. 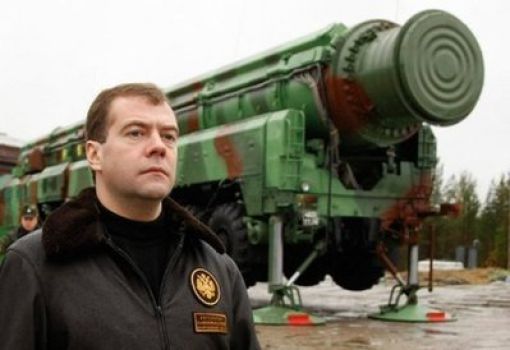 I’d be tough to if I was standing next to a long range missile like the one that President Dmitry Medvedev stands by. It is located in the Plesetsk launch site.

GOODSTUFF4U 10 year s ago
thanks
Reply