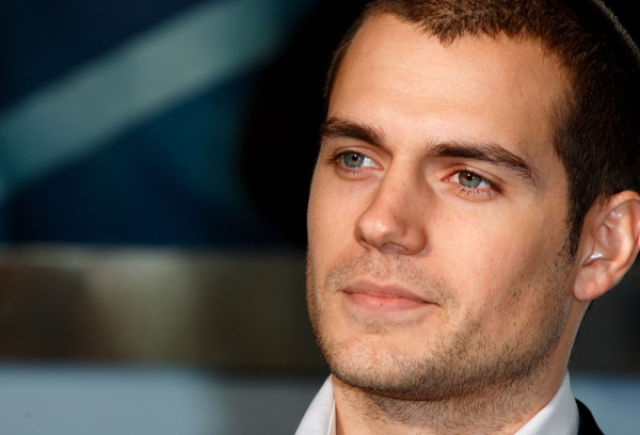 Even the Man of Steel is jumping over the superhero reboot bandwagon…and there’s a new Superman! Henry Cavill, a 27-year-old British actor, will be playing Superman, which will be directed by Zack Snyder of “300”. After previous Superman director Bryan Singer moved on to other projects, Christopher Nolan devised a new script in which Snyder is willing to direct. Cavill is thrilled to be part of the reboot since “Superman is the most recognized and revered character of all time”. Well, he looks the part even though and we’re willing to give him a chance.

David Arquette now out of rehab 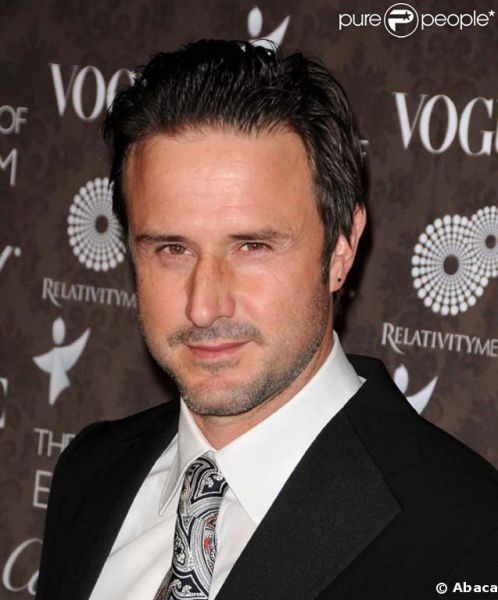 Drug-related good news! David Arquette is now out of drug rehab after a month since he checked in. He completed his treatment for alcohol and other issues that he or his rep did not disclose, and he’s taking things slowly as he goes back to his normal routine, according to TMZ. It is still not revealed what he will do afterwards, but let’s hope it will be something the good for his reputation. Nothing is better than getting out of rehab with all issues being treated and ready to face a new life.

Charlie Sheen checks in in rehab; Two and a Half Men on hiatus 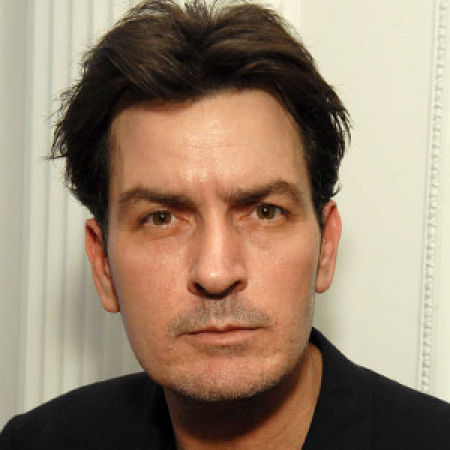 Maybe he realized he was going to die. We have never been happier to hear the news that, finally, Charlie Sheen checks in to rehab after months of partying, drugs, alcohol, and women! He gave in to the request of the people and “voluntarily entered an undisclosed rehabilitation center today [January 28, Friday]”, according to his rep. His show “Two and a Half Men” will be on production hiatus according to CBS Entertainment. Oh we’re sure they’re willing to put a stop on the show first as long as Sheen gets his treatment. Good decision Sheen…it’s time you did. 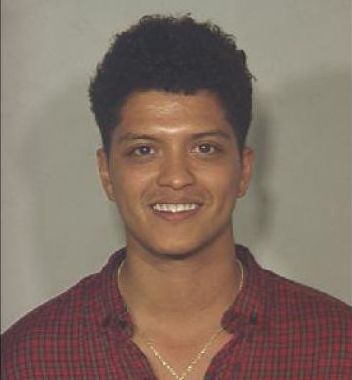 Bruno Mars had dodged the bullet this time as he accepts a plea deal on his Las Vegas cocaine case that happened last September 2010. The “Just the Way You Are Singer” accepted a plea deal where he pays a $2,000 fine, perform 200 hours of community service, complete drug counseling, and must have no run-ins with the law. In this way, he will have no conviction in his record. Well, this is better than spending four years behind bars. Oh we hope you do this plea deal whole-heartedly as it would be sad to waste your talent with this arrest.

Demi Lovato is done with rehab 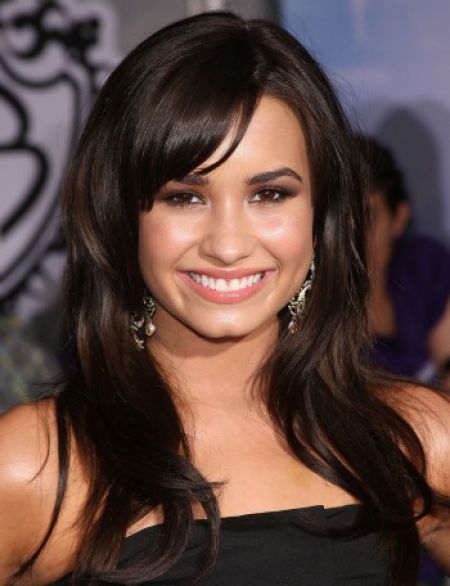 We heard David Arquette get out of rehab and Charlie Sheen getting in; it’s time for a girl to get out as well. Demi Lovato finally finishes rehab treatment after being there for two months due to emotional and physical issues. The Disney star is heading home to her family and is on her way to getting back to her normal routine. According to her rep, Lovato hopes things will get better. Well, we are very happy to hear that as we miss our Disney star. We hope everything will be fine and that those Jonases won’t bother her again.  Besides, Lovato deserves to have a better life. 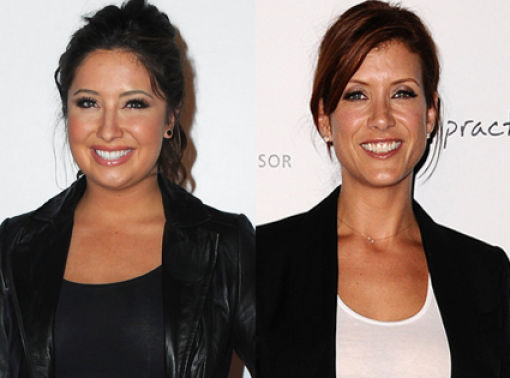 Bristol Palin’s sex talk was canceled due to opposition from students and a member of Planned Parenthood, Kate Walsh. Students from Washington University protested for Bristol Palin to stop sex talk after they found out that part of their $20,000 student funds would go to Palin’s fee. Also, after Walsh twittered to students to boycott the event, the student protestors flooded the campus as they demanded that her invitation be withdrawn. Palin was disappointed by what happened and, according to her rep. Poor Bristol…we’re sure she never intended anything wrong and maybe she was just at a wrong time, especially when we think it has something to do with her last name. 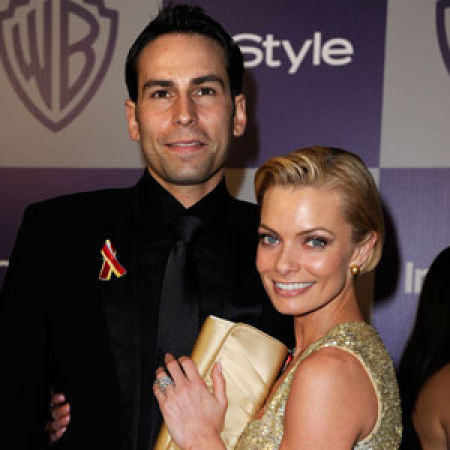 The Emmy-award actress Jamie Presly has filed a divorce on her husband of 15 months Simran Singe as she cited irreconcilable differences. The date of separation was filed on Dec. 27 in the Los Angeles Superior Court, though there were no specific reasons on why their marriage collapsed. It was already on the rocks through even before the separation when Pressly was arrested for suspicion of DUI. Well, we suspected there was something wrong, and it could have ended months ago. This might be for good, especially now that Pressly is having issues with the court.

Judi Dench will be back in new Bond movie 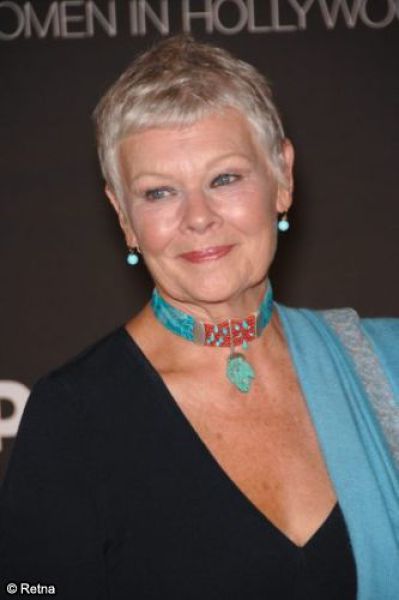 Coinciding with the news that Daniel Craig will be back as Bond, another big star is coming back for the new Bond film. Judi Dench has been confirmed to reprise her role as “M”on the 23rd James Bond film. She has been playing as Bond’s boss since Pierce Brosnan played Bond in 1995’s Goldeneye, and we’re sure fans are going to love these news. We love it too as Dench has played the big boss quite well. We’d hate it if somebody replaced her! 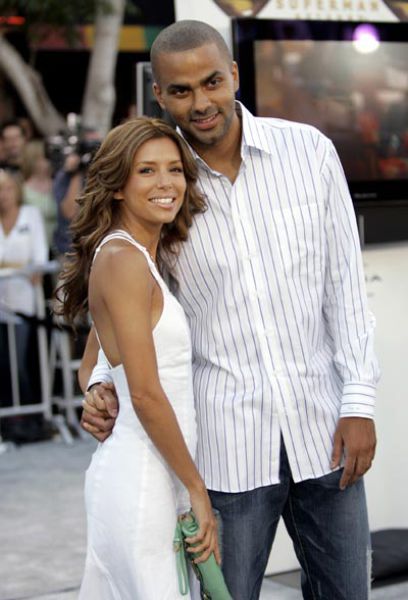 Finally, we know Eva Longoria has been waiting for this! She and Tony Parker’s divorce have been finalized as Parker’s lawyer filed legal papers in Texas to end their 3-year marriage. According to Longoria’s close friend, she has never been happier as she is moving on with her life now. Well, it looks like she’s happy about it and we hope that Longoria will have a better life now than before. We know she won’t be dating for awhile, but we know she deserves a better man than Parker, and we hope she finds one in the future. 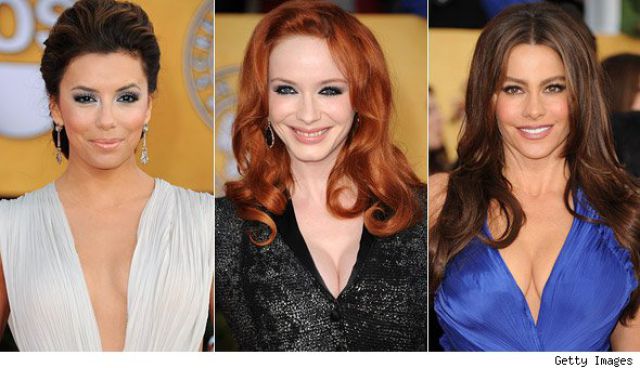 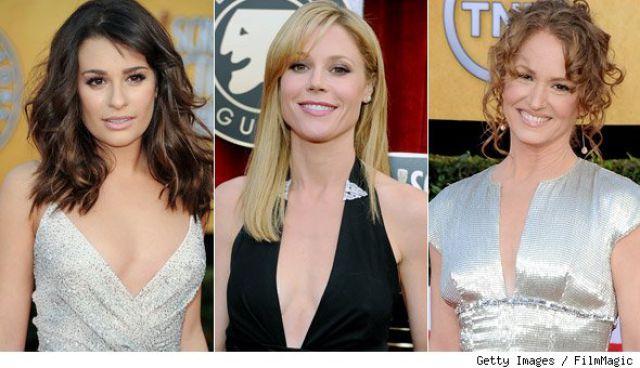 Hollywood celebrities became daring on the Screen Actors Guild (SAG) Awards this weekend as a lot of them wore gowns that had plunging necklines to reveal their cleavages.  The three celebrities leading the pack were Sofia Vergara, Christina Hendricks and Eva Longoria as they wore their designer gowns and show their beauty with the plunging necklines as the emphasis. And we love these gowns as it shows us the real beauty of the stars…which is the cleavage.  Most of them have carried the gowns well, and we hope to see more of these plunging necklines on the Academy Awards next month.

disappointed 10 year s ago
what happened to this site? honestly, do you even check your entries before posting them? kindly take a look at the sentences you've made here.. some of them doesn't make sense at all!

and please let go of the gossips.. they make the site cheap; they're already available through cable tv and gossips blogs.. stick with the funnies!!!

no offense to the editors, but you're content changed to a not so funny one..
Reply
1