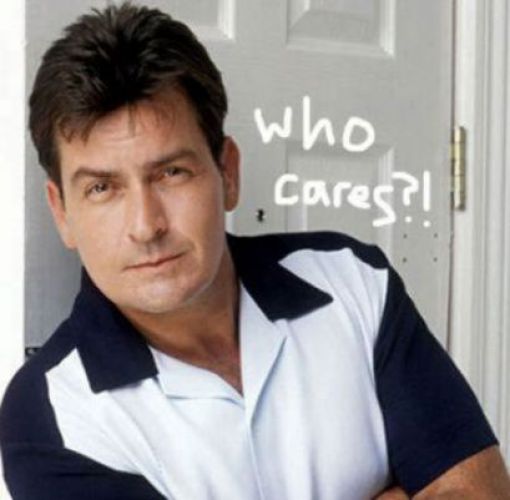 Sheen does everything on his own while the people around him are suffering the consequences. The crew of “Two and a Half Men” is furious that the whole show will be on hiatus due to Charlie Sheen doing his “at-home rehab”. Because of this, the crew doesn’t get paid and are really pissed off by it. This is quite sad for them and, to be honest, Sheen should be the one paying them because he’s the main reason the show is on hold. He has the money after all…spend it on them and not on drugs and alcohol. We salute the crew though for putting up with his troubled ways for so long. 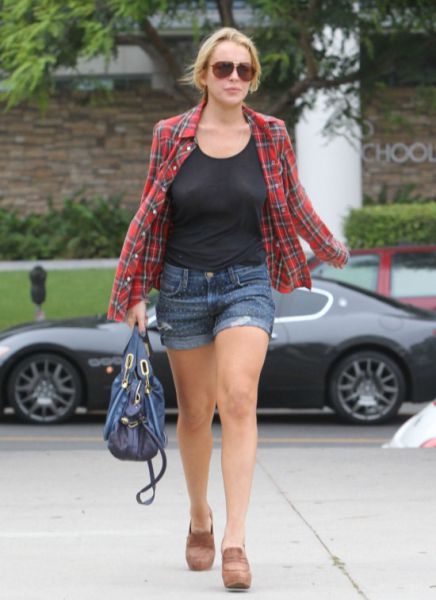 Lindsay Lohan might be in deep sh*t. The actress is being suspected of jewelry theft after cops asked for a search warrant from LA court to search for LiLo’s Venice Beach home. It turns out investigators have a video of her wearing high-end missing jewelries. If this is true and the jewelry is worth more than $5000, the actress could be charged with felony. And since she is still on probation, she could be back to court if she was found guilty of stealing. We know LiLo is a troubled actress, but we know she wouldn’t go this far. We hope this was just a misunderstanding or else she’ll have a hard time starting over again. 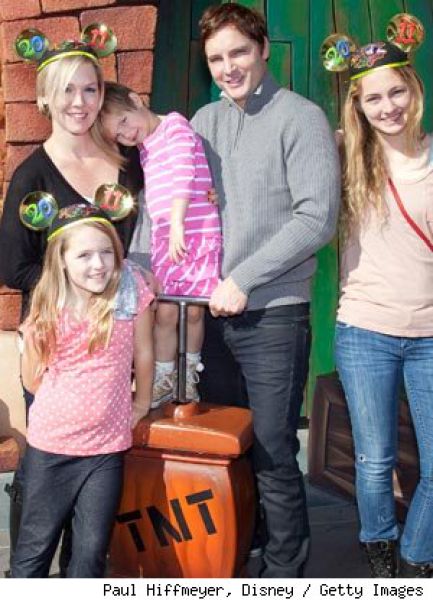 Jennie Garth admitted she’ll be relieved when the final Twilight series will start showing this year and next year---so that she and husband Peter Facinelli (Carlisle in Twilight) can be together again with their daughters. She says that ever since the Twilight book was turned into a movie, Garth rarely sees her husband even though Peter makes sure that he “tries to go no more than two weeks at a time” in seeing his daughters. It’s hard but Garth says she is still very proud of Peter. Awwww…that’s sweet. Don’t worry you’ll get your wish soon Jennie. Once “Breaking Dawn” is over, you’ll have Peter in your arms for good. 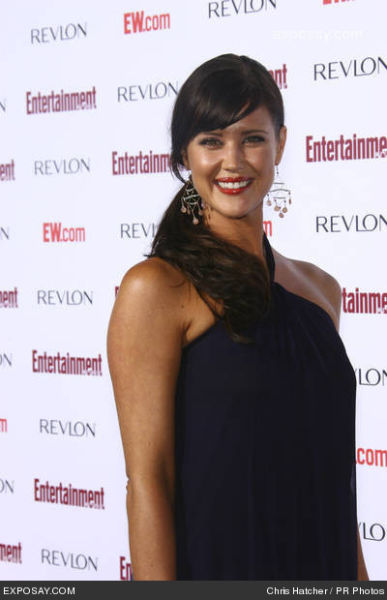 Sarah Lancaster, the actress who played Chuck’s married and expecting sister Ellie, is now married and expecting in real life! Lancaster has tied the knot with her boyfriend-attorney Matthew Jacobs in an intimate South California ceremony last Sunday and the couple are happy at the two great blessings they have received. The two dated for two years before getting married, where the ceremony only had close friends and family as guests. Well, what do you know: she stayed true to her Ellie character.  Anyhow, congrats! 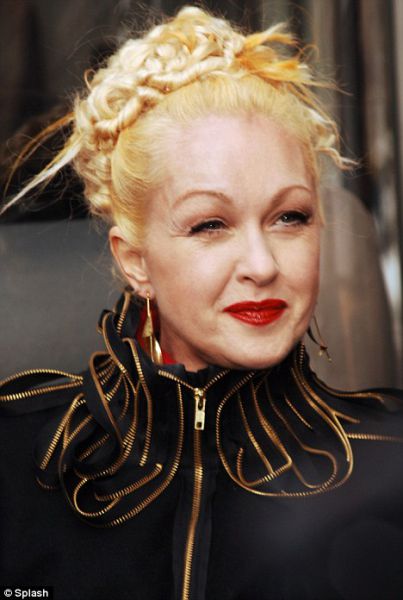 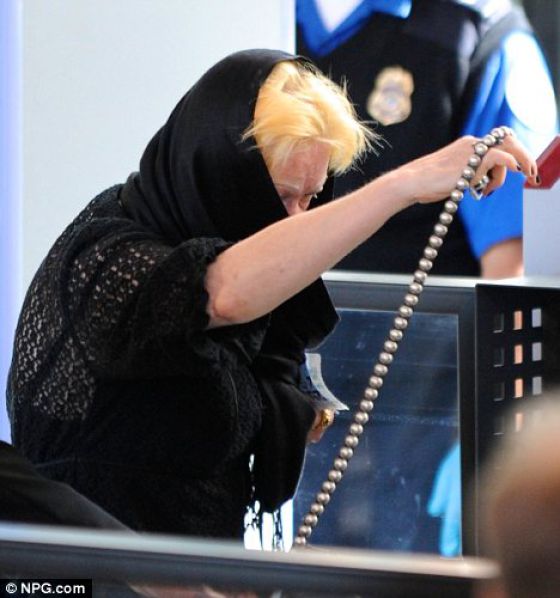 After the spa treatment photo 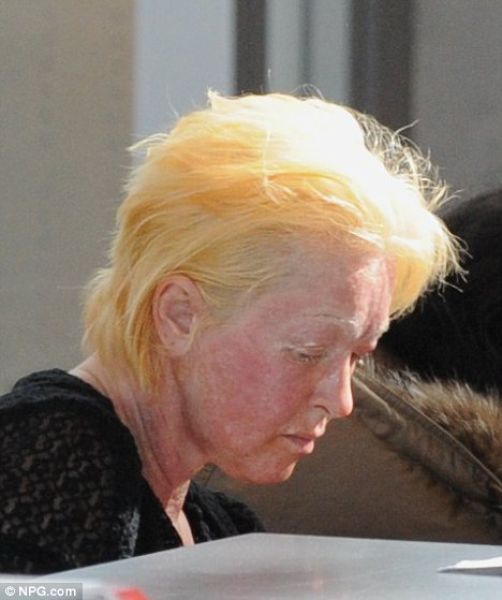 Looks like somebody had a bad day in the derma/spa. Cyndi Lauper was spotted in Los Angeles International Airport looking all so red and angry in the face despite dressing in black and covering herself with a black scarf around her head and face. According to her spokesperson, Lauper had a bad reaction to a spa treatment she took. The specific treatment was not mentioned, though spas offer peels and lasers that could trigger a reaction that was the same as Lauper’s. Whatever the treatment, it sure as hell made Lauper angry. Who wouldn’t?! Her face was a far cry from four days earlier where she had a ribbon-cutting event. Poor Lauper! We hope her face will go back to her natural glow soon. 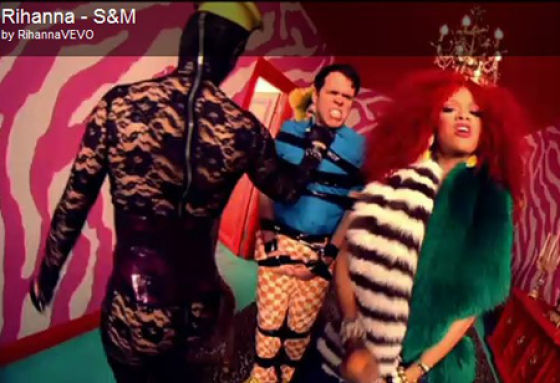 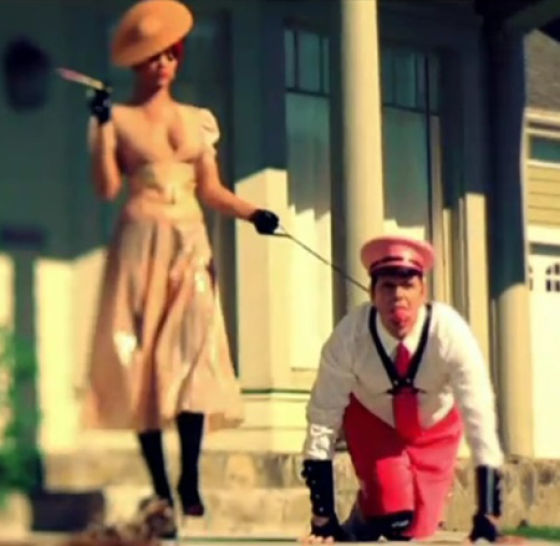 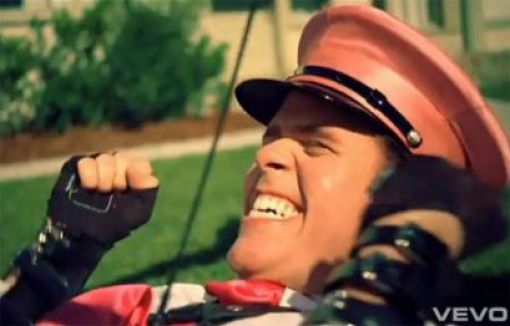 Despite not showing some all-out sex in the video, but rather showing some S&M actions that could have given some ideas to wild girls out there, YouTube has deemed Rihanna’s new video S&M inappropriate. So, internet users can’t watch it unless they sign in and confirm they are 18.  Fans of Rihanna under that age will have to find ways to watch it (maybe watch out for it in MTV and other sites). For us though, we think it is not inappropriate at all. We love it…maybe it was too hot for YouTube. We don’t know, but at least our nieces and nephews won’t be able to watch it.

The Kennedys will finally air 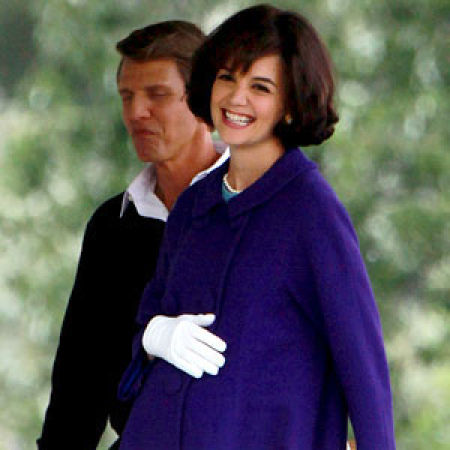 The miniseries that have been under controversy for so long has now found a new home! The Kennedys will now be aired by ReelzChannel after a lot of network declined to air it, including The History Channel. If you don’t know where the cable channel is, it’s found on cable companies such as DirecTV, Dish Network, AT&T, Time Warner, and Charter Communications. So, Katie Holmes is not going down after all! Hopefully, once it airs, more networks will come up to air it as well, or at least do great in the ratings. We want to watch the series not only because it stars Greg Kinear and Katie Holmes, but because it’s the history of the Kennedys. Now, time to find out if we have ReelzChannel. 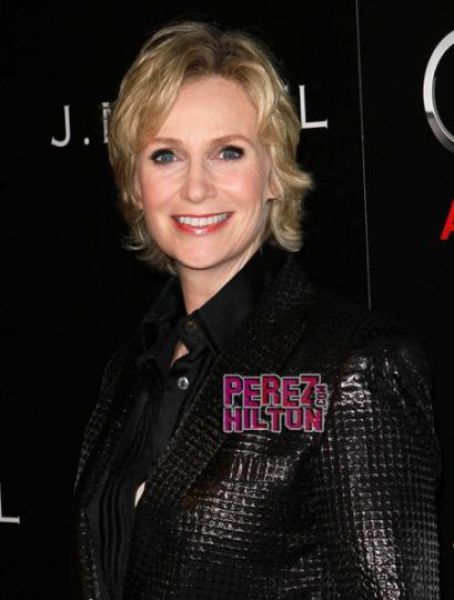 Golden Globe winner Jane Lynch will now be adding author to her resume! The actress will write a memoir entitled Happy Accidents where she will talk about her early career and films, as well as her journey in embracing her homosexuality and overcoming alcoholism. The memoir is set to be published on September. We’re sure it’s going to be a best seller, and we plan on buying it when the book comes out. We can’t wait to see the full story of Jane Lynch and how she became the woman that she is now. 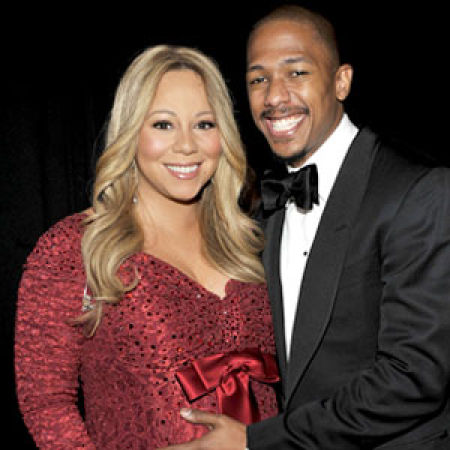 We already know that Mariah Carey and Nick Cannon are expecting twins by late April or early May, but the gender is still unknown…until now that is. The couple is expecting one of each---a boy and a girl---which make them very happy indeed! Mariah says they had fan contests in Twitter where fans guessed two boys and two girls, but nobody guessed a boy and a girl. Now everything----literally and figuratively---will be more colorful for both Mariah and Nick. That is great news---a boy AND a girl! That is every couple’s dream! Congratulations Nick and Mariah! 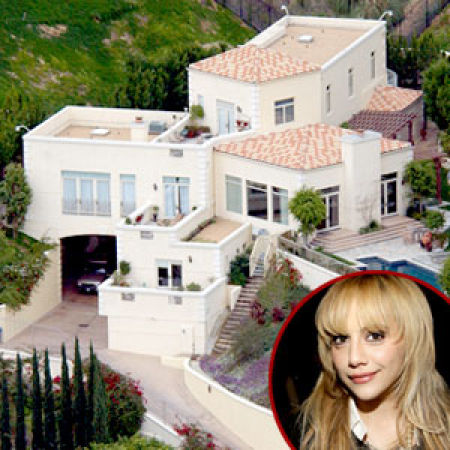 Brittany Murphy’s mother has finally moved on from her daughter’s death as she decided to sell Murphy’s house…the house on where she died. The house has been on sale last year, but now, the price has been lowered to $4.995 million instead of the original of $7.5 million. What’s more, Sharon Murphy is getting new offers for it as well as some auctions so that it can be sold and she can move on from the death of Brittany and her husband Simon. Well, we are happy to hear that because it’s about time Sharon moved on.  We’re sure her daughter wanted it as well.

rolotomasi 9 year s ago
Poor Cindy ? A old woman chemically burning her skin on purpose instead of accepting the fact she's getting old. Bah !