Even though we can't always can't get what we want like leaving the house, pictures can give us an escape route during snow lockdown. 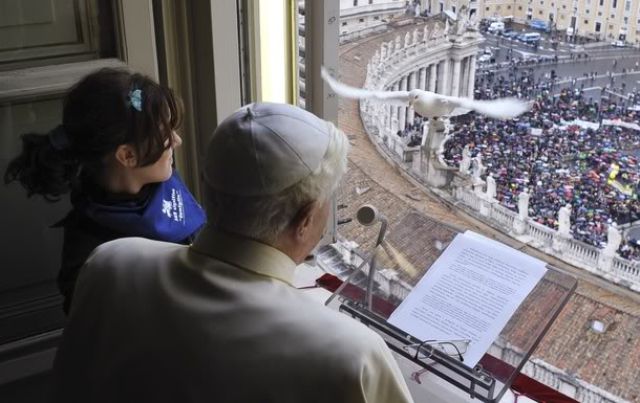 If you love something set it free if It returns it was meant to be. I think we all have heard that before. Pope Benedict XVI set free a dove during the Sunday Angelus prayer in St. Peter’s square at the Vatican. The doves of peace flew around and refused to leave and then flew back in through the open window. 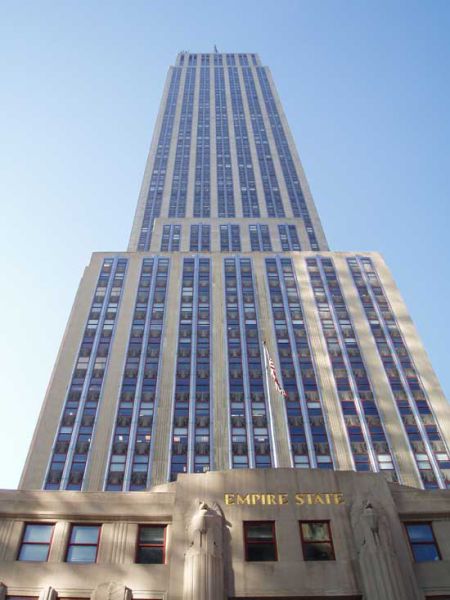 German Thomas Dodd of Germany wins yet again in the Empire State Building race. This is his 6th win. The race is up 1576 steps from the lobby to the observation deck on the 86th floor. That’s a long way to run. 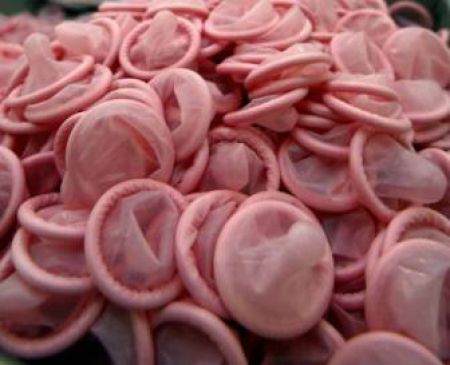 700,000 condoms were stolen while in transit on their way between Malaysia and Japan. Now that is a robbery that really makes you wonder!

Year of the Rabbit 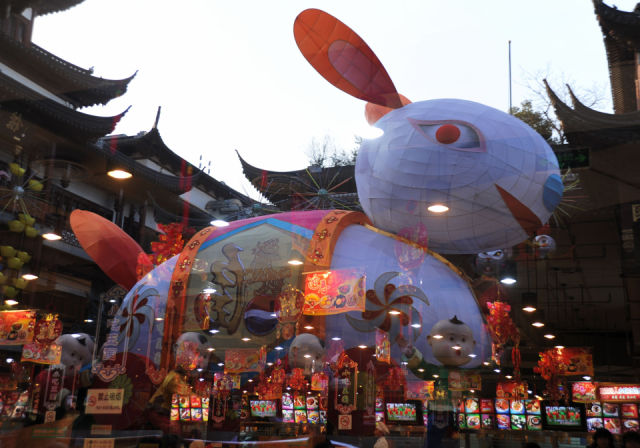 Now that is one huge rabbit! He is at the celebration of the Chinese New Year, IE Spring Festival, the most important festival of Chinese transitions. 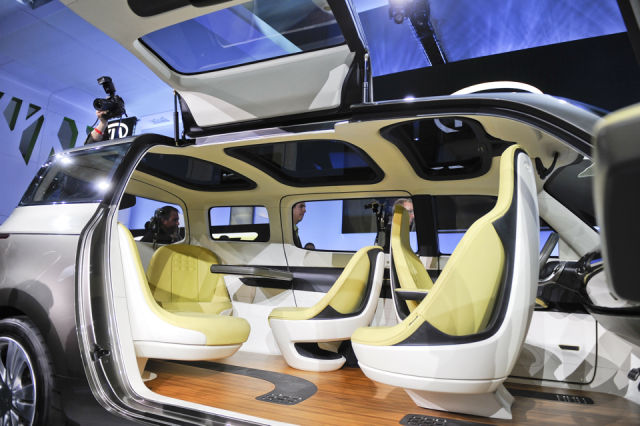 This is a prototype of the Kia KV7 concept van. It was shown at the 2011 North American International Auto Show in Cobb Arena in Detroit. I love how the chairs swivel around to give the riders more contact with each other. 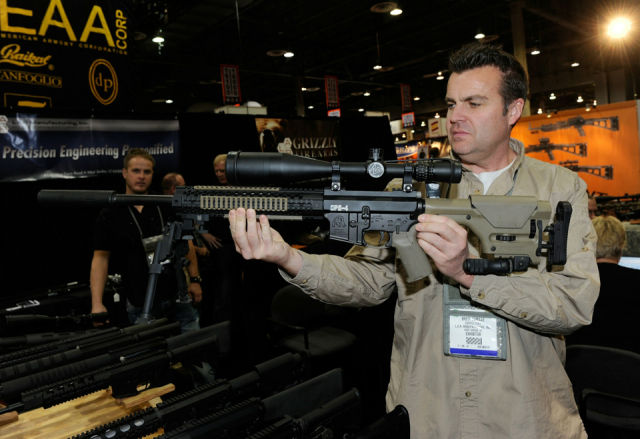 Hunting and Outdoor Trade Show at the Sands Expo and Convention Center finds tons of visitors to check out this vast array of weaponry. 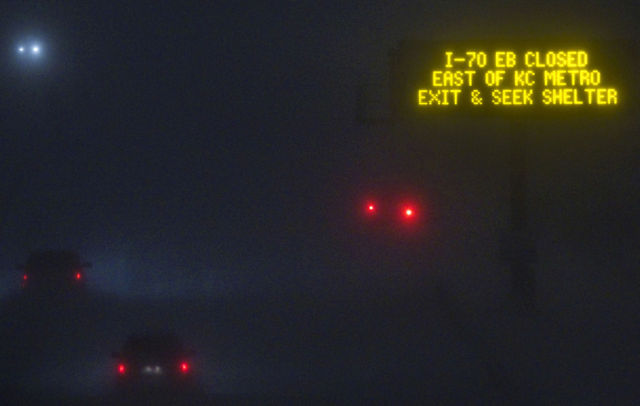 Snow put a slowdown to everyone during blizzard conditions in Missouri. 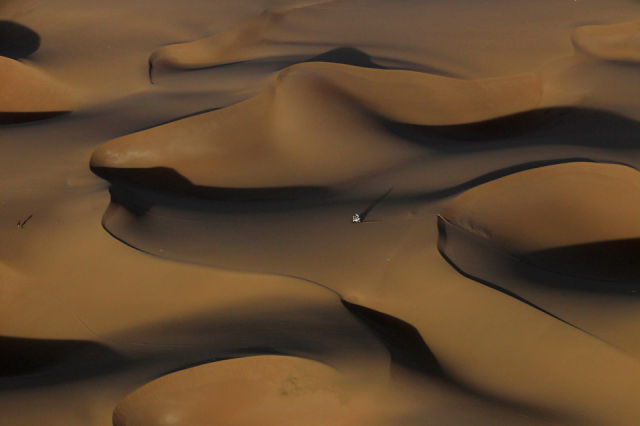 This is an actual shot of a racer as he rides his motorcycle rushing through the dunes during the sixth stage of the Argentina Chile Dakar Rally.