Step inside and check out people having a blast dressing up and having fun as their favorite characters.

For those of you not familiar with Cosplay or Costume Play, we grabbed the Wiki train and brought you the full definition. 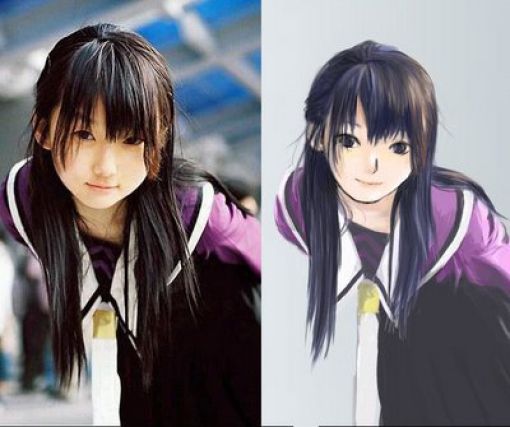 Cosplay short for "costume play", is a type of performance art in which participants don costumes and accessories to represent a specific character or idea.

Any entity from the real or virtual world that lends itself to dramatic interpretation may be taken up as a subject. 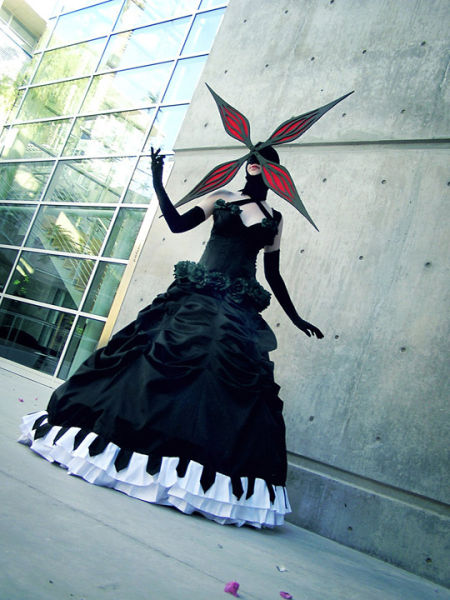 In Japan, people of all ages read manga. The medium includes a broad range of subjects: action-adventure, romance, sports and games, historical drama, comedy, science fiction and fantasy, mystery, horror and others. 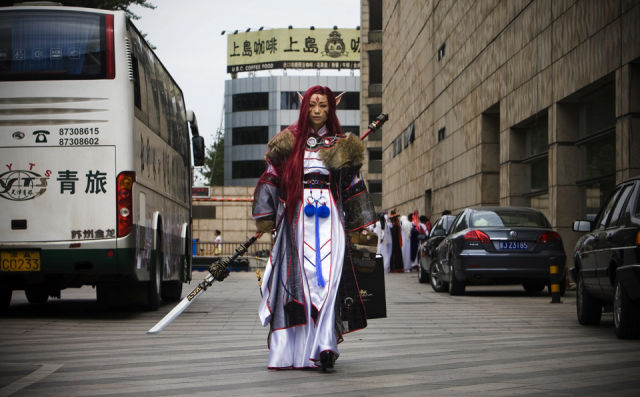 Anime, like manga, has a large audience in Japan and recognition throughout the world. Distributors can release anime via television broadcasts, directly to video, or theatrically, as well as online. 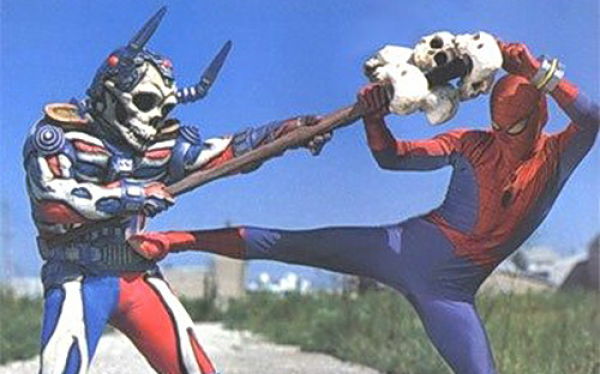 Tokusatsu entertainment often deals with science fiction, fantasy or horror, but movies and television shows in other genres can sometimes count as tokusatsu as well. The most popular types of tokusatsu include kaiju monster movies (the Godzilla and Gamera film series), superhero TV serials (the Kamen Rider and Metal Hero Series), and mecha dramas (Giant Robo). 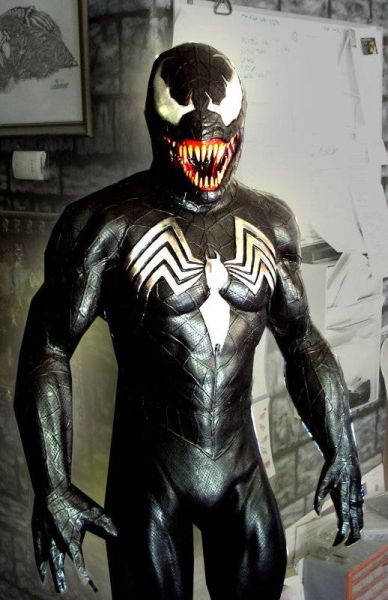 A comic book or comicbook (often shortened to simply comic and sometimes called a funny book, comic paper, or comic magazine) is a magazine made up of comics, narrative artwork in the form of separate panels that represent individual scenes, often accompanied by dialog (usually in word balloons, emblematic of the comic book art form) as well as including brief descriptive prose. 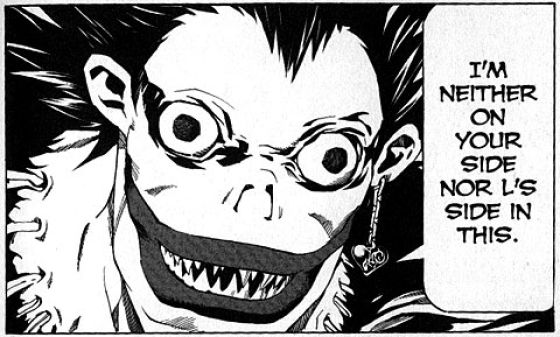 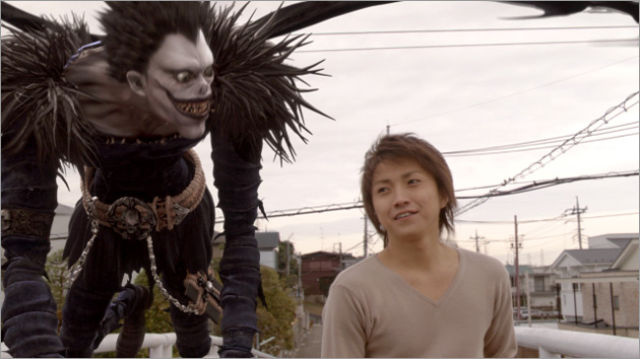 A graphic novel is a narrative work in which the story is conveyed to the reader using sequential art in either an experimental design or in a traditional comics format. 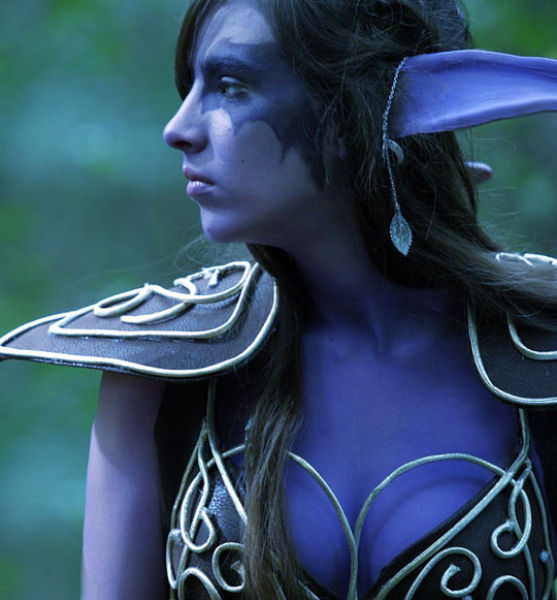 A video game is an electronic game that involves interaction with a user interface to generate visual feedback on a video device. 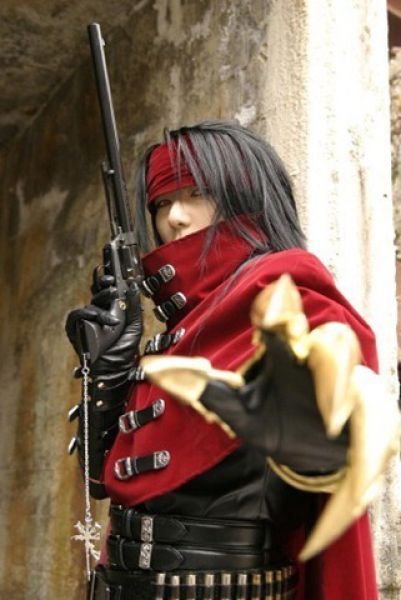 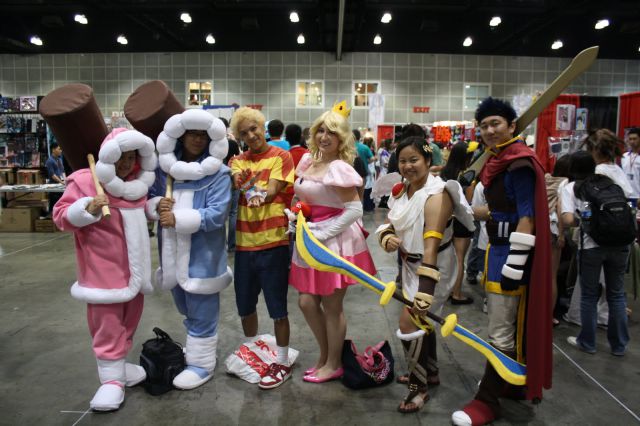 There is always something fun going on in fantasy worlds where imagination lives. 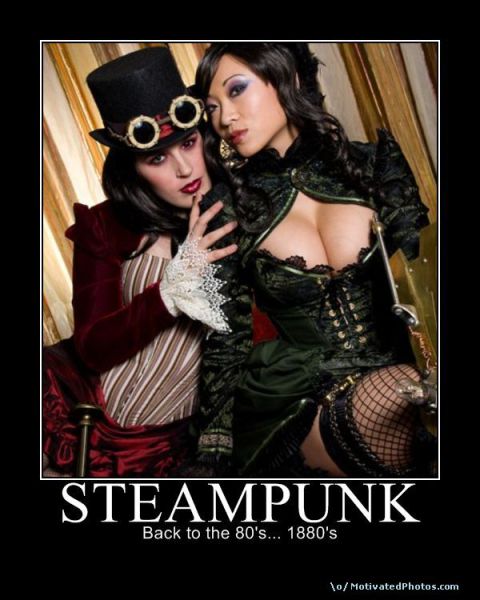 Although Steam Punk really doesn’t fall into costume play we thought that adding a photo of steam punk would fit into this fun top ten list.

Steampunk involves an era or world where steam power is still widely used—usually the 19th century and often Victorian era Britain—that incorporates prominent elements of either science fiction or fantasy. Works of steampunk often feature anachronistic technology or futuristic innovations as Victorians may have envisioned them; in other words, based on a Victorian perspective on fashion, culture, architectural style, art, etc.

Even Kids Do It 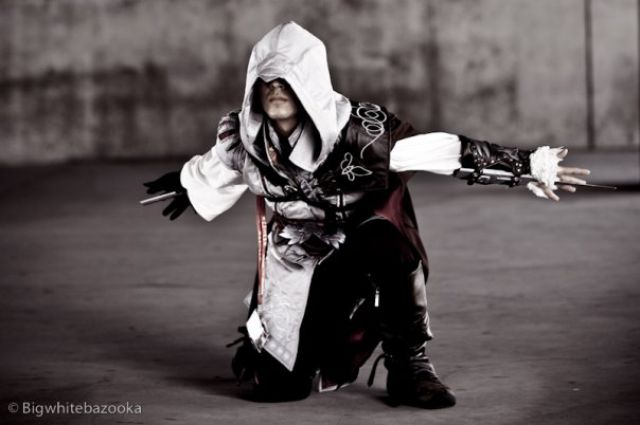 Watch out this little Assassin will kick your ass!

Chao 9 year s ago
Wow, the desctiption of all this is horrible. I would never call steampunk a form of cosplay, also hentei refers to something perverse/saxuala and teh image representing this 'style' is very misleading as it is a character from the games FINAL FANTASY.

STICK TO COPYING/PASTING STUFF FROM OTHER SITES PLEASE.

Let them do the thinking for you.
Reply
0

Steam punk isn't exactly cosplay but it is a style within the world of costume play so it's not too bad.
Reply
0

Apu Kalipshis 9 year s ago
not acurate your post
Reply