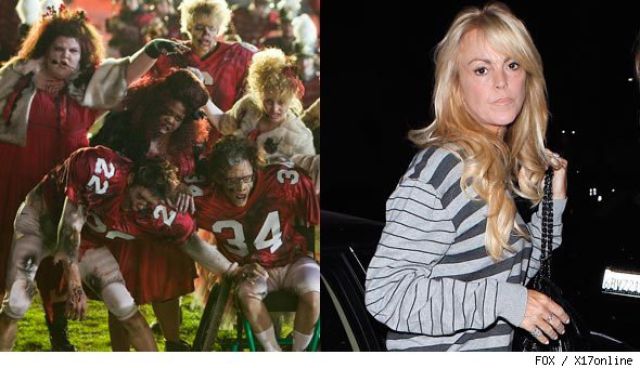 Despite apologizing to Lindsay Lohan, Glee is not yet through when it comes to slamming the Lohans…and this time, the victim is Dina Lohan. In the Super Bowl episode, Katie Couric was interviewing Sue Sylvester for being loser of the year, and she said that Sue beat out Dina Lohan and her fictional dog Sparky Lohan for being losers. Dina was hurt and shocked, according to a family friend. Maybe Glee intended to apologize to Lindsay but not to Dina. We think this is too much from Dina. It’s just a show after all, and there have been other stars that were teased, but did not hear anything from them. John Stamos anyone?  Now, he’s a guest in the show. Lighten up Dina, you’re taking this too heavily. 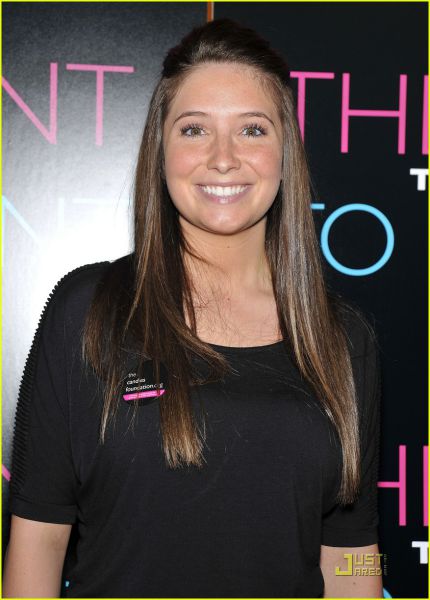 The 20-year-old single mother is coming up with a 304-page memoir this summer. Bristol Palin, daughter of Sarah Palin, will come out of a memoir that tells about her life of 20 years and how she struggled of being pregnant at 17. The memoir is set to be released on June 21 and Amazon.com has already put it up for pre-order at $17.15. There is still no title for the book, and we are also wondering how she was able to write the memoir when she has been busy the past years. We wonder what else she has written that it took her 304 pages to write her life. We’d like to see what it says when it comes out. 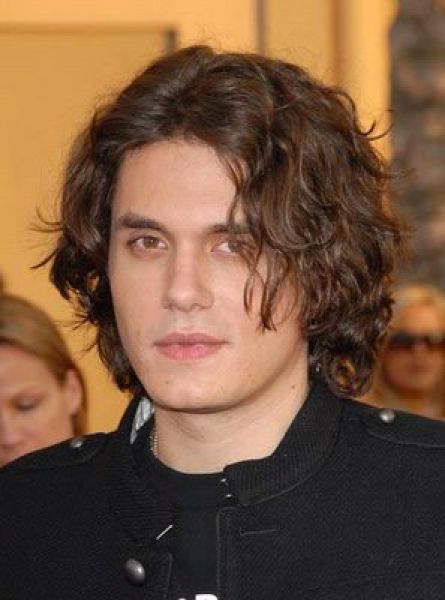 Another celebrity put his house on the market for selling. Singer John Mayer bought his Pacific Palisades pad for $1.75 million last 2006, but never got any profit from it due to unknown reasons. Now, he is selling the two-story house for a bit lower price of $1.3 million. We wonder what happening with these stars selling their houses that they spent a lot of money buying them. It’s either they’re in need of money, or they just can’t see any use of it anymore since they’re most of the time out of the house doing their jobs elsewhere. 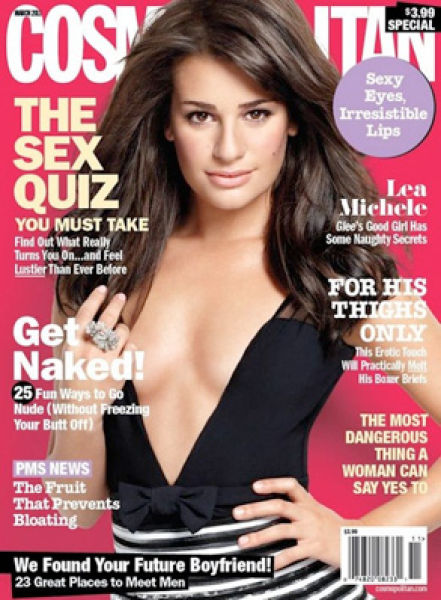 Lea Michele faces another criticism over Cosmopolitan’s cover, all because she is wearing a low V-neck top. A parents group was scandalized by the cover saying that Michele plays a high school girl in a teen TV show, so she shouldn’t be even wearing this kind of top. Cosmopolitan, on the other hand, is not even bothered by the parents’ criticisms and just said that they are happy to have featured Michele, who is an adult woman and Cosmo is a magazine for adults. Yeah, go Cosmo! You show those parents! The GQ magazine is even more scandalous than this! This is no scandal here and we think parents are just making an issue out of nothing. 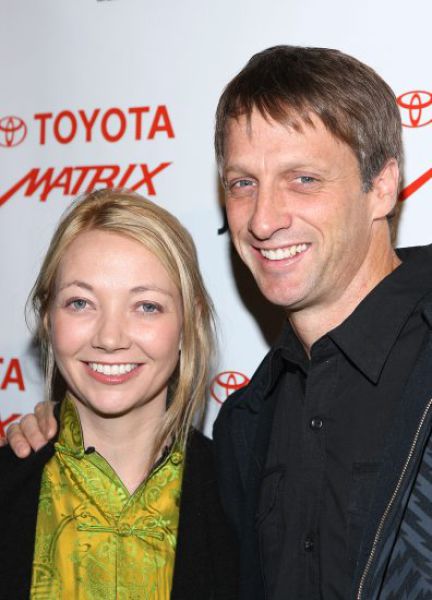 Pro skateboarder Tony Hawk files a divorce on her third wife Lhotse Merriam, to whom he is married for five years. He filed for divorce in North San Diego County, California last Friday for reasons yet unknown. The couple has a two-year-old daughter, Kadence Clover, and will remain committed and loving to her despite being separated. In a statement, they asked for everyone to respect their privacy in order to fix things on the divorce. Well, we’re not surprised because, Merriam is Hawk’s THIRD wife. Let’s just hope they still keep things civil for their daughter. 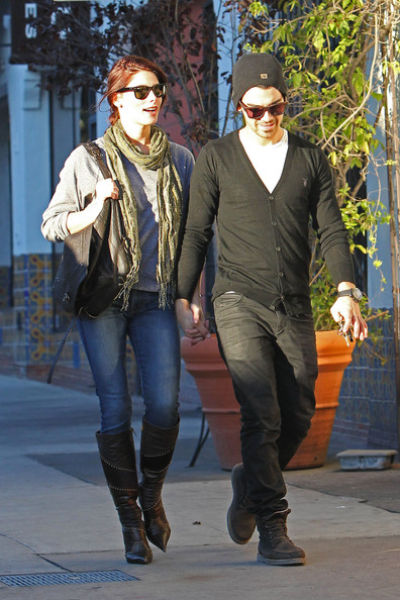 Looks like Joe Jonas has found his match…on Ashley Greene. Friends of the couple are saying it’s possible that Greene is making Jonas settle down and to make the relationship last. The “Twilight” star knows what she wants in life and has goals that have made the musician follow her on that road. Jonas is said to be “impressed with Ashley's joy of life and dedicated work ethic”. If everything goes well, it could be that Joe Jonas will take the relationship more seriously than his past ones. Hmmm…we have to see it to believe it and having close friends saying this and that is not enough. If this is true though, then Greene may be the right girl for him. 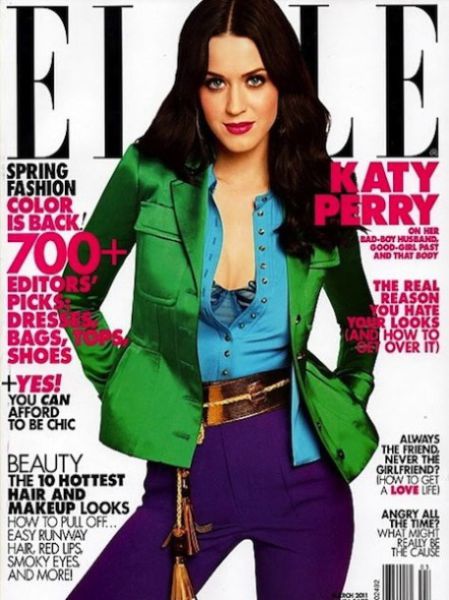 We know how much we adore Katy Perry’s sexy curves, but the singer revealed in the latest issue of Elle (where she’s the cover) that she was not always hot. Her body was like a square before, as she describes it, and weighed around 145 pounds. And, at that time, Perry admitted being devastated by her “enormous boobs” and wore minimizers as she was made fun at. We almost could not believe it as well when she said that she wanted to be like Kate Moss. Well, she doesn’t have to worry as almost every girl would die to have her sexy physique while men are ogling at her “enormous boobs”. Now, she’s past that and is a sexy girl! 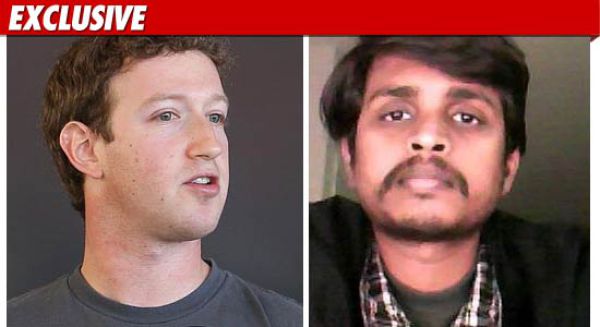 Facebook CEO Mark Zuckerberg has filed a restraining order against 31-year-old stalker Pradeep Manukonda who has been stalking him the past weeks. Manukonda has been contacting the CEO through his Facebook account, phone and even on his house as the stalker is asking for help on the bad situation that his family is in. Now, he won’t be able to go near Zuckerberg as the judge has ordered Manukonda to stay away from Zuckerberg for at least 300 yards. Well, that is creepy, but that’s what happens to billionaires. We hope this stops and the stalker would stop stalking the CEO already. 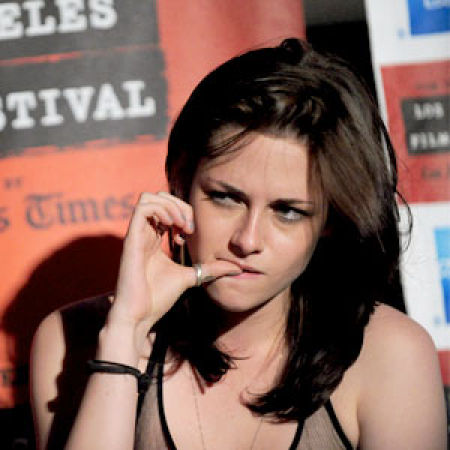 Kristine Stewart is said to swear like hell in the set of “Breaking Dawn”, especially when she forgets her lines. An on-set source tells E! Online always drops the F-bombs and the crew has to be careful not to film those swearing to save it from leaking to the public. She swears out of frustration as she is taking the film seriously. The movie has been keeping secrets on what’s happening on the set, and this kind of attitude from Stewart is something that is not worth coming out. We know she wants to be taken seriously, but Stewart ought to watch her mouth or people will never take her seriously with that kind of mouth.

Blake Lively to be Carrie Bradshaw in "Sex and the City" prequel? 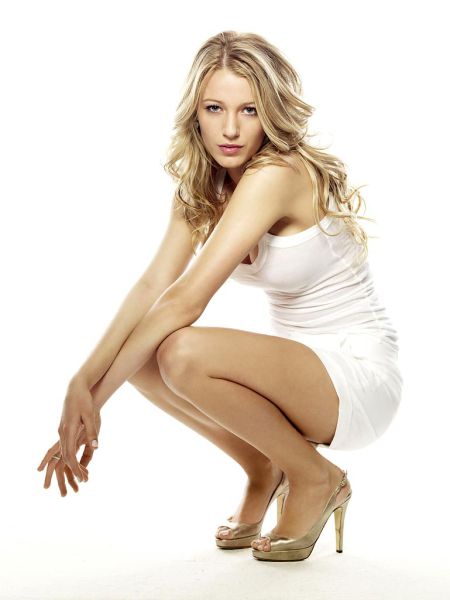 The creator of “Sex and the City” Michael Patrick King is interested in making a prequel to the HBO show. In this prequel, King plans to tell the story of Carrie Manolos’ teenage years and tell about her move from Connecticut to New York City. King wanted Blake Lively to play the young Carrie. According to an insider in the project, Sarah Jessica Parker and the old gang will not be back as the new story “is about breathing new life into the story and exploring Carrie's first few months in NYC and the beginning of her relationship with an older man.” Take note: these are just rumors and there is still no confirmation of approval yet. But we’re sure girls will be watching this sequel, especially if it’s going to star Gossip Girl’s Blake Lively.

BBQ 10 year s ago
They will have to get someone way uglier than Blake Lively to play horseface Parker.
Reply
0