Yeah it’s Friday! The week flew by and we didn’t even notice, but we did notice these amazing shots and added them to our Daily Stare. 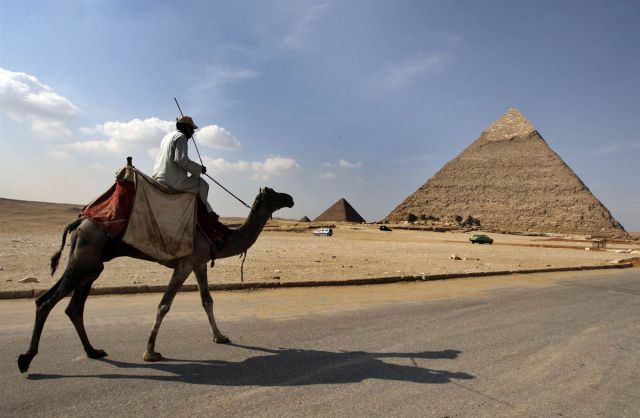 This rider waits as tourists visiting the Pyramids in Giza pass by.

Christopher Lee’s accusing photo that was published on Craig’s List in response to a personals ad. The shirtless congressman from New York quickly resigned. 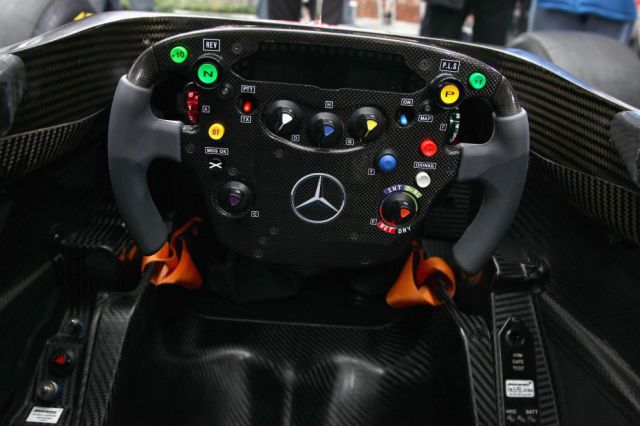 This steering wheel looks like something that you’d find on the Mach 5. With a steering wheel like this one I’d imagine it is hard to lose and I bet it’s a blast driving this McLaren Mercedes MP4-26. 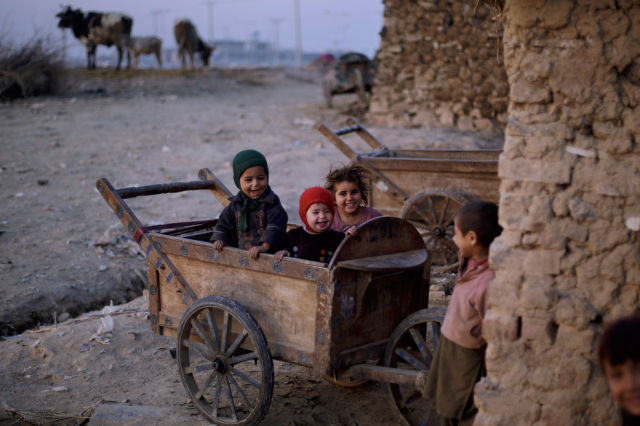 Here they are in a wooden cart at the outskirts of Islamabad in a slum area. Just look at those smiles!

World Press Photo of the Year 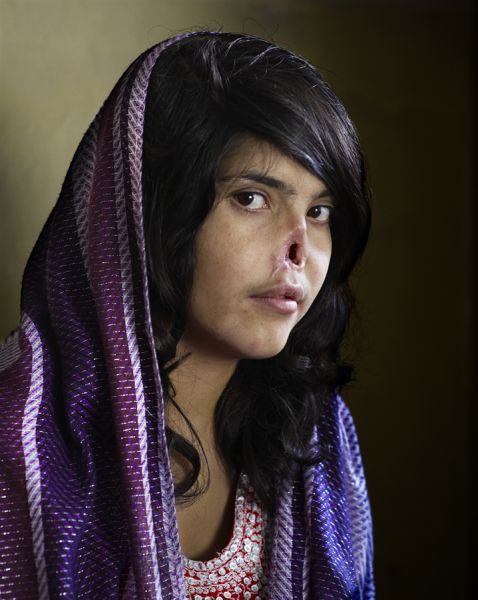 Jodi Bieber wins the award for this shocking shot of Bibi Aisha, an 18 year old woman from Oruzgan province in Afghanistan. She fled back to her family after her husband treated her badly.

It is said that the Taliban arrived one night for Bibi. They wanted to met out justice to her. When they pronounced the verdict, Bibi’s brother-in-law held her down and her husband sliced off her ears and nose.

Bibi was then abandoned and later rescqued by aid workers and the American military. She has received counseling and reconstructive surgery. She now lives in the United States.

Too Much Time on His Hands

What do you do when you retire? 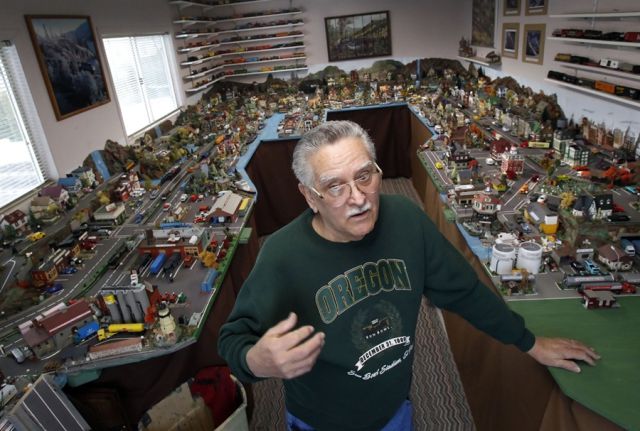 Well if you are like Lou Costa, an Oregon man, you create miniature cities. 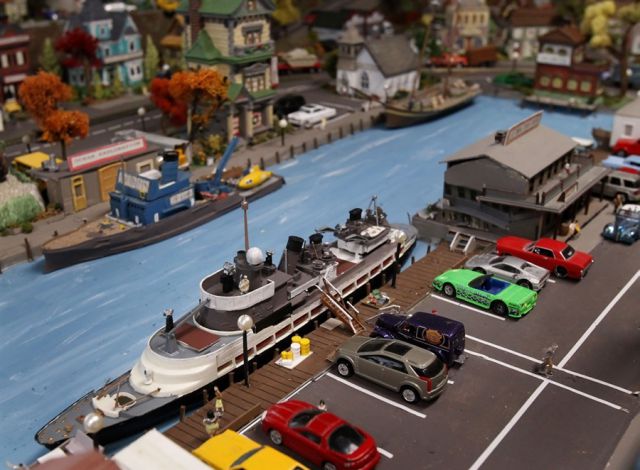 The life around the wharf in his miniature city. 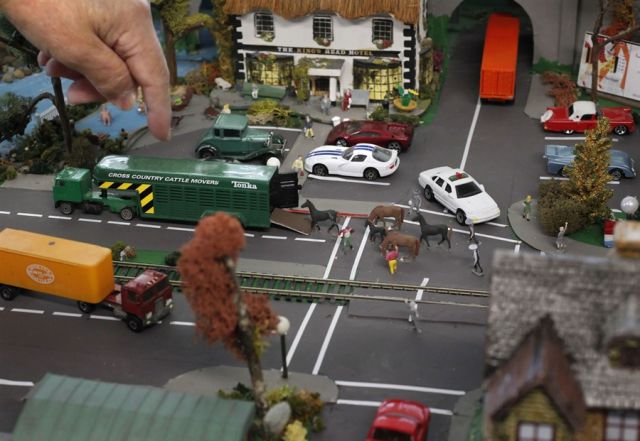 Lou’s favorite scene in his miniature city is escaped horses are being rounded in a busy intersection. 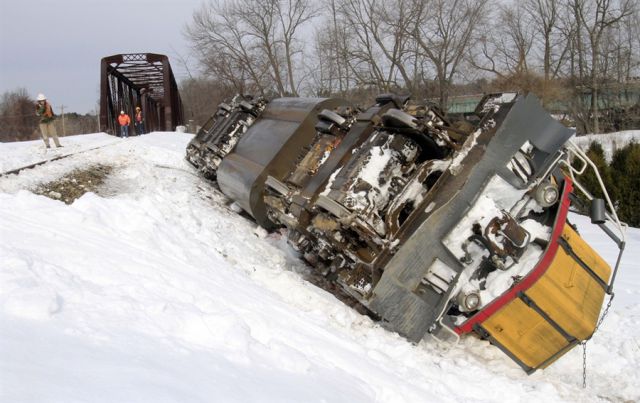 This derailed train locomotive is on its side on an embankment in Concord New Hampshire. Two men were on board, one sustained a hand injury.