A CBS reporter brutally and sexually assaulted in Egypt 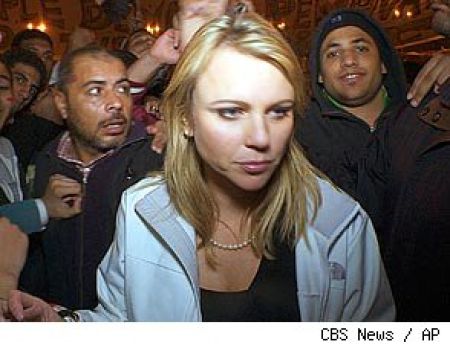 This is terrible news! CCBS reporter Lara Logan was brutally and sexually assaulted in Egypt after a mob of 200 people separated her from her crew team and security. Fortunately, she was rescued by a group of women and about 20 Egyptian soldiers rescued her. She was sent back to United States and is recovering in a hospital. Amid the celebration of Hosni Mubarak stepping down from power, it was still evident that violence was still in the midst of Egypt. What happened to Logan is indeed terrible. We know she just wants to report the news, but we think a life is not worth sacrificing for a story. 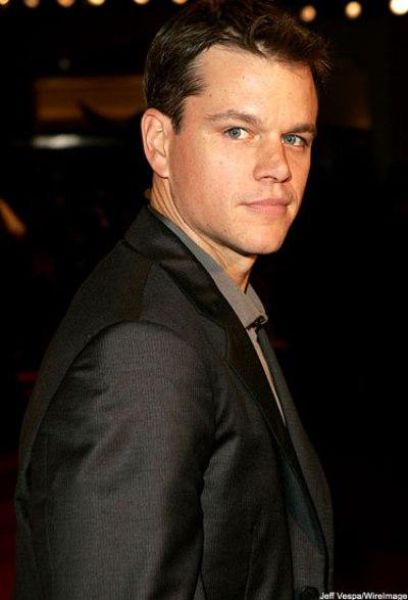 We know there are actors who turn down roles because of schedule issues, but do you know what they feel when the movie they turned down becomes a major blockbuster? Matt Damon truly knows it as he turned down the lead role of “Avatar”. Damon admitted that when he was in talks with James Cameron, he wanted to do the role of Jake Sully and knew the movie was going to be a big hit. But in between filming “The Bourne Ultimatum” and “The Green Zone”, he knew his schedule wouldn’t fit in “Avatar”. He had no choice but to turn it down. That might have hurt Damon, but he shouldn’t worry though. He has a lot of projects now and is one of the sought-after actors in Hollywood.

Another Kardashian show on the works 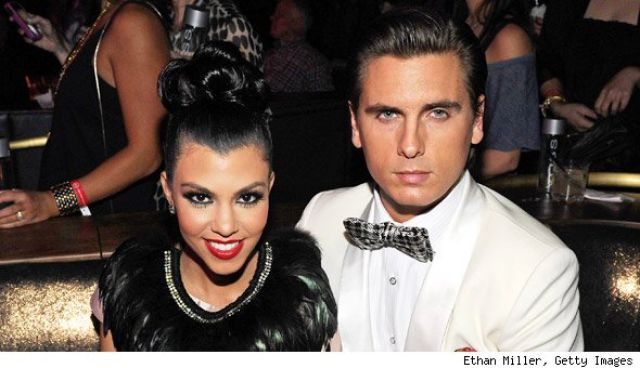 Get ready for another Kardashian wedding and as well as a spin-off show about Kourtney and boyfriend, Scott Disick. The show will follow everything that has to do with the couple’s wedding which involves plans, dresses, chaotic moments, bridezilla and groomzilla. Oh dear, what is happening to the world?! The Kardashians are taking over our TV screens and it’s getting really tiring. The next thing we’ll here, there’s going to be a monument for them (oh please, we hope that doesn’t happen). But that’s entertainment for you, and we have no choice but to bear with it. 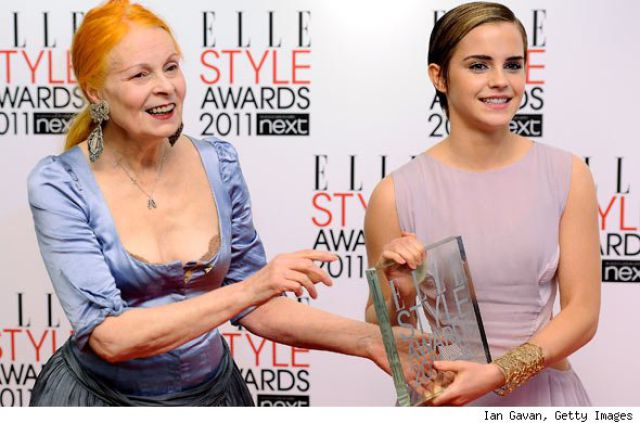 We’re not surprised as we think she is the most stylish woman there is (not to mention the most beautiful witch). Harry Potter star Emma Watson won the Style Icon Award in the Elle Style Awards 2011, which was presented to her by legendary fashion designer Vivienne Westwood. The awarding was also comedic as Westwood didn’t know who Emma Watson was until she was told that she played Hermione in Harry Potter. She responded by saying “Oh, she’s lovely”. Anyhow, Watson took everything in good spirits and was even laughing at Westwood’s speech. Watson deserves it as being stylish is one of the things that makes her one of the sought-after actresses in Hollywood. 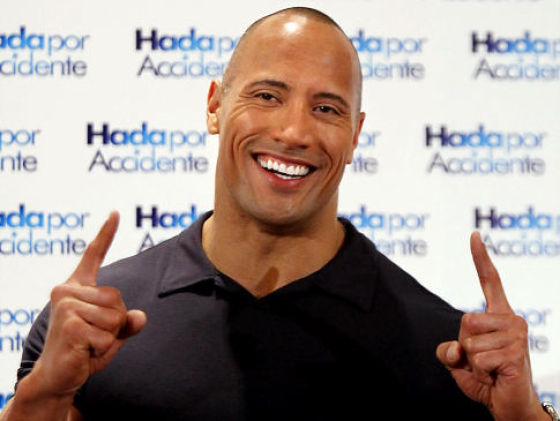 The Rock may be known for his acting skills now, but it doesn’t mean that he has left the Wrestlemania ring forever. Dwayne “The Rock” Johnson is coming back to professional wrestling, and he’ll start his comeback by hosting WrestleMania XXVII in Miami. After making a grand entrance, with the crowd cheering for his comeback, he announced that he’ll never leave wrestling again. The hosting will be on April 3 and will coincide with the showing of his next film “Fast Five”. Well, he became known for professional wrestling so it will be a matter of time that he returns. We’re fans of WWE and we’re actually excited for this. It’s time to go back to watching WWE again. 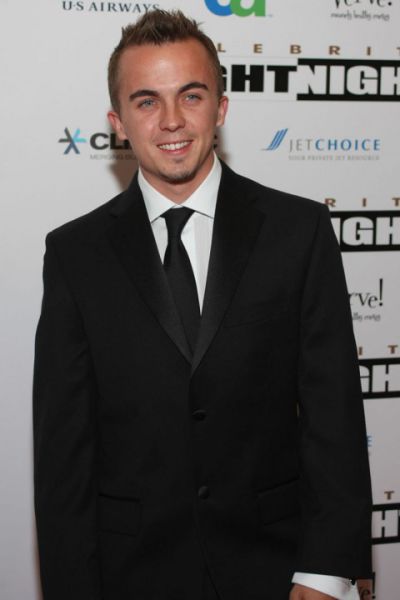 Another child star is going to the path of trouble. Frankie Muniz and girlfriend Elycia Turnbow had a fight and, according to her, Muniz grabbed a gun and held it on his head saying he’ll commit suicide. Muniz denied this by saying he just grabbed the case and the gun wasn’t loaded. Thing is, the police found a fully loaded gun in the house. After recovering from a hospital and going home, another violent incident happened. Elycia told police that Muniz hit her on the head and threw her into a wall. The police warned the couple and they’ll get arrested if something like this happens again. What is happening with former child stars nowadays? It’s like they’re attracting a lot of trouble and they need help now more than ever. 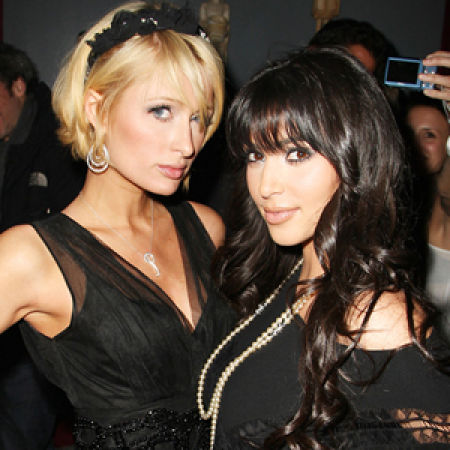 Despite Paris apologizing first to Kim in the Grammys afterparty, the two are not all BFFs again and there might be no chance that they’ll be back as they were before. The “reunion” lasted for just 30 seconds and a source tells E! Online that Kim looked as though she wanted Paris to get out of there. So, sorry fans but looks like the former BFFs won’t be good friends ever again. Well, we’re not surprised there either because we think both girls are stubborn even though Paris apologized first. You know, the rich snob girls always have their own way. 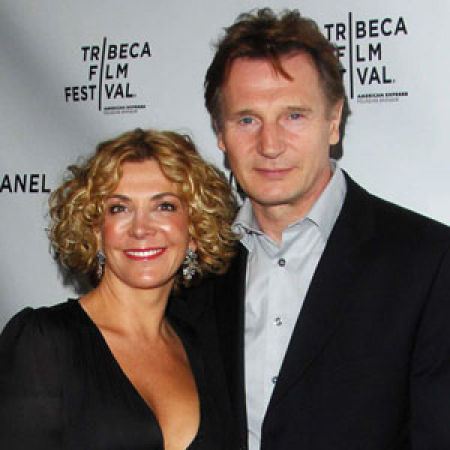 For the first time in the two years since his wife died, Liam Neeson is talking about Natasha Richardson’s death in Esquire magazine. Here, he explains that right after the funeral he went back to shooting “Chloe” because he knew the tragedy hasn’t hit hard on him yet. He also tells what he felt when he was in the hospital where almost everybody didn’t recognize him and almost didn’t let him see her wife. Neeson tells everything, even his accident way back in 2000, and how emotional his wife’s death was. All details of his interview will be available in the March issue of Esquire and we’d like to get a copy of it. 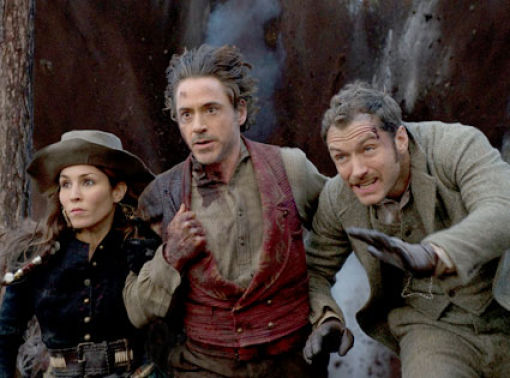 Robert Downey, Jr. and Jude Law stars in the Sherlock Holmes sequel so the least they could do is having a good sequel title. But no, they name it “Sherlock Holmes: A Game of Shadows” and made us think twice if this is the same Sherlock Holmes that we watched before. Unfortunately, it is and we don’t even know whether to laugh or what. The title sounds like a video game title than a movie, and it doesn’t sound historic. We are hoping the sequel won’t be as lame as the title and it’ll live up to the excitement of the movie. And we also hope there is something about that clip where Downey, Jr dresses as a girl.

Gwyneth Paltrow’s “Forget You” in Glee is now gold 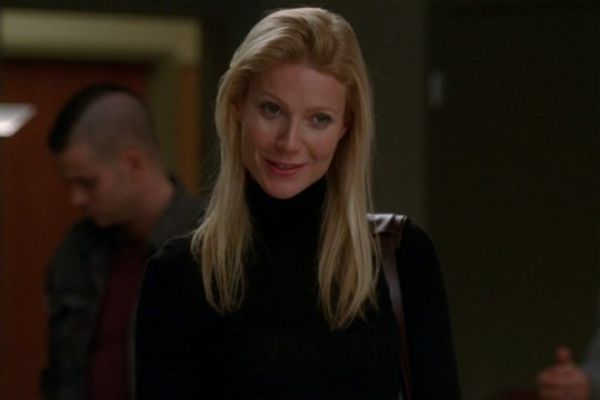 It’s going to be a great year for “Glee” AND Gwyneth Paltrow as her song “Forget You” have gone its way to the top. Gwyneth Paltrow’s version of “Forget You” in the TV series is now a certified gold record today and beats other “Glee” songs. The song has sold 535,000 copies to date and is still climbing its way to the very top. And who says singing songs for “Glee” won’t get you to the top? Congratulations Glee and Gwyneth! That song was really amazing that we even couldn’t get it out of our heads once we heard it.

Hmmmmmm 10 year s ago
Forget you is Cee Lo Green's song, not Gwyneth's. The original is named Fuck you, and Forget you is a ''censured'' version
Reply
0