The weather seems to be warming at least for a bit, and with the weekend coming who doesn’t want some fun filled pictures. Even if the sun doesn’t come out in your part of the world, you can enjoy these photos. 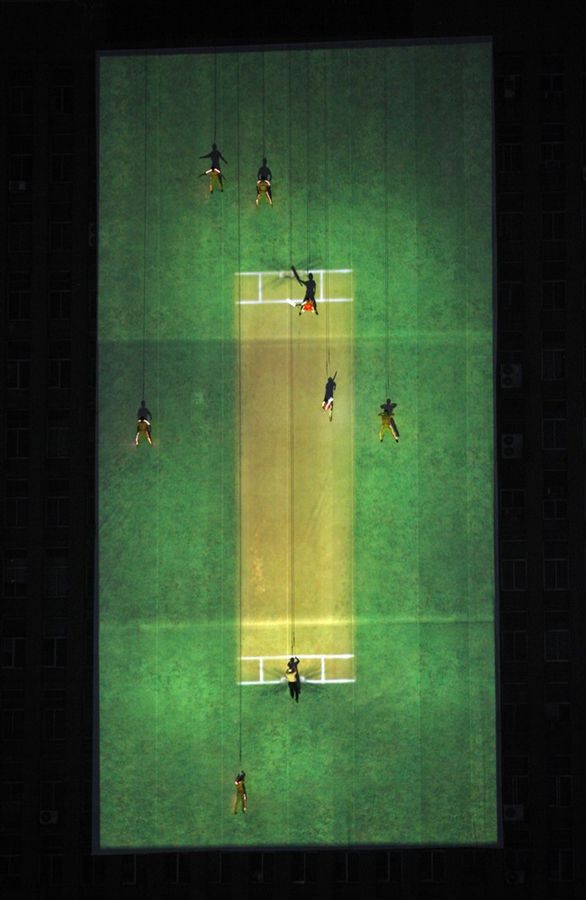 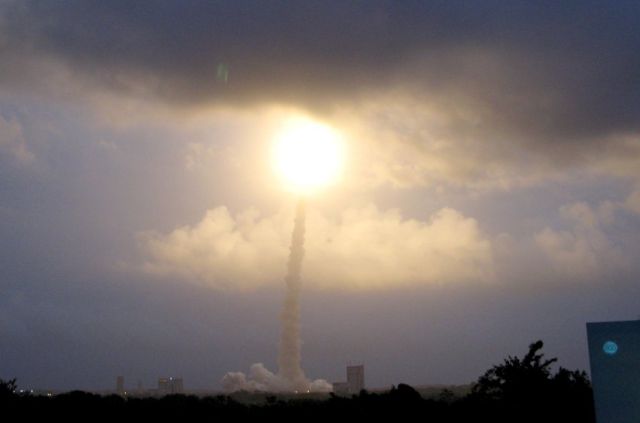 Johannes Kepler a space freighter takes off on its way to the International Space Station from French Guiana Wednesday night.

Looks like Bansky is at it again, the well known secretive Brit seems to have dropped in and colored up some walls with his signature graffiti. This was done in Los Angeles prior to the Oscars, where his film “Exit Through the Gift Shop” is up for an Oscar in the documentary category.

What is in a name? 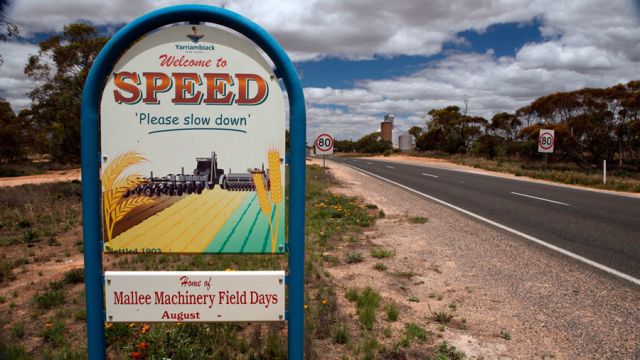 Well it depends on what the name is I guess. The town of Speed is attempting to change its name to Speed Kills. 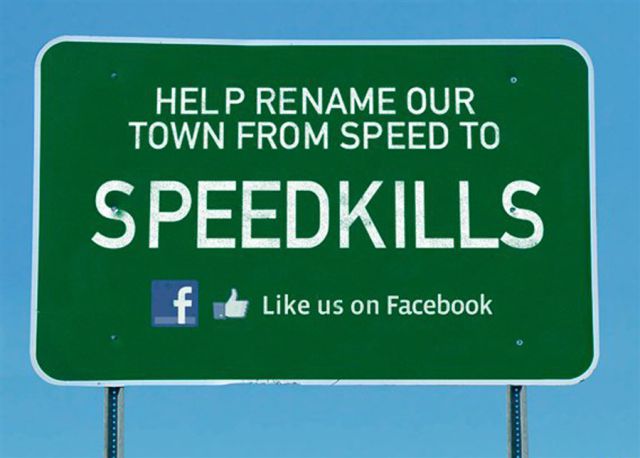 They are hoping to promote road safety with the name change.  They are changing the name for one month.

Stick It To Them 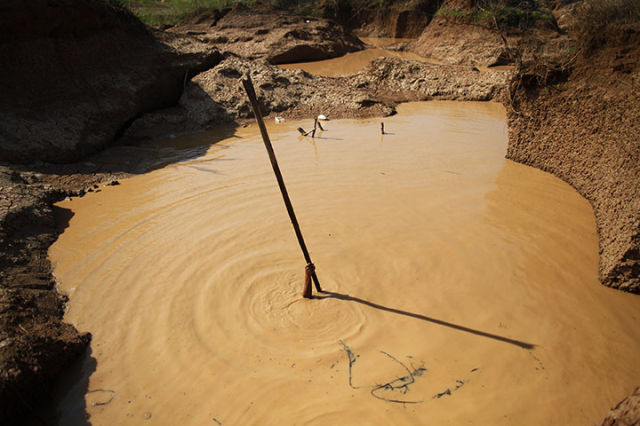 This man in Thailand attempts to shove this rather large stick deep into a pump in the ground to help it begin to remove mud from a primitive gold mine. 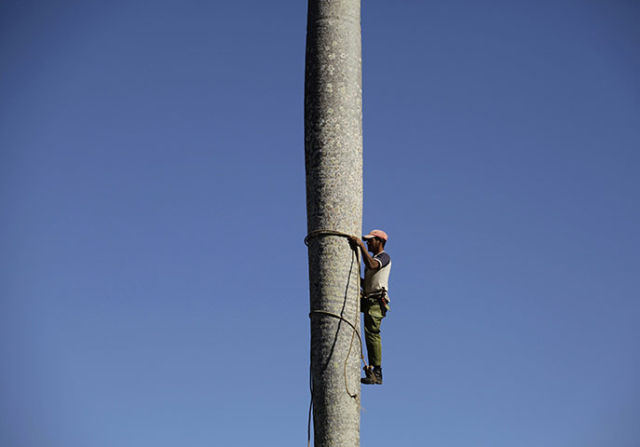 This man climbs a tree on a Havana farm to cut branches of berries. These pruners are also known as desmochadors. 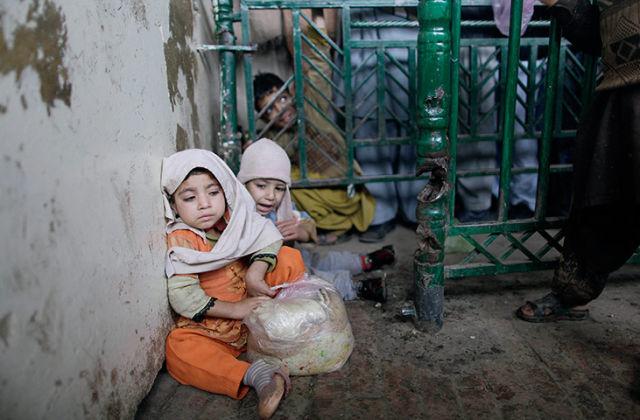 This girl sits on the ground holding onto a bag of rice during a donated food distribution in Islamabad, Pakistan. 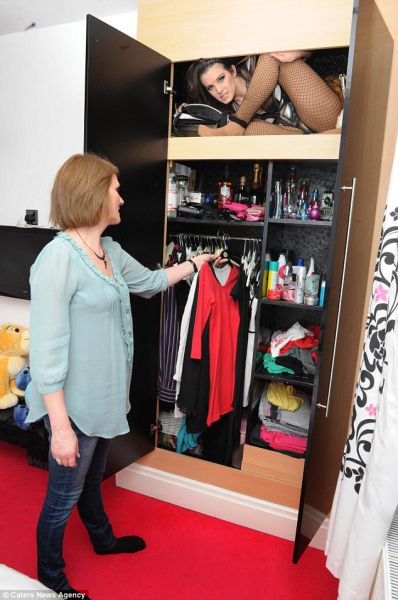 Kristy Nicholson is squeezed into a wardrobe attempting to scare her mum. She has beaten her fear of claustrophobia by getting into a super small bin at her mother’s suggestion.

Chubby 9 year s ago
It is Banksy.