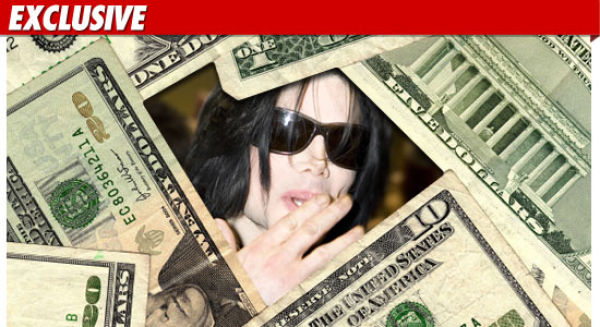 Michael Jackson isn’t letting a simple thing like death get in the way of him making the big bucks. According to legal documents, the superstar’s estate has earned more than $310 million since he died back in 2009. Jackson owed more than $400 million in various debts when he died.

Keeping Up With the Filthy Rich Kardashians 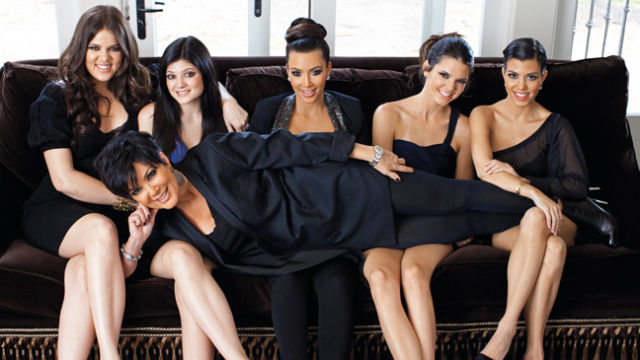 Just how rich are the Kardashians? Let me count the ways. The reality television family made $65 million last year thanks to the savvy business management skills of Kris Jenner. The mom-manager scored a six figure payday for the family for each episode of their hit reality series and commands up to a million dollars for an appearance by Kim Kardashian. All this on top of all the various endorsements, perfumes and magazine deals that have the Kardashian name and faces attached to them.

Will Smith Immortalized In Wax 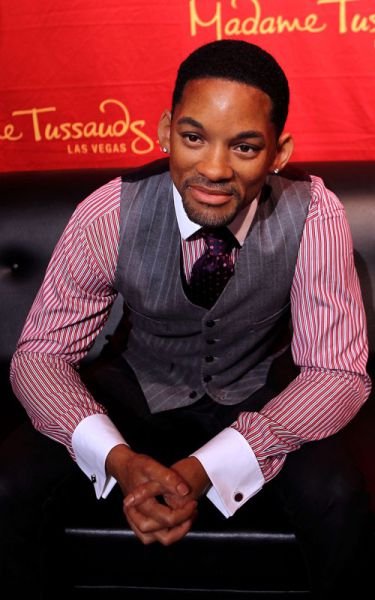 The Fresh Prince of Bel-Air will live on forever – at least at Madame Tussauds Wax Museum in Las Vegas. The museum unveiled the Will Smith wax figure and it resembles the actor right down to his big ears and famous grin. 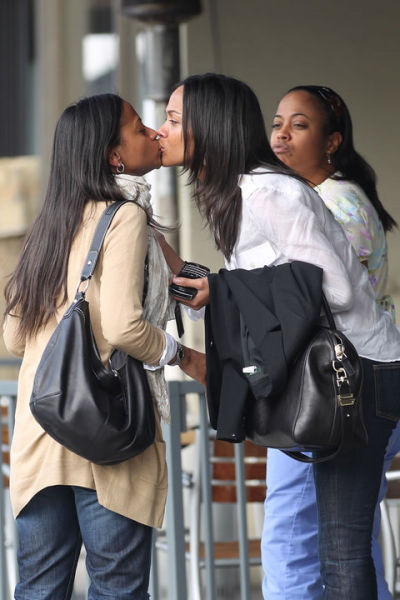 Jaws dropped to the floor when Zoe Saldana was snapped planting a wet kiss on her friend’s lips. While no tongue was involved and the Avatar actress has been dating the same man for over ten years, this is the kiss that was heard around the world.

Lady Gaga Dressed Up As a Condom 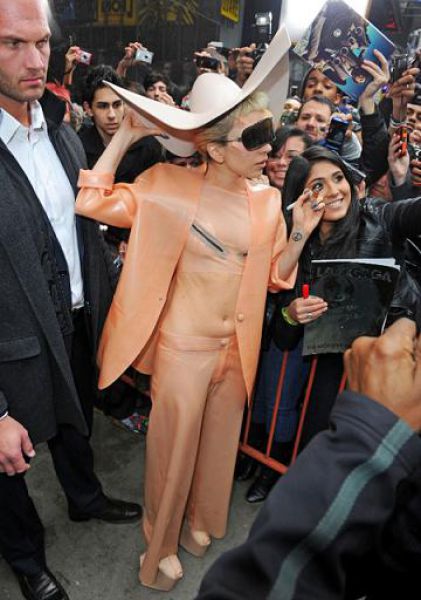 Lady Gaga aims to shock with her antics and outfits and she didn’t disappoint when she showed up for an interview dressed in a tight orange latex condom-inspired outfit. This time around though, it was for a very good cause. The singer was on Good Morning America to promote HIV/AIDS awareness as well as safe sex. 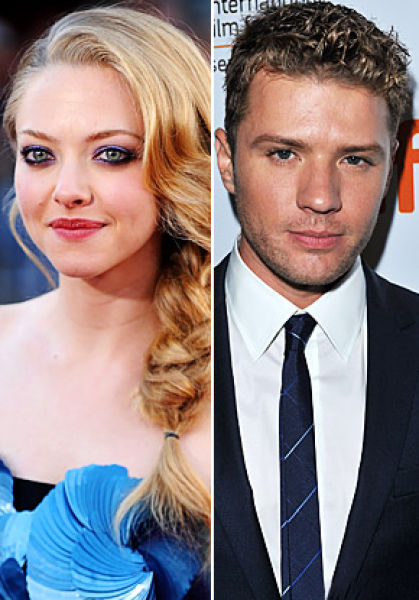 They sizzled as a couple for three months but now the fizzle is gone from the three month fling between Amanda Seyfriend and Ryan Phillippe. The two split earlier this month. 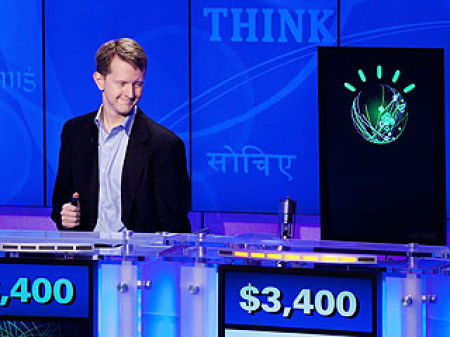 Defeat is not a word Ken Jennings is very familiar with, well, at least not until he went head to head with a computer named Watson. Jennings got trounced in the much anticipated match up of man versus machine on Jeopardy! . Watson, an IBM super computer, earned $1 million for winning which IBM says will go to charity. Jennings holds the Jeopardy! record for winning the most consecutive games. 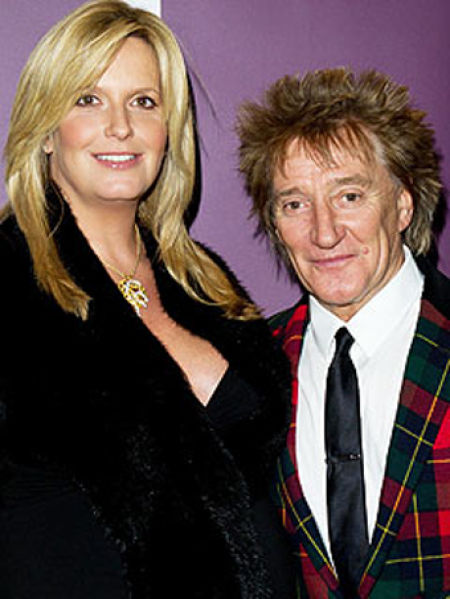 Rocker Rod Stewart is a dad again for the eighth time at age 66. His wife Penny Lancaster gave birth to Aiden on Wednesday. The healthy baby boy weighed a whooping 7lb., 12 oz.

No Babies for George Clooney and Elisabetta Canalis 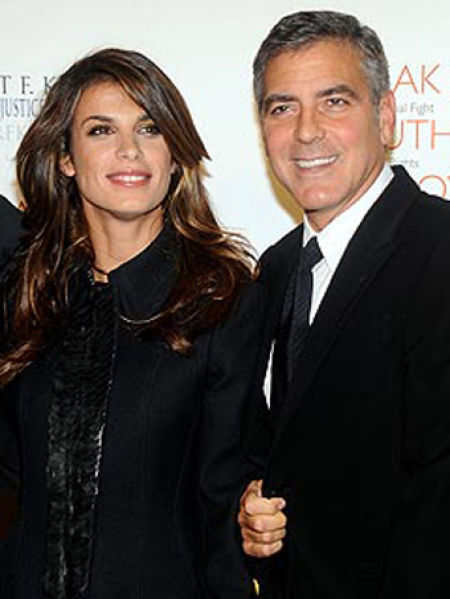 Don’t hold your breath for a handsome mini version of George Clooney. While the actor and his equally gorgeous Italian girlfriend Elisabetta Canalis would no doubt make beautiful babies, the twosome has absolutely no desire to procreate. Canalis echoed Clooney’s desire to remain childless by admitting that getting pregnant has never been an objective for her. 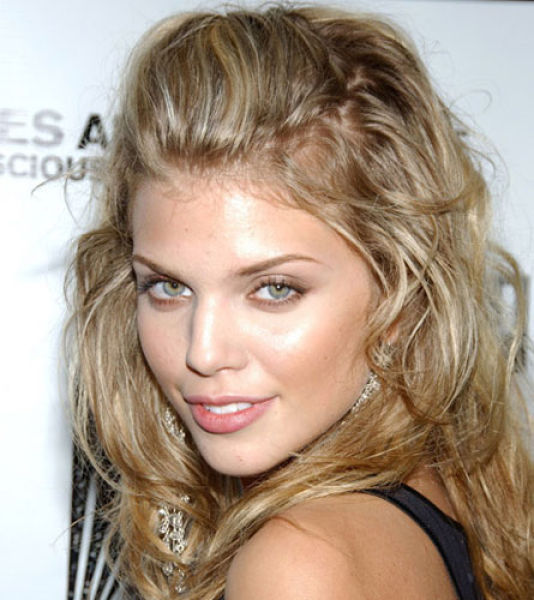 AnnaLynne McCord will soon be shelling out a ton of cash for her part in an accident on the streets of Los Angeles nearly two years ago. The beautiful 90210 actress just got sued for allegedly smashing a mini cooper into the back of another car. The other driver involved in the accident claims he was severely injured in the wreck and eventually needed surgery to fix his neck, back and shoulder. He is suing for unspecified damages including wage loss and medical expenses.

ashki 10 year s ago
kardashians: the ugliest family in the world!
Reply
0