Richie Sambora Taking Marriage Applications, Dianna Agron Is Back On the Market and Other Hollywood News (9 pics) 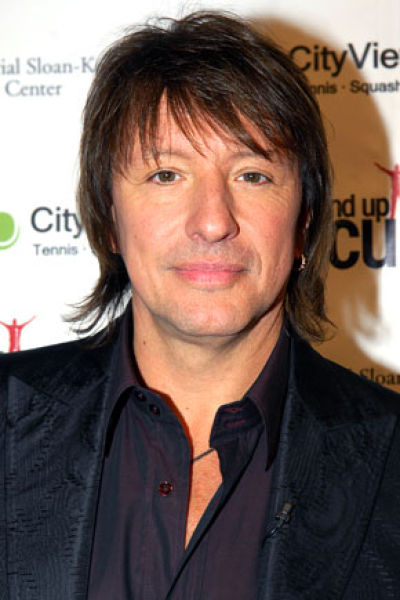 If your one ambition in life is to marry an aging rocker and have his babies, you’re in luck. Six years after divorcing Heather Locklear, Bon Jovi guitarist Richie Sambora is ready to settle down and have more babies. The 51-year old has one child from his previous marriage. 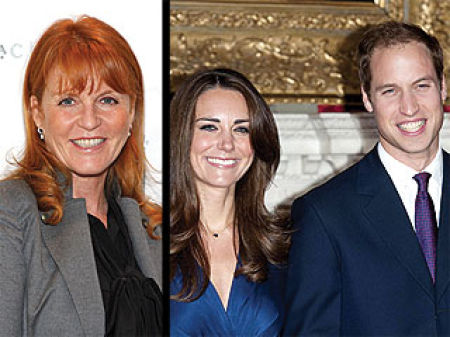 That’s got to hurt! Duchess of York Sarah Ferguson will not be one of the lucky 1,900 guests receiving an invitation to Prince William and Kate Middleton’s much anticipated royal wedding. Her spokesman claims the former member of the Royal family did not expect to be invited although her two daughters will attend the ceremony. The duchess was married to Prince Andrew for ten years but the pair divorced in 1996.

Waits To Make an Honest Woman Out Of Paris Hilton 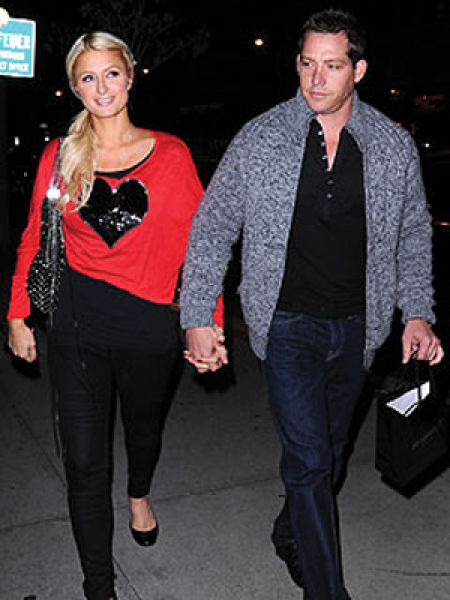 There really is someone for everyone. After being passed around from one man to another, hotel heiress Paris Hilton seems to have landed a keeper in Cy Waits. The two are not engaged yet but Hilton gushed to Ryan Seacrest that she is sure her beau is going to pop the question. Paris and Cy were spotted ring shopping in New York and while they did not leave with an engagement ring, the blonde socialite walked out with a $25,000 white gold and black diamond encrusted ring. 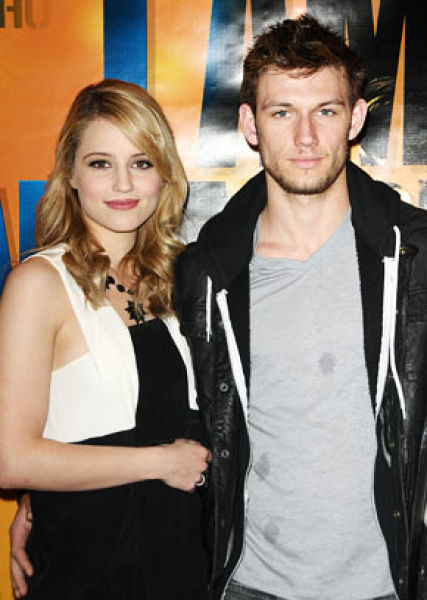 Another one bites the dust. The Hollywood break up wagon has another station attached to it now that cute couple Dianna Agron and Alex Pettyfer have called it quits. The two dated less than a year and are rumored to have split due to a risqu? photo shoot Pettyfer did with two girls before he hooked up with Agron. 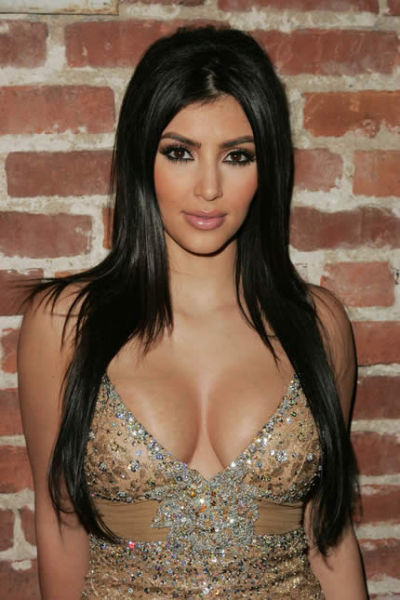 Kim Kardashian wears many hats – sex tape starlet, reality star, designer, producer, author and now she is about to don the pop star hat. Partnering with legendary music producer The Dream, Kardashian is set to release “Turn it Up” a song she describes as a “pop dance” track. Still she maintains that while she’s keeping an open mind right now, she’s not looking to launch a full singing career. 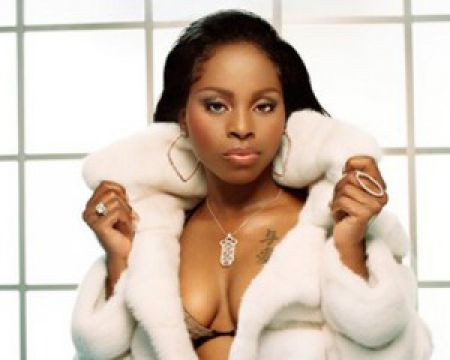 Drama seems to follow Foxy Brown everywhere she goes. Proving that old habits die hard, Foxy Brown allegedly showed up intoxicated to a fashion show party in New York long after she was scheduled to perform. Foxy showed up at 1:20 AM, ten minutes before the party was supposed to shut down and immediately locked herself in a bathroom and refused to come out. Security was called and Foxy was physically removed from the building.

Joe Jonas Blings out His Girlfriend 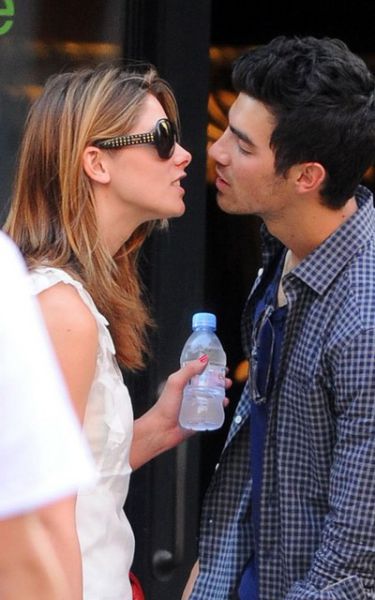 Forget what you may have heard about Joe Jonas from his ex-girlfriends. Turns out he really does know that the way to a girl’s heart is through jewelry. The generous musician gifted his girlfriend Ashley Greene with a gold Chanel charm bracelet for her 24th birthday.

Picture #8 was removed by admin 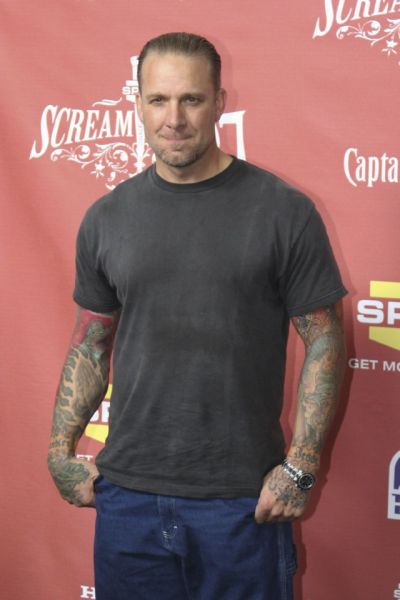 Whether you want to hear what he has to say or not, Jesse James is ready to tell all. Sandra Bullock’s ex-husband has scored a deal with Simon & Schuster’s Gallery Books imprint to publish a memoir. The scandal ridden James was married to Bullock for nearly five years before that marriage crumbled due to infidelity. He is now engaged to L.A Ink tattoo artist Kat von D.