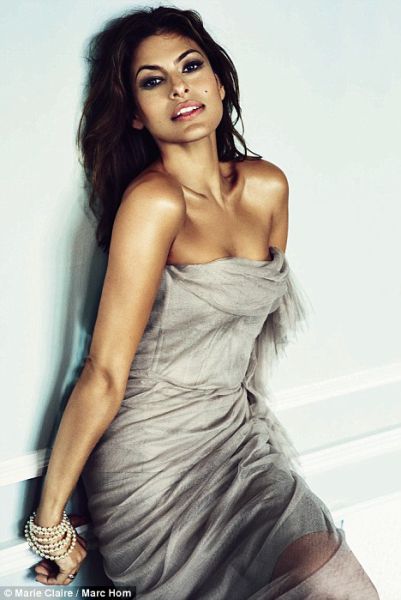 Some thief somewhere is drooling over a collection of sexy semi-nude pictures of actress Eva Mendes. The six pictures taken by Lyndon Chubbuck where scheduled to go on display at an art show later this week in Los Angeles but they were nabbed last weekend. The photographer plans to file a police report.

Justin Bieber Wants You To Know 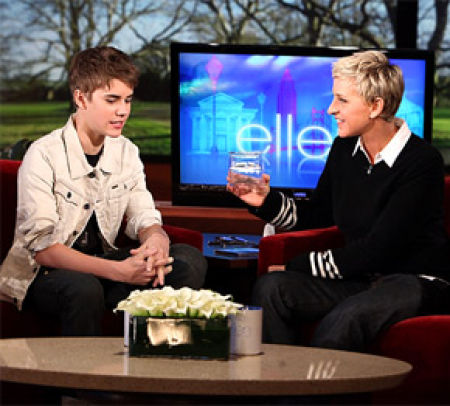 That he really doesn’t care what you think of his new haircut. The 16-year-old singer appeared on the Ellen DeGeneres show a day after chopping off his world-famous locks and admitted to the hostess that while fans are freaking out about the changed up hair, he personally doesn’t care. Bieber then gave DeGeneres a box containing a piece of his hair as a surprise birthday gift. 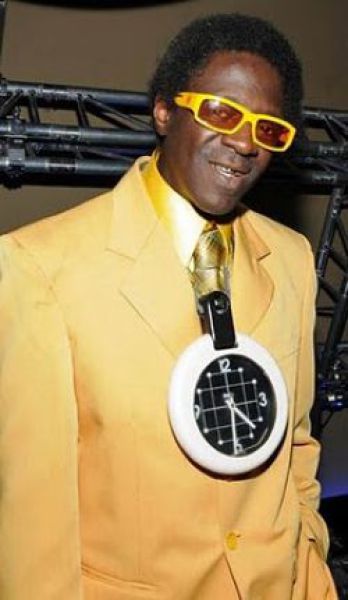 Most adults would be embarrassed about being carded but not Flavor Flav. The 51-year-old was forced to show his ID before he could buy cigarettes at a Las Vegas convenience store. Taking it all in stride, the world famous rapper and reality show star obliged and said he was flattered the clerk asked for his identification card. 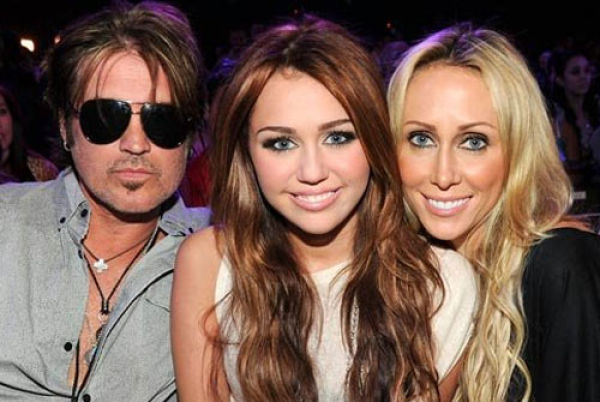 Miley Cyrus is getting  a break from the tabloid who are too busy pursuing her father Billy Ray Cyrus thanks to a slew of explosive comments he made regarding his famous daughter. The singer now says he’s trying to do right by his family whom he considers the most important thing he has. In Billy Ray’s case, doing right means spending time with his estranged wife and kids in Los Angeles as opposed to hanging out alone on his Tennessee farm. 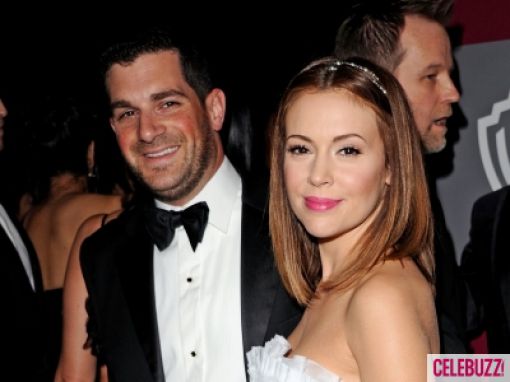 Stunning actress Alyssa Milano and her husband are expecting their first child. The couple wed in August 2009 after dating for three years. Milano is due in early fall.

Rihanna and Ryan Phillippe Hooking Up? 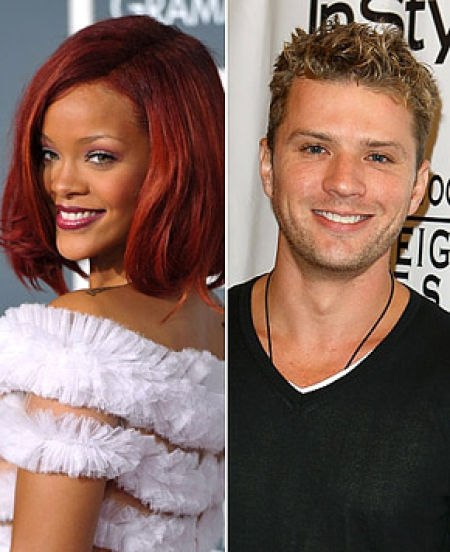 The internet is buzzing with rumors that Rihanna and Ryan Phillippe are hooking up. The downlow sessions allegedly started happening when Rihanna’s relationship with baseball star Matt Kemp hit a rough patch. Phillippe’s last fling was with Amanda Seyfried and it fizzled after just three months.

George Clooney Admits to F—king Too Many Chicks 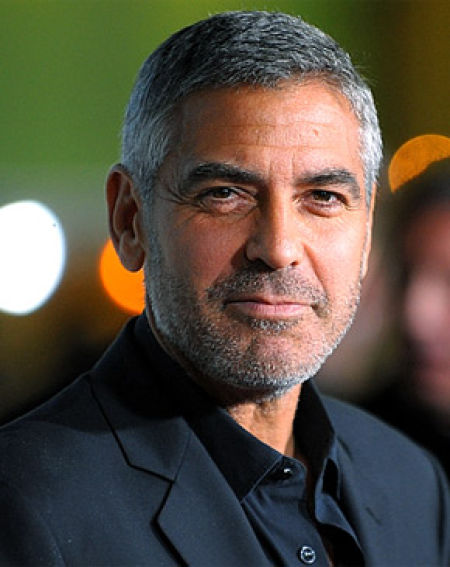 It’s no secret that George Clooney is a ladies’ man so his admission that he’s bedded too many chicks doesn’t come as a surprise to anyone. Speaking to Newsweek, the actor emphasized again that he would never run for political office because he didn’t live his life in the right way for politics. For now though, he’s more content speaking out against atrocities in Sudan and working with the Enough Project to end genocide. 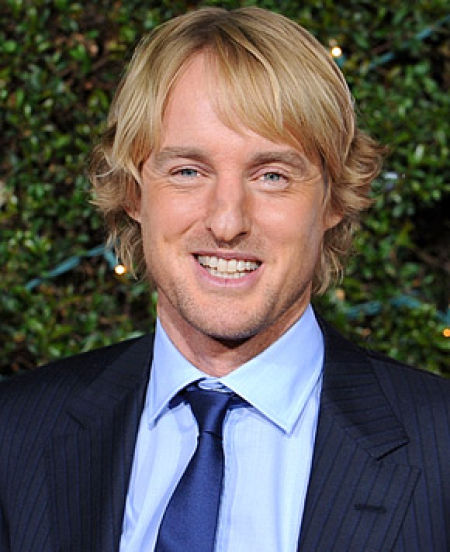 Owen Wilson is enjoying fatherhood so much he simply can’t stop talking about it. On a press tour for his new movie Hall Pass, the new father gushed to Jay Leno about how awesome being a parent is. Although he is glowing and excited, Wilson also admitted to not getting a lot of sleep.