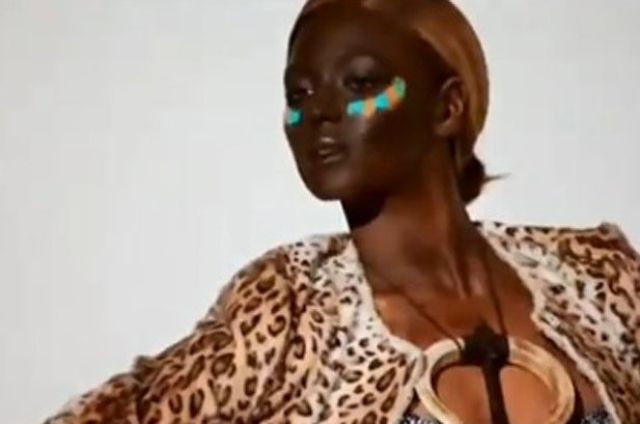 Any publicity is good publicity but this is the type of debate Beyonce doesn’t want her name attached to. The popular musician is at the center of controversy thanks to a picture of her in black face. Beyonce took the picture as part of a photo shoot for a French magazine and the black face is supposedly an ode to Nigerian musician and political activist Fela Kuti. The mega superstar considers the picture a form of artistic expression but some people are calling it offensive.

Justin Timberlake Wants You to Know 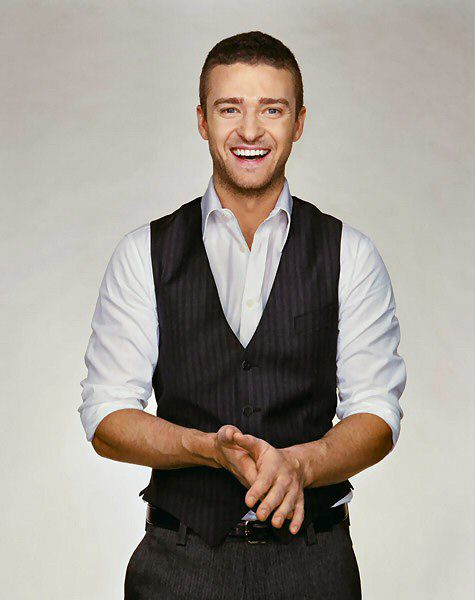 That he is really not an a—hole. Despite what you may have read or heard or even what you think you know, the budding actor and former Nsync lead singer wants to reassure you that he’s not standoffish. Interviewed by actress Amanda Seyfried in the latest issue of Interview magazine, Timberlake also discussed the pains that come with transitioning from music to acting and the criticism that comes with being a performer.

Drew Barrymore’s Got a New Man 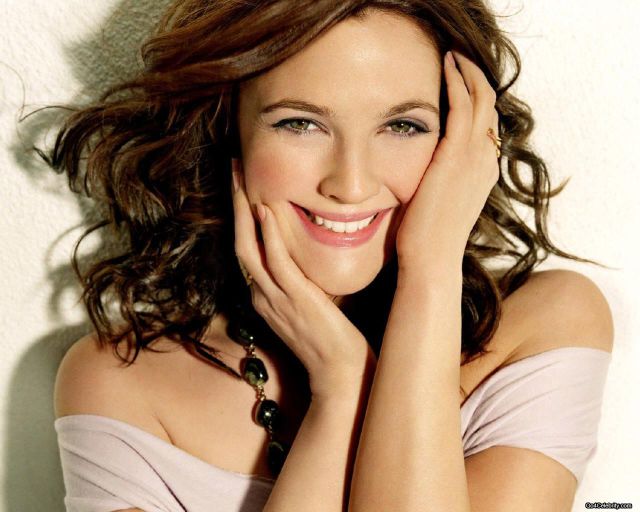 Maybe this will be the one guy to finally tame the former wild child. With her on-again, off-again romance with Justin Long firmly locked into the off position; Drew Barrymore is stepping out with a new beau. The actress is now officially linked to Will Kopelman an art consultant and son of former Chanel CEO Arie Kopelman. 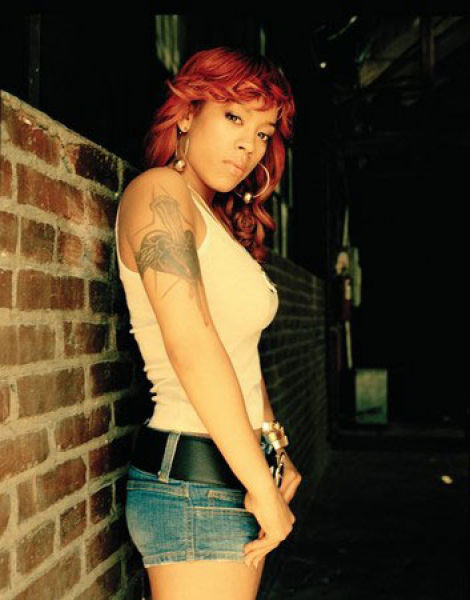 With a banging body like hers, it’s no surprise that R&B singer Keyshia Cole has a few nude pictures laying around. Unfortunately for her – and fortunately for her male fans, a few nude pictures of the singer have leaked onto the internet. Keyshia’s camp has not commented on the full frontal pictures. The mom of one is engaged to Daniel Gibson of the NBA’s Cleveland Cavaliers. 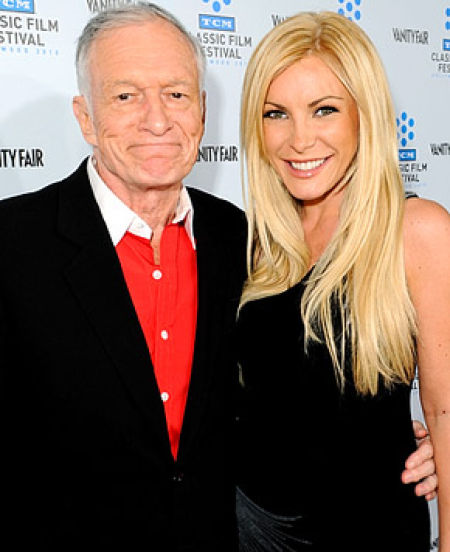 The Playboy Mansion will get a makeover on June 18th when Hugh Hefner ties the knot with his 24-year-old bride, Crystal Harris. The pair says the wedding will be an intimate personal affair with a close number of friends. The 84-year-old Playboy magazine founder proposed to Harris on Christmas Eve with a $90,000 ring. 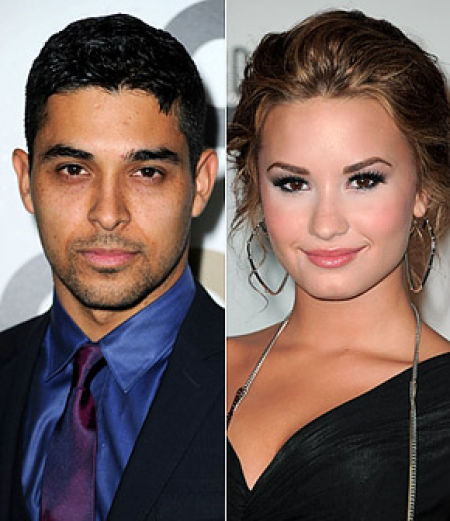 Demi Lovato and Wilmer Valderrama’s relationship hit a rough patch when she checked into rehab last year but now that she’s out and ready to move forward with her life, Vladerrama is back on the scene. The twosome has been spotted out and about together looking very affectionate. 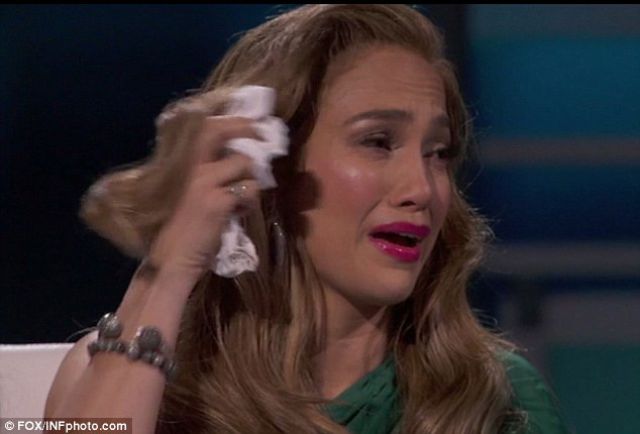 Being a judge is tough work as Jennifer Lopez found out this week. The American Idol judge had to send one of her favorite performers packing and while the contestant took it in stride, Lopez broke down live on camera and had to be comforted by her fellow judges. Jenny from the block attributed her sobbing to the fact that she didn’t feel like she had let Chris Medina down the right way. 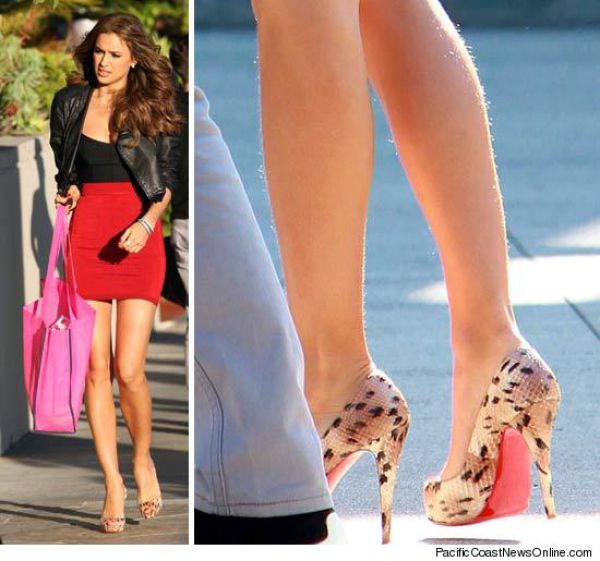 She is without a doubt one of the most gorgeous women on earth with a filthy rich soccer stud for a boyfriend but Irina Shayk has got a hairy secret that was aired out for the whole world yesterday in Los Angeles. Donning a tight red mini skirt, the Sports Illustrated cover girl proudly showed off her hairy legs in sexy high animal-print Christian Louboutin shoes.