Eye on Stars: Charlie Sheen Goes On a Bizarre Rant That Costs Him His Job and Other Hollywood News (7 pics) 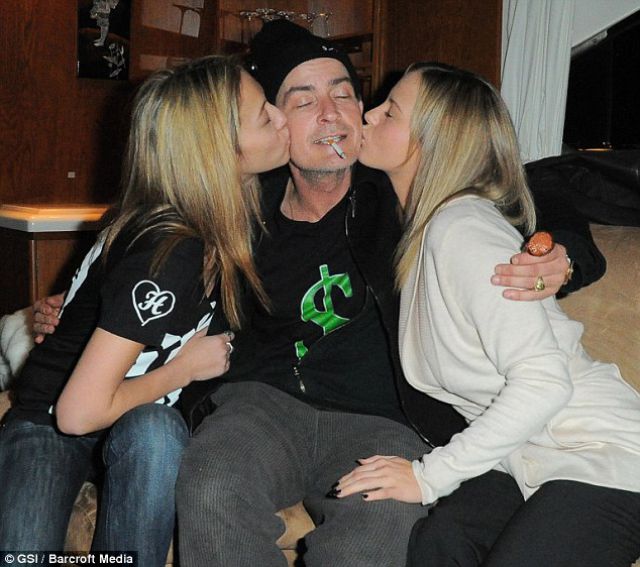 Charlie Sheen won’t be getting Christmas cards from his costars this year because his bizarre rant ripping into the creator of his hit CBS comedy cost them their jobs. Referring to the Two And A Half men producer as a “turd” and “maggot”, Sheen launched into a furious rant leaving CBS with no alternative but to halt production on the show. Sheen has been on a downward spiral since he was hospitalized following a 36-hour drink and drug spree in January. He is the highest paid TV actor banking $1.8 million per episode. 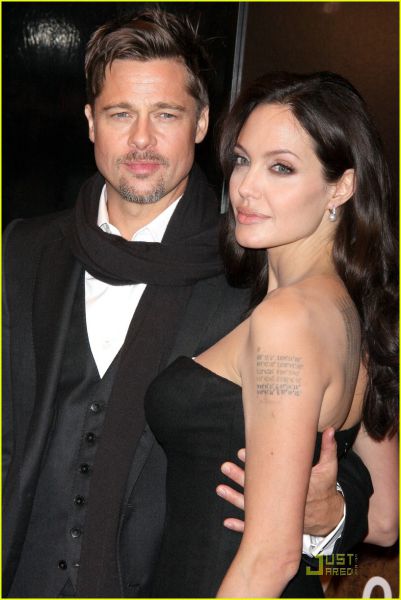 Angelina Jolie often gushes to magazines and interviewers about Brad Pitt but the mother of six has a love message for her lover that’s so private she doesn’t want anyone else to see it but Brad. That’s why she has commissioned jeweler Robert Procop to make a diamond pendant for him engraved with the microscopic love message. The pendant is based on Ancient Egyptian amulets that contained hidden messages and it’s worth six figures.

Katie Price Wants You to Know That 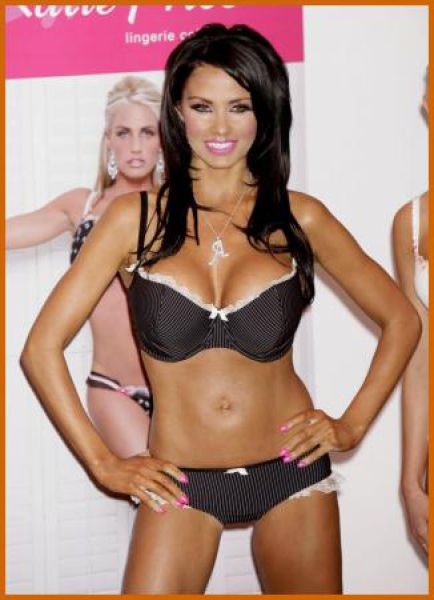 She’s still sleeping with her estranged husband Alex Reid and that her ex Peter Andre is still in love with her. In a surprisingly frank interview, the glamour model and reality TV star formerly known as Jordan also revealed that she regrets some of her plastic surgery. 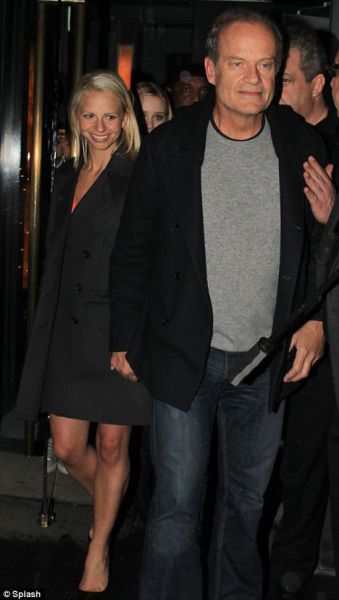 Before the clock strikes midnight tonight, Kayte Walsh will have a new last name. The air hostess is set to wed former Fraiser star Kelsey Grammer today in a lavish ceremony on Broadway. The couple will host a reception for their guests at the famous Plaza Hotel in New York City. A wedding menu leaked earlier this week shows guests will munch on mushroom risotto, filet mignon au poivre, glazed Brussels sprouts with Pancetta among other goodies.

David Arquette Suspected Courteney Cox Was Having an Affair 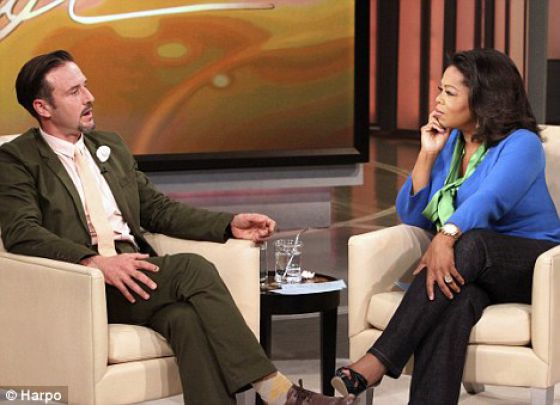 Despite vowing not to talk about his marriage again, David Arquette is talking again. The actor sat down with Oprah Winfrey to discuss the end of his marriage to Courteney Cox and his time in rehab. He told the talk show host tabloid reports made him suspect his wife was straying with a costar although that turned out to be false. Arquette also admitted to feeling envy at the fact that his wife earned more than he did. Cox earned $1 million per episode as Monica on the mega TV hit Friends. 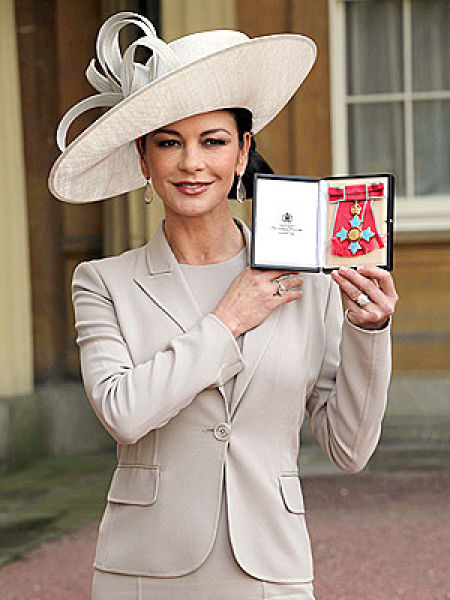 She’s not a Dame but Catherine Zeta-Jones is now officially part of a small group of elite individuals who proudly bear the CBE title. With her husband and two children proudly looking on, Zeta-Jones was named Commander of the Order of the British Empire (CBE) for her film and charitable accomplishments. 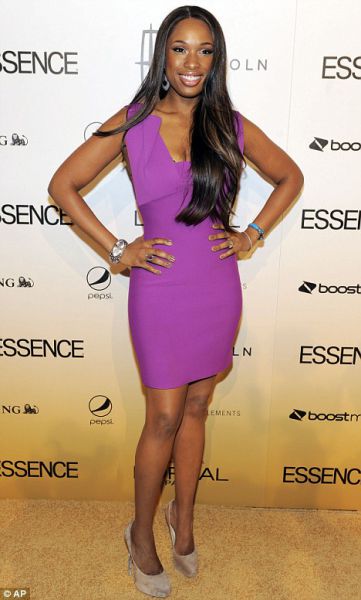 Jennifer Hudson proudly showed off her new slim figure in a skin-tight purple Herve Leger bandage dress at the Essence magazine Black Women in Hollywood lunch in Los Angeles. The actress and musician went from a size 16 to a size four thanks to Weight Watchers. She is now a spokeswoman for the weight loss company. Hudson will next be seen as Winnie Mandela in a controversial biopic about the feisty black rights campaigner.

PoPo 10 year s ago
I can't believe Charlie is as popular as he has become. I've always thought he looked like a douche and acted like a pansy.
Reply
0

easy 10 year s ago
As far as I know, the network and the producer canceled the show, not Charlie. I also consider that it is media-manipulation saying that because of Sheen are the people out of their jobs, as long as the network fired them.
Reply
X
>
1/1
<