Everything has a season and everything must die even the oddest of creatures and odd items in our world. This is a list of some very odd graveyards not in any particular order. 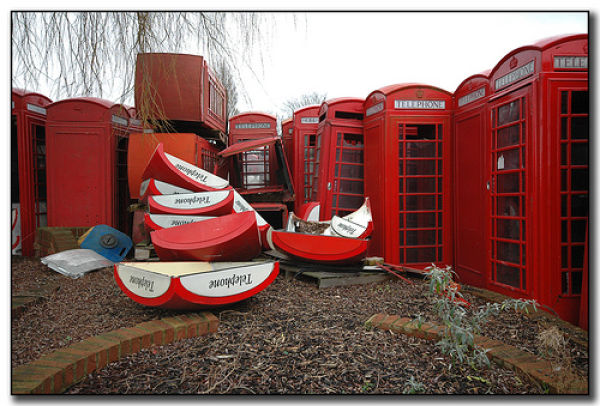 He might find his own tardis in this graveyard of telephone booths. 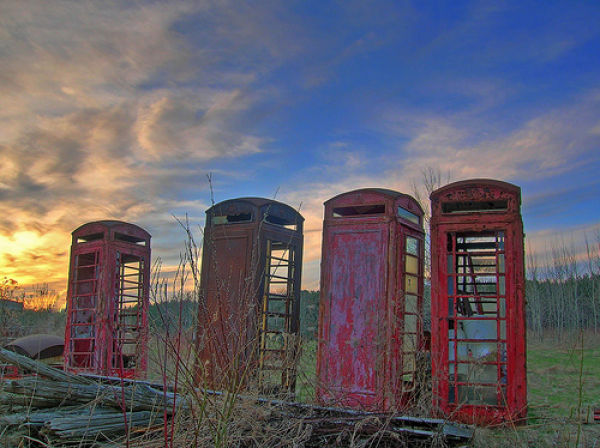 You can find this place between Ripon and Thirsk (United Kingdom). 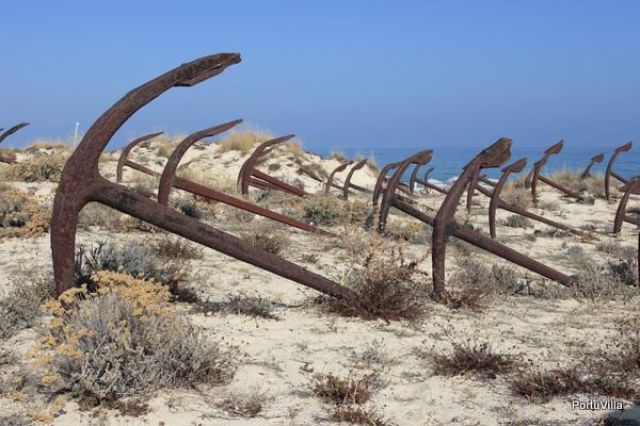 In the dunes of Tavira island, in Portugal is an odd little graveyard.  On this sandy beach you’ll find impressive anchors. It was built in remembrance of the glorious tradition of tuna fishing with large nets fixed with these anchors. 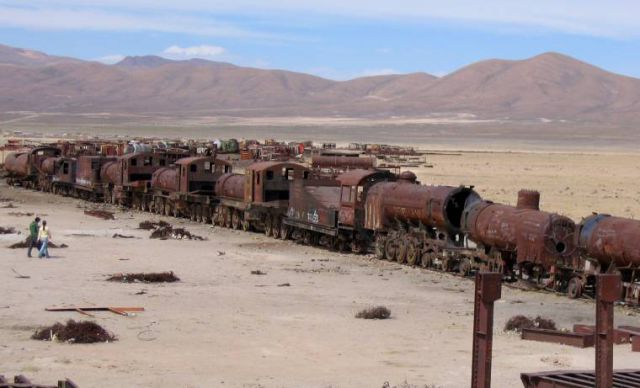 You’ll find this weird little graveyard in Uyuni in Bolivia. It includes trains from the USA and the UK. 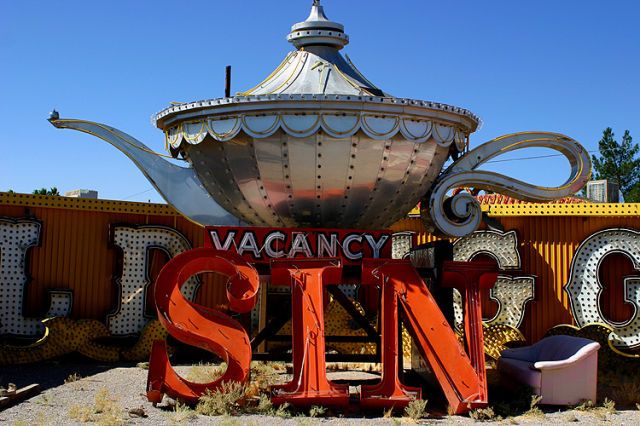 When the lights go out in the city of lights they head to this graveyard. 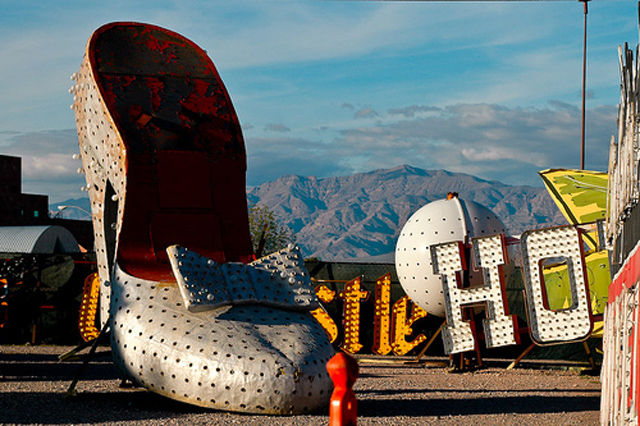 The graveyard is attached to the Neon Museum and gives its visitors a glimpse into the past of Neon in Vegas. 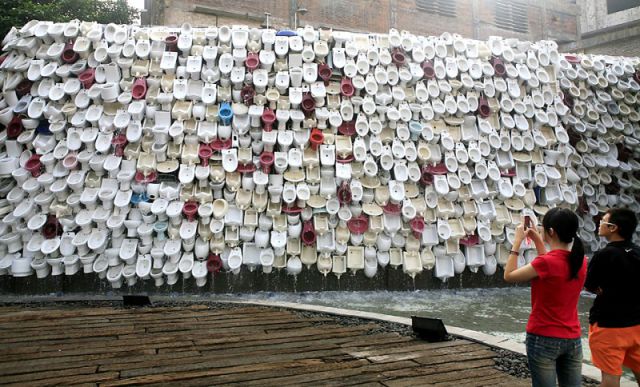 Not only do you see a toilet graveyard here, but in Gunagdong Province in China they created a waterfall in public out of old toilets. 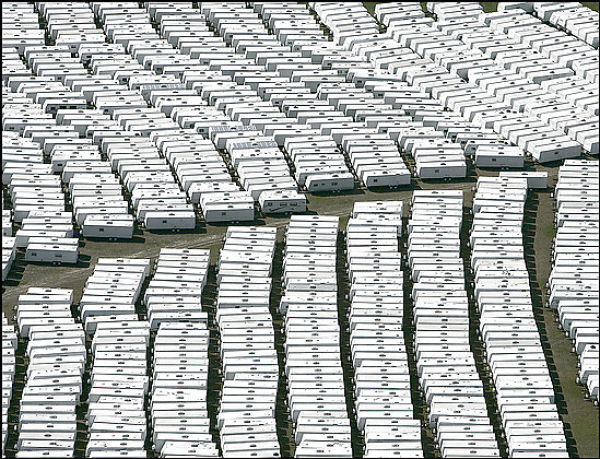 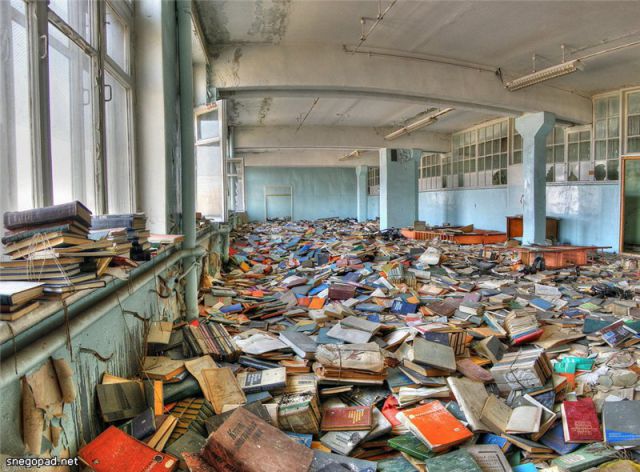 During the collapse of the Soviet Union books were left discarded in libraries around the country. 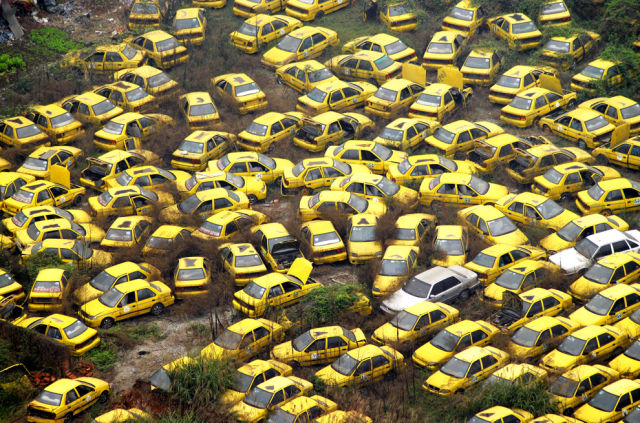 This graveyard is located in China, the Chinese used to use taxis for everything until economic expansion made personal vehicles accessible. As more people bought cars taxis became useless and this taxi graveyard filled up with unused yellow cars. 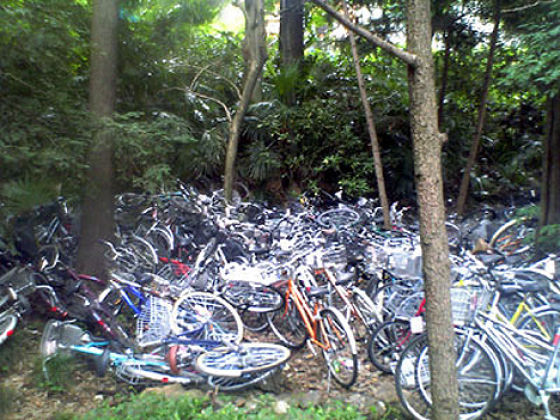 Every child wants a bicycle, so just go down to this bicycle graveyard and pick one up. You can find one of them in Albuquerque, New Mexico and Inokashira Park in Tokyo, Japan. 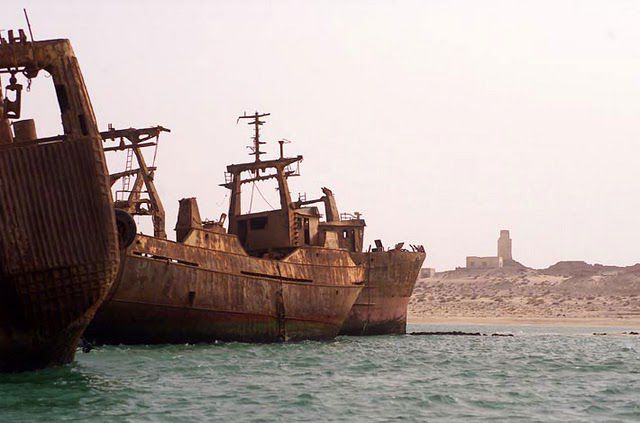 There are several of these around the world, and this one is located in the Mauritanian harbor. This is a poor area called Nouadhibou and people actually live in many of the ships that line the beaches.

Big Moma 11 year s ago
what you call a book graveyard is a picture from Chernobil and it was not caused by the collapse of the Soviet Union! Idiots!
Reply
0

OEM software online 11 year s ago
Y3AlAT It's straight to the point! You could not tell in other words! :D
Reply
0

Ariati 10 year s ago
Brooks,your creative uiengs (and hard work) allows you to capture moments in time and make them both memorable and beautiful. Thank you for sharing your time, talent, and commitment to creative ingenuity with Justin. Together, you make an outstanding team and,personally,I think you overwhelmed the MMVA's. You caught them by surprise. We know who the winners are. I always look forward to seeing what you two guys are going to create for next video.Kindest regards,Theresa
Reply
Powered by