Yup, just one more day and we can relax over the weekend. The temps seem to be rising around the world a bit so maybe we can actually get outside and do something fun. In the meantime have a peek at these and watch the time tick down.

How Does He See? 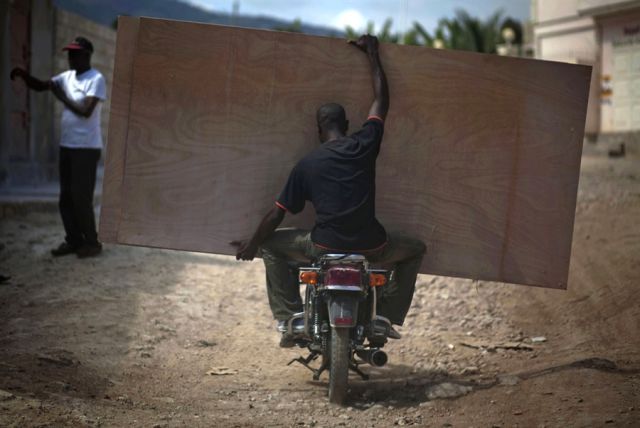 This man drives down the street in Port-au-Prince in Haiti. Hope no one is in front of him. 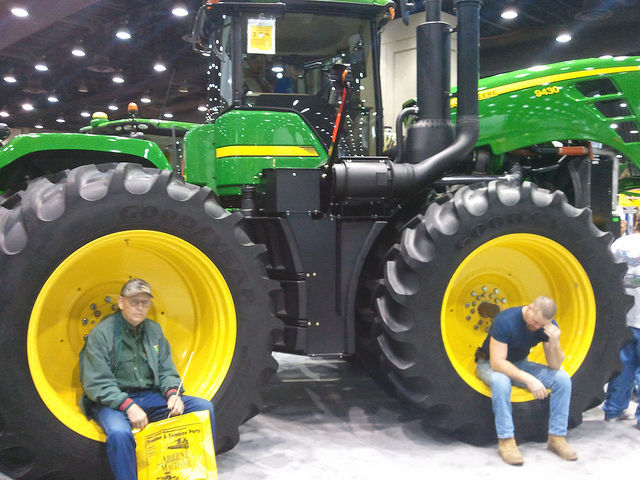 These guys seem exhausted after a day at the 2011 National Farm Machinery Show where John Deere showed off some of their up and coming machines. 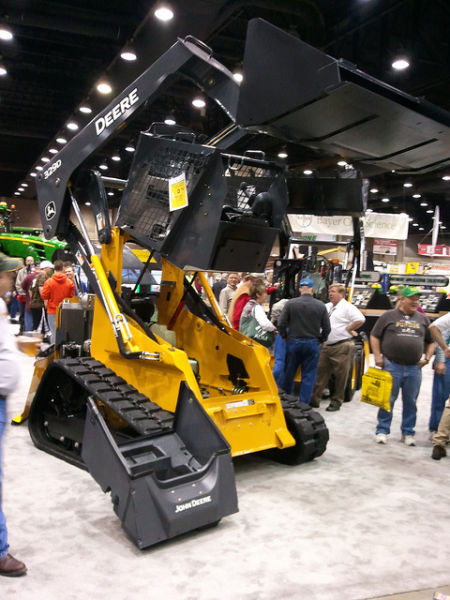 I didn’t even know John Deere made beasts like this one. 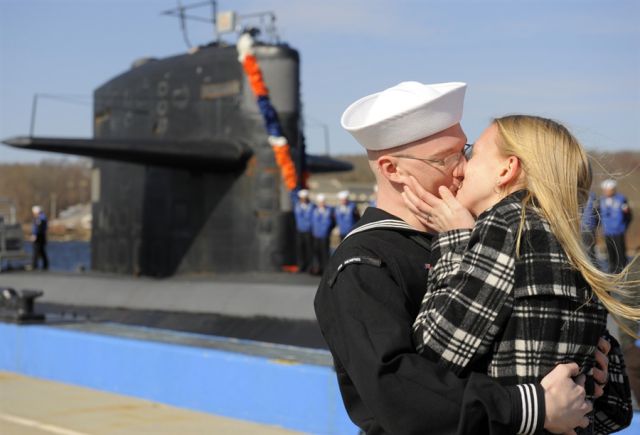 In this photo ET3 Christopher Shepardpearson and his wife kiss goodbye in a traditional first kiss as the Los Angeles submarine USS Memphis returns to the US Navy Submarine Base. The submarine returns after a 2 month deployment that was the final mission. The Memphis will be taken out of service at the Groton base on April 1st. 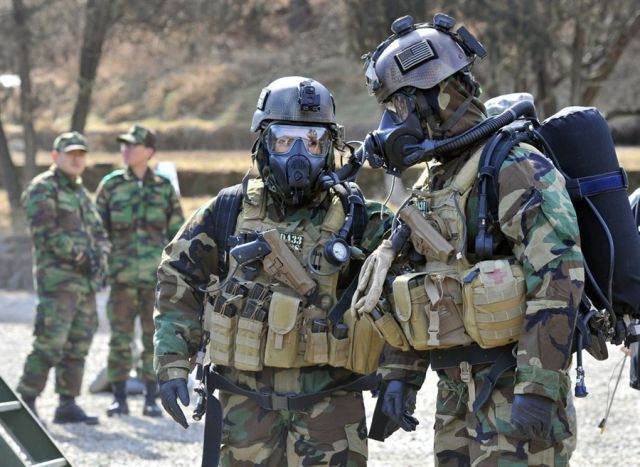 US soldiers are dressed up in chemical warfare equipment during a joint military exercise with South Korea at a US Army base in Dongducheon, The drill is a practice of simulated detection and disposal of North Korea’s chemical, bio, radiological, and nuclear weapons. 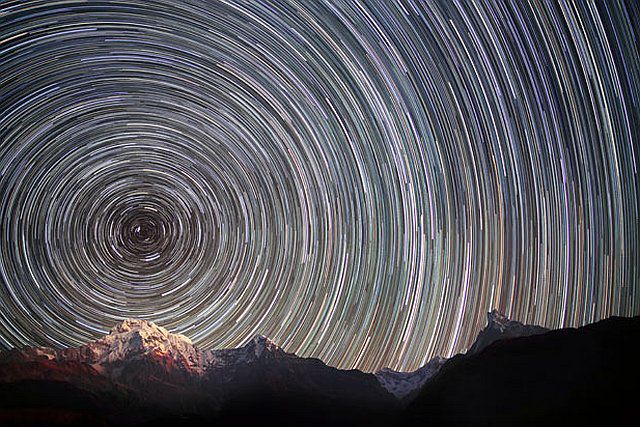 After months of waiting at the foot of Mount Everest photographer Anton Jankovoy captured this photo of star trails over the Himalayas. 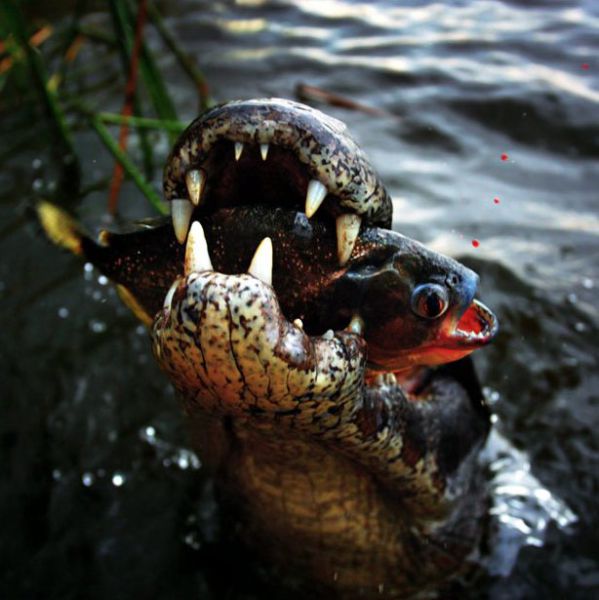 This Yacare Caiman catches a piranha in Argentina. Gunter Heinz a 46 year old electrician, waited for a long time before this caiman took his prize. 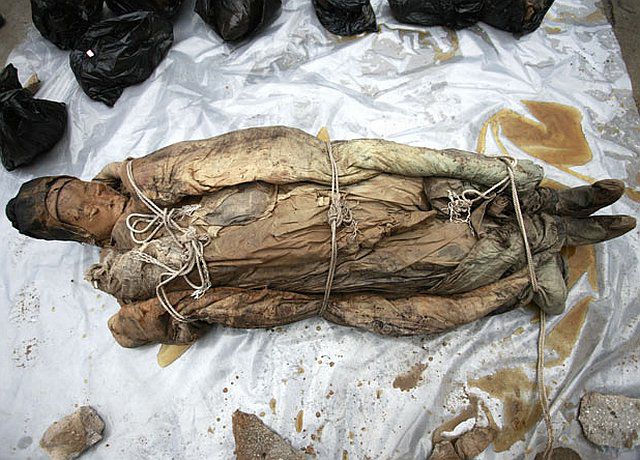 This 700 year old Ming Dynasty corpse is a woman and she was found in a tomb under a building site. It was one of three that was discovered in a tomb two meters under the ground at a construction site in China.

Fenrisulven 10 year s ago
#1 someone else is driving. If you look closely you see some extra legs.
Never underestimate the power of large crowds, of stupid people.
Reply
0