Eye on Stars: Heidi Klum Loses Her Thong In Public, Holly Madison Is Flawed And Other Hollywood News (7 pics) 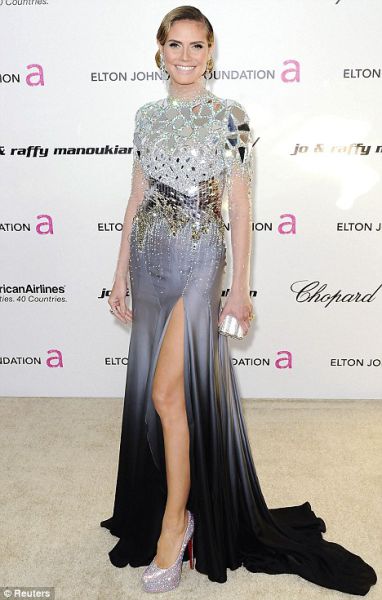 Heidi Klum is normally a dignified composed young lady but she had everyone gasping when she removed her knickers right in full view of all the guests at Sir Elton John’s annual AIDS Foundation Oscar Party. Klum was approached by Ross Matthews, a reporter for The Tonight Show with Jay Leno who was collecting items from celebrity guests for a goody bag for Leno. Stumped for an item to give, the supermodel wiggled out of her g-string and dropped it in the bag as a stunned Matthews laughed. 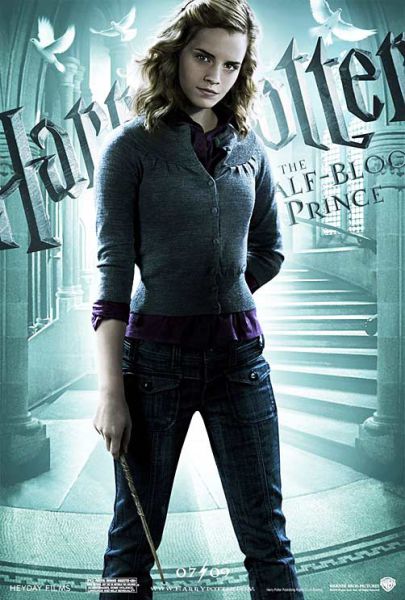 The teenagers have spoken and the overwhelming majority desire the character of Hermione Granger from the Harry Potter books as their fictional dream date. The character played by Emma Watson garnered 23 per cent of the total votes ahead of Jacob Black (14 per cent) and Edward Cullen (10 per cent) from the Twilight books. 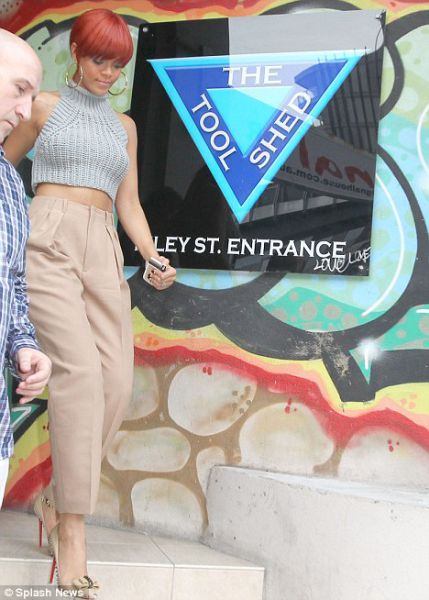 Rihanna has built her brand by capitalizing on her sexuality so it comes as no surprise that the paparazzi caught her visiting a sex shop while on a stop in Sydney, Australia. The pop starlet’s rep called ahead of her visit and got popular sex shop The Tool Shed shut down so the singer could shop away from the prying curious eyes of the public. Although her assistant was seen walking out of the store with two black bags, the store’s management refused to reveal what the Barbados beauty bought. Rihanna is in Australia with her Last Girl On Earth tour. 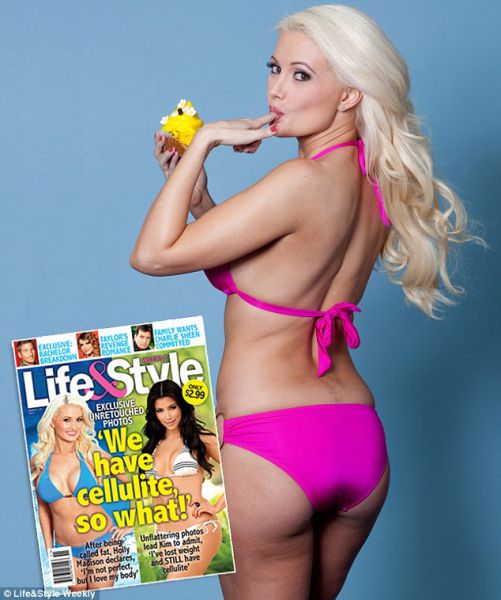 Following the trend of so many celebrities before her, Holly Madison stripped down to a pink bikini and released un-retouched pictures of herself. The former playboy model’s courageous act is a response to the fact that she was told to lose weight by the producers of her Las Vegas burlesque show in January. 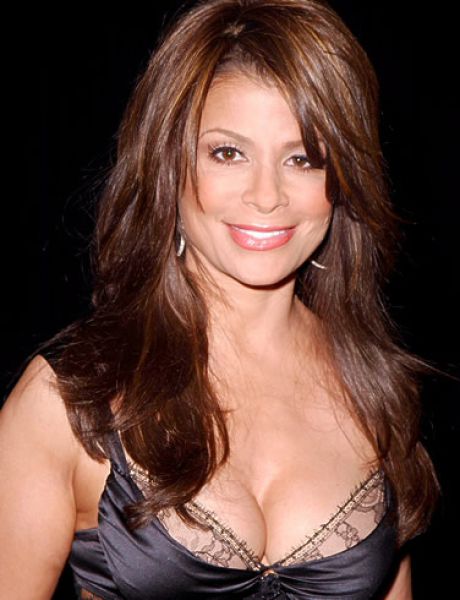 Valentine’s Day is supposed to be a day filled with love but that wasn’t the case for former American Idol judge Paula Abdul. The petite star made a frantic and tearful call to 911 while on a drive with her boyfriend. In the call she claimed her boyfriend wouldn’t let her leave the car. By the time officers got in touch with Paula an hour after the call, she told them she had gotten into a verbal dispute with her lover but she did not want to file a police report. 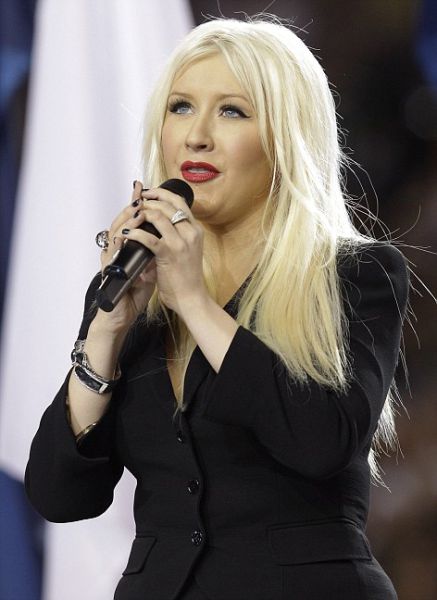 Today is a much better day for Christina Aguilera because after being judged for her embarrassing drunken stupor, the blonde beauty now gets to do the judging. Aguilera has signed on as a musical coach for a new competition series called The Voice. The show premieres on April 26. The other vocal coaches alongside Christina are Maroon 5’s Adam Levine and rapper Cee Lo Green. 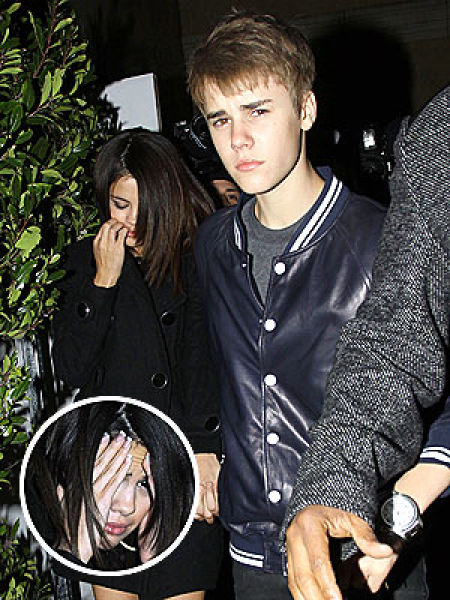 Contrary to what you may have read or heard, Selena Gomez was not hit by a jealous Justin Bieber fan nor was she beaten up by Bieber. Photos surfaced of the Disney actress covering her face and what appeared to be a fat busted lip. Her reps firmly deny she was beaten up but there is also still no word on what caused the swollen lip.