Eye on Stars: Taylor Swift Has A New Man, Eric Clapton Airs His Dirty Laundry In Public Laundromats And Other Hollywood News. (6 pics) She’s officially moved onto the next one. A few months after being dumped by Jake Gyllenhaal, Taylor Swift is hooking up with Glee hottie Chord Overstreet. The two were introduced by Chord’s brother but its Taylor who initiated the first move. 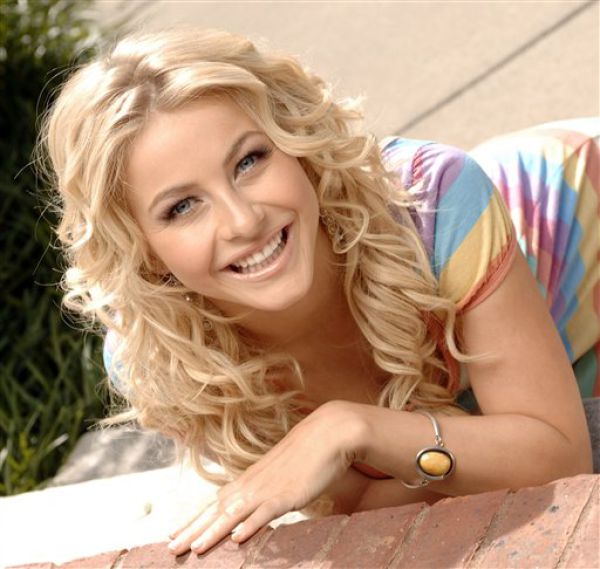 Julianne Hough is ready to put her Burlesque days behind her and move on to rocking out. The blonde beauty confirmed via twitter that she has signed on to join the Rock of Ages cast. Staring opposite Tom Cruise, Hough will play Sherri, the small town girl who captures the attention of heavy metal rocker Stacee Jaxx (played by Cruise).

Mike Myers Is Off the Market Mike Myers can keep a secret. The actor tied the knot in a private ceremony with his long time girlfriend in New York over five months ago. This is the second marriage for the comedian who was married to his first wife for 12 years. 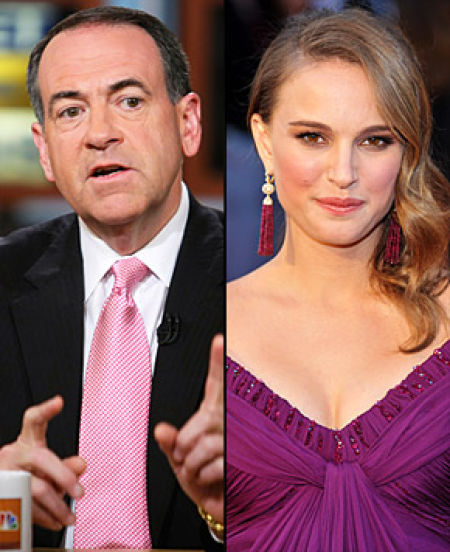 Presidential hopeful Mike Huckabee is not happy with Natalie Portman and he’s not holding his thoughts back. The former Arkansas governor called Portman’s pregnancy troubling and said it glamorizes the idea of out-of wedlock children. Portman who won the Oscar for best actress for her performance in The Black Swan is expecting her first child with fianc? Benjamin Millepied. 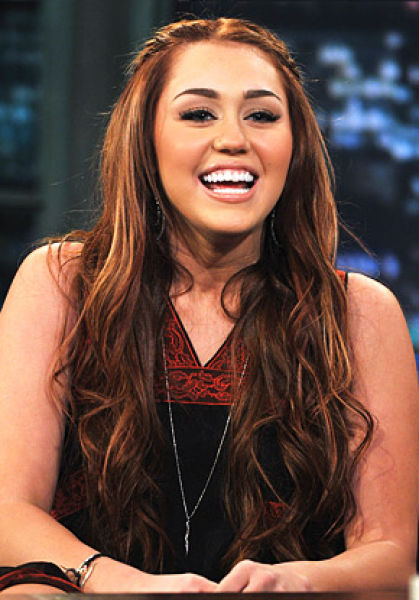 To her father, “Hannah Montana” destroyed their family but to Miley Cyrus, the show was fun. The 18-year old actress admitted to missing the hit show during an appearance on The Jimmy Fallon Show.

Eric Clapton Does His Own Laundrya 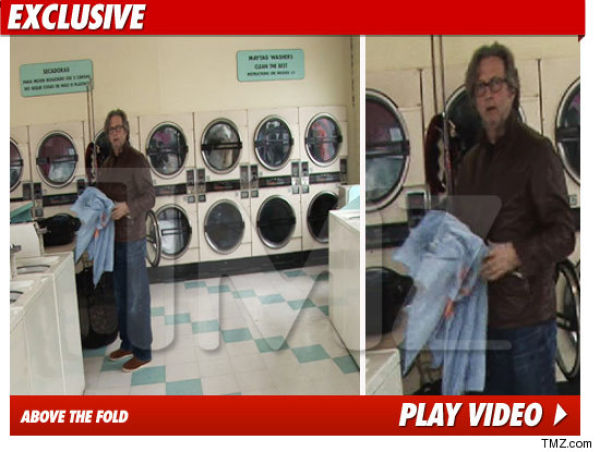 He may be a rock icon but Eric Clapton does his own laundry – and he doesn’t do it in the privacy of his own house either. The musician uses public coin operated laundromats to wash and dry his own clothes with no help whatsoever.

Tarzan 9 year s ago
loved mike myers movies... he is very good at them..
Reply
0