Yeah, we know it isn’t October, but who doesn’t like a good ghostly story? This top ten features some of the greatest ships that sunk or had a horrible history to them. Enjoy those shivers. 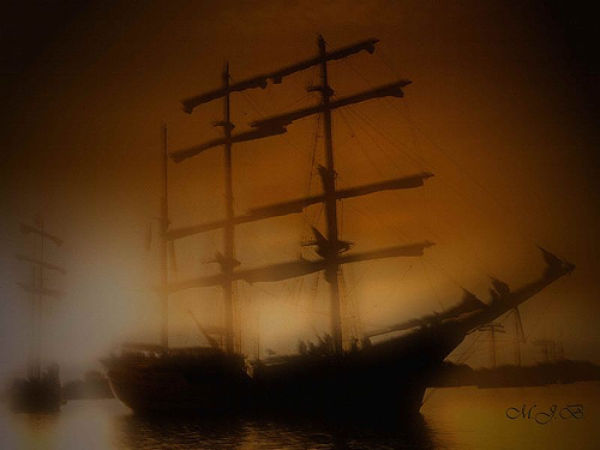 This shit was a brigantine merchant ship that was famous for being discovered on Dec. 4th, 1872, unmanned, abandoned, and despite the weather it was fine.  Noone knows what happened to the crew on board although some say it was aliens, the Bermuda Triangle, sea monsters, and other wild hypotheses. 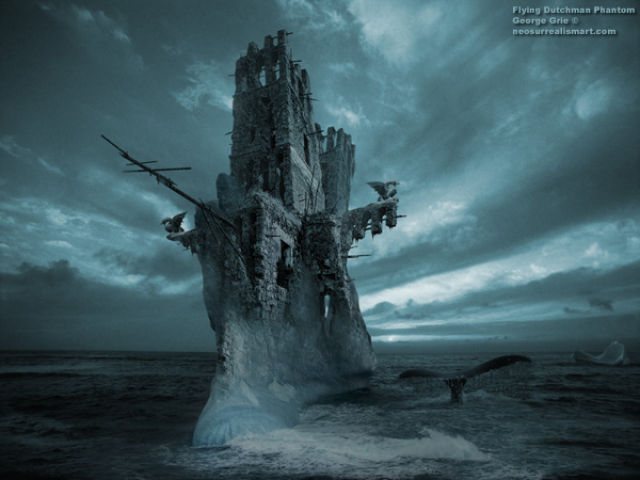 A ship that can never make port and is doomed to sail the oceans for eternity. There were supposed sightings in the 19th an 20th century about a ship that was glowing with an unearthly light. It is rumored that if it hailed by another ship that the crew will try to send messages to those long dead. If you see the ship at sea it an omen of doom. 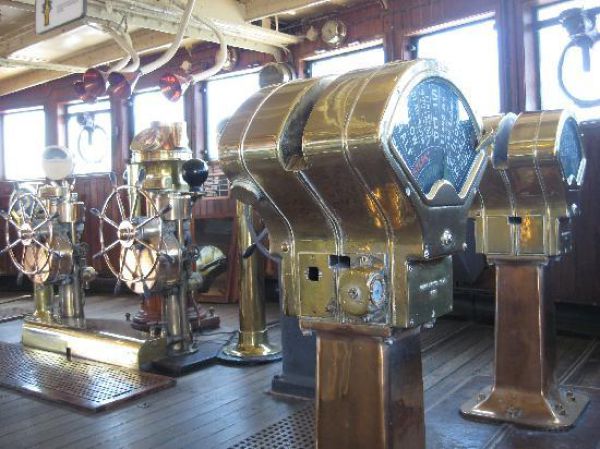 She is also known as the Grey Ghost, for her troop ship movement during World War Two. There are hundreds of stories about her being haunted. One involves the engine room where it is said a ghost of a crewmember that was crushed to death by a watertight door lives. Another is a child that cries in a paly area. An infant died on the Queen Mary a very long time ago.  You can visit the ghostly ship in Long Beach, it is retired now and a tourist attraction. This ship is a true mystery. It was a steel ship that weighed in at 1,322 tons and as it steamed along it got stuck in an ice pack in October, 1931. The ships crew waited out a blizzard in a wood shack and when the blizzard was over the ship was gone. They assumed it had sunk, but it was seen 45 miles away and for the next 38 years it shows up randomly floating alone and crewless. 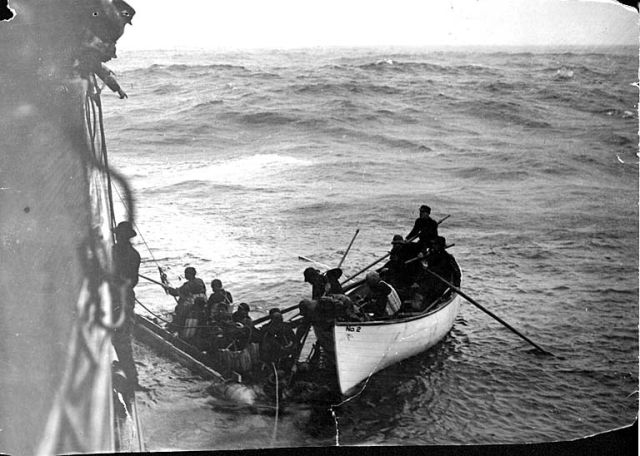 In this odd but true ghostly tale the S.S. Valencia was wrecked off the southwest coast of Vancouver Island in 1906. What is odd is that 27 years after she sunk her lifeboat was found in good condition. There are also random sightings of the ship itself throughout the area. 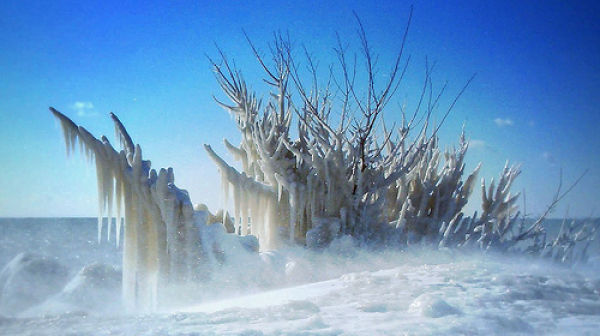 Was an English trading ship that was returning from China, she was found drifting off the coast of Greenland. Her captain hooping for a faster way home decided to forgo the normal trip around the horn and took the first trip through the Northwest Passage. The bodies of her crew were found frozen as well as the Captain. He was actually found writing in his log frozen to death. 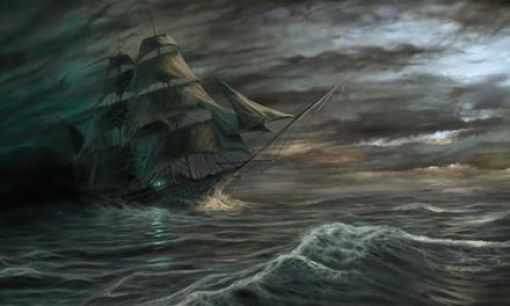 The story of a sad love and what happened. The ship was carrying Capatin Simon Peel and his new wife. They were said to be in love, but Simon had a friend that also loved his newly wedded wife, and steered the ship into the Goodwind Sands where the boat was damaged badly. All the passengers died, but the ship is said to be wandering the sea for the past 50 years. Ship shows up near the island of Chiloe, and the legend is that anyone that drowns in the waters of the ocean rides the ghostly ship. The ship is said to have voices of the passengers laughing along with party music. 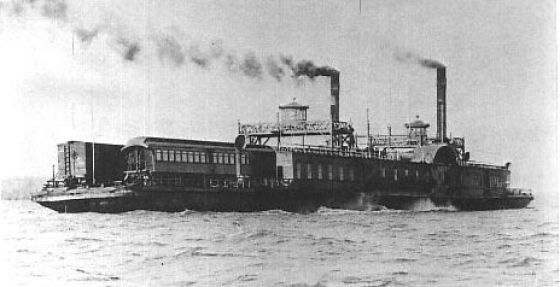 This is the greatest maritime disaster in the Tombigbee River history. Twenty six people died out of 55 to 60 and now the Eliza Battle has entered as a ghost ship. It is said to be seen burning as it steams down the Nanafalia river. 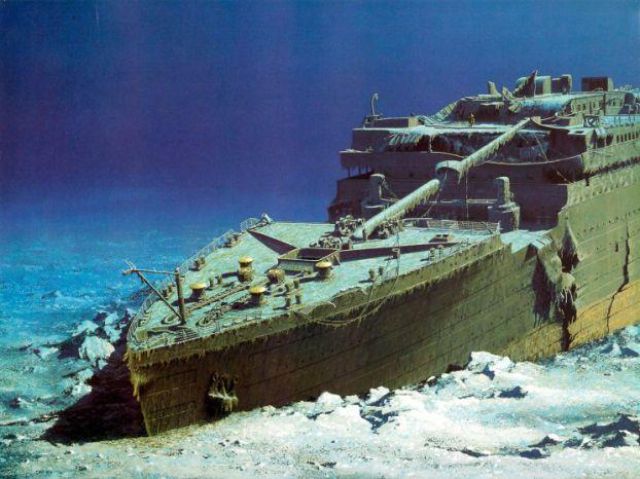 She isn’t a ghostly story yet, but her disaster is long lived and well known. I have no doubts that at some point someone will see her steaming along the ocean her passengers looking for a more substantial resting place.